This week has been rather hard, level 3 was pretty outdated and with the ideas we had in mind to use a new mechanics, we have made many changes. The restructuring of rooms and corridors is still far from being 100% finished, but we have made a solid foundation with which to be putting details and events for testing.

- We got rid of the Unity launcher and have added these options from within the game:
We think it's a good idea to get rid of Unity launcher and give the player the ability to change the resolution, access game controls and change them from within the game itself, so the player does not have to exit the game and can setup everything from the very application.
For this reason, this week we have focused on that besides saving all these settings into several files that are stored on the hard disk of the PC.
We are also working to give the player the opportunity to play with gamepad and change the controls from the same setup menu.

- Added new props on level 4 (Outside of the University):
This week we have added objects and renewed some old ones to improve the environment and create an atmosphere more suited to the other levels and new mechanics.

- Added new textures to the environment on level 3:
These textures will give an increased feeling of dirt and abandonment to level 3.

- Improved many rooms on level 3.

- Improved the lighting of level 3. 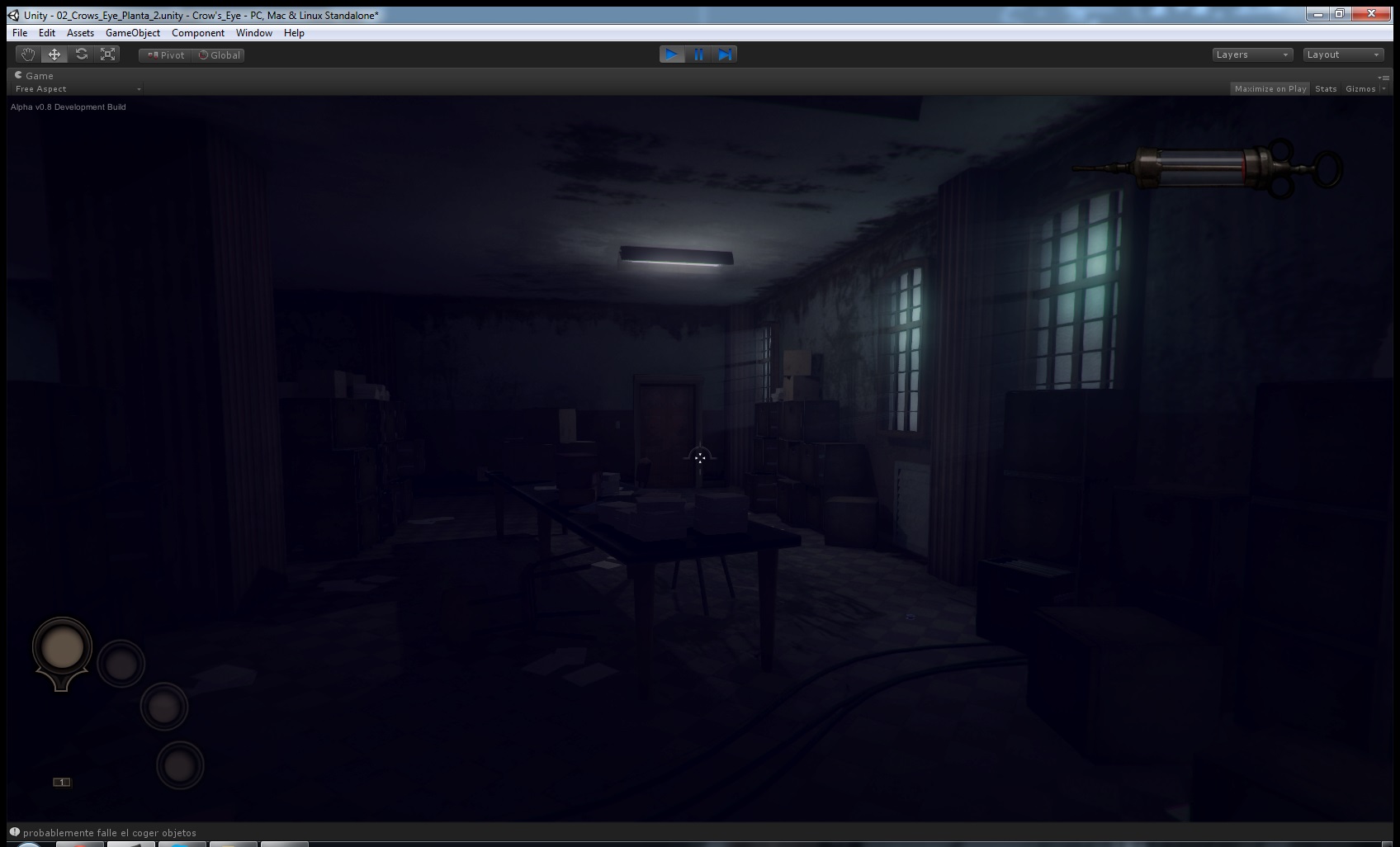 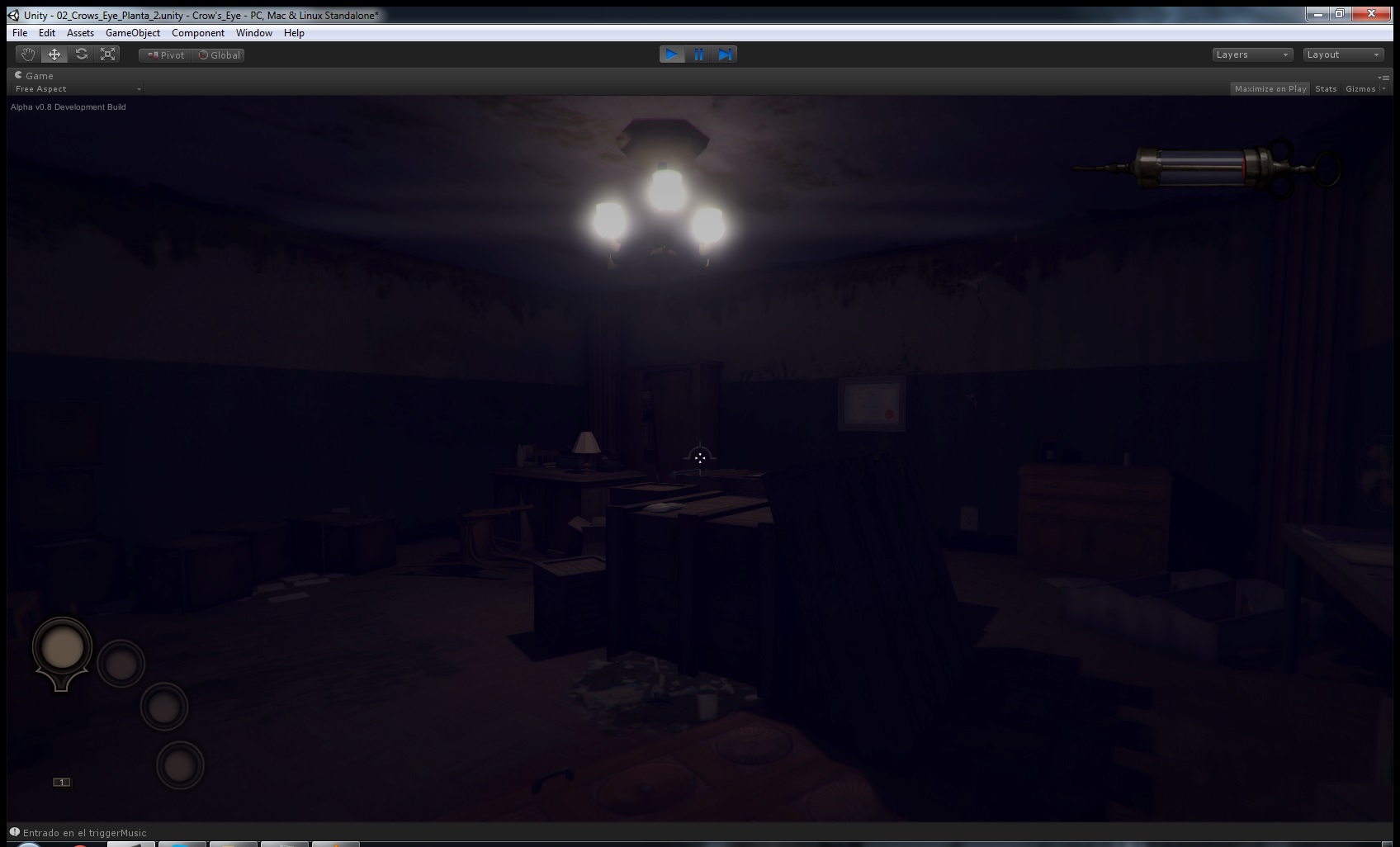 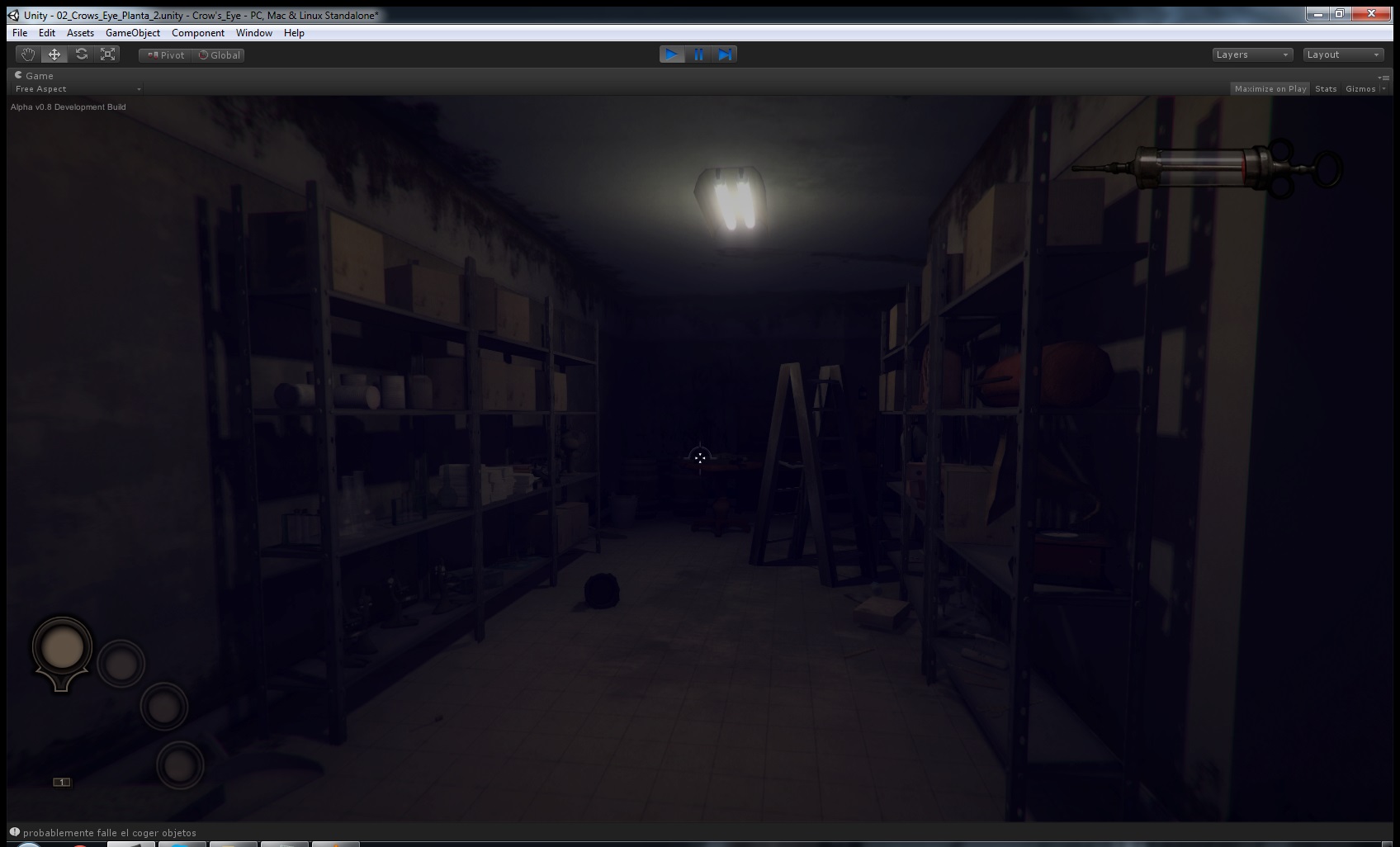