We have started to work on the basic structure of the last level of the game, and this has taken some time because previously it was going to be 2 different levels, but due to lack of time we have put it together as one level. The amount of puzzles of this level will make you use all the mechanics you have learned during the game and watch out for every step you take. Level 7 is divided into four zones each completely different from one another to make sure you don't get bored, and learn part of the story. The plot at this level will be very important, so you will have to look very well and observe the environment around you.

Part of the code has been reworked and improved to make better use of scripts.

We're working on level 1, adding and replacing new scripts to finally finish it.

We've been adding to the game several traps so the player has to watch out if he doesn't want to die. You will have to observe and find a way to avoid or disable them.

Finished modeling and texturing of the last character remaining.

Added new music to the game to improve the atmosphere. 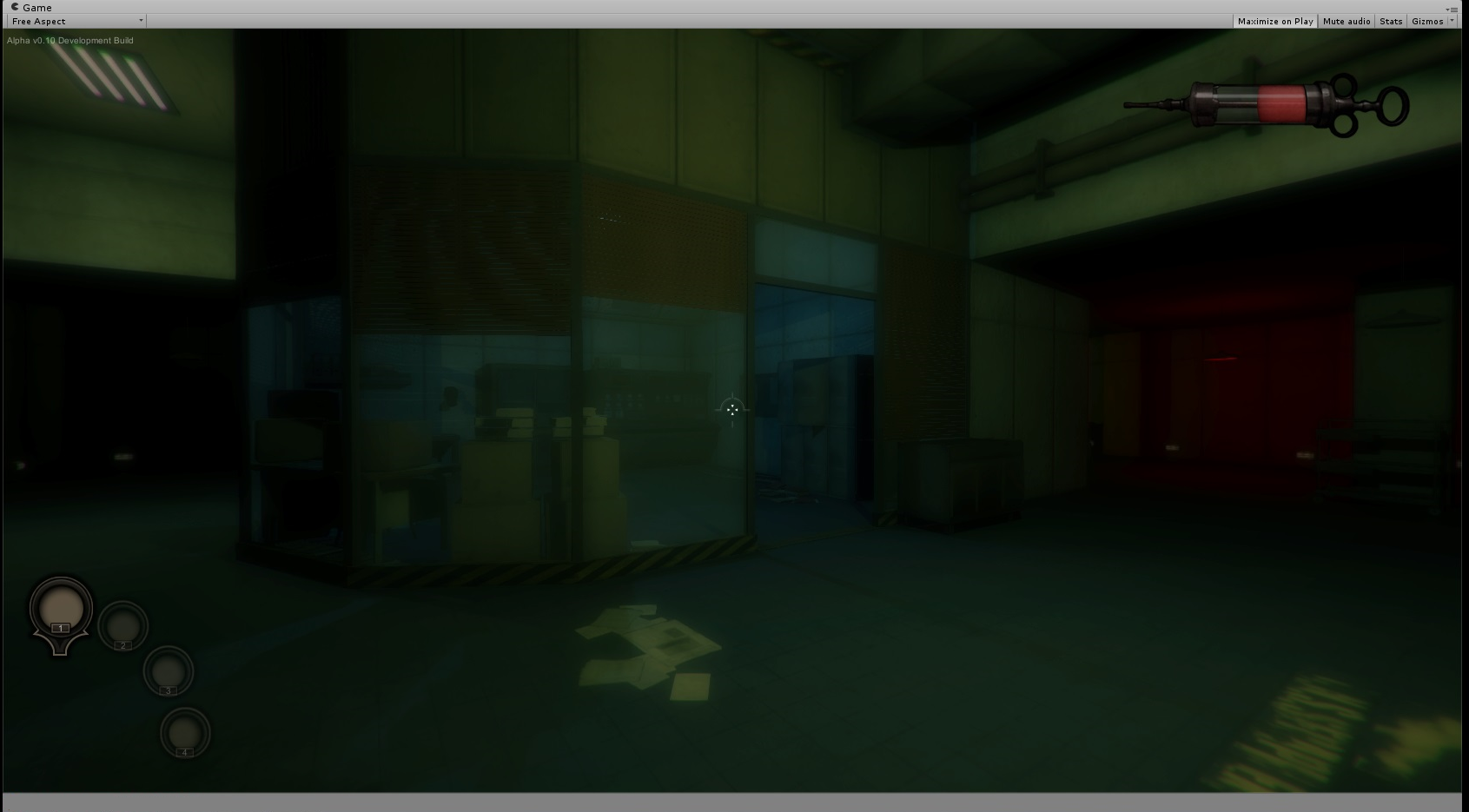 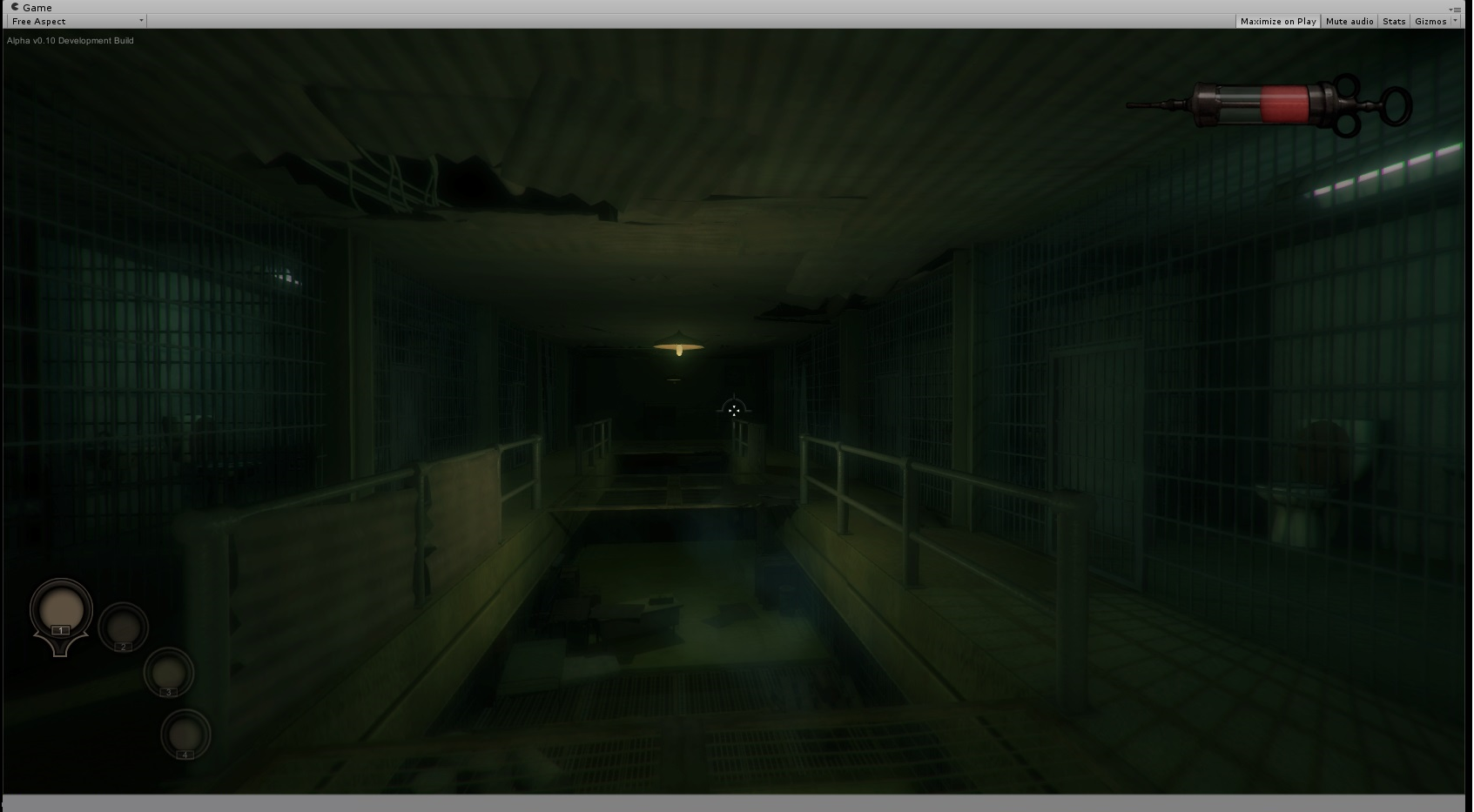 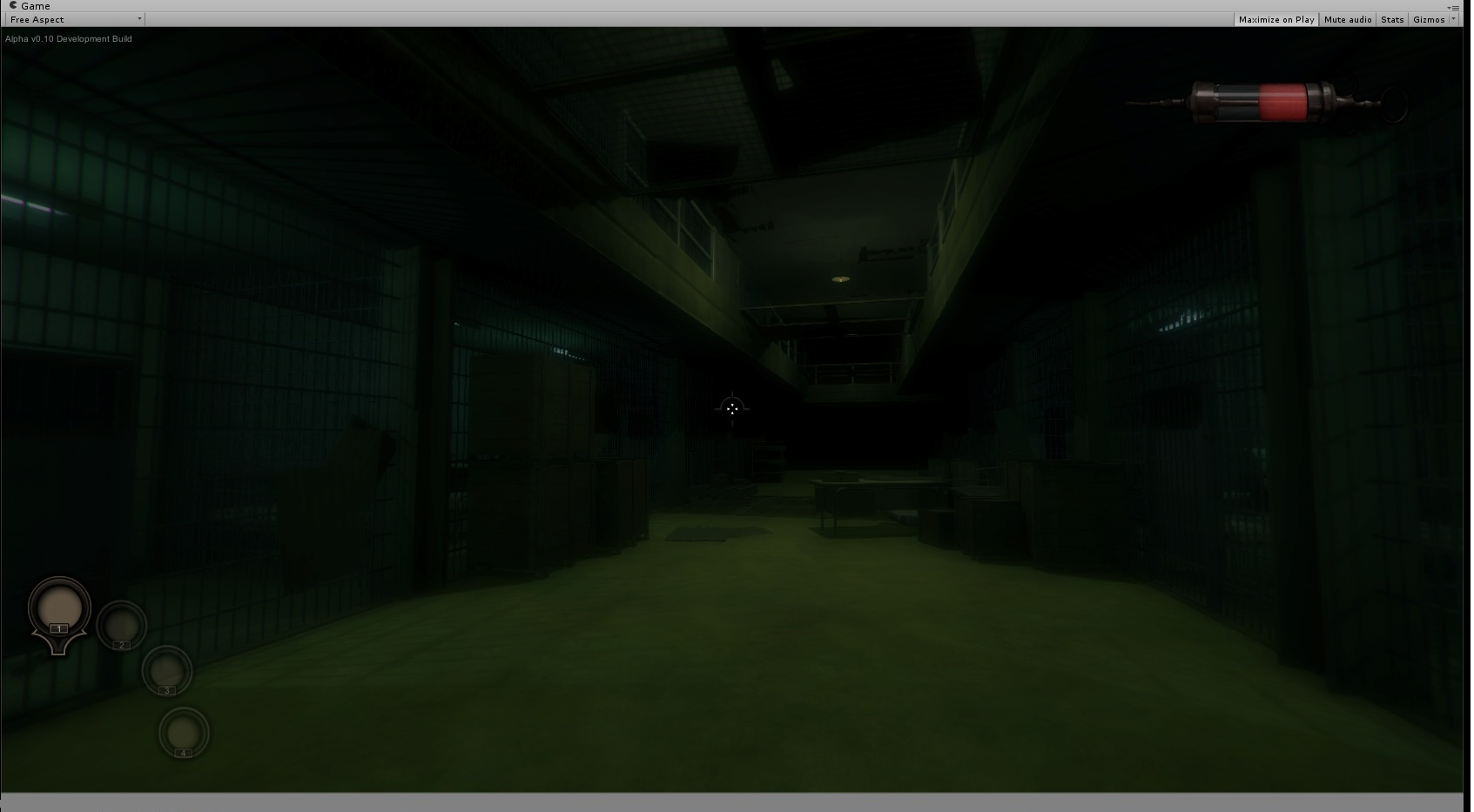