I began this week by adding some more detail to the fusion reactor...

I began this week by adding some more detail to the fusion reactor, specifically some inspection windows so you can see the plasma formation within. This is a bit of a balancing act because as much as we want the in-game tech to be as realistic as possible, it does also need to offer some real-time visual cues as to what's happening within. When you first start the reactor up, it's far more engaging and satisfying to see the plasma confinement burst into life. 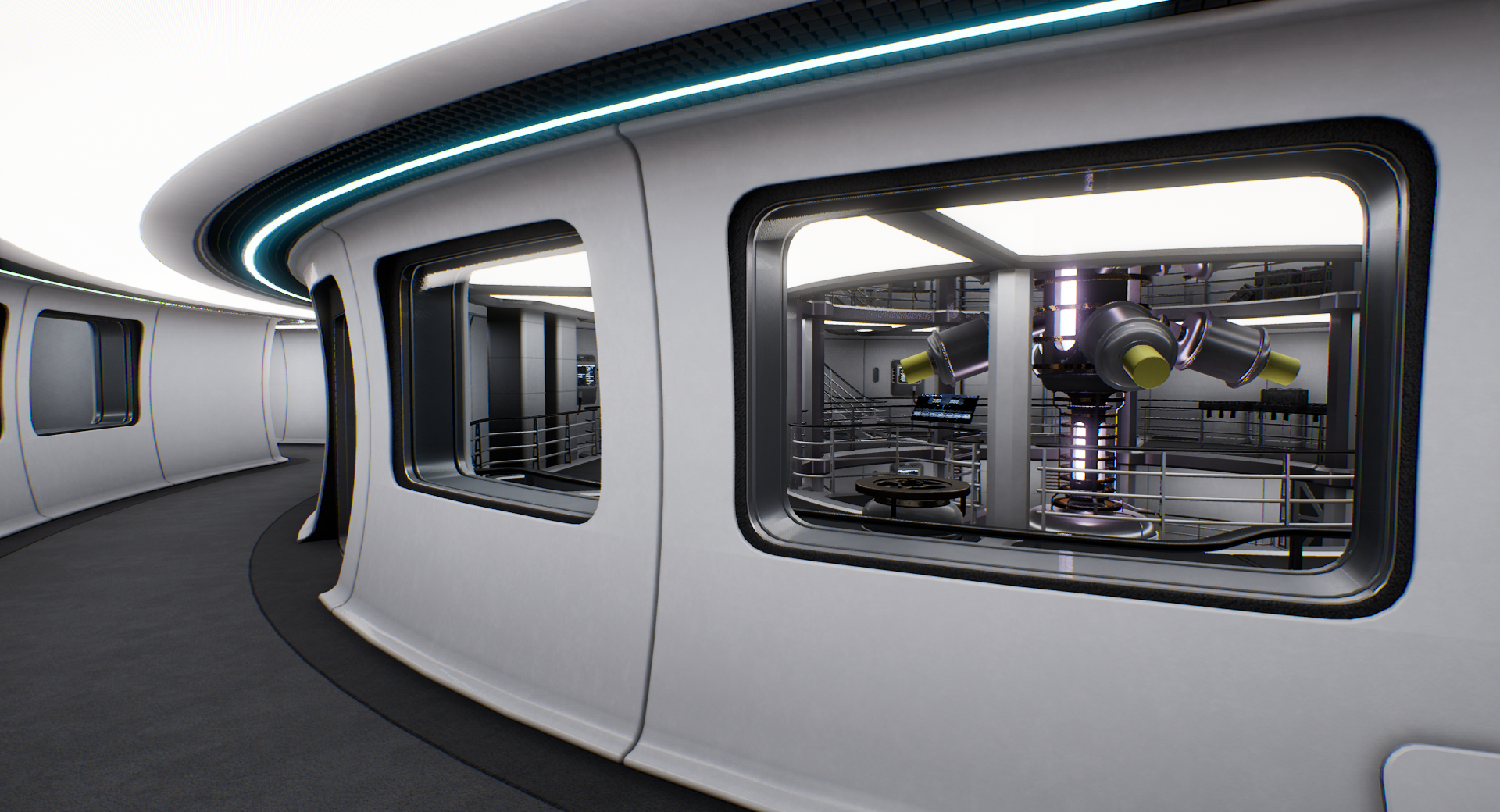 Speaking of starting the reactor up, in order to build the physical reactor controls we need a way for the player to manipulate physical objects on the ship. To that end, I've implemented a new system that allows the player to chuck physics objects around and interact with physical levers and switches. The first of these will be the controls for switching the reactor between its various startup modes, but I'll go into more detail on that next week. 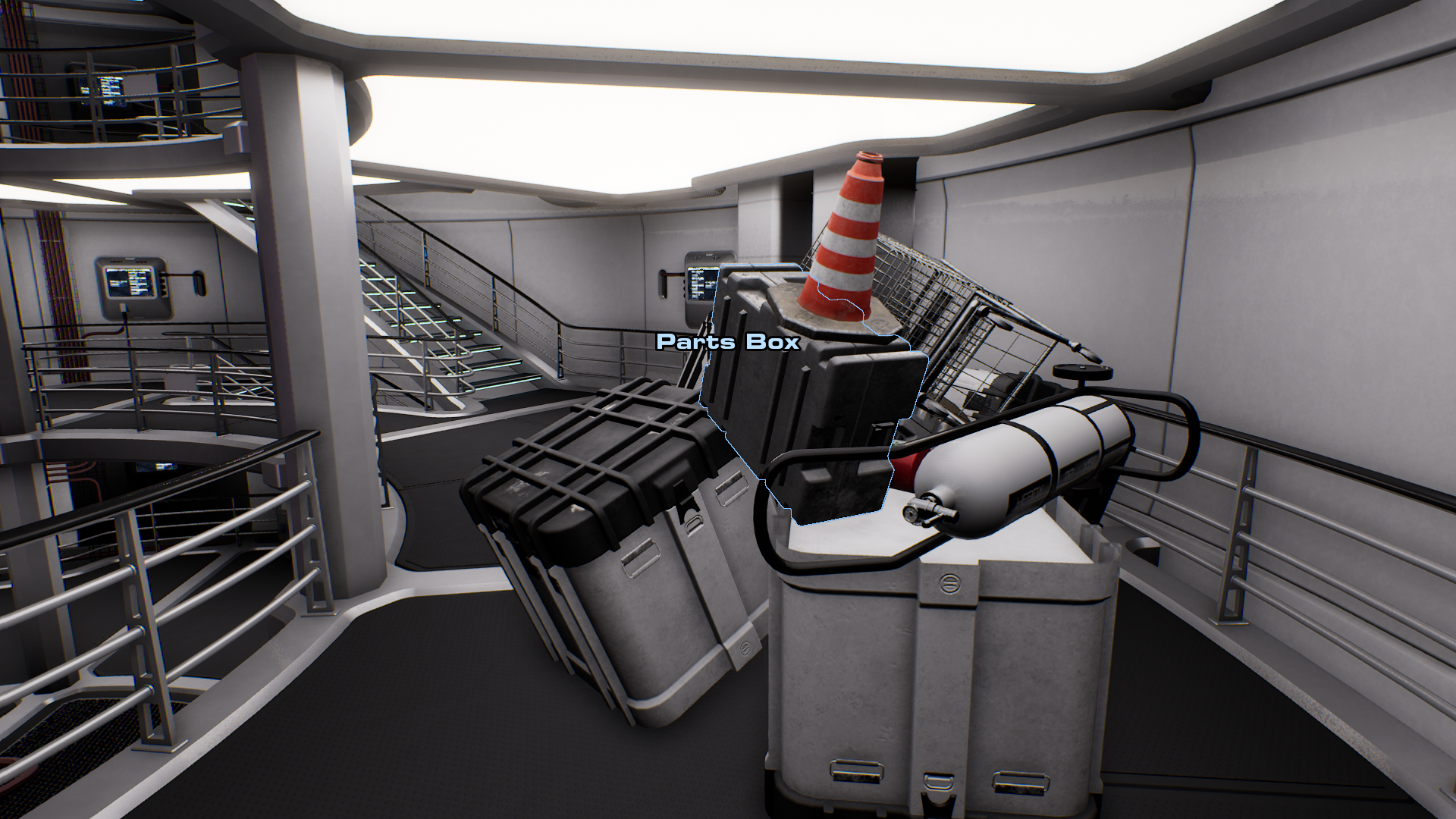 Of course, it was inevitable that being able to interact with physics objects would lead to shenanigans (For science!) 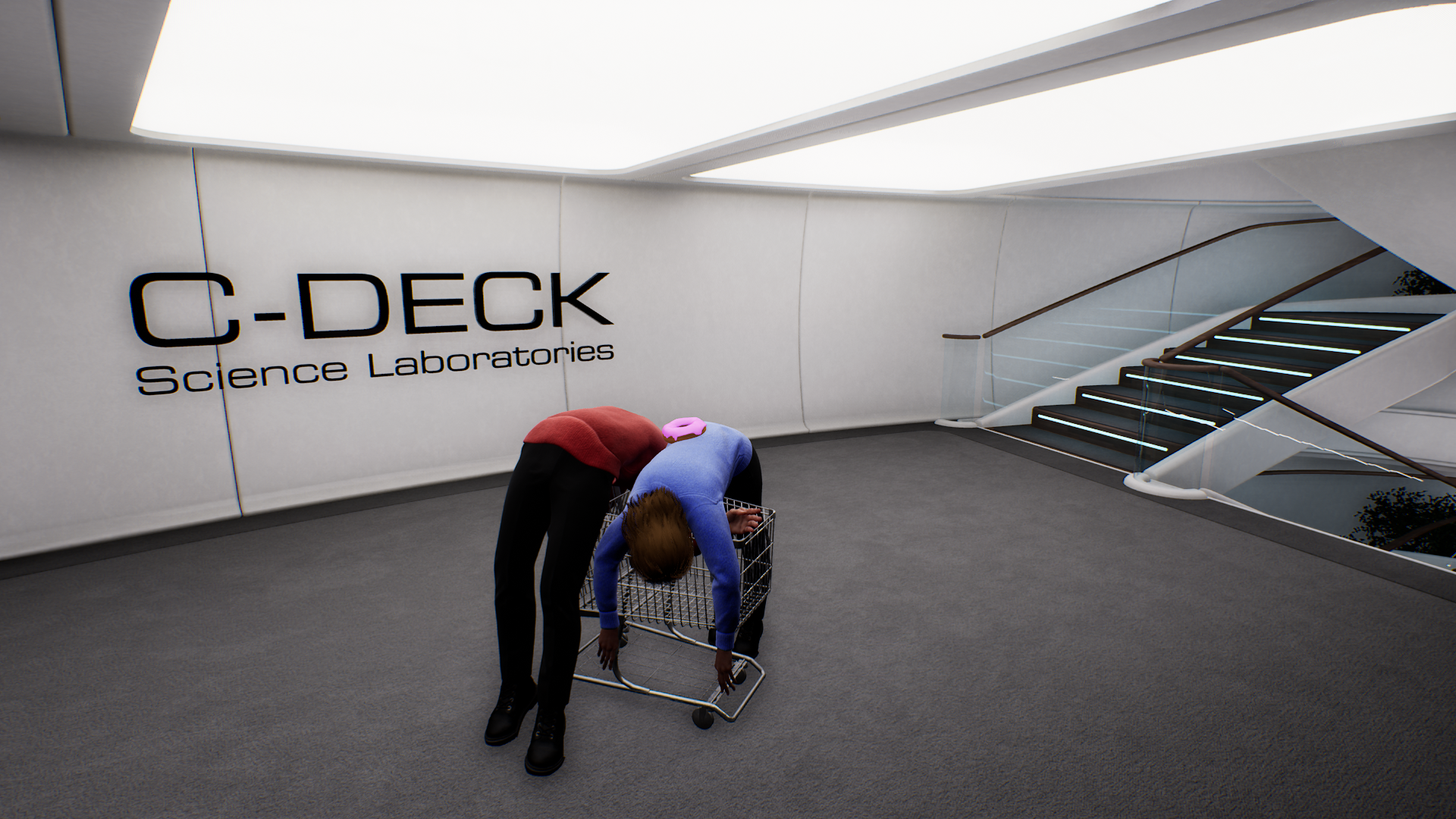