Engineering is the focus of this week's developer update.

Starships in science fiction typically have a small number of "hero locations" where the bulk of the action takes place, driven of course by budget restrictions and limited building space in any given soundstage. With Starsim, we've got the freedom to build entire starships, and the action can take place literally anywhere required by the narrative, but just like classic sci-fi there are still going to be a handful of hero locations that demand a particular focus.

One such location is Main Engineering, and sitting at the heart of the Magellan Class's two engineering decks is the Reactor Room. 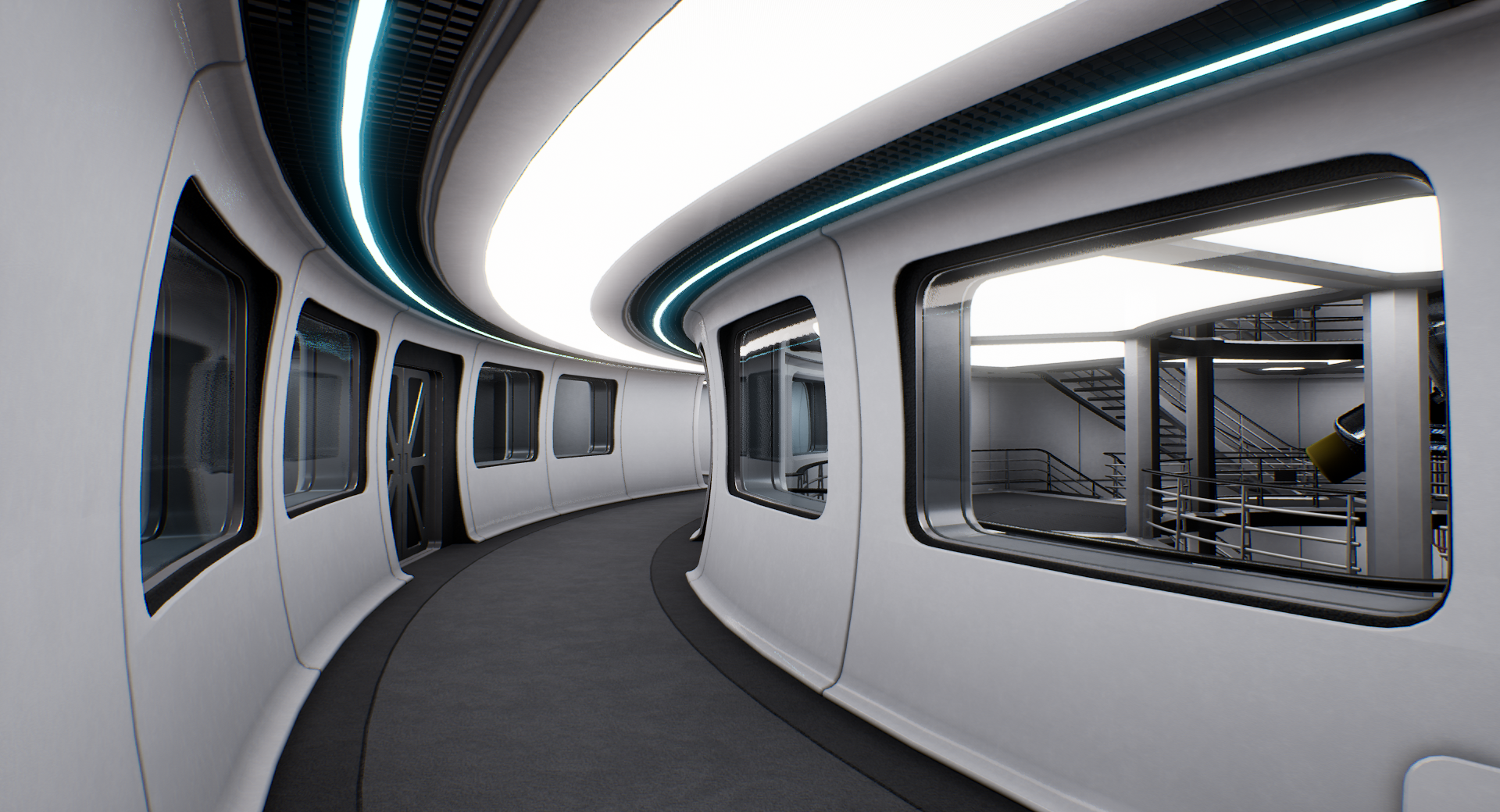 We're designing this space with practicality in mind, so the design language is far more utilitarian when compared to the comfortable surroundings of the main living areas. There will be numerous pipes and cables lining the walls, and all of the hardware will be exposed for ease of access. If you choose to play as an Engineer, this is where you'll be spending a lot of your time on the ship. 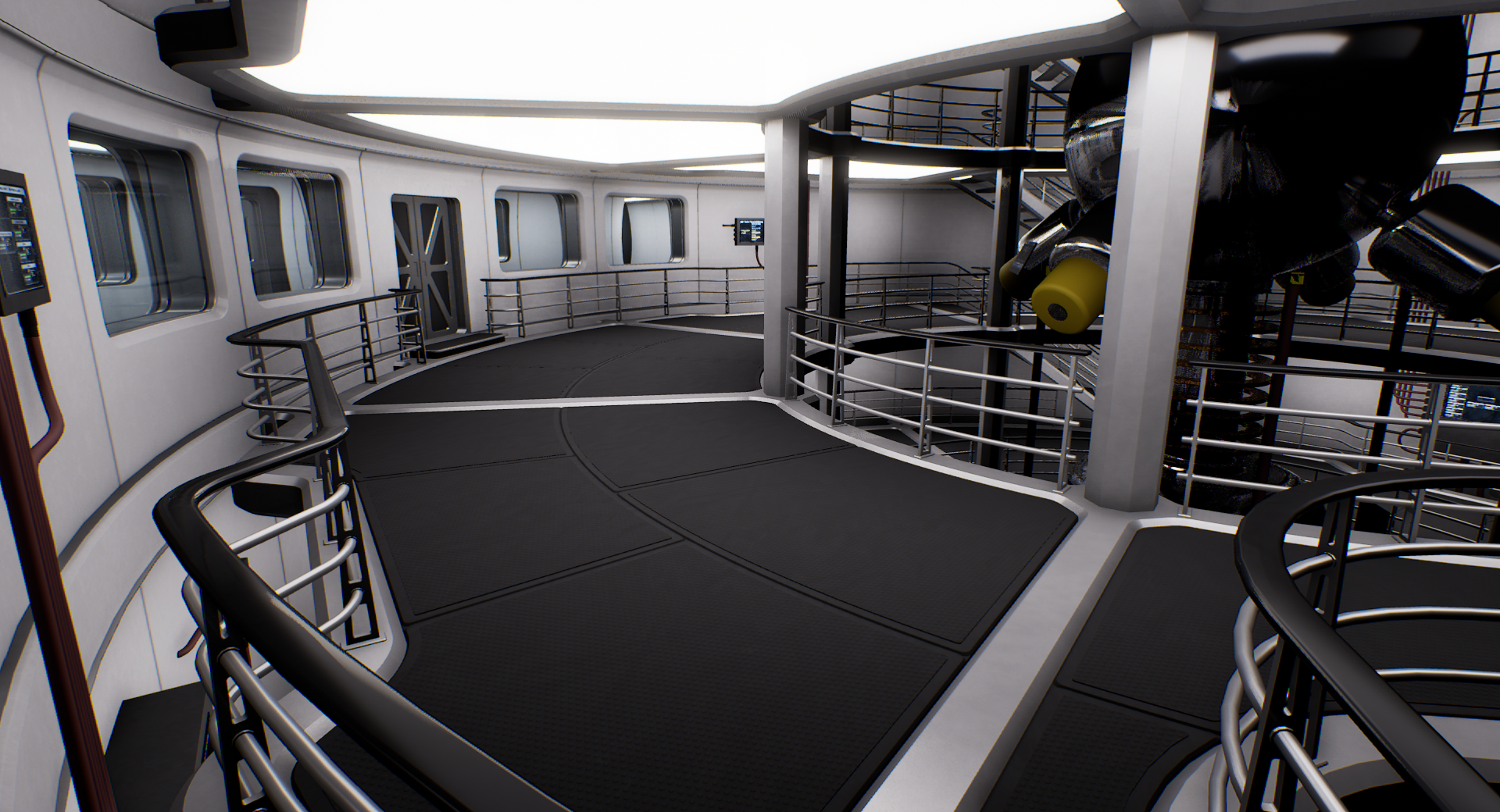 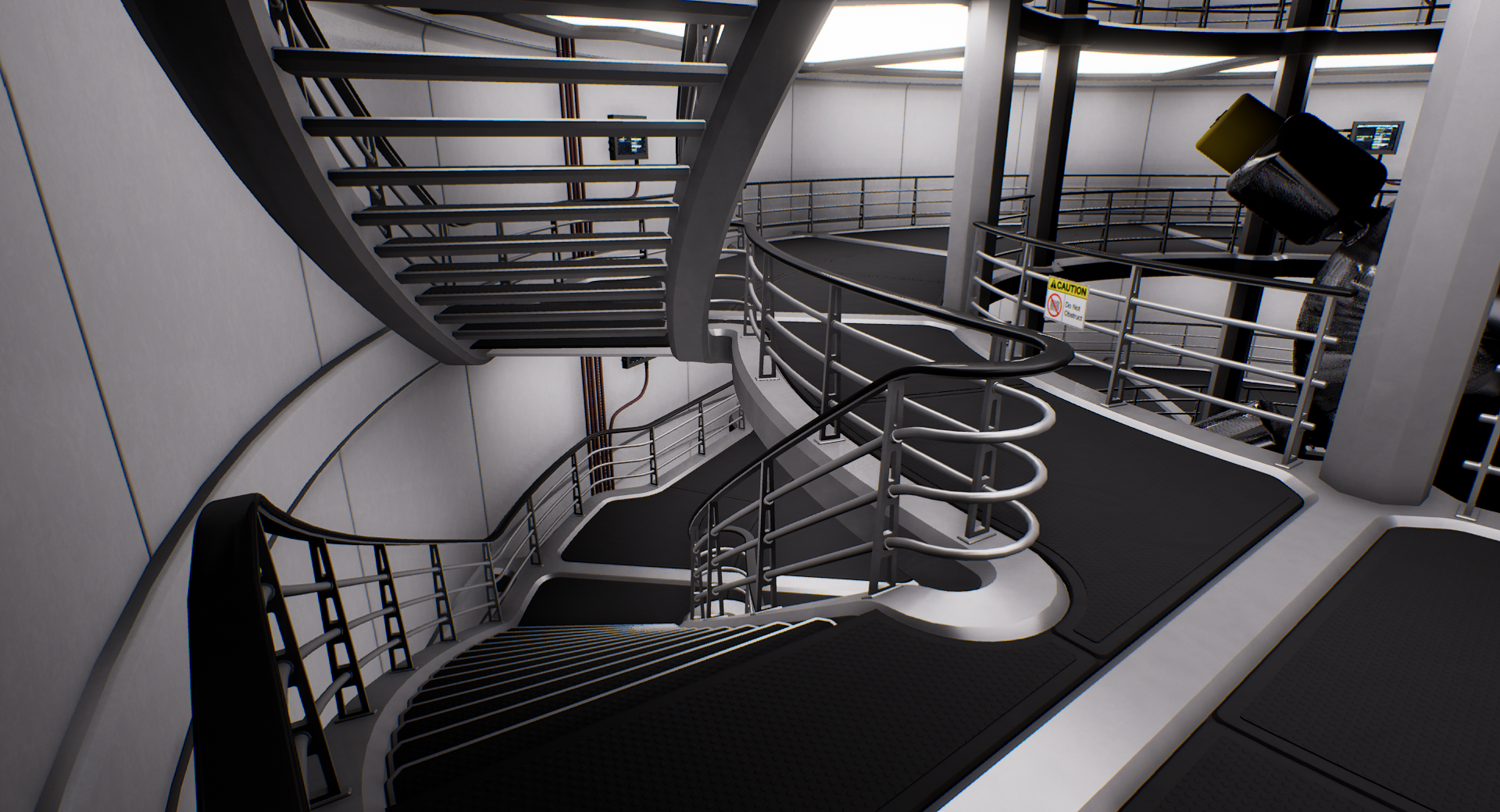 The reactor model itself is still a work in progress, but this will eventually reveal the million-degree maelstrom of Deuterium and Helium 3 fusion taking place within its confinement chamber. It's currently also still lacking its fuel and coolant supply infrastructure, which the player will of course have full control of. 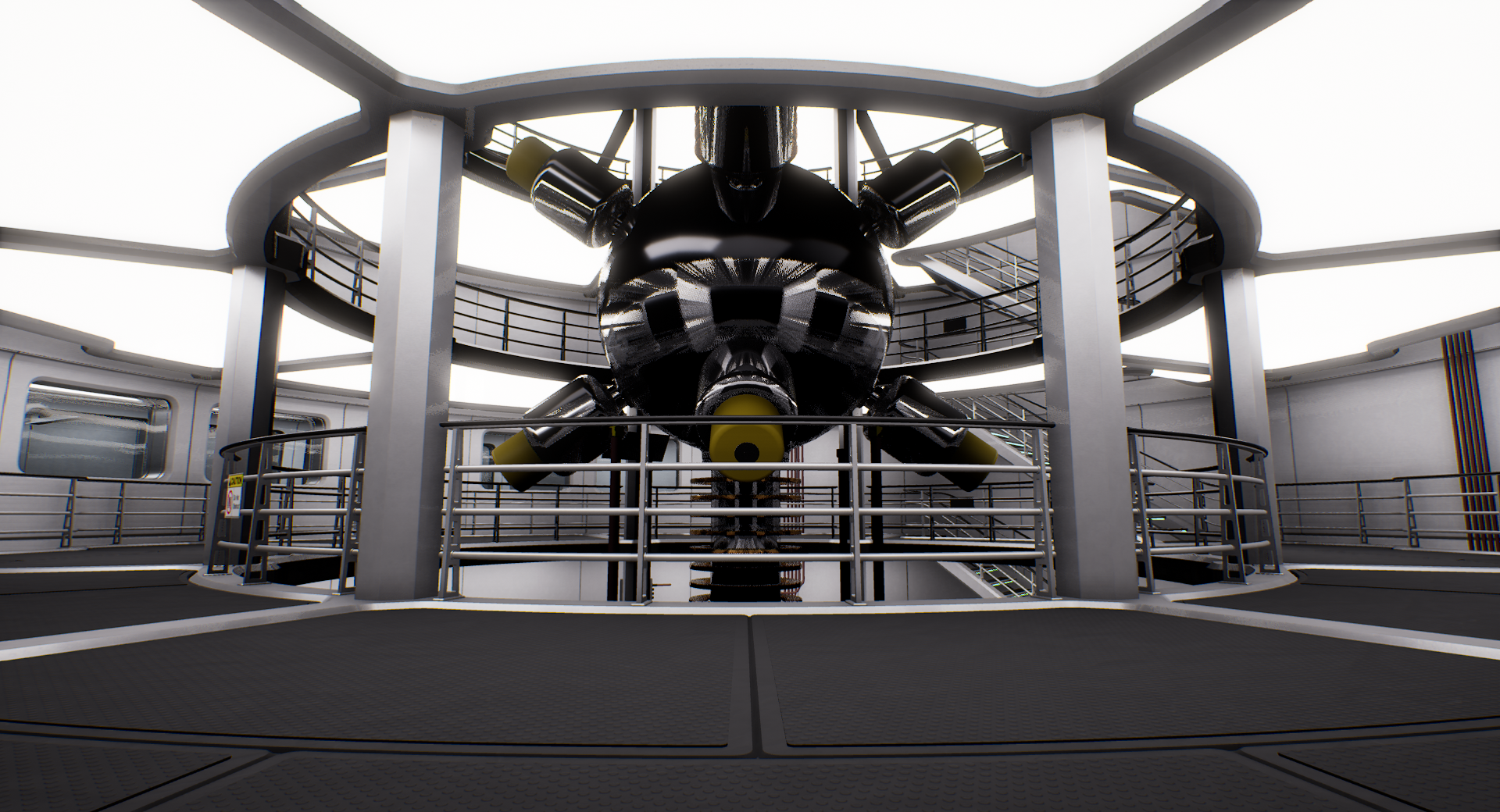 If all the stars align next week, the plan is to get the reactor finished and its associated gameplay elements at least started. Once that is done we'll be putting together a new dev video explaining the entire system in detail, so watch this space!