This week, the first seven maps added to Dark Times II will be shown one-at-a-time, one per day. The first day starts with "Sullust: Jedi Conclave."

The first map featured this week is Sullust: Jedi Conclave. Unlike most of the other maps added to this mod, this one has already seen a proper release as a standalone map, which means some may have played it before. This was actually the first ground map I made for this game, some two-and-a-half years ago. I've done some polishing on it for its inclusion in Dark Times II, but the changes are subtle - it was actually a pretty decent map even in its original form. 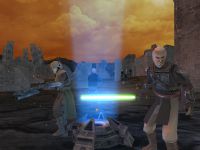 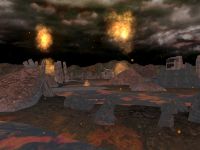 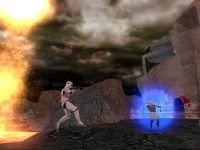 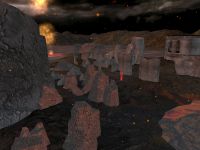 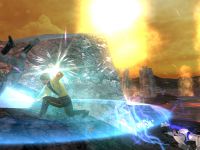 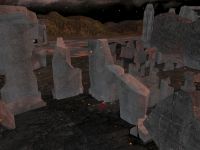 Sullust: Jedi Conclave is so named because, in its original release, it was designed as a hero assault map for KotOR (Knights of the Old Republic)-era Jedi. This is obviously not the case here, as it has been retooled as an infantry conquest map (although I may eventually include a hero assault here as well) - but the name remains.