We go in depth about what is coming to Labyrinth!! 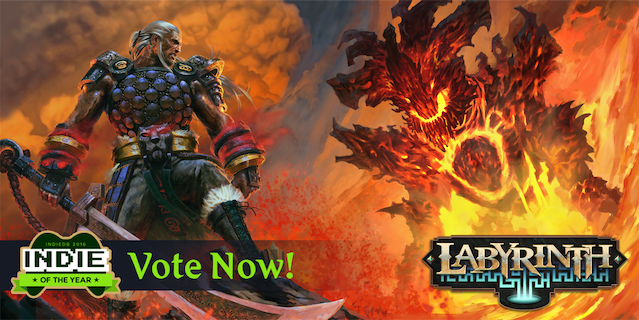 Labyrinth is in the running for Indie of the Year at IndieDB and needs your vote!

Over the last week our team has been working hard on the things for Labyrinth, below is a brief list of what we have done. 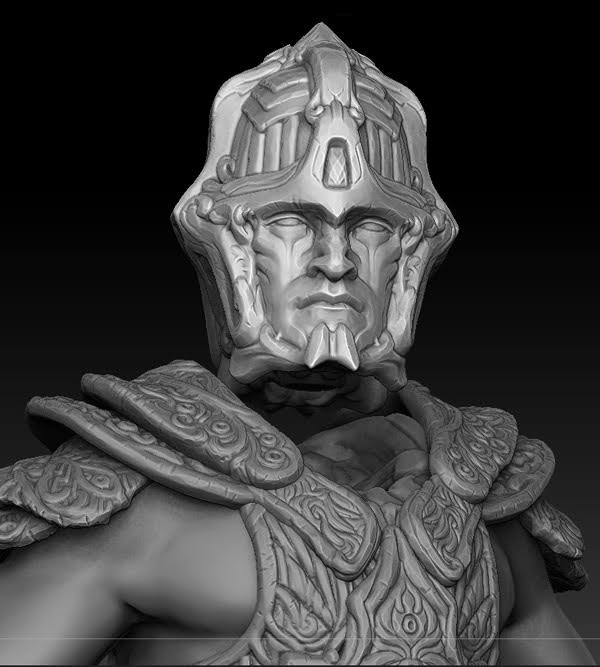 This is what we are working on for the upcoming update. Some of these features may or may not make the final cut.

Removed option to skip tutorial at the very start of the game
Defense Tutorial which starts once a hero reaches level 5
In Causal mode, players matched with prebuilt boss decks until a hero 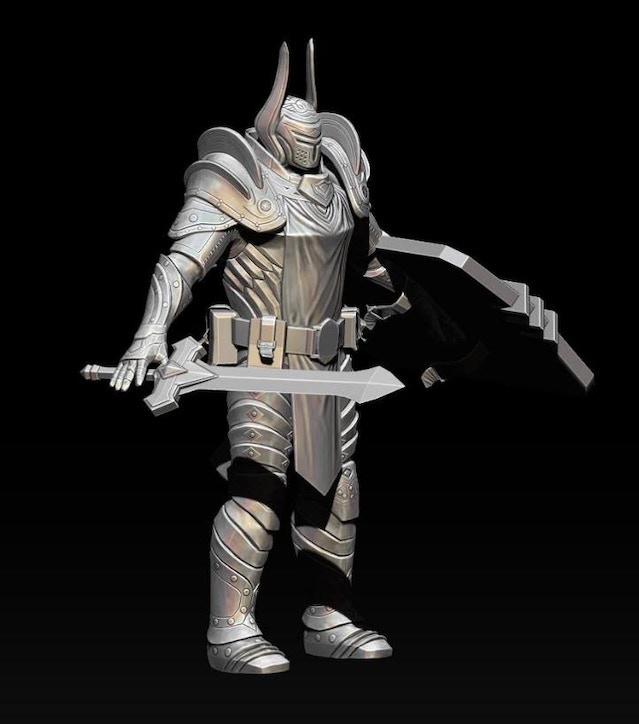 Get out the Vote!

Skybound has been helping us get the vote out for Labyrinth, even using The Walking Dead to help us. To help Labyrinth and as thanks to them, please retweet:

And of course, ask a few friends to vote! 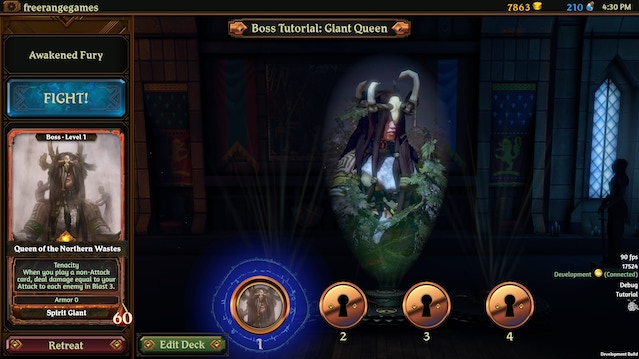 To everyone who has been helping get the word out on Labyrinth, thank you very much! This has been an amazing 2 weeks. Please keep retweeting.

If you would like to get involved, now is the time! We are giving away keys every week on Twitter and could use your support in retweeting to get the word out. You may even win a key to give to a friend!