This week we add in some new perk cards for bosses and address some bugs!

We are smoothing out some of the issues in last weeks update. Thank you very much to everyone who has been playing. Record numbers of people are playing and everyone is playing more and longer than ever before! Unfortunately there are some bugs in the cards, as well as matchmaking and rewards having problems. This patch fixes some of those problems.

If and when we have a solution so some of the other problems blocking rewards and matchmaking, we will most likely patch again before the next major update. 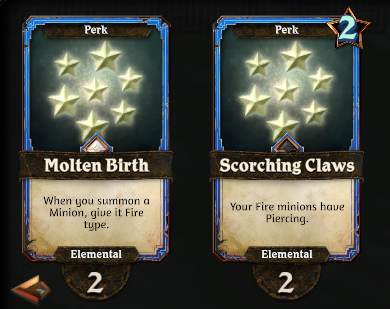 Queen of the Northern Wastes 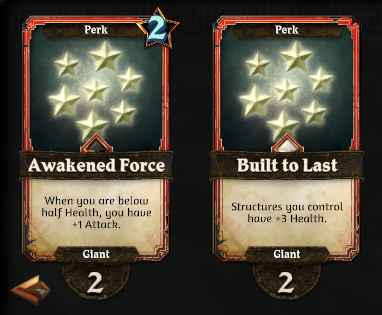 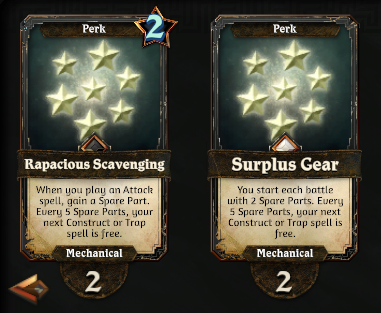 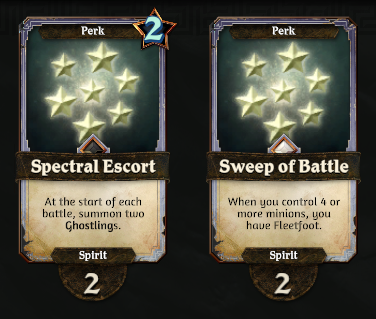 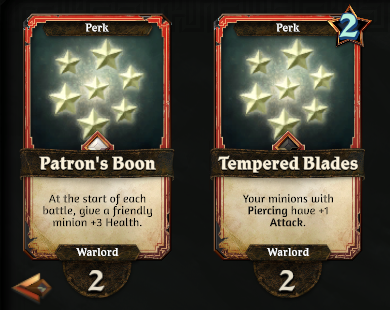 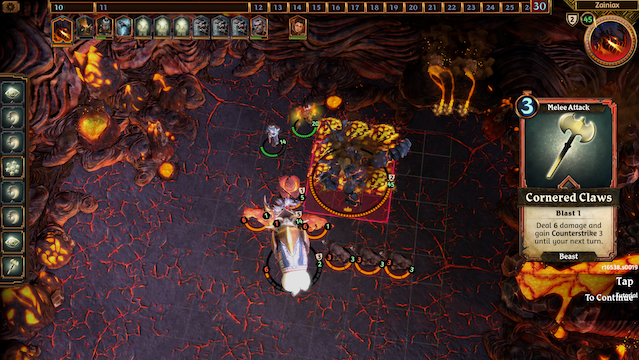