We talk about what the Foxhole dev team is working on including a new Map, Bunkers, and more!

We're knee deep in working on our next region, the Weathered Expanse. This will be our 6th and will complete the missing North Eastern piece of our world. Once this map is complete we'll be able to expand World Conquest into the Northern regions, encompassing Callahan's Passage as well. 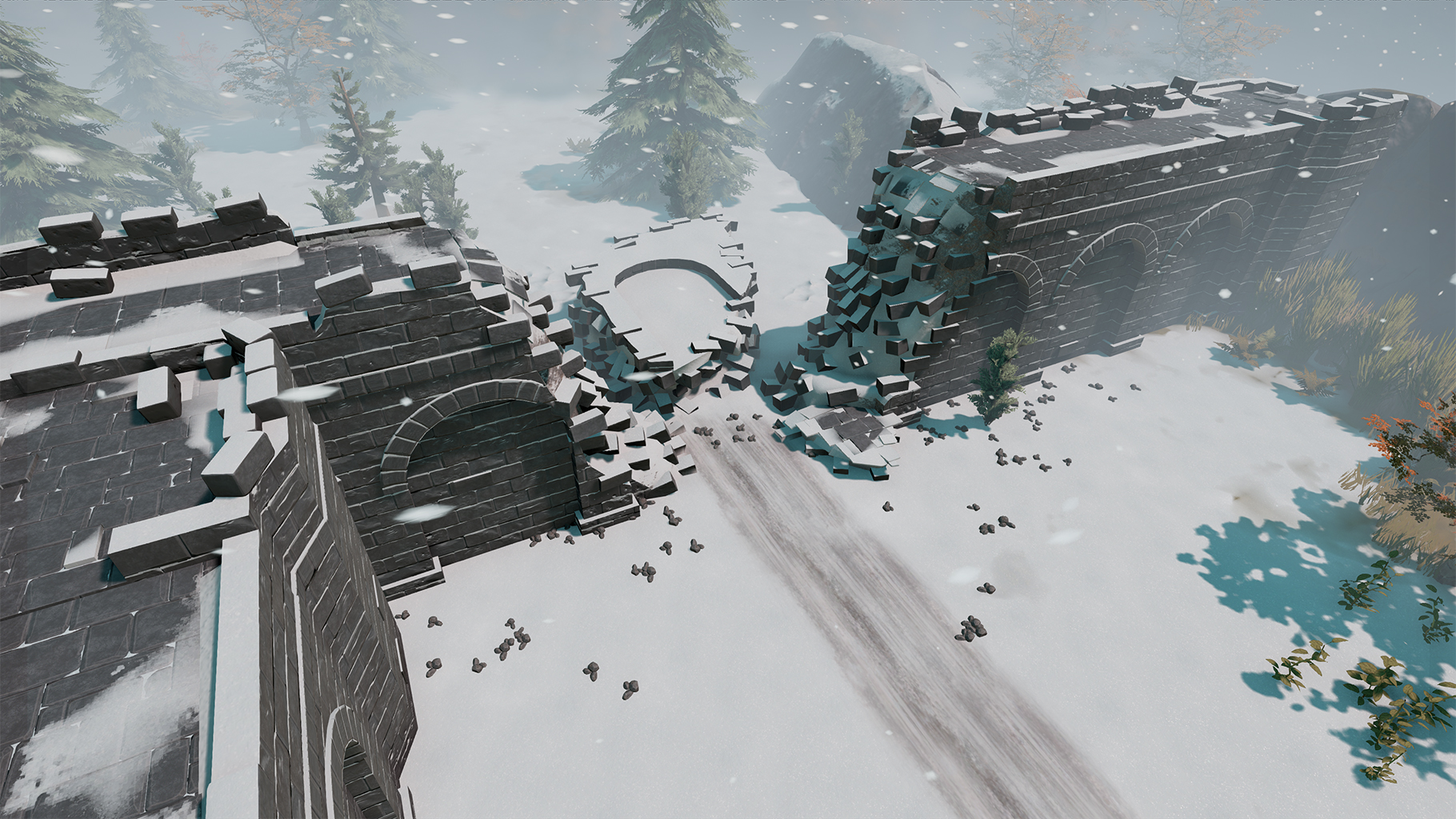 The Weathered Expanse will feature a very harsh winter climate. When designing this region, the key words that kept coming up over and over again to describe it were wasteland, desolate, cold, and harsh. We wanted this area to feel like a very large, open ended, and unforgiving battlefield where the enemy can be expected to attack from any direction. We've planned the Weathered Expanse to be sort of like the sister region of the Upper Heartlands.

This region has been inspired by the Eastern front of WW2 and we've tried to capture the feeling of warfare in a treacherous winter environment. Thematically, this region takes place on the Northern border of the old Warden Empire, where the remains of an ancient keep can be found along the upper edge of the area.

The Bunker will be a new structure that will allow base builders create more complete defense perimeters that will be harder to penetrate without a long range weapons crew like a Mortar or Field Artillery team. The Bunker is built as a structure upgrade to Fortress Walls. 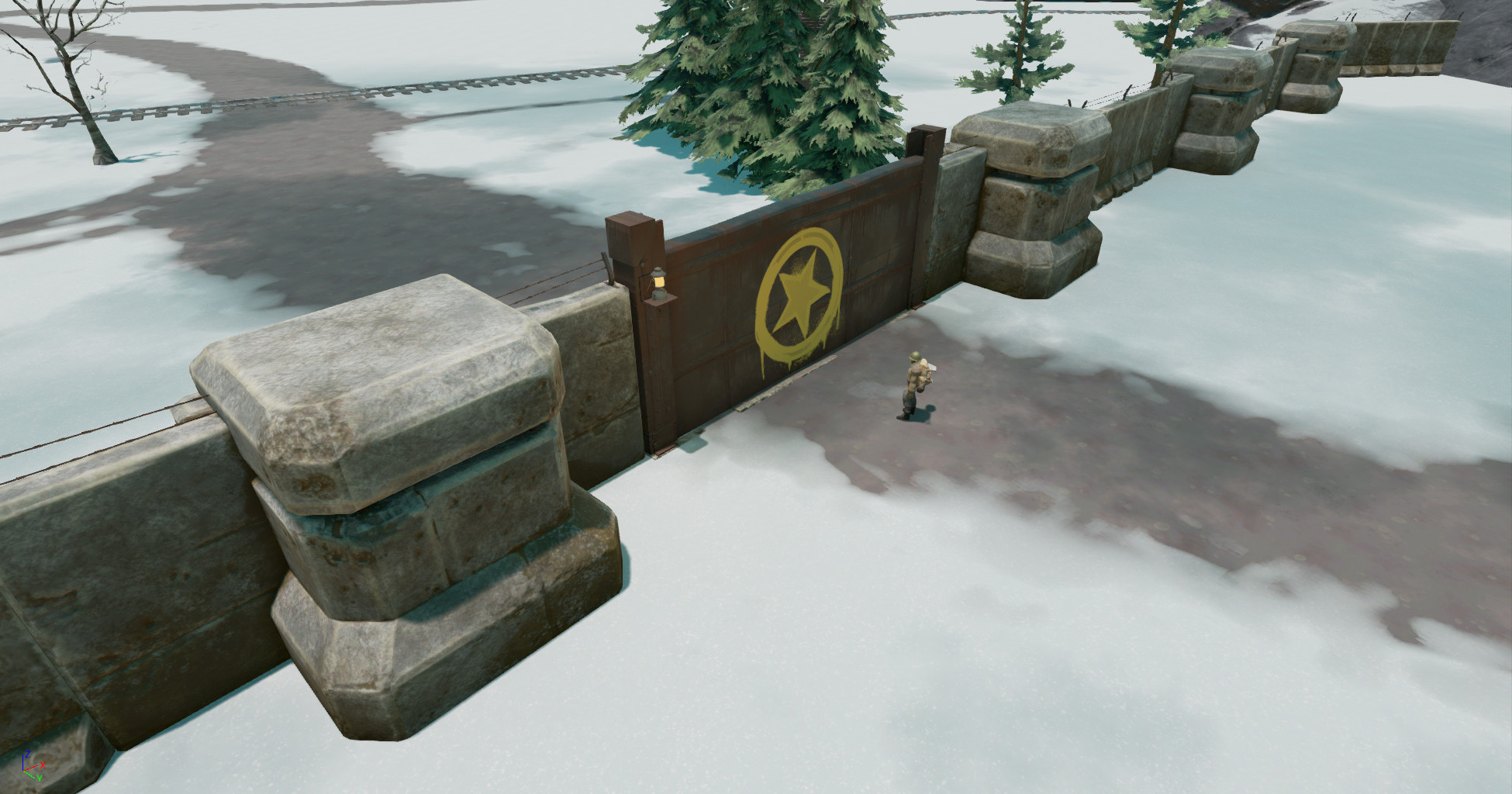 Bunkers can be used to build more complete base perimeters

The Bunker will be the most heavily armored passive defense structure in the game yet, and will have a 180 degree firing arc. This will make it near impossible for players to take out a Bunker or neighboring walls with Satchel Charges, unless someone else is drawing it's fire. Flanking maneuver usually used against Pillboxes won't be possible here. Players will be able to enter the structure through a back door and fire at enemies below.When combined with the combat changes we are making (see below), it will be very difficult to circumvent a fully built wall fortification supported by Bunkers when operating solo. 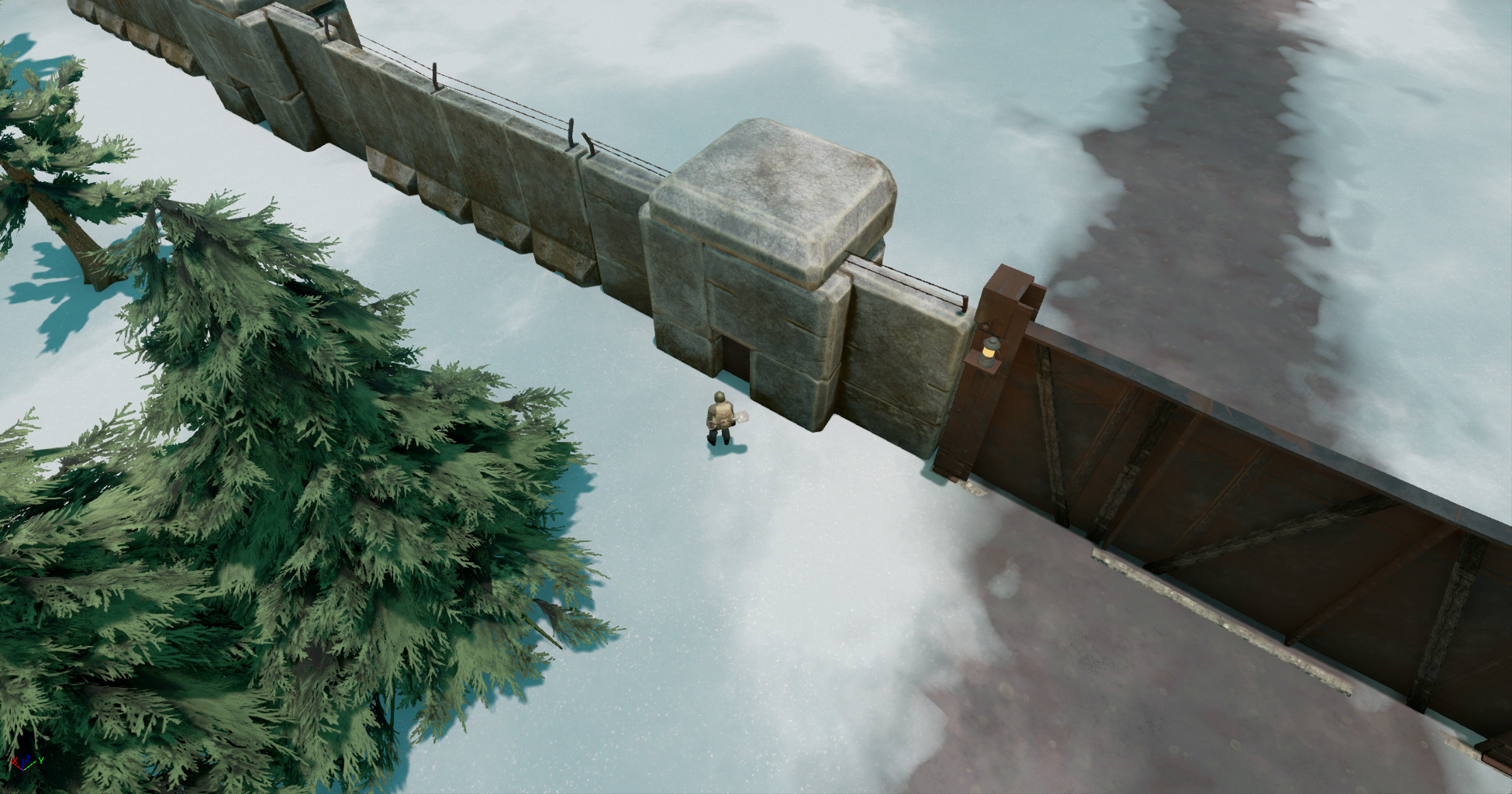 Bunkers can be entered from the rear

For awhile now we've felt that the defensive game is imbalanced against the offensive game, and the problem has been exasperated by the introduction of World Conquest mode. All things considered, it's much easier to go on the offensive than it is to hold positions. I've personally witnessed players spending a lot of time building layers of defenses around towns, only to have them knocked down with relative ease. As an extension of this problem, we feel that the amount of power that a solo player has to take down fortifications and towns is far too great. For any towns claimed, they can be too easily taken back by only a handful of or even a single player, diminishing all sense of progression made in the war. 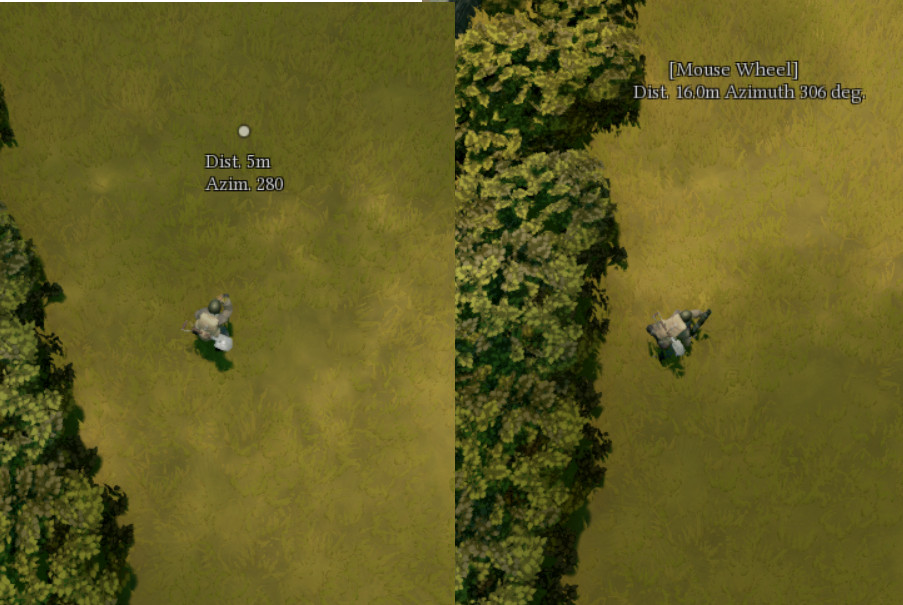 While this problem won't be solved overnight, there are several design changes we are making to the combat mechanics in the game to help address this issue. Our overall goal is not to simply increase the grind for offensive operations. Rather, we want to tune combat in such a way that coordinated attacks done with teamwork become more effective, while solo attacks become less effective. These changes will likely be a pain point for many players initially, but we feel strongly that it's necessary to try them out.

Passive defense structures like Foxholes will susceptible to suppression. This means that dealing any kind of damage to them will slow down their rate of fire slowly. If you get enough players firing at a Foxhole simultaneously, you'll be able to almost completely stop it from firing. Weapons like the HMG will be excellent for this.

We are going to be reducing the range of Grenades such that they can't easily be used to take out Foxholes, Pillboxes, or Garrison Houses. The days of stocking up on dozens of grenades and tearing through Foxholes are over. To effectively destroy passive defense structures with Grenades, you will either have to suppress the structures first, use smoke grenades, or have a friendly player draw it's fire.

We are unifying the way that aiming works for all long range weapons in the game. This means that players will no longer be able to "point and shoot" with Mortars. Rather, they will have to rely on a spotter to guide them. No more solo sniping enemy structures from a distance.

We will be adding azimuth readings to the Binoculars, so while we are increasing the requirements for using Mortars, we will also be making it easier for spotters to support them.

In the coming updates, we will be quickly iterating on World Conquest mode. Some of the high priority features we have on our list are: