After only 5 days, Song of Horror has been Greenlit by the community! Thanks so much!

Yesterday we received the news. After only 5 days, Song of Horror had been Greenlit and, thus, will be on Steam when the release date comes.

With almost 3.000 "Yes" votes and an astounding 64% "Yes" rate, Song of Horror has quickly been recognized by the players as a potential asset for Steam. Thanks everyone who checked us out!

Now, we are still battling on Kickstarter, where Song of Horror was quickly chosen as a Staff Pick. Want to help bring Song of Horror to life? Then head over here and take a look at the exclusive rewards! 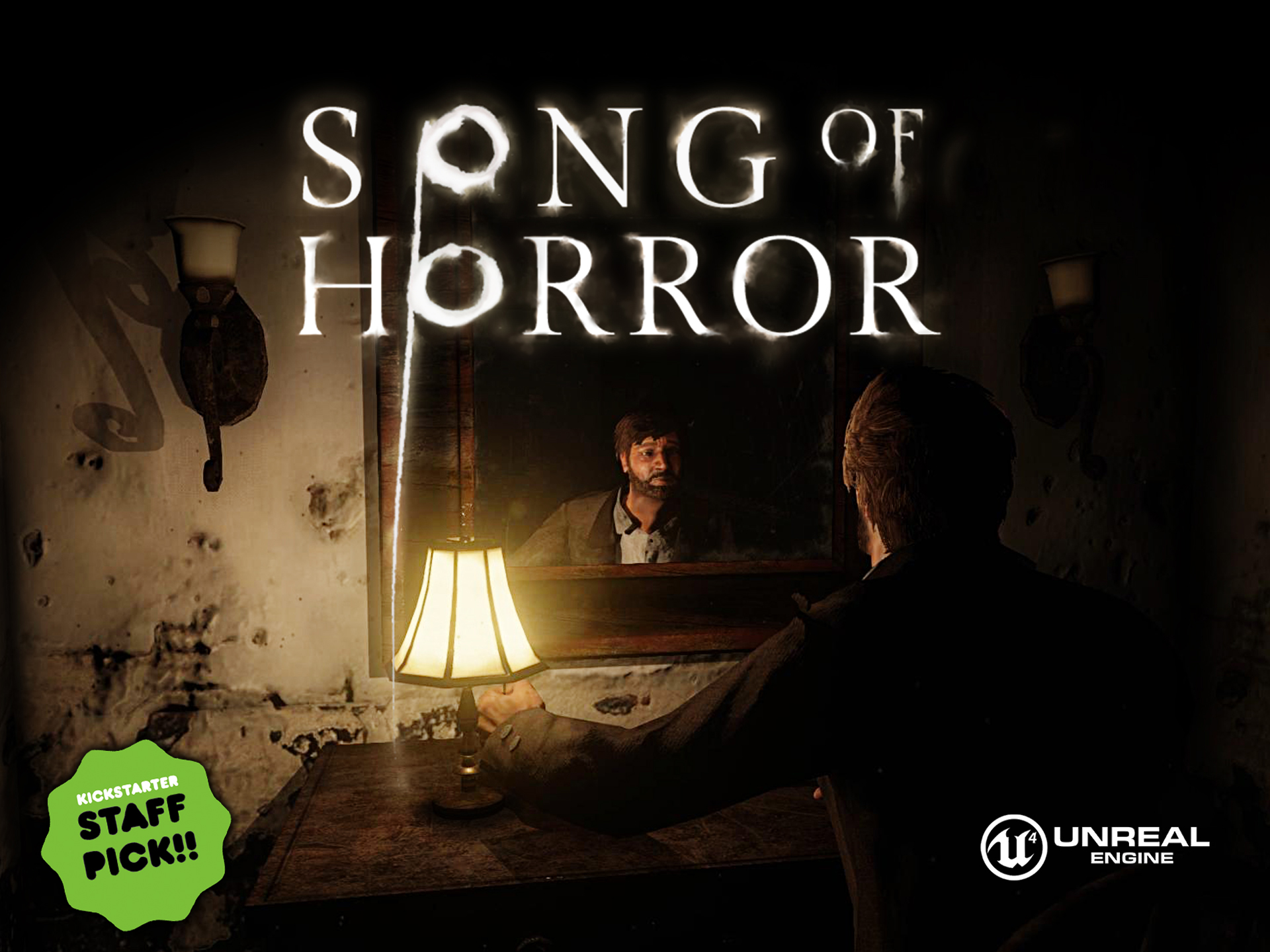