Post news RSS We are nominated for the finale of App of the Year 2014!

Wasteland Bar Fight is Nominated for SlideDB’s App of the Year 2014! And you all helped achieve that! But it’s not over! Keep voting and we might win yet! 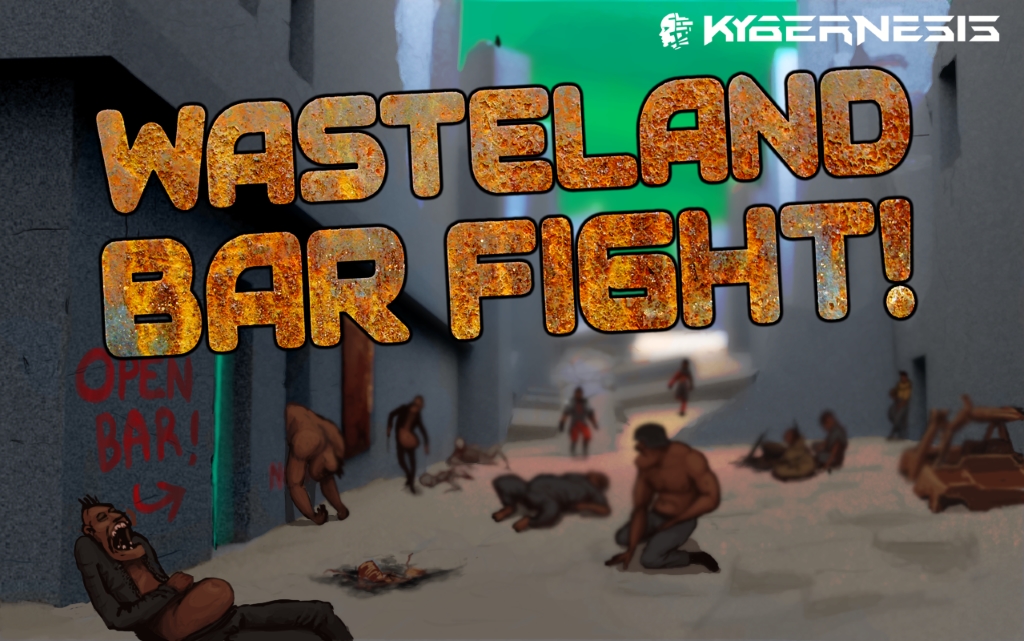 We ended up on 9th place and are now among the 50 nominated fighting for the esteemed title of App of the Year 2014! So one battle is won, but we still need to win the war! And for that we need you awesome people to fight for us again!

Help us climb the ranks of the App of the Year 2014 awards by clicking that vote button!

We would appreciate any mentions, shares, tweets and even jungle telegraph spreading of the word to make as many as possible help us climb the ladder to the top! Let's make Wasteland Bar Fight SlideDB's App of the Year 2014! 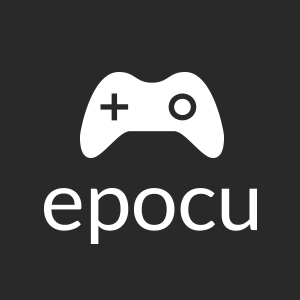 Our Epocu campaign is still running and we have just passed 50%! But we still need those last 50 supporters!

Since this is our first game we desperately need to spread the word about Wasteland Bar Fight. So we would really, really appreciate it if all of you who read this, could head on over to the campaign page and give us your support so we reach 100% before December 18th :D

Just click the image to the left here or goto this url to vote: Epocu.com.

And do remember that we are releasing Wasteland Bar Fight on December 17th! 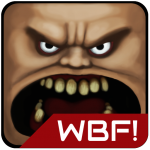 As we announced in an earlier post, Wasteland Bar Fight will be made available on Google Play on December 17th!

Mark the date, install the game, play the game and give us your rating; good and bad, we love all feedback! And do remember to leave a review of what you like or dislike about the game!

Looking forward to hear what you think!

You can also read more about this at our blog: Kybernesis.com