This is our first release, both to help development(Thanks to the many willing participants), and show a bit of what we have so far! I could not show everything, as much of the game still isn't ready/isn't available until farther on in the game.

Posted by CosmicArchitect on Jun 9th, 2015

The first alpha was released today, and includes the first 7 scenes, the first version of the battle engine, and the beginning of many other features of the game. I am working to distinguish "WotM" from other games with a unique battle system, story line, and feel created by the visuals, music, and game-play. 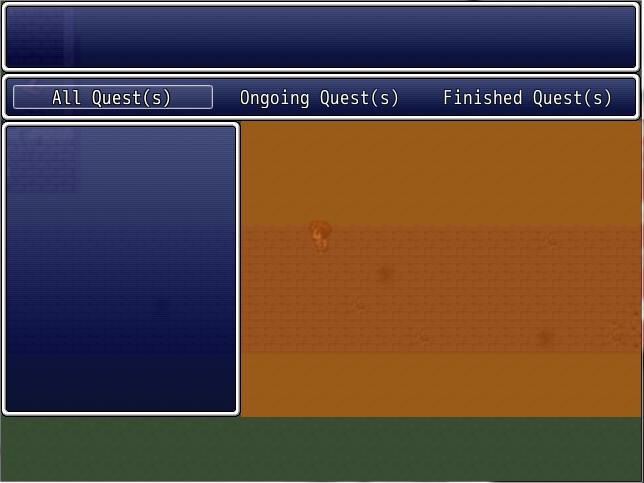 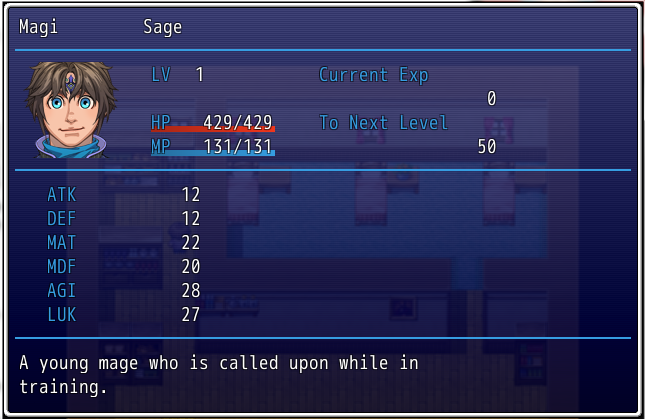 If you have already been added to the list, you can get the Alpha release by going here:

(note that ONLY those currently on the list can see the game,

Interested in helping to test the game and seeing it grow?

Message me! I would be happy to add you to the list, but just make sure you are willing to provide constructive feedback, or you will be taken off of the list.

Sorry, I believe it was archived because of the bad link. Fixed!