This week GR-18 wore the mastermind hat while planning Christmas tree decorations and practicing the defense technique of wax on, wax off!

Blow the trumpets as FRIDAY has arrived, bringing along a fabulous line of levels by our amazing community! This week GR-18 wore the mastermind hat while planning Christmas tree decorations and practicing the defense technique of wax on, wax off!

2D Platformer of the Year 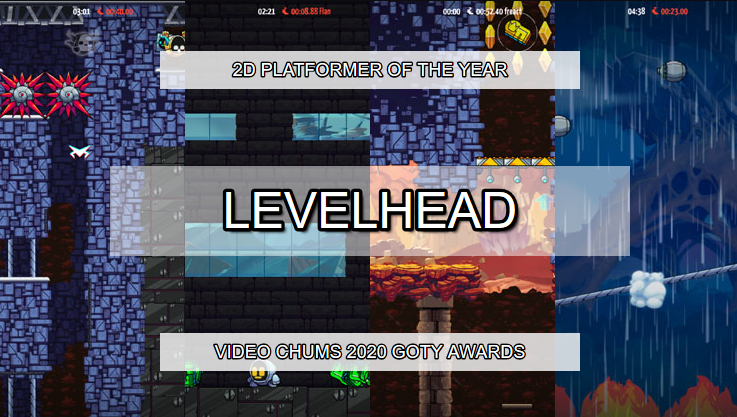 HAPPY DANCIN' all around as Levelhead is announced as the 2D Platformer of the year by Video Chums! What a great way to end the wildest year on record! 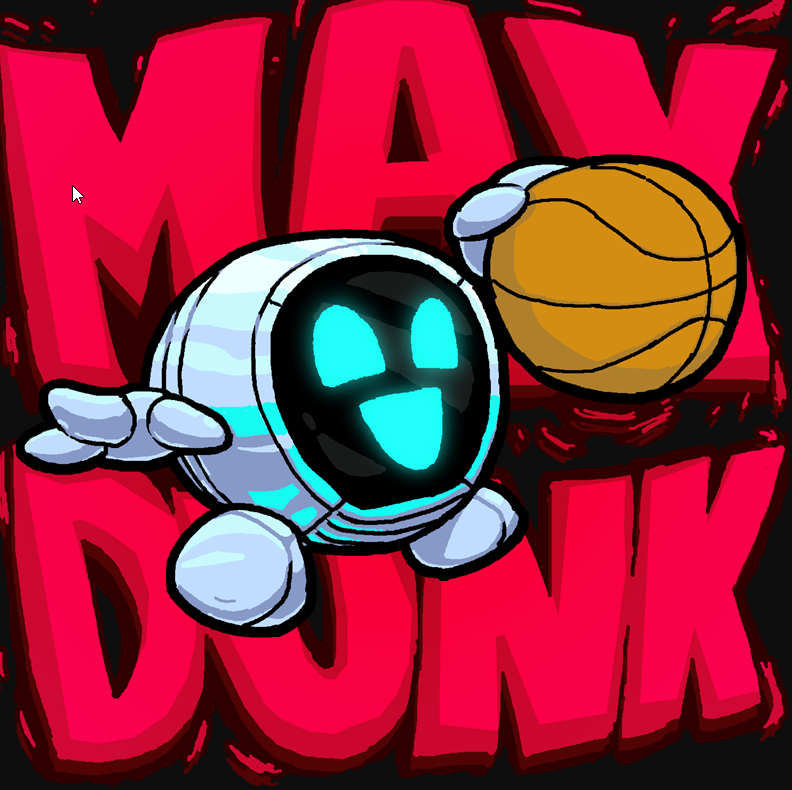 My Oh My! Timconceivable has a slam dunk with this RAD emoji! We absolutely LOVE it!

Let it all out

GR-18 lets it all out in CWDCHAD's brawling level Bonk All The Blopfush!? All the frustration and grudges are left on the table in this revenge drama! 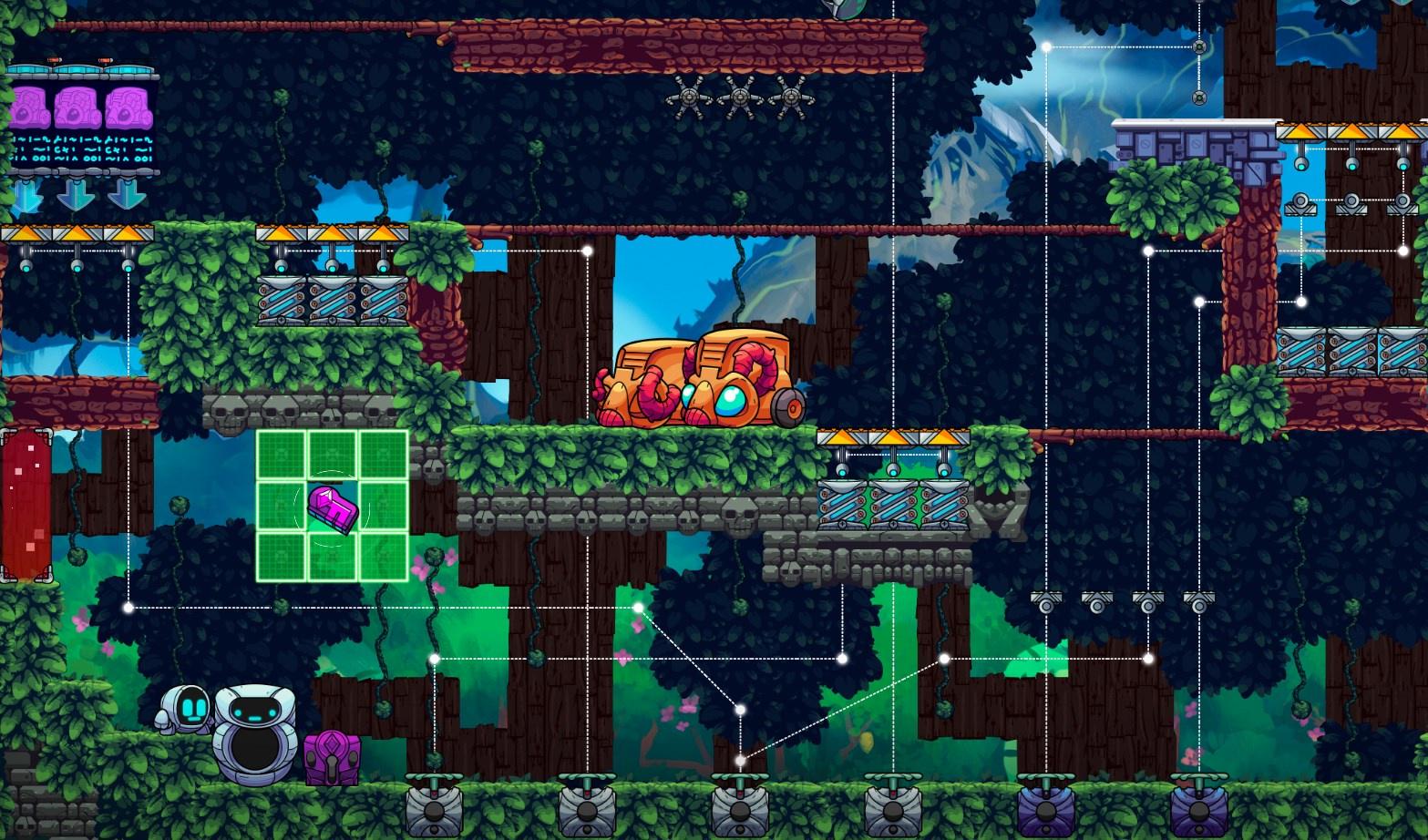 GR-18 wears the mastermind hat in Lex's engaging level Trap & Explode The Vacrat! Can GR-18 trap and explode the Vacrat team with no blood on its grappler? 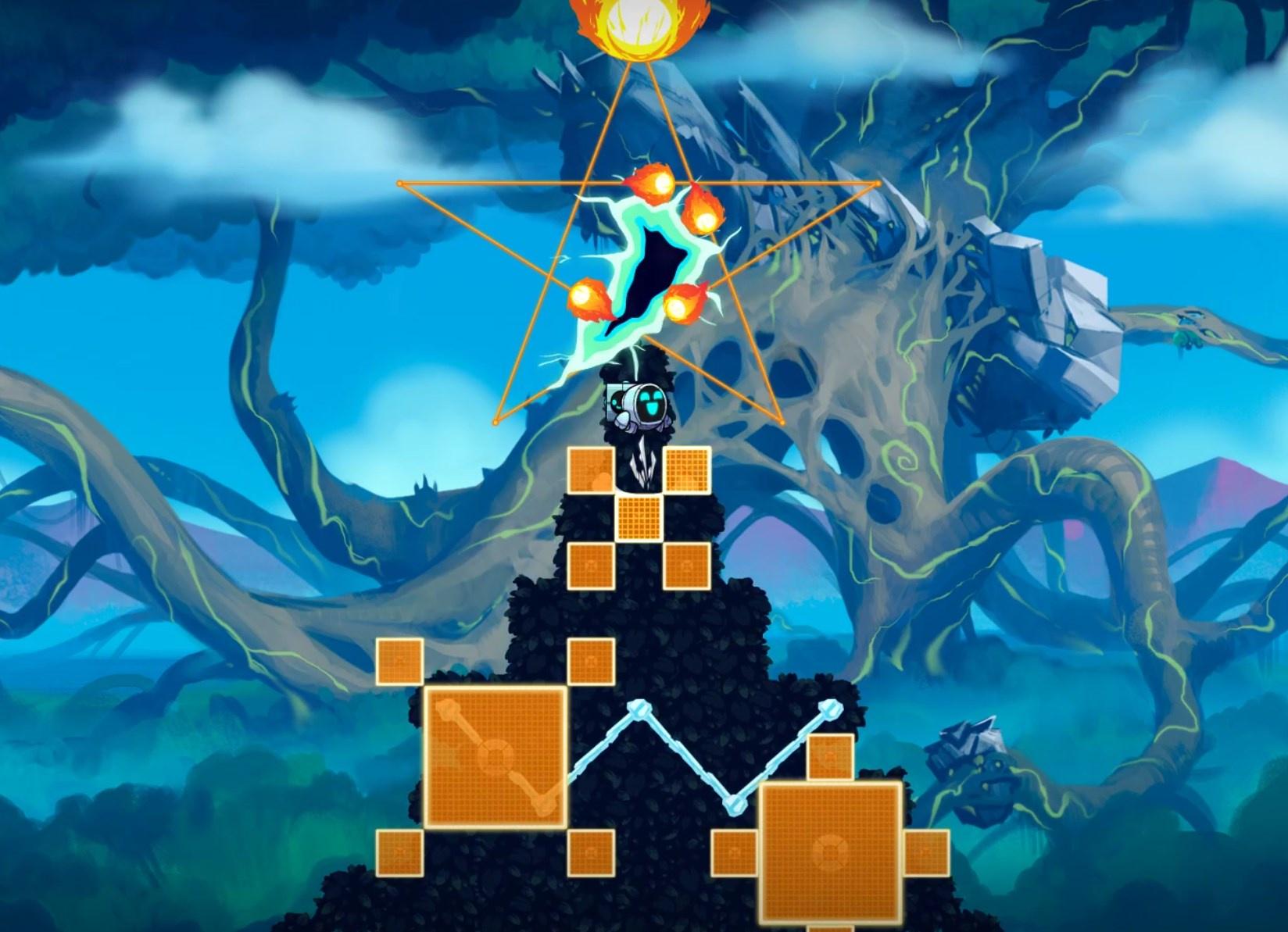 Surviving in the wild

GR-18 learns to use its wits and the surrounding environment to survive in CDSlice's trying level Cave Of Icy Jabber. Can this test get GR-18 into the Naked & Afraid Robo edition?

Wax On Wax Off