Oculus has uploaded hours of video content from its latest convention. 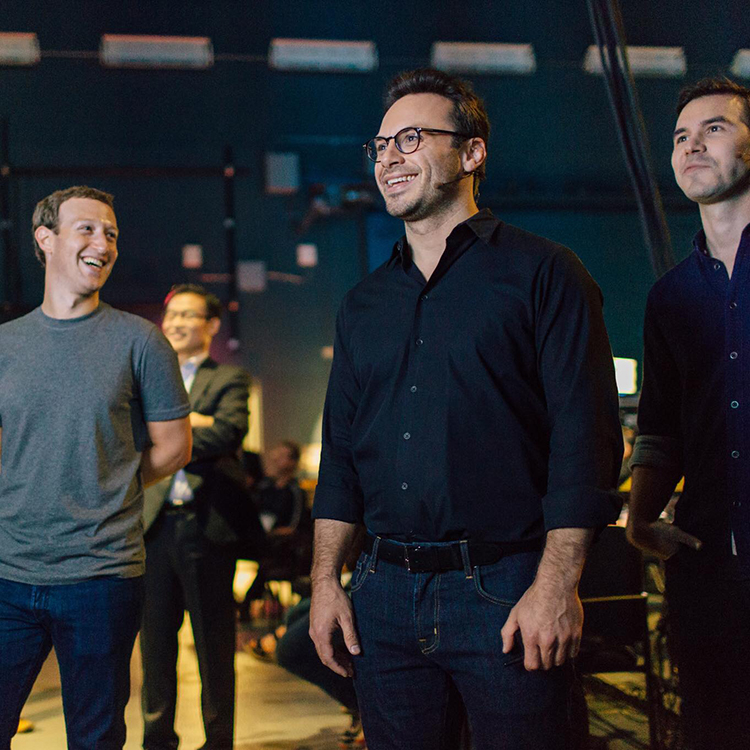 The Oculus Connect 3 conference took place earlier this month, and a number of announcements came from the show floor. Oculus finally revealed the retail design, release date, and price point of its Oculus Touch controllers. We also got a glimpse at a next-generation standalone wireless VR headset. Plus, some awesome-looking Oculus Touch games were revealed.

Though the focus was on the announcements, the convention also contained a number of deep and insightful panel discussions into VR hardware and software creation, as well as peeks behind Oculus’ own curtain. Now, Oculus has uploaded those sessions to its YouTube channel, resulting in hours of VR development video content. Check out all of them, below. 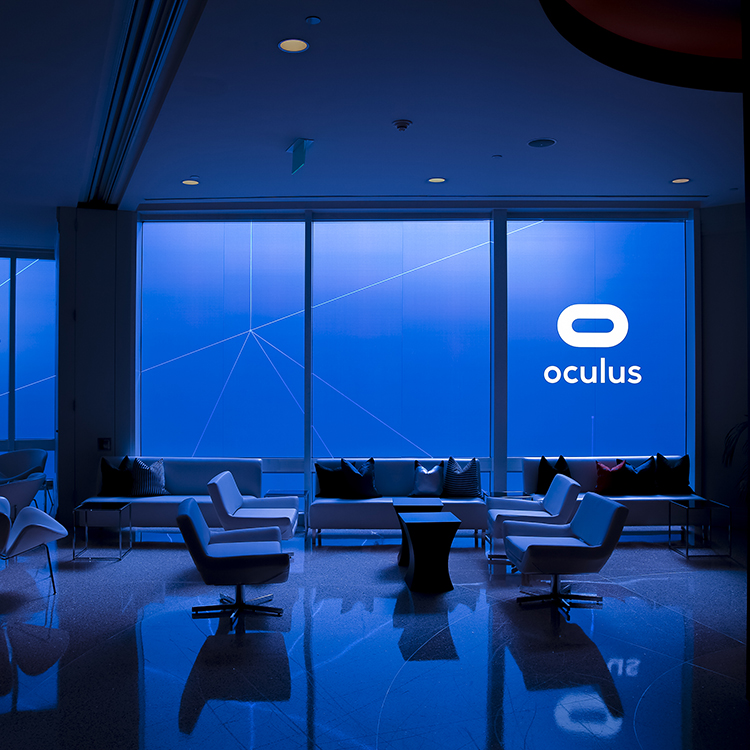