Hi guys i just wanne show you my new projekt named "Stargate and the Final Fight" !

Here a little overview about the game

-Scenes between the Levels to tell the Story

-All weapons from Stargate 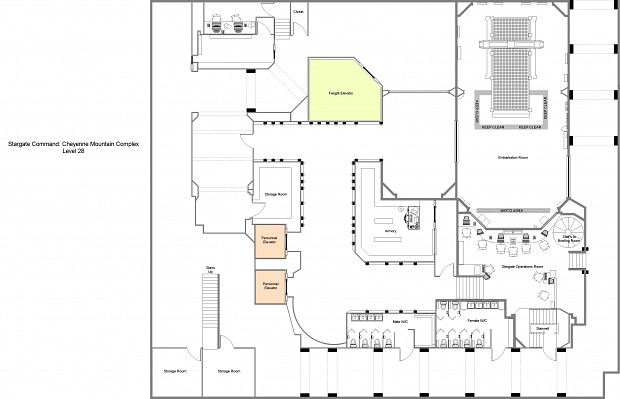 And heres a Weapon Model : 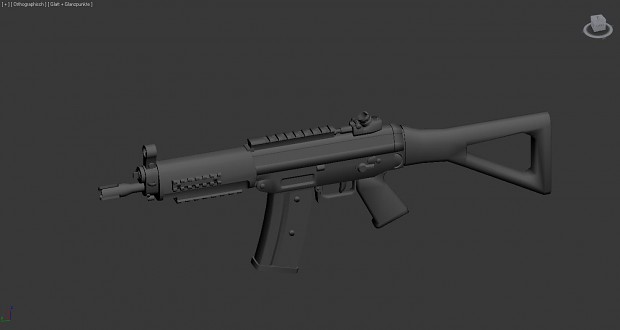 Hope you guys will come and see my new Projekt ^^