This week I started work on implementing the spawning of random items and resources around the island(s).

This week I started work on implementing the spawning of random items and resources around the island(s). 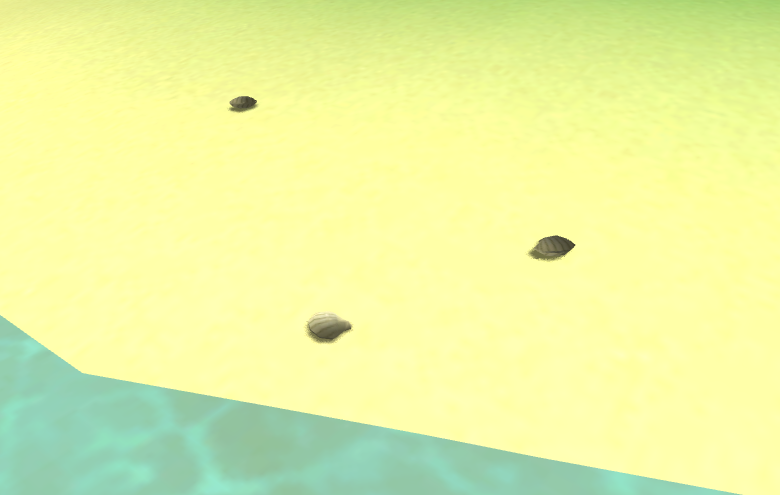 I'm going to be expanding upon this quite a bit, so that animals, resources, collectables, and a few other things will randomly be generated around the islands.

I've also started implementing more structures that player's can build. Such as this watch-tower. 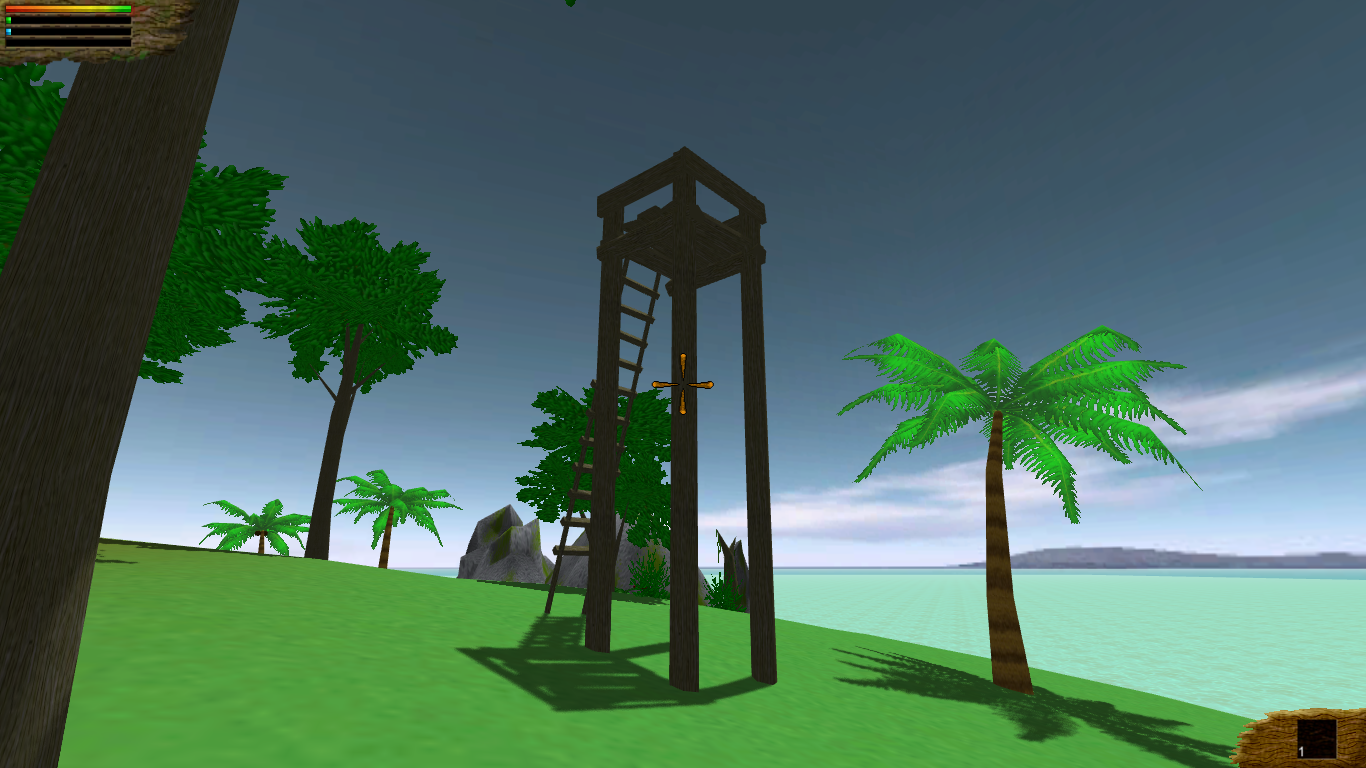 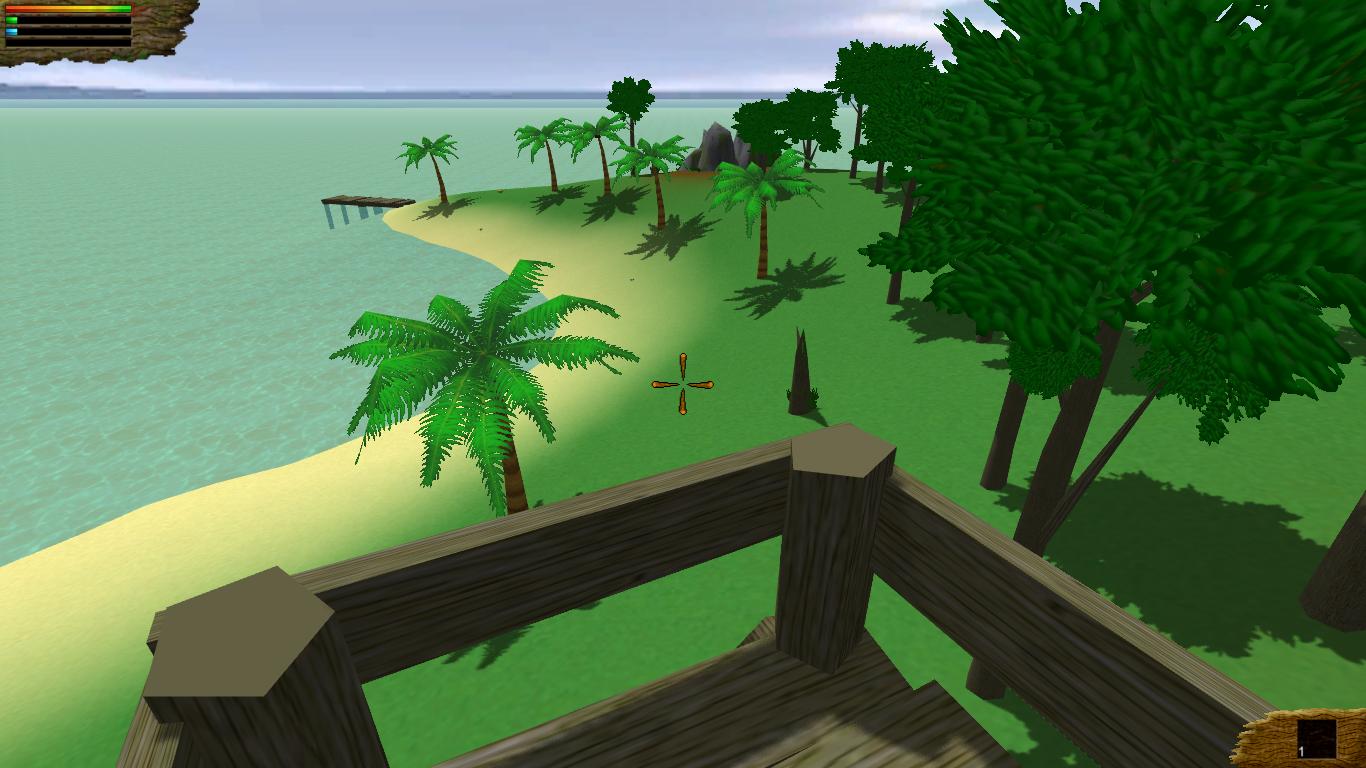 There's also been work done on the first island. And I've also included a new island to the east! 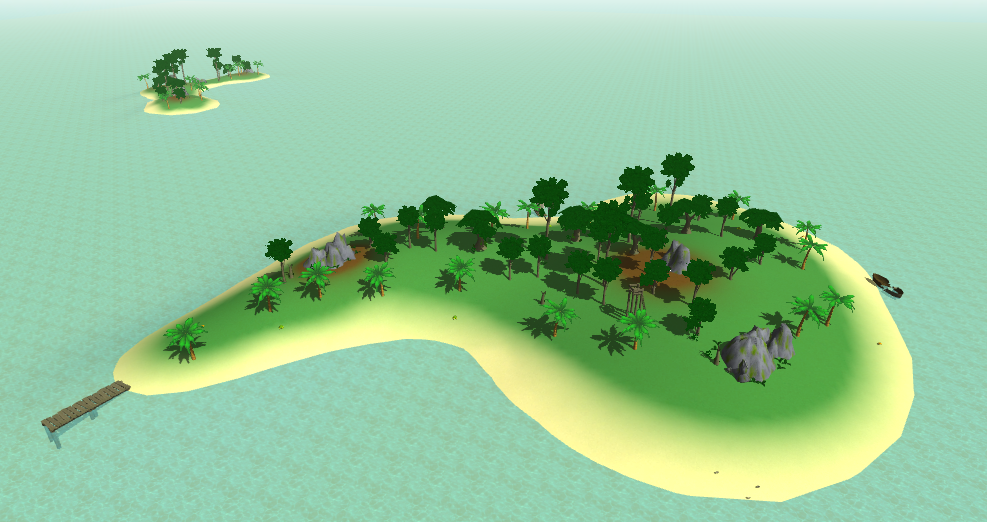 Swimming to distant islands will not be smart though. As swimming long enough will drain your fatigue enough to the point of drowning. Either that or a shark will find you to be a nice meal.

So instead of risking your life attempting to travel to a new island, you can build a raft, or boat to safely get you there. 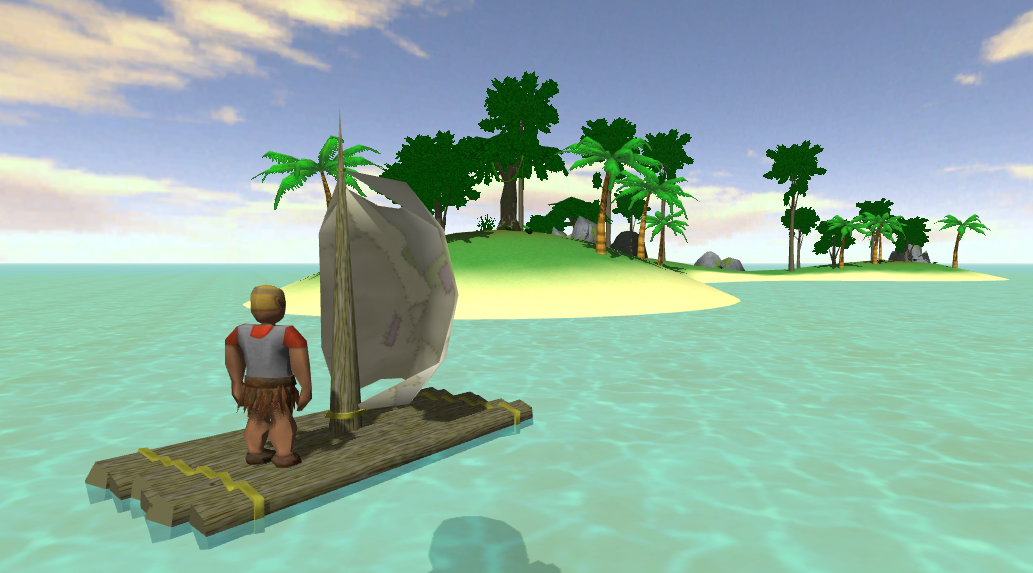