Warsim 0.6.6.1 is a semi-decent update with a new race, several bug fixes and lots of work on independent lords

Hey guys, little update today, fixed the bug you've all reported where loading a save crashed the game, sorry about that one, and added some cool little things.

A new race (half demons), some new little things like tiles and bug fixes, a new throne room encounter about a man sleeping with skeletons (its pretty rare), and the ability to ask indpendent lords about their kingdoms type, part of one of many expansions of independent lords 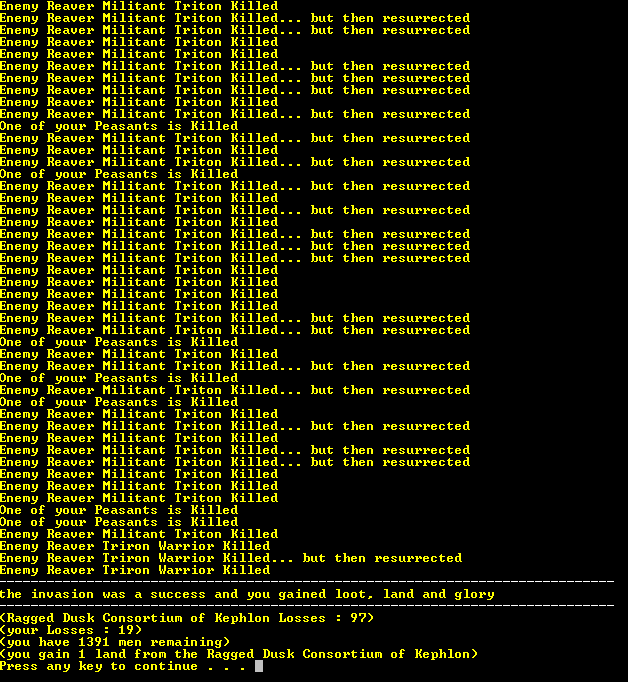