Starpoint Gemini Warlords enters beta phase with the latest update, bringing along with it a lot of new features, both of our own design and requested by the community, all in preparation for the final launch on May 23rd.

Posted by DanijelMihokovic on Apr 18th, 2017 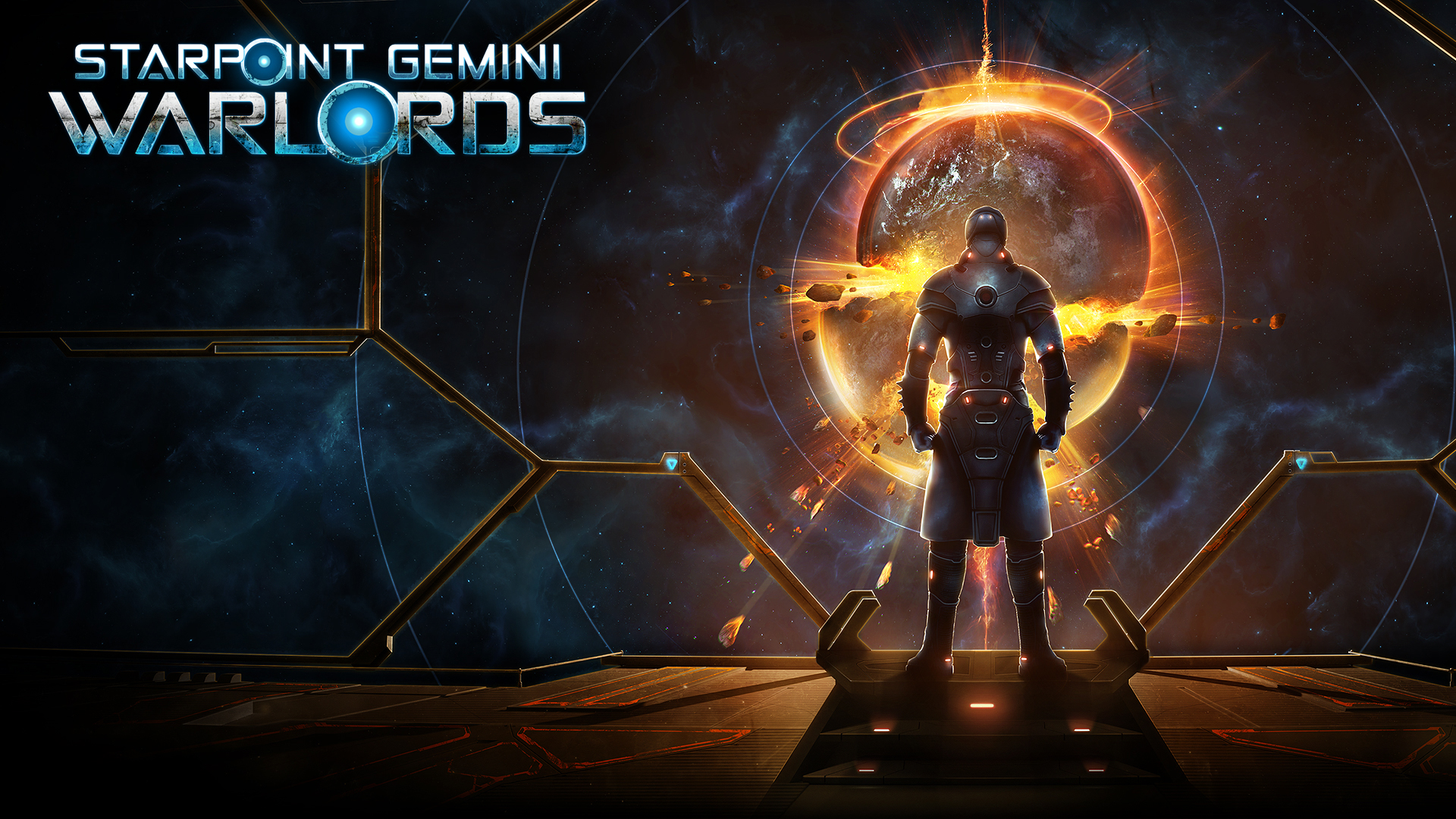 As the title implies, with this update, we're officially entering the beta stage. All the major features are implemented and what we'll be focusing on from this point onward are balancing, tweaks and fixes. This is all leading up to leaving Early Access which is planned for May 23rd. 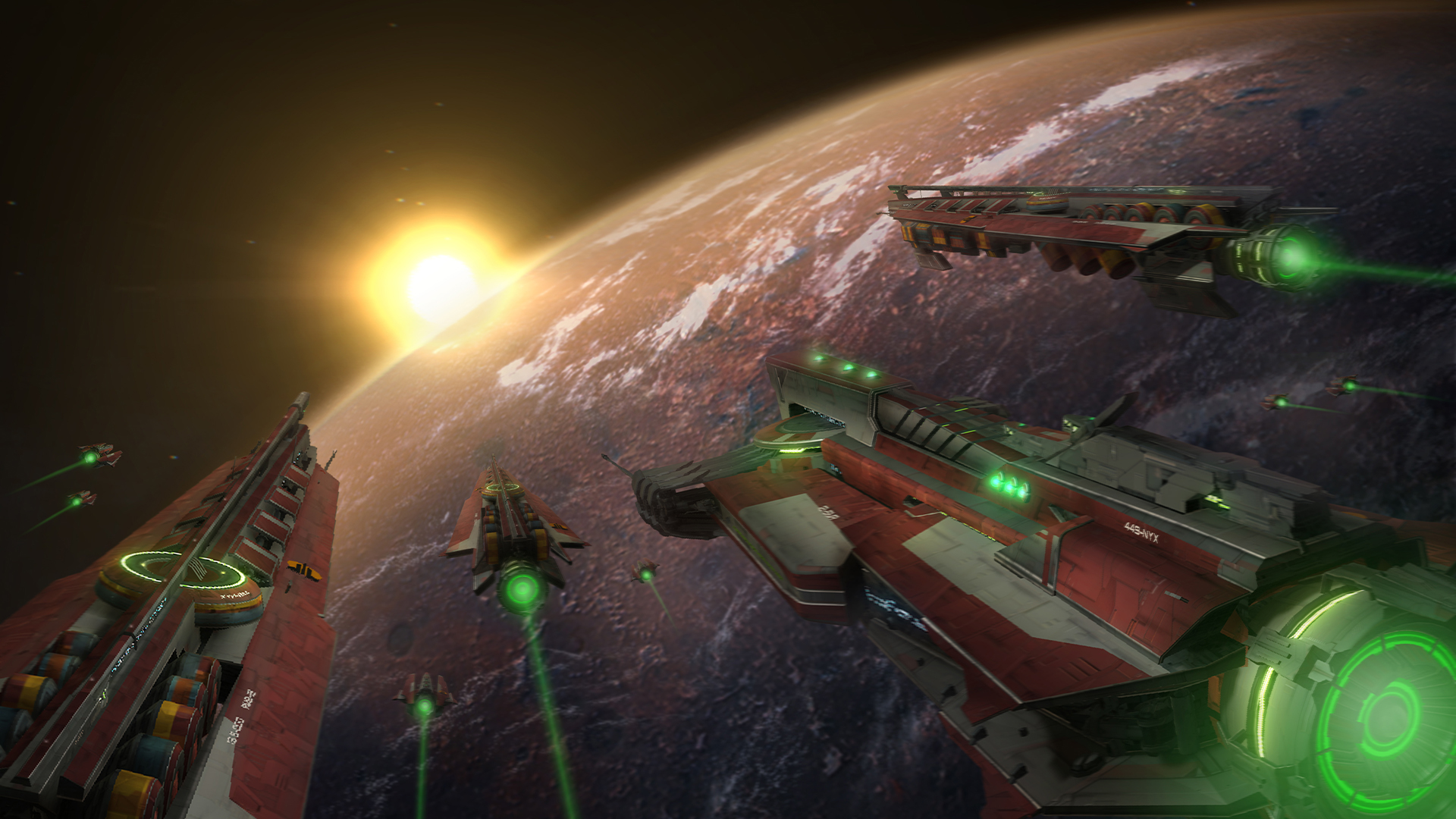 Here's a little snippet of what you can expect with today's update:

Several warmasters are now ready and eager to join your ranks. Over time, they gain levels just as you do and even switch to more powerful ships.

All the skills are now unlocked and ready to be unleashed on the enemy. During a respect, you can shuffle your skill-set in any way you like. 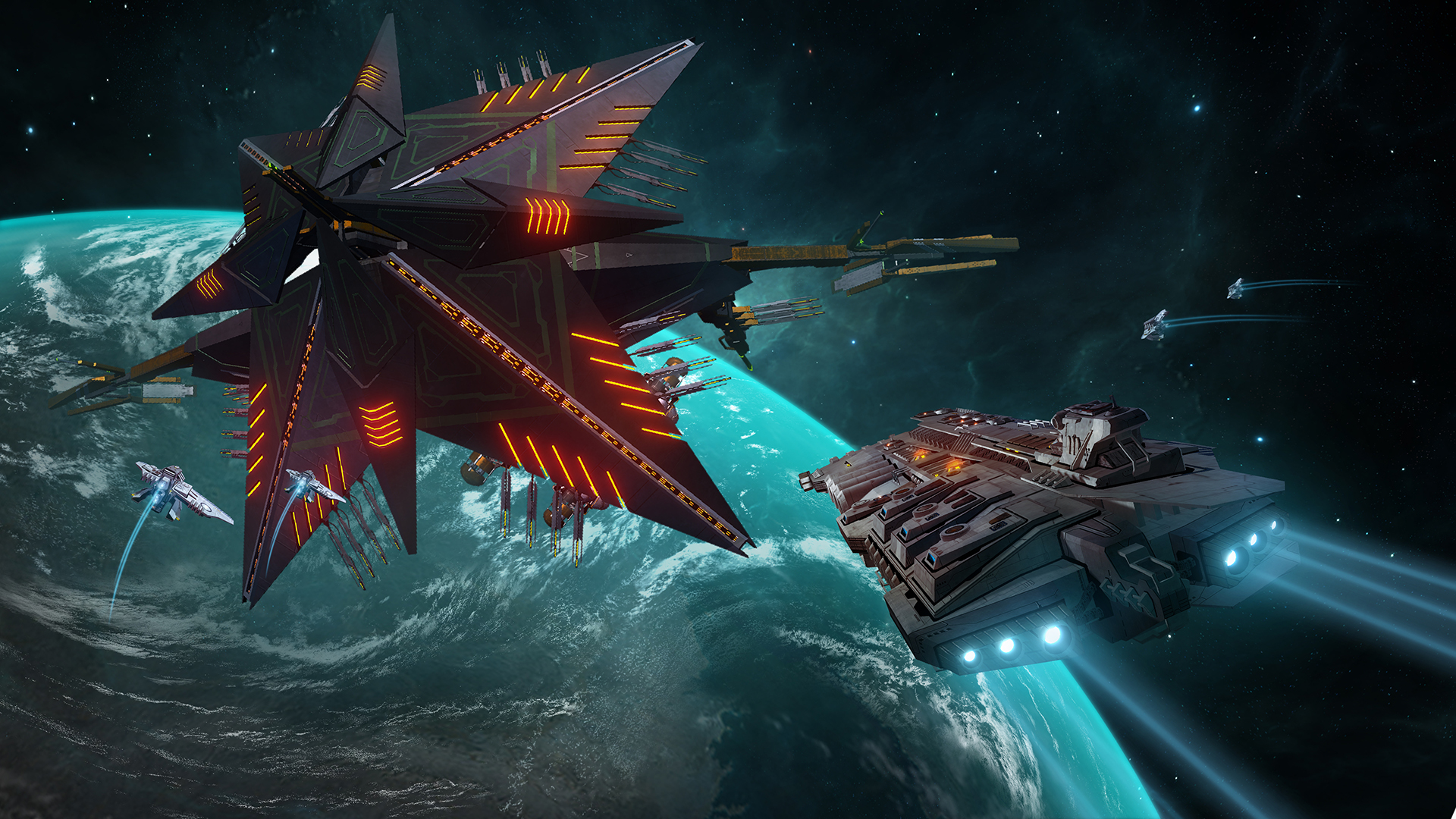 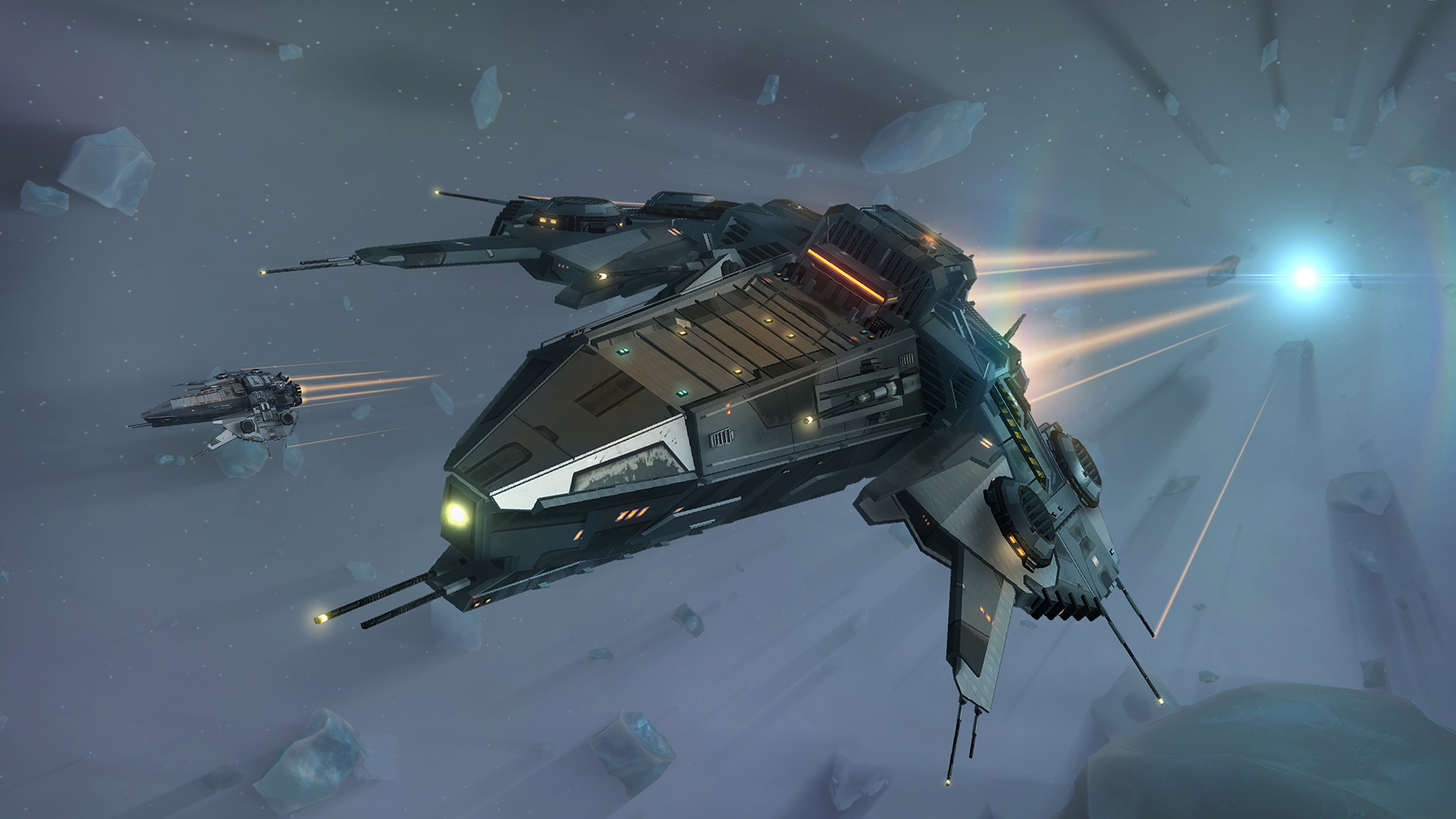 Music to my ears

The completely new soundtrack, made specifically for Warlords is now finally implemented. 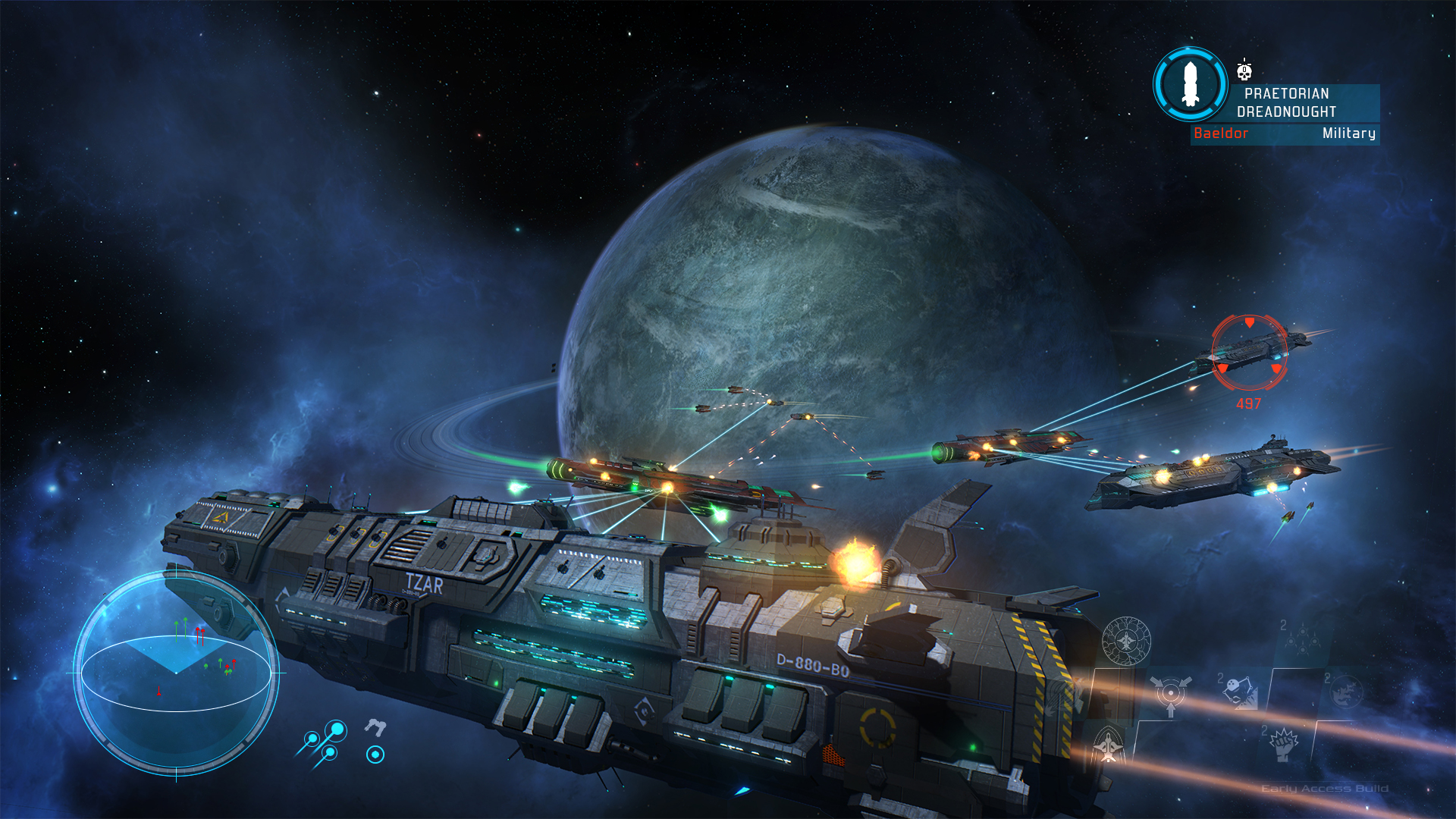 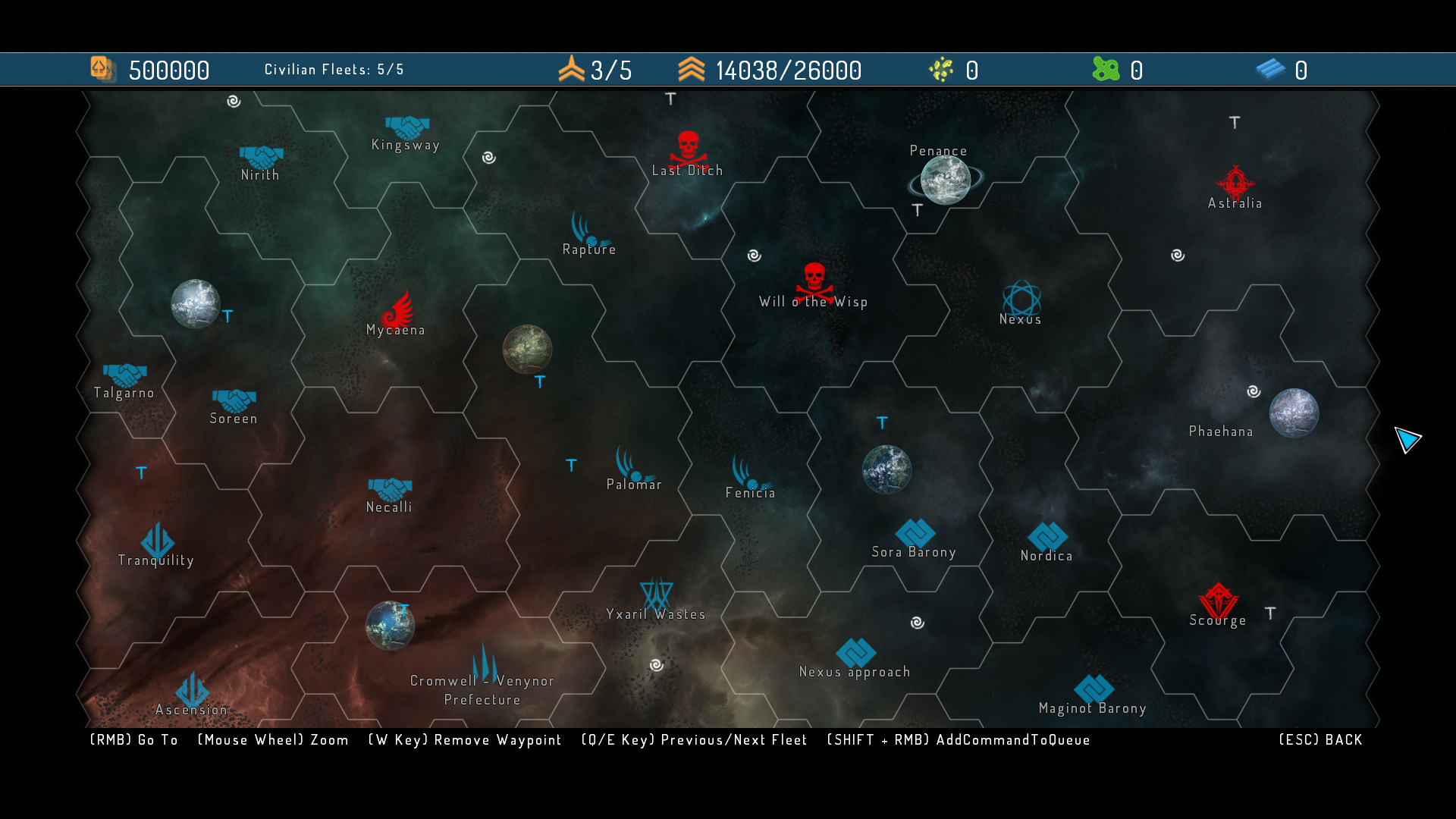 Conquest rewarding to the max

Capturing stations and planets yields extra rewards, one of which is the ability to construct ships in multiple locations, as the community requested.

As we've announced in earlier updates, we were forced to do a save wipe. Saves made in previous versions no longer work! We had hoped we could make a soft reset to keep some of the data persist, but we've encountered numerous issues and a decision was made to start from a clean slate to ensure no ghost problems would persist. We apologize for this, but it was necessary.

As always, the entire change-log can be found below.

We've added quite a bit of new features and issues can be expected. Please keep us in the loop and let us know what problems you encounter so we can fix 'em up as soon as possible. 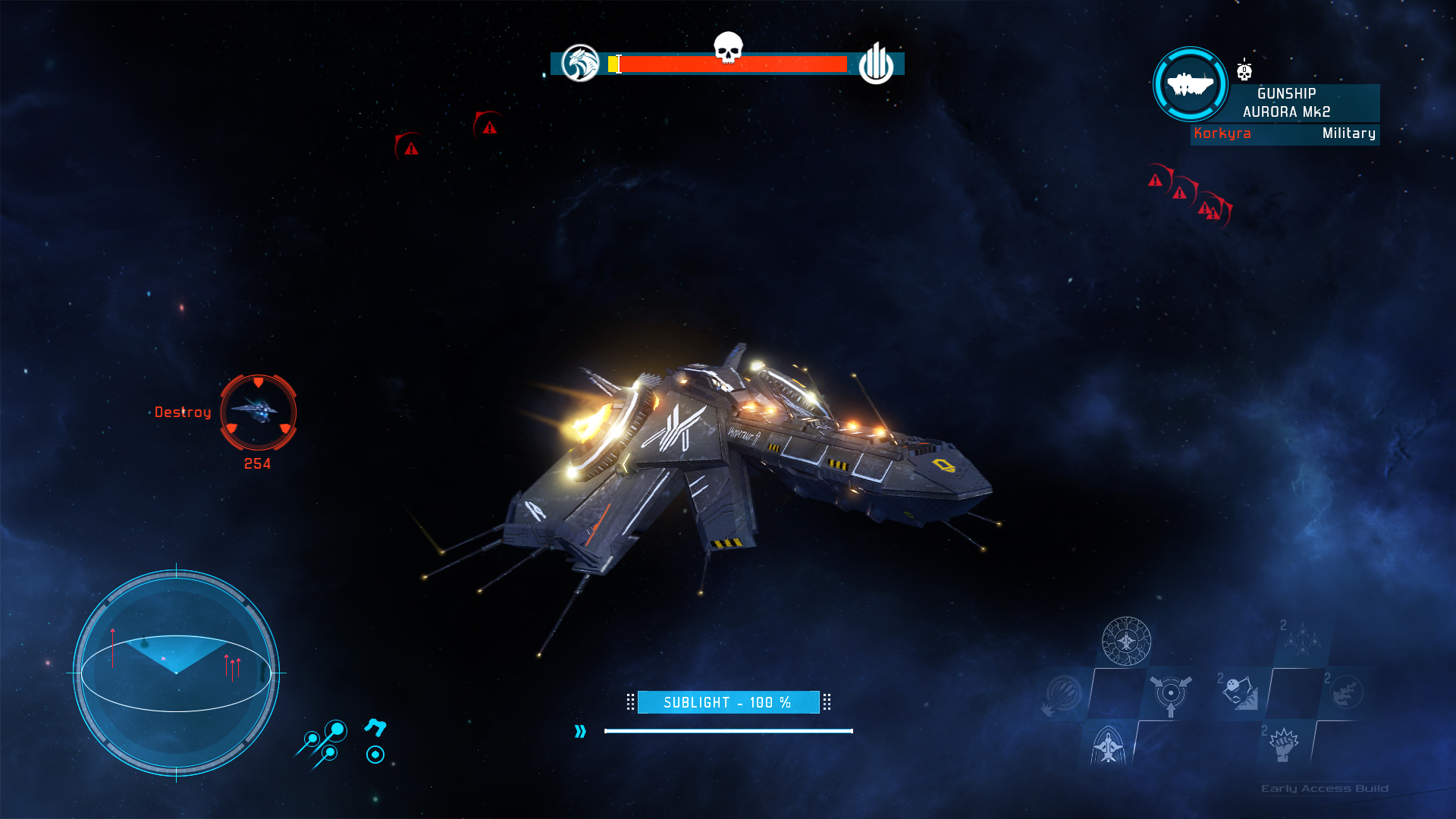 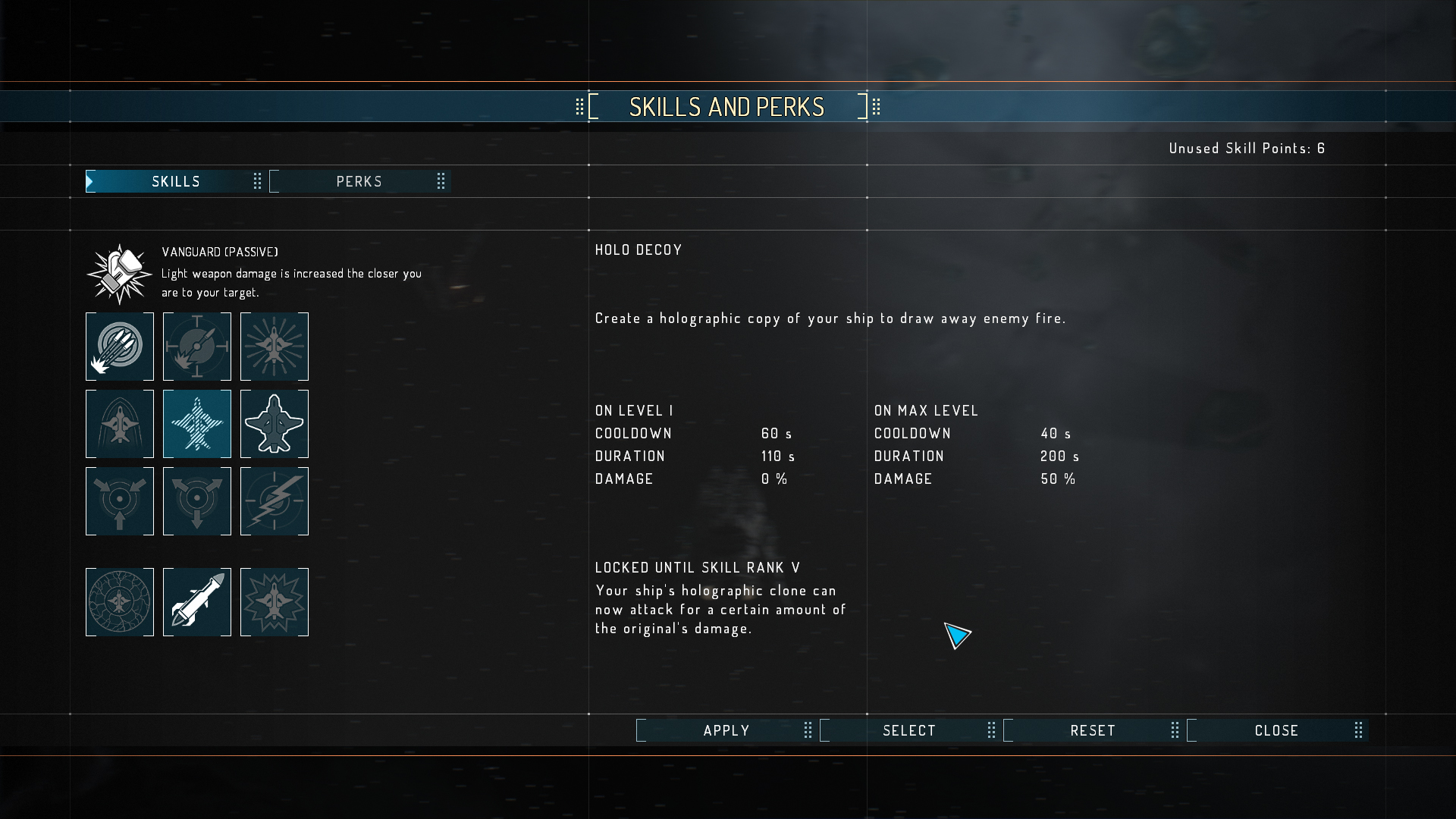