The 3.51 Patch is currently being tested...and a new map is coming to the 'Front!

Today I share with you the contents of the 3.51 patch, as well as the unveiling of a new map for the 'Front...

The Battle for Stalingrad

This map is my attempt to copy the Stalingrad diorama located in the Stalingrad Museum. Although some of the paths have been changed, and some areas added for gameplay, this is about as close as you will come to the real thing... 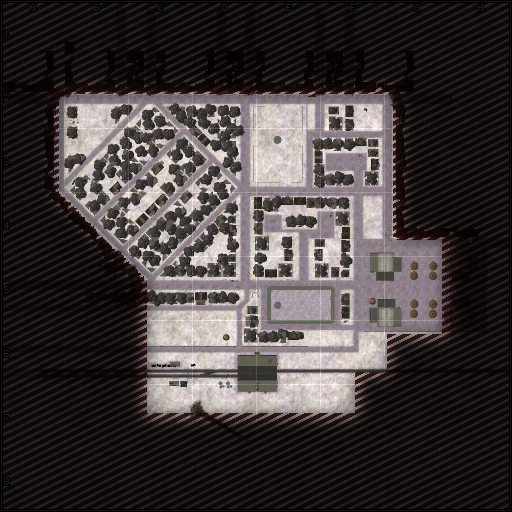 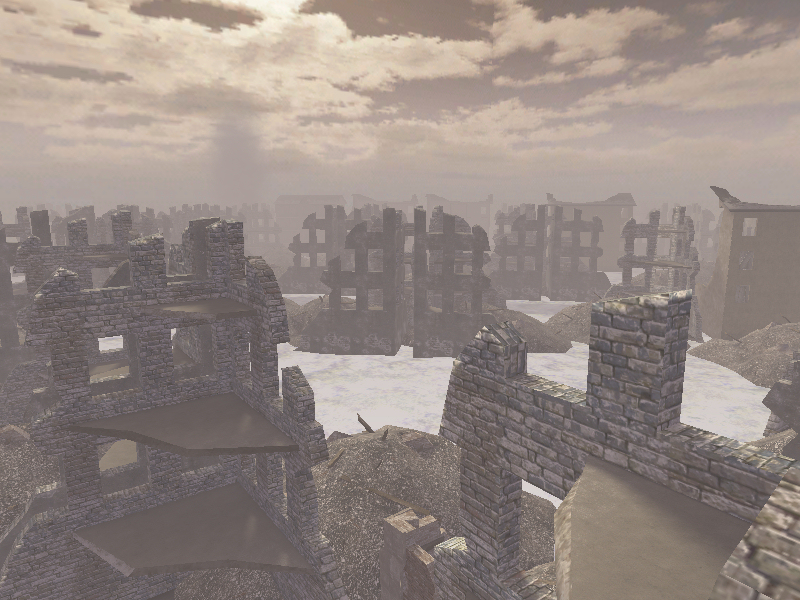 The Germans begin in the Northwest corner, with a formidable fighting force. Their objective: to capture at least 1 base to stop their ticket bleed, and 3 bases to bleed the Russians. 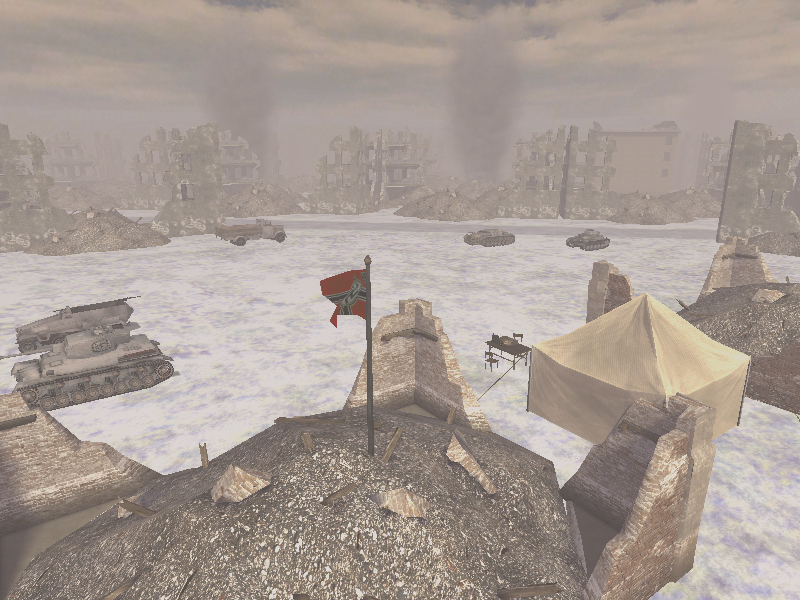 Their first target will most likely be the Worker's Housing area, which was the first area of Stalingrad to fall to the Germans in early '43. 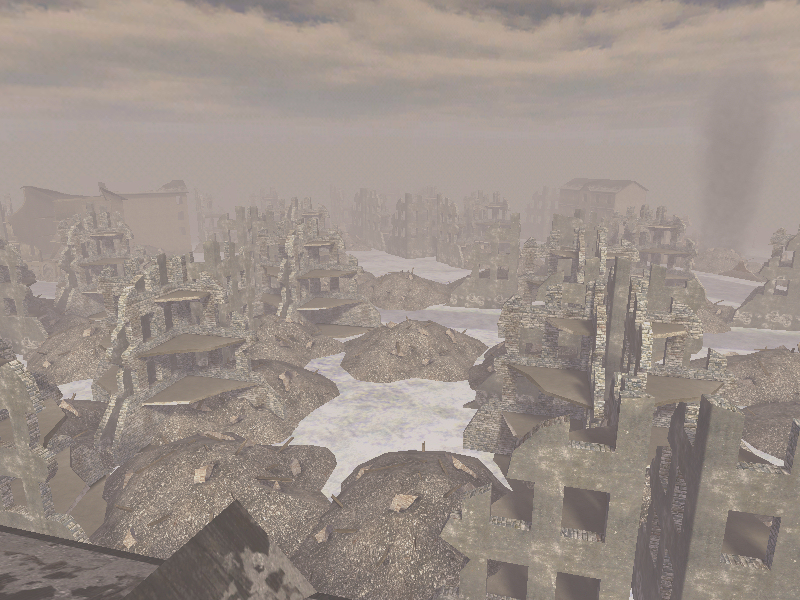 After the advance through the maze of destruction and rubble, the City Park is next. An open area, it is best to let the armored vehicles fight this one out, as any infantry caught in the open make prime targets for snipers. 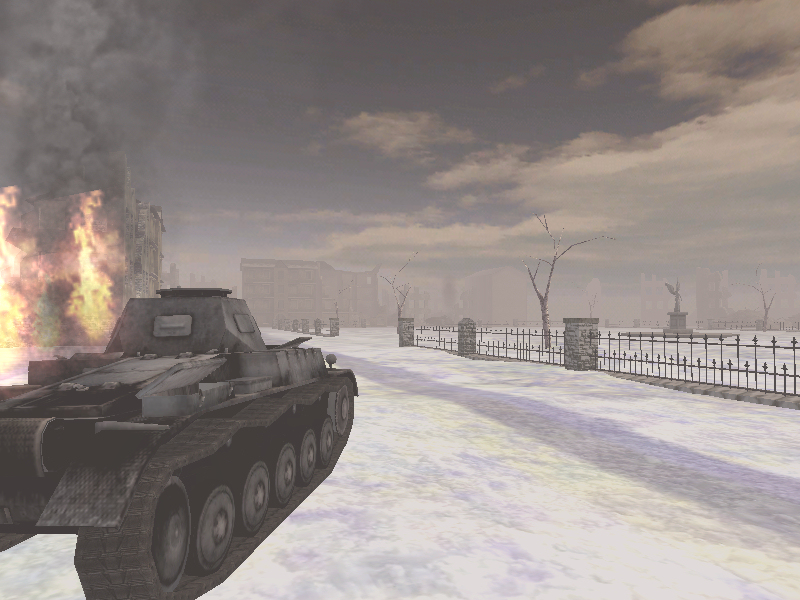 Heading south through the city will bring you to the Communist Party Square, home of the famous "Children's Khorovod" fountain. Although I have not modeled this fountain true to life, it is represented by a fountain that can be used for concealment. 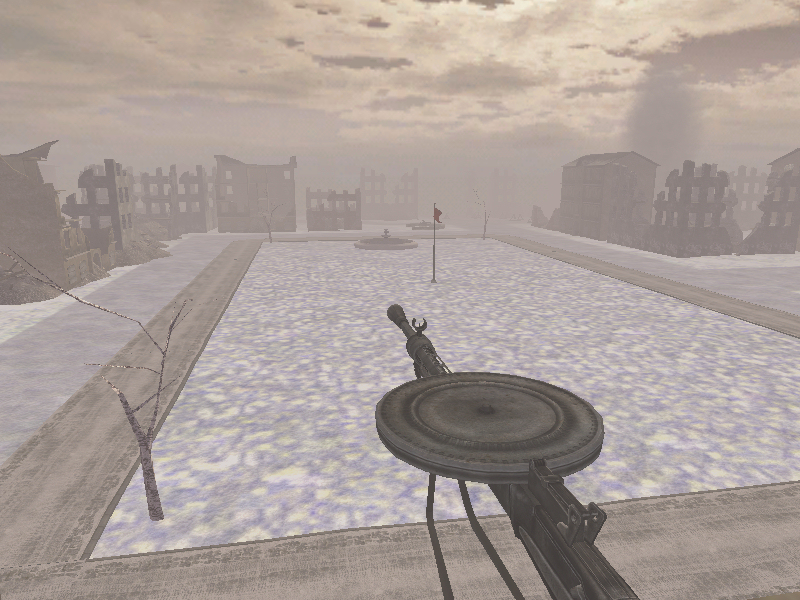 To the east of the Communist Party Square is the Factory area. This was historically not in this part of the city, but I included it to pay homage to the savage fighting around the real Tractor Factory in Stalingrad. 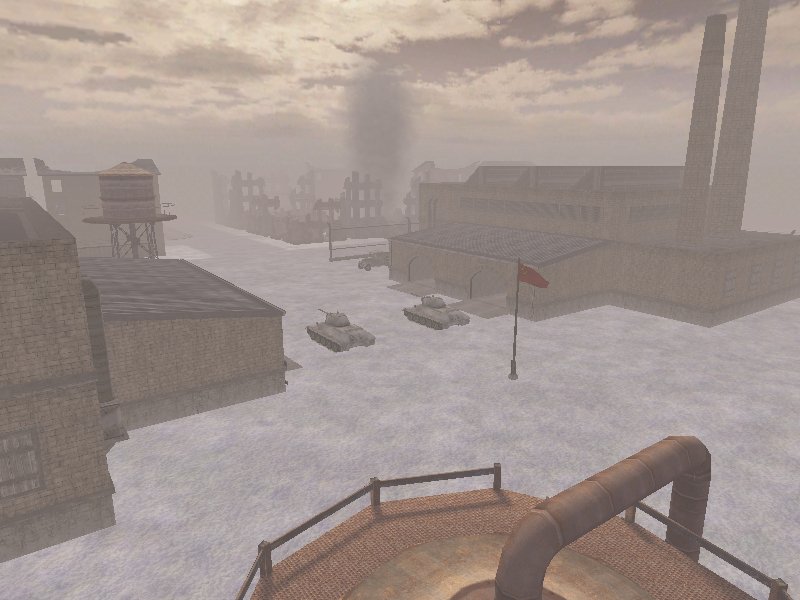 Finally, south of the Communist Party Square is the Railroad. The broken down T-34's left here by the Russians led the Germans to believe that they did not have a formidable fighting force left in the city to defend it. I have paid homage to this with my own row of destroyed T-34s...and maybe one that isn't broke ;) 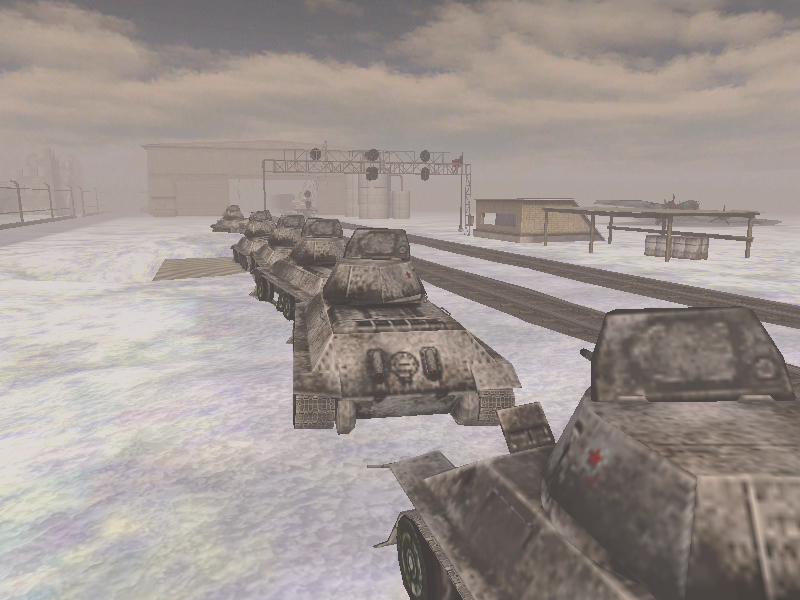 This map is in testing at the moment, with full AI support, and is currently getting all of it's lightmaps generated. Look for it in the 3.51 Patch! 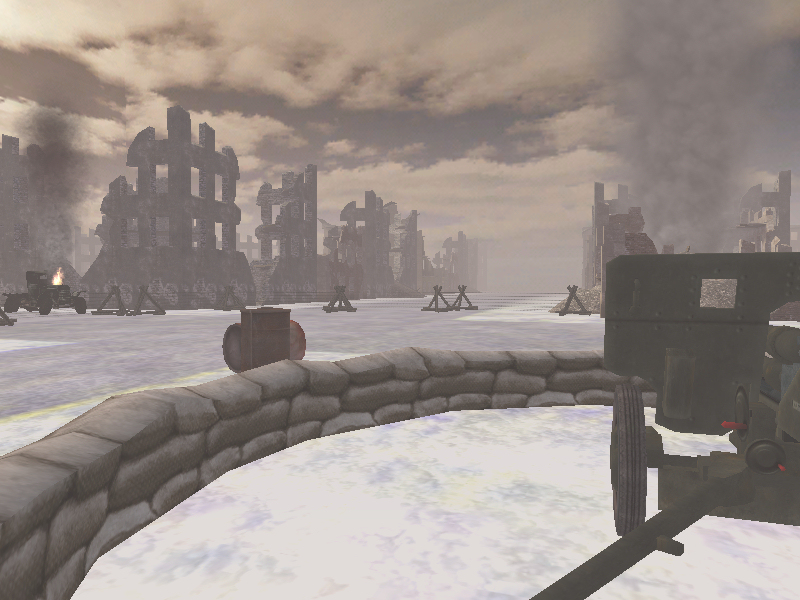 The current changelog (with several bugs still in testing):

Installation:
Place this .rar file in your Mods directory, and extract. Overwrite or replace files if prompted.

Very excited to see the new Stalingrad in the next patch update, great work as always!