The release of the new 2.2 patch for the WarFront mod is here! 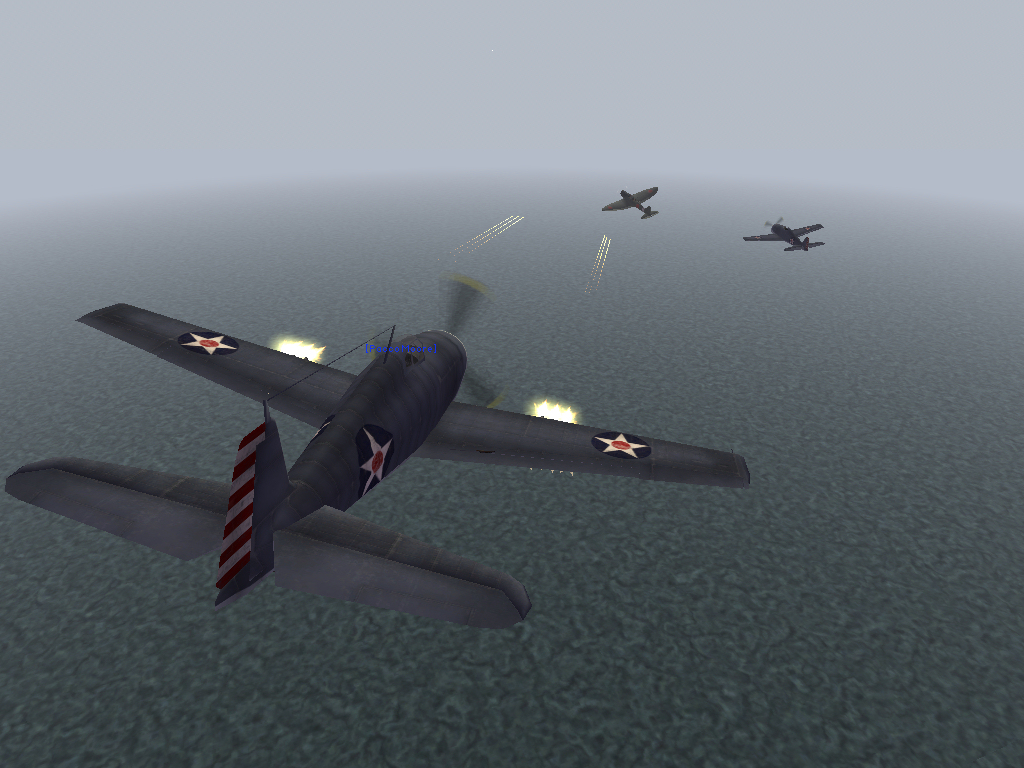 Today I give you the second patch release for the WarFront mod. There are several bugs that are addressed in this patch, as well as some new content and maps. Here's a look at the 2.2 changelog:

Rocket attack on a carrier in the Philippine Sea 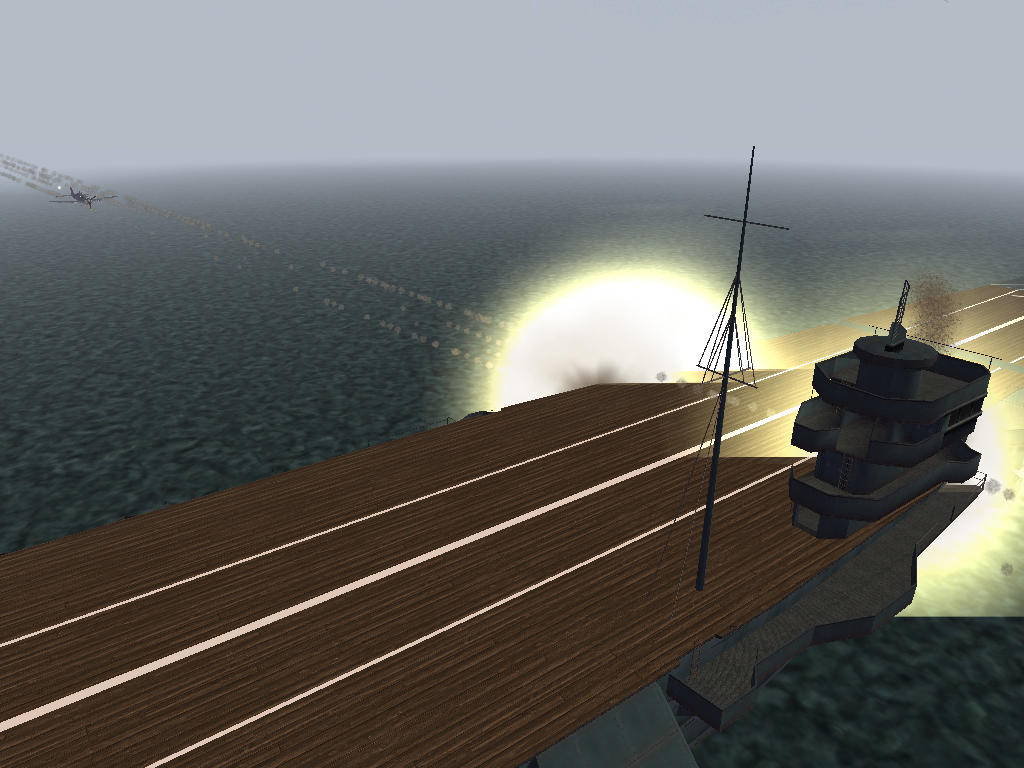 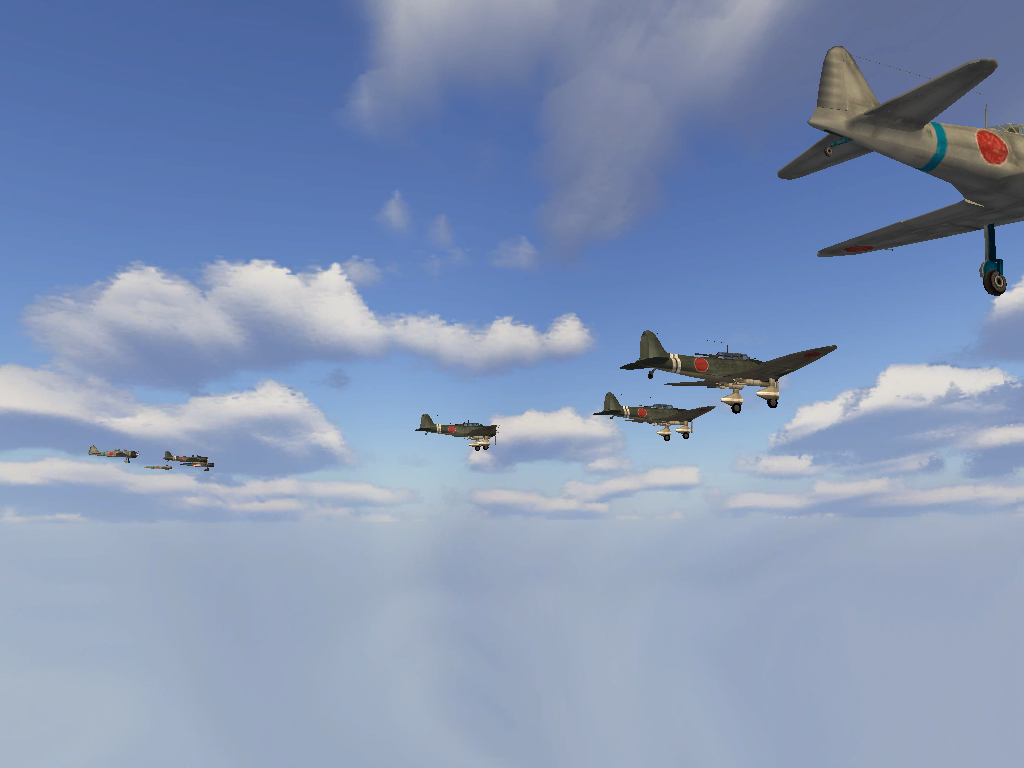 Bombs away at Pearl Harbor 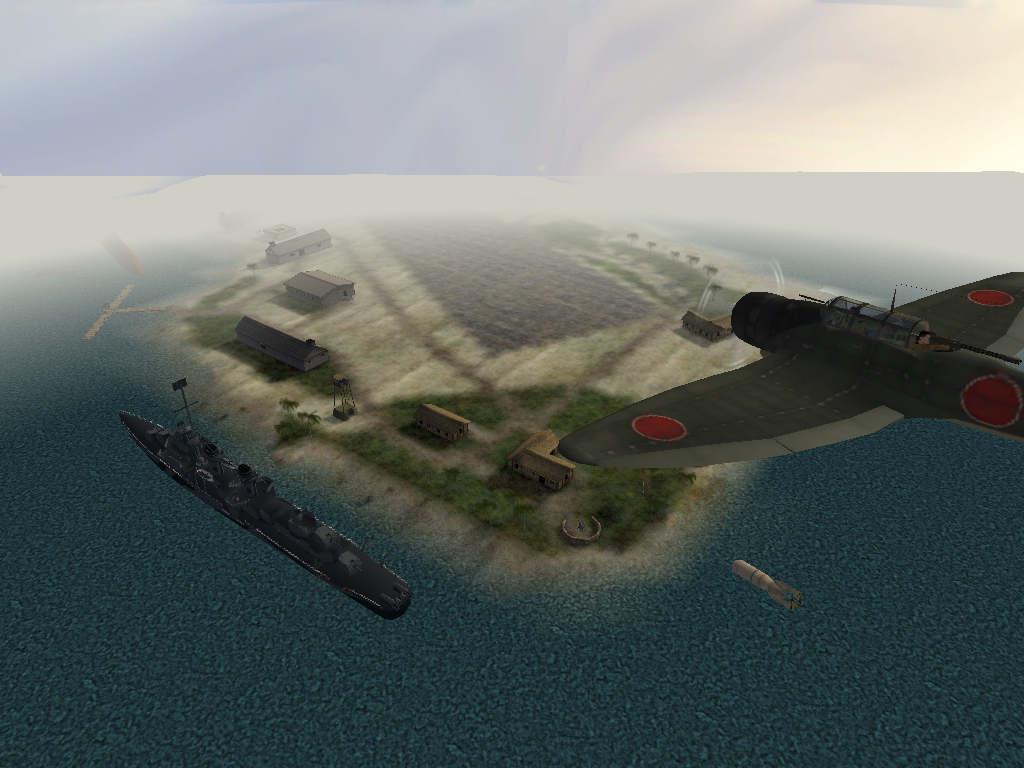 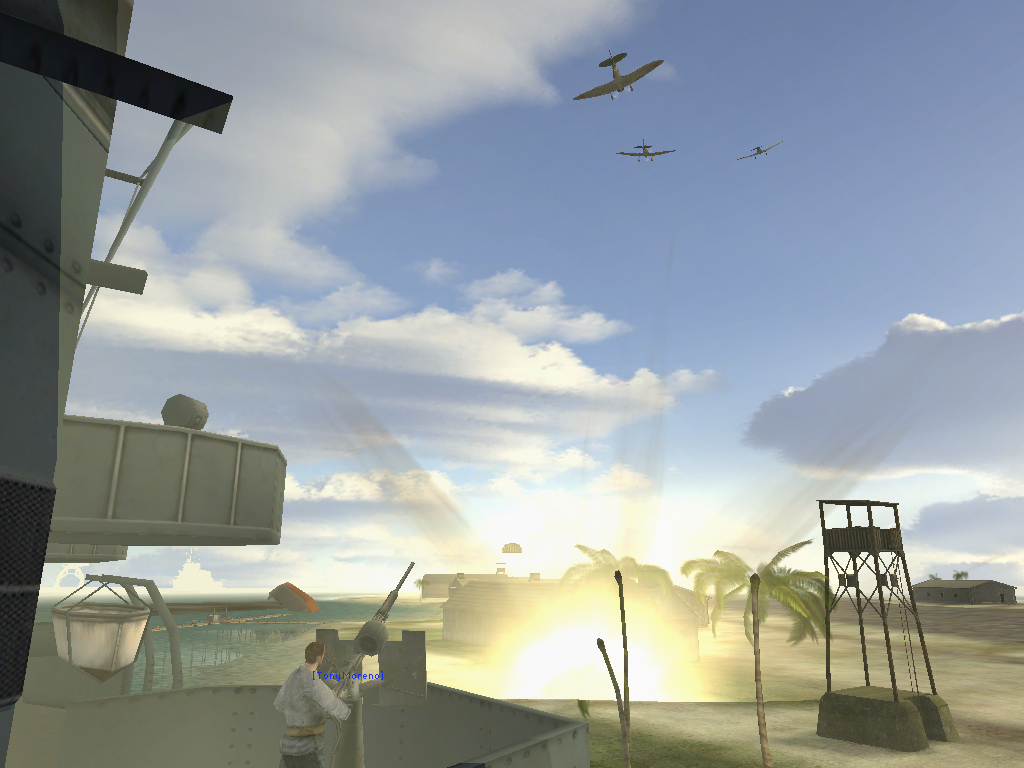 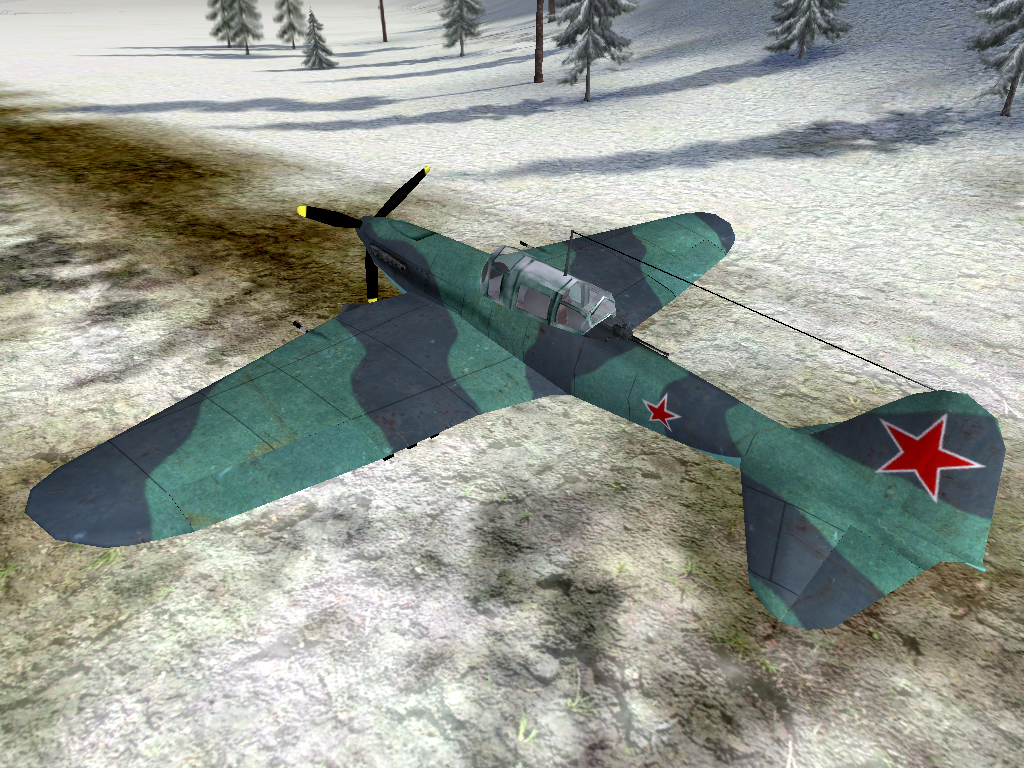 Tiger on the attack in WinterSturm 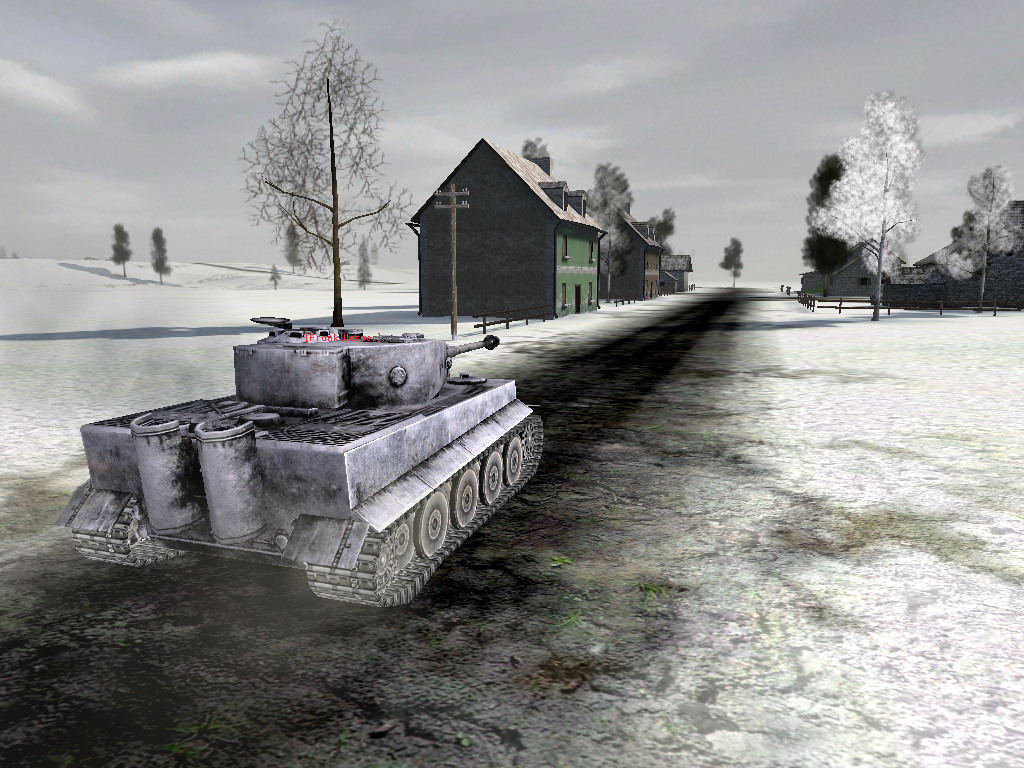 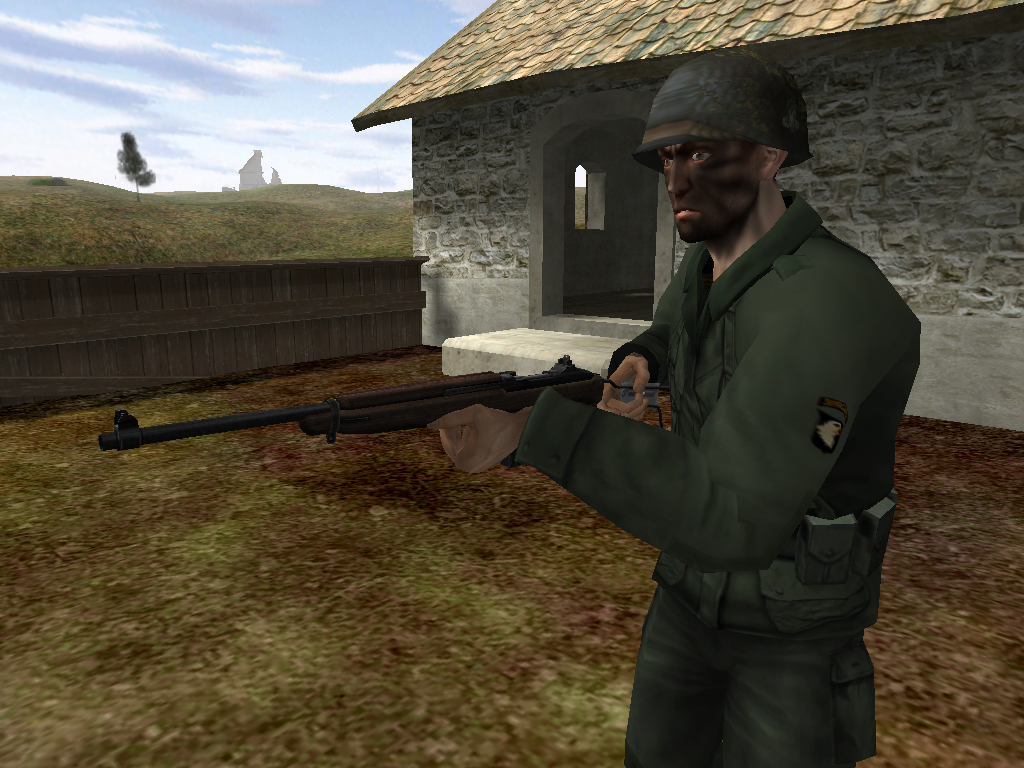 Some intense action in the Philippines 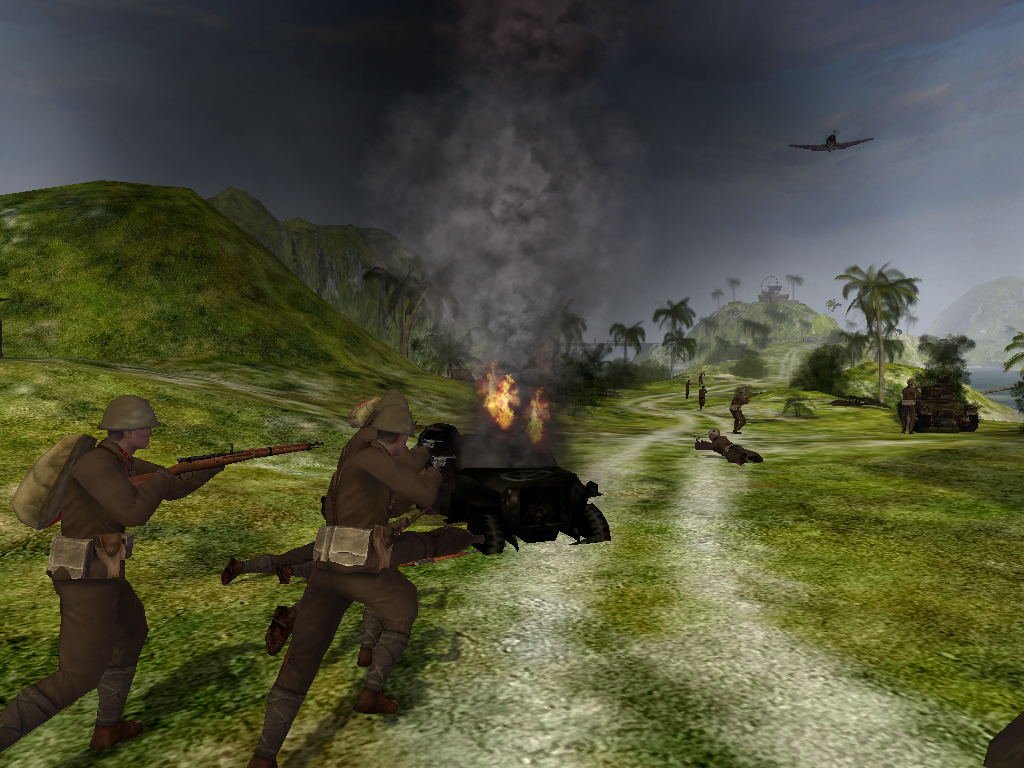 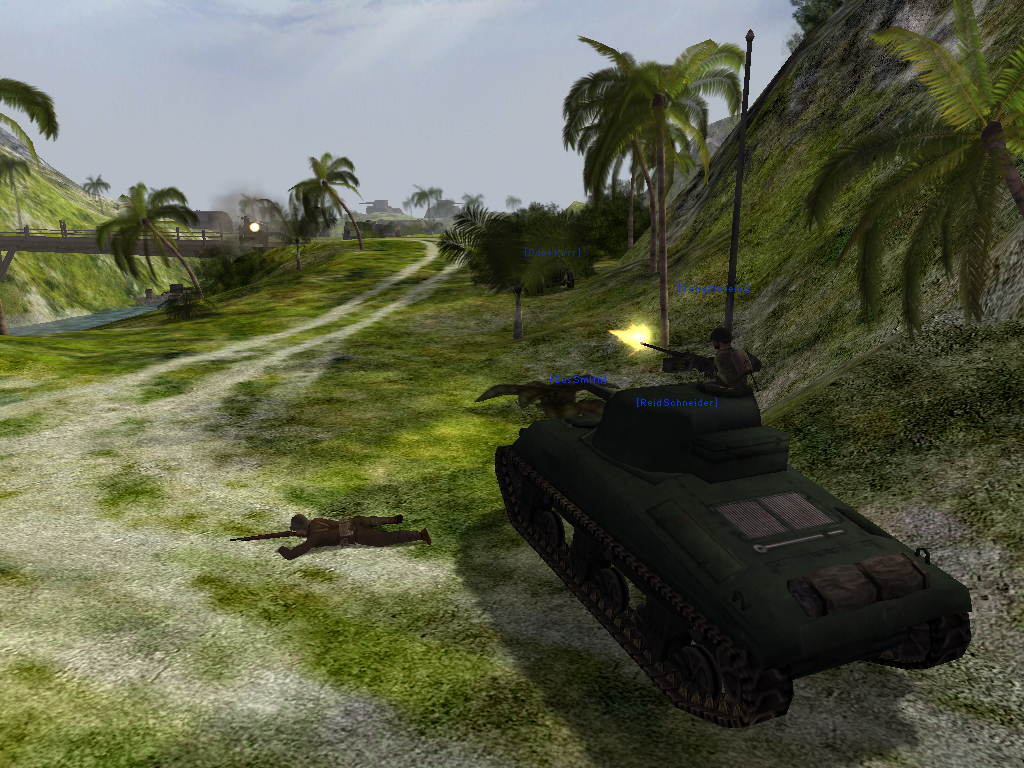 This is NOT a stand-alone patch, even though the size may suggest that. The 2.1 patch, however, does not have to be installed, and if it is, this patch will overwrite it.

I hope I've gotten most of the bugs out, but in the event you find one, please let me know and I will fix it as soon as possible :)

I was waiting for the patch to be released, now I will have fun with this.

it's here! thanks, buddy!

This is a very good mod, you put a lot of work into it and it shows. The content is great, and some of your skins are just awesome. Thank you! Very enjoyable so far!

thank you! that means a lot :)

For a small team project this is absolutely phenemonal. The only thing tho that I think I would have as a complaint is that the German camo skin is alittle too brown like the Afrika Corps skin.

I actually downloaded and added that skin set as a last minute change. That will be one of the things that I reskin at a later date, but I think it's better than the vanilla uniforms. And thanks for the compliment, it's just me and this has indeed been a lot of work, but I'm happy with the way things turned out :)

i love this mod

I am working on one, possibly for the next update :)