This is the news about my artwork progress, newest stories, the main villain of my universe and new plots also.

This is the news about my artwork progress, newest stories, the main villain of my universe and new plots also. 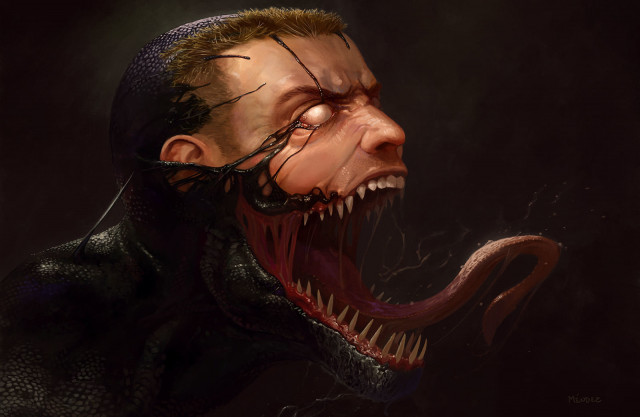 Marfur-Nirari is one of the most mysterious characters in the Infinitas setting. It is believed that it is he who is the key to unlocking the secret about the Great Evil of the Worlds. As for the Great Evil itself, in my universe it is called the Cerberum The Chaotic. It is a kind of superintelligence, super-intellect of Hell, which is constantly destroying worlds. Many researchers from different races believed that Marfur-Nirari and Cerberum are a single organism. But later it was found out that it turns out that this is a completely different creature, although at the same time it is associated with Cerberum. If Cerberum the Chaotic is something like the great deity of Hell, then Marfur-Nirari is his highest messenger or herald, who speaks on his behalf and makes many civilizations play by the rules of their master.

To which race does Marfur-Nirari belong is unknown. Many researchers make thousands of guesses. According to some sources, he may belong to the Mirovia race, which existed in the galaxy 1.5 billion years ago. According to others, this is a representative of H-Shangaara, which ruled among the stars hundreds of millions of years ago. There is even a version about the primary Elfurr (the Elfurr Race was once called Shinge, and with the help of the Songs of Creation helped H-Shangaara create stars). But overall, the exact origin of Marfur-Nirari remains unclear. Moreover, in many worlds his name sounds different. He is known to have come into contact with the Elfurr race. He is well aware of their civilization and development, and is fluent in Forgotten Elfurr. This language, by the way, is over a million years old.

The age of Marfur-Nirari is also legendary. According to some sources, it is more than 1 million years old. According to others - 80,000. According to third sources, its age exceeds 65 million years. And according to the most ancient chronicles, its age is 2 billion years. He is mentioned in almost all mythologies. Moreover, these myths belong to completely different civilizations and cultures. In human mythologies, he is mentioned as the daemon-king and builder of the City of Eridu in the future Mesopotamia. It is also said that he may be guilty of the destruction of three human cultures at once that existed tens of thousands of years ago. As for his appearance, many speak differently. Some saw him in the guise of a beautiful, effeminate young man, others in the guise of a terrible monster (or even a phantom), and still others in the guise of a wonderful elfurr girl, so beautiful that everyone wanted to fall on her knees in front of her. It is also said that he is capable of both destroying worlds and creating them anew. At the same time, he is able to create a planet in a few minutes, and then destroy it with the same success. 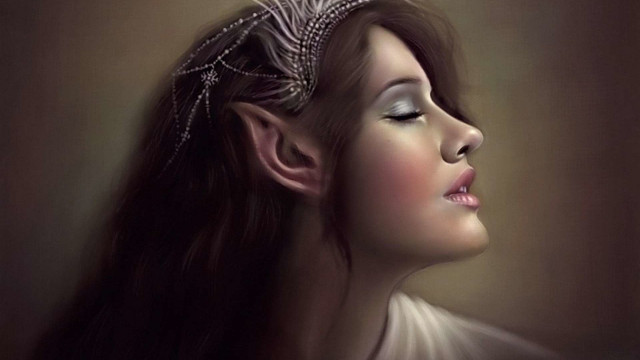 Elfurr mentions in the Forbidden Archives that Marfur-Nirari visited their ruler Huptrai 20,000 BC. He turned into a beautiful maiden and seduced King of Elfurr. After that Huptrai began to act only at the behest of Marfur-Nirari. With the same success he seduced the king Tikulti-Ninurta, the ruler of the Nargon Empire. He all the time took the guise of real beauties with an unsurpassed gift of charm. With the help of such power, he subdued many rulers, and then safely destroyed their civilizations. It is believed that Marfur-Nirari may be the culprit of the Acheronian War in the galaxy, which took place already in the 26th century. Despite the fact that many warriors tried to kill Marfur-Nirari millions of times, he survived all the time. Nowhere is there a guarantee that he could have died 20,000 BC.

There is a possibility that he managed to resurrect in the 26th century AD and provoke a global conflict between major galactic alliances.

Marfur-Nirari is responsible for the massive invasion of the Hyperborean Empire and the rest of the galaxy. It happened 20,000 years before our era. The book "Revenge of Tyrants. Darkness" tells about this in great detail.

Articles about my universe in the TWcenter

Thanks to all for seeing this.