IronZog launched a Kickstarter campaign on Tuesday September 5th to fund the completion of their open world strategy MMO War of Conquest. The campaign is off to a strong start, having raised 34% of its $7000 goal during its first 24 hours.

Posted by MichaelFerrier on Sep 6th, 2017

REHOBOTH, MASSACHUSETTS - 09/06/17 -- IronZog launched a Kickstarter campaign on Tuesday to fund the completion of their open world strategy MMO War of Conquest. The campaign is off to a strong start, having raised 34% of its $7000 goal during its first 24 hours.

War of Conquest puts the player in control of one nation in a vast fantasy world occupied by thousands of other players’ nations. The goal is to build up the nation’s technological abilities and its prowess with the arcane arts, as well as the player’s skills, in order to compete to capture the mysterious Orbs of Power scattered throughout the landscape. The journey will entail battling over land and resources, developing advances, forging alliances, and constructing and upgrading a wide variety of defensive structures.

What sets War of Conquest apart from other massively multiplayer nation building strategy games is that all players co-exist on a single game map. “To expand your nation or move it from one place to another means going around—or through—your neighbors” says Michael Ferrier, founder and lead developer at IronZog. “War of Conquest was designed around this aspect. A nation’s valuable assets are found not so much in the land it holds and the defenses it’s built, which are liable to be conquered, recaptured, rebuilt, destroyed and relocated over and over—but in the technological advances it’s developed, the resources it’s gathered and the alliances it’s engineered.”

War of Conquest is based on the 2002 game of the same name, also developed by IronZog. The original game was among the first massively multiplayer strategy games, and pioneered the now dominant freemium payment model. It ran from 2002 through 2011, had over 200,000 players and, despite its rudimentary graphics, developed a cult following that continues to be a presence on social media years after the game went offline. Ferrier names Sid Meier’s Civilization series and the board game Risk as two major influences on War of Conquest’s design. IronZog was founded in 2001 by Michael Ferrier and artist Zach Shukan. Both had recently left Turbine Games where they worked on one of the first massively multiplayer RPGs, Asheron’s Call.

While the early wave of pledges is encouraging, Ferrier is under no illusion that the campaign is guaranteed success. "I'm very grateful that fans of the original War of Conquest have come out in force to support the relaunch," says Ferrier, "but to see this campaign to the finish line we'll need to get a lot of people excited about the game who haven't even heard of it yet." 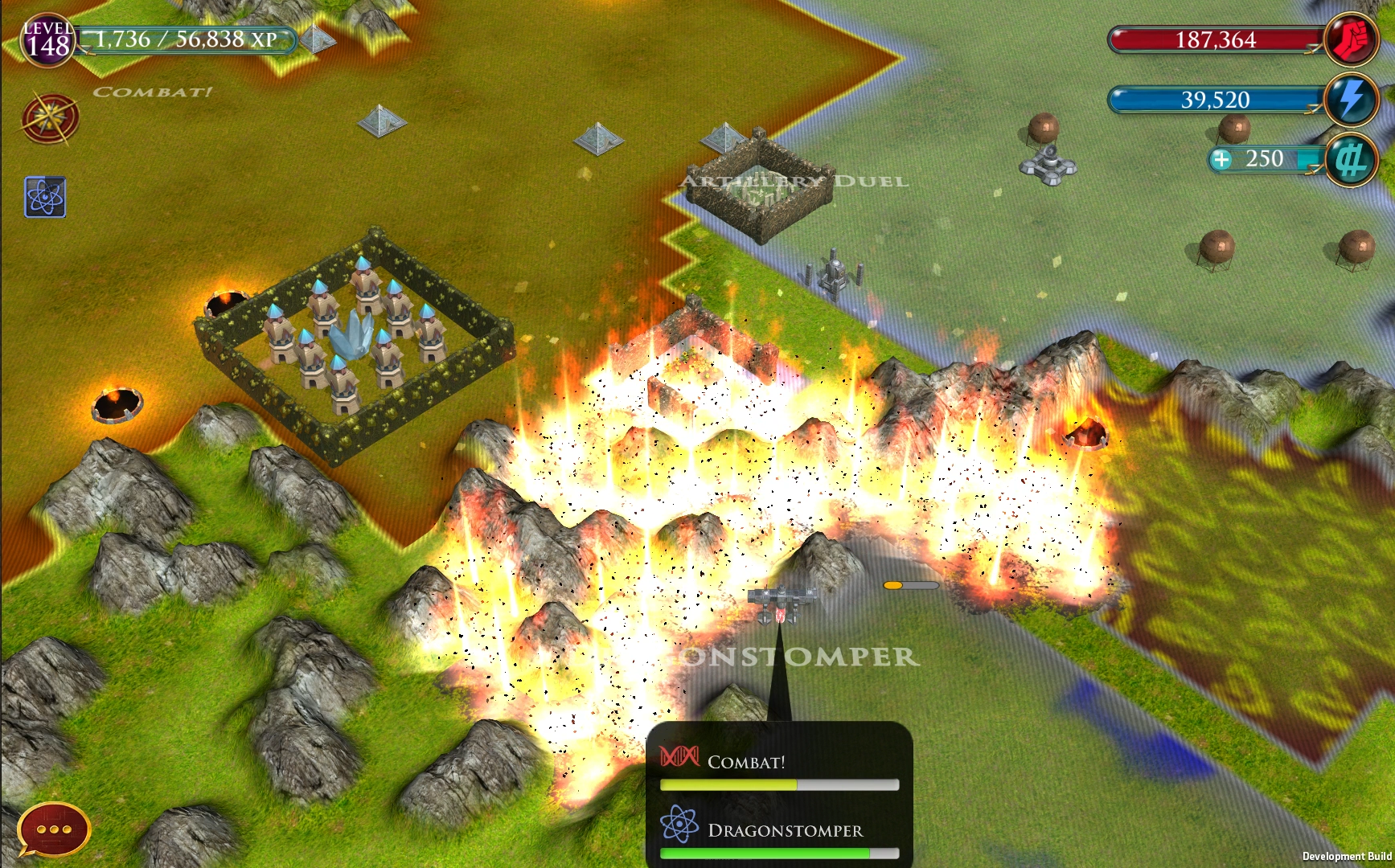 The new War of Conquest is being developed for PC, iOS and Android using the Unity game engine, and will feature up-to-date 3D graphics and many new gameplay options. “The mission of the new War of Conquest is to fulfill the promise of the original,” says Ferrier, “by keeping its strengths intact, addressing its weaknesses, introducing several new elements (that weren’t practical the first time around) to make gameplay more interesting and engaging, and taking the visuals, sound, and overall experience to a much higher level.”

Learn more about War of Conquest at warofconquest.com.