After passing Greenlight i will start alpha testing!

After passing Greenlight i will start alpha testing!

Destroy your opponents in brutal fashion. Cut arms, cut heads and use them like a weapon. Change armor and chose your own combat class with unique defence and speed. Use power of the gods to enchant your weapon with Rune powers.

SKULL FEAST - is a competitive third person hack-and-slash skill-based melee action game. It's easy to learn, but hard to become truly powerful master. Inspired from the viking mythology and sword fighting movies such as 300, Gladiator. SKULL FEAST aims to bring that experience to the gamer. 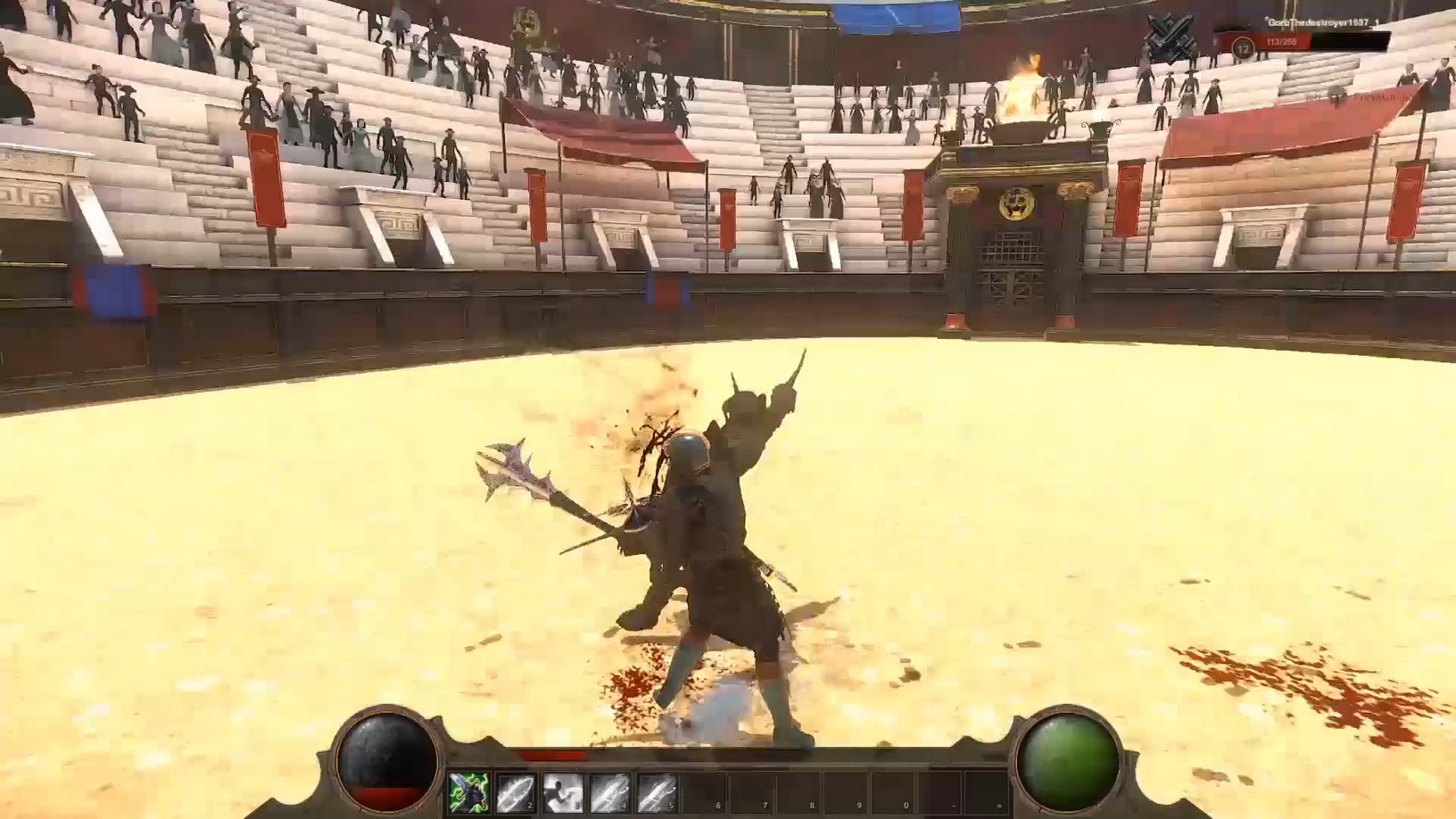 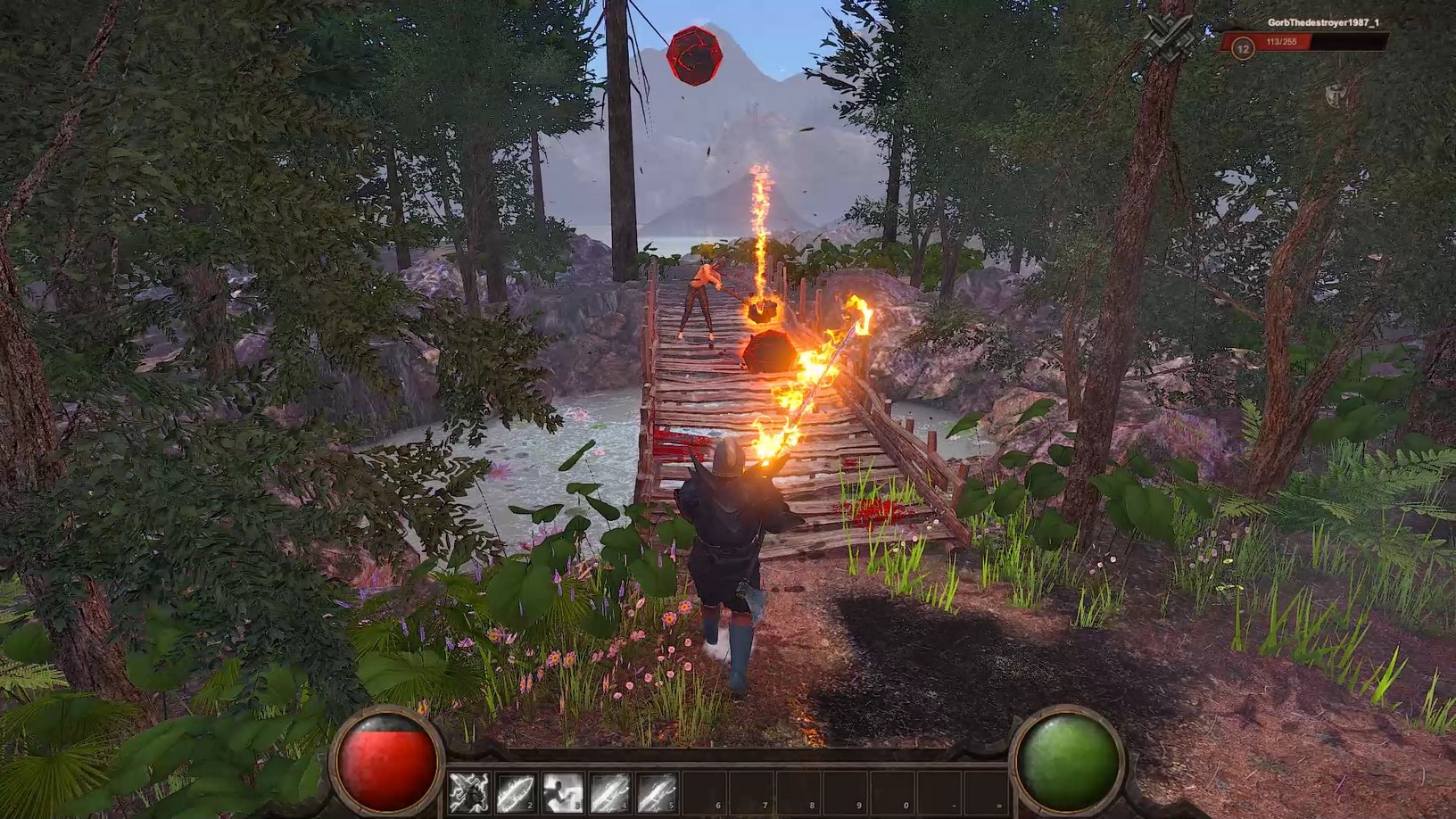 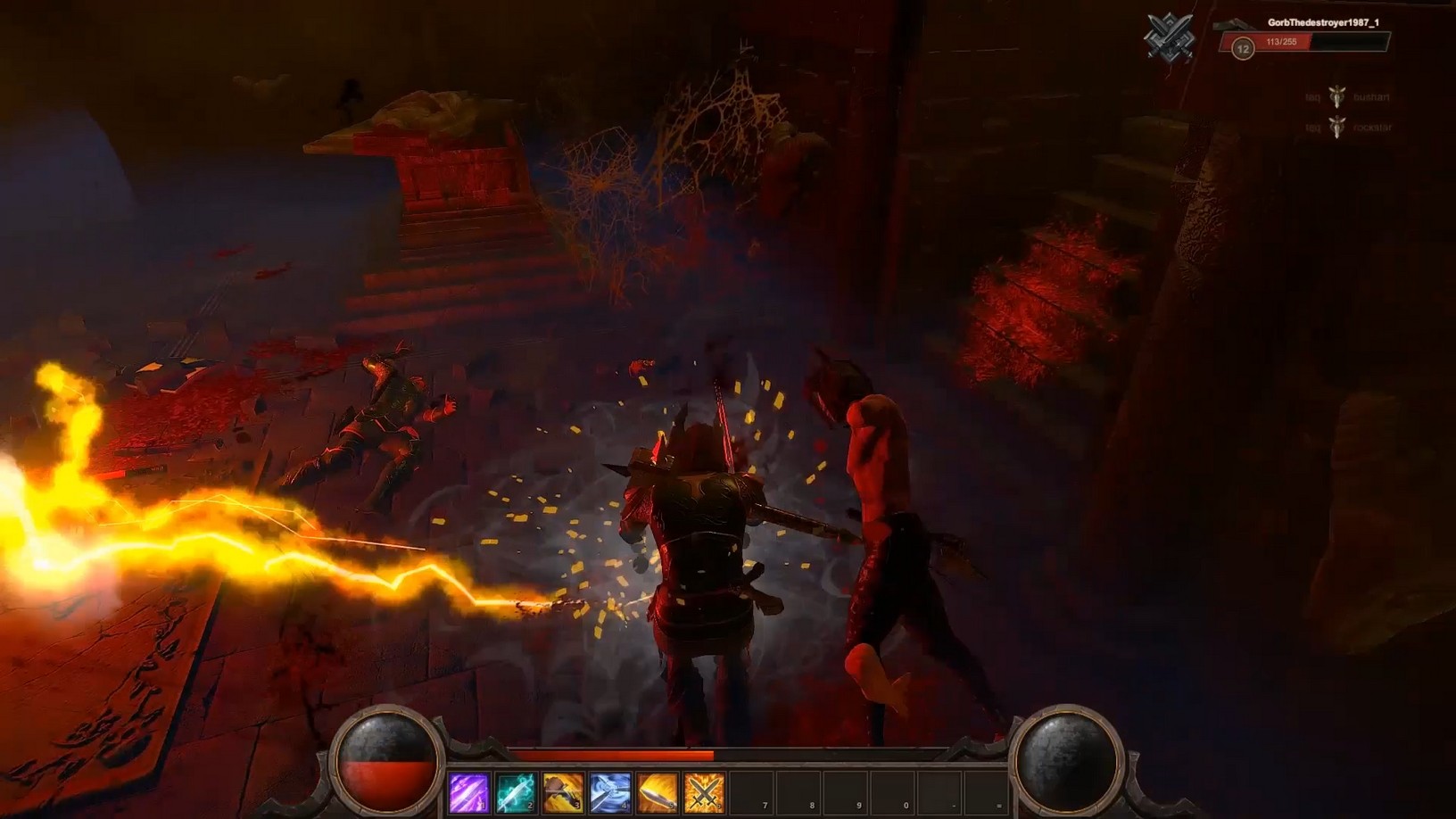 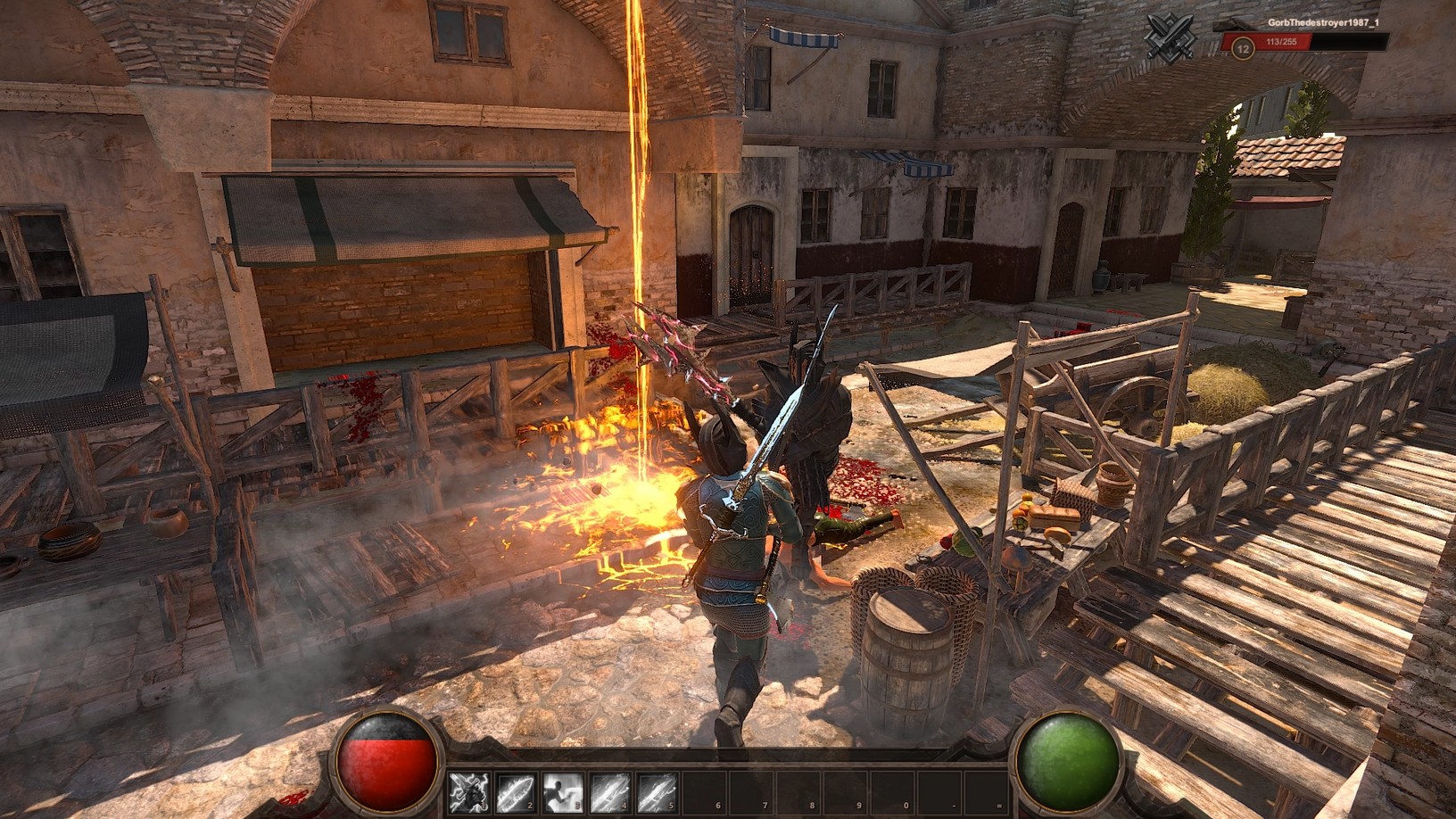 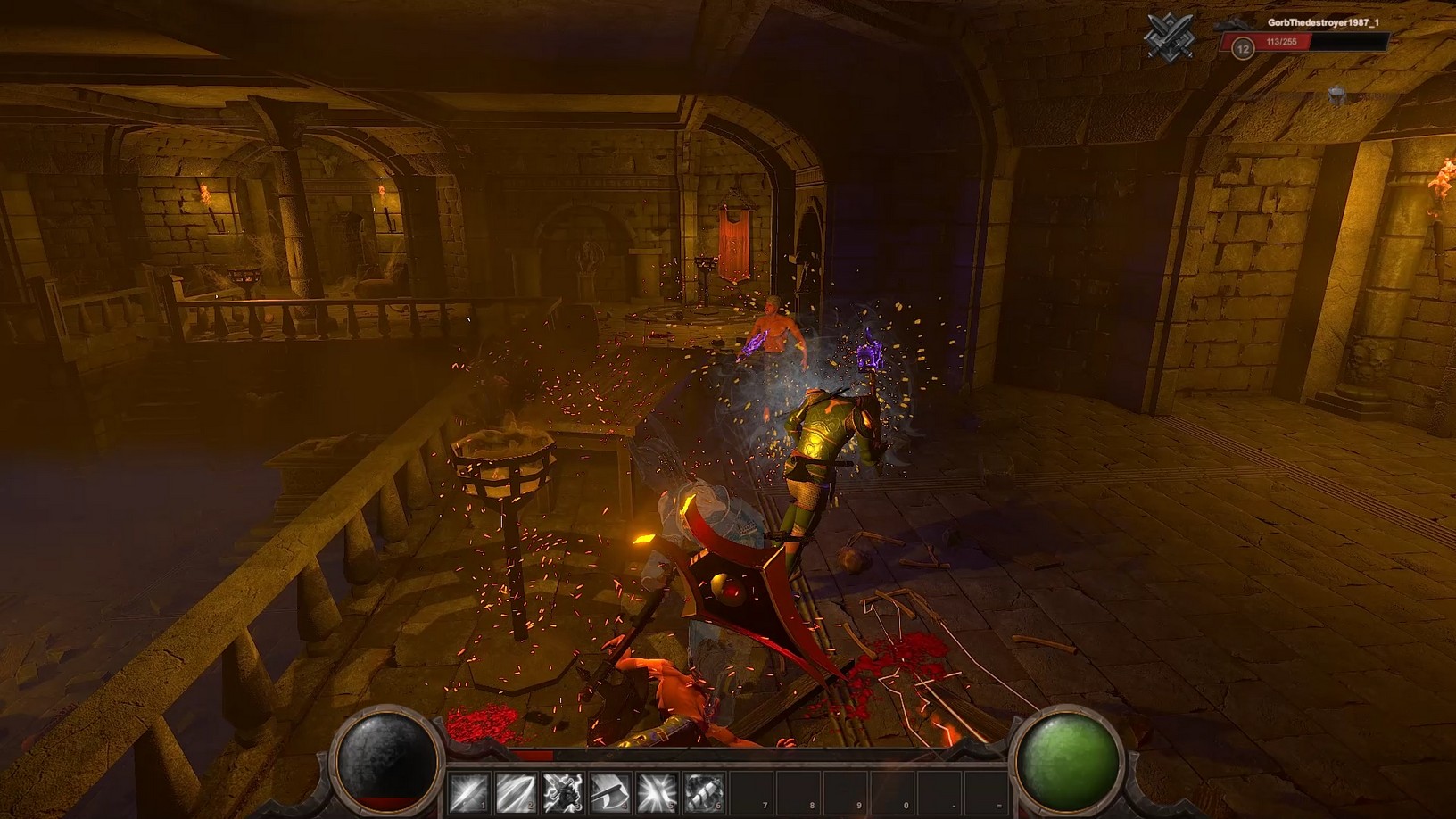