Post news RSS Vortex April Update - Back to The Bases

a small brief update all about concepts and mod's future.

hey guys :) welcome back in a new update
first of all we would like to thank you for your patience and apologize about our way too long inactivity compared to what we have used to be XD , any way this time i wrote to clarify some issues about the mod status.. basically it is not dead and wont be so until this moment but our time is too small to make any think major in the mod due to uni and RL but by the time of the summer vacation i'm expecting a havoc in its progress how ever we didn't forget it and we are preparing stuff that should be done once the vacation time so i thought about revealing some by now to give you and idea for what you should expect later on so i made this update to be concepts related
so where we are :- 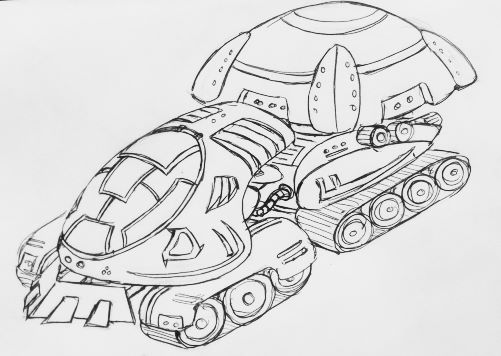 for history lover here are its old concepts 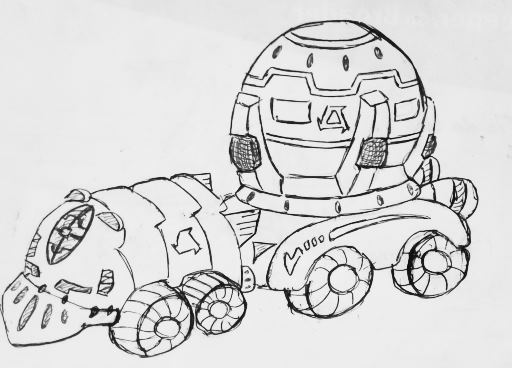 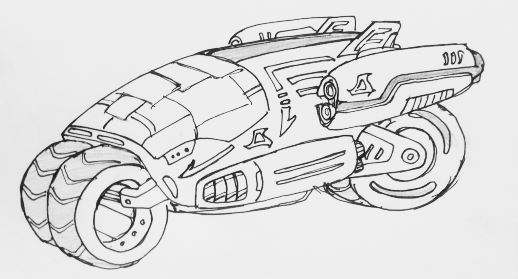 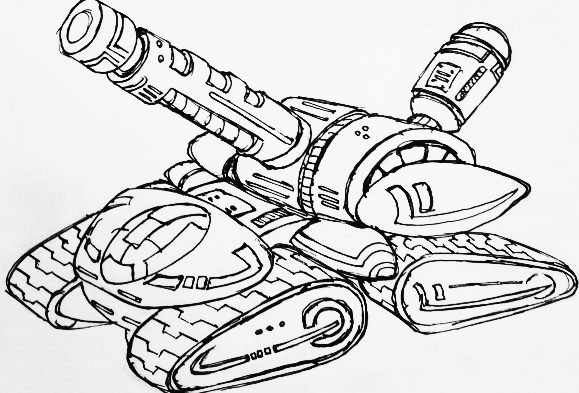 4- as for GDI the talons got their own predator tank now but with different role since the titan already has its job covered , now its armed with 4 small cannons and side rockets for hunting small fast enemy units that titans may not catch 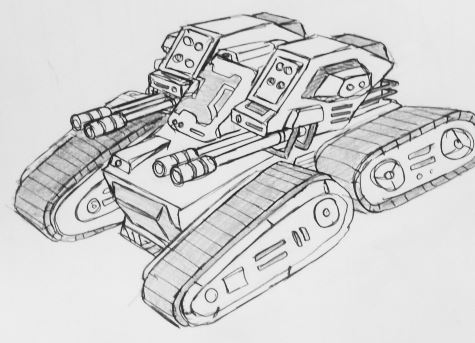 also we have got many Global Confederation related stuff in hand 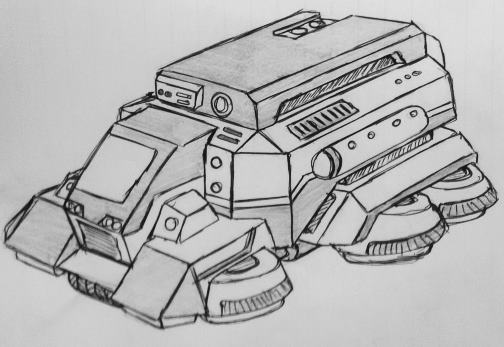 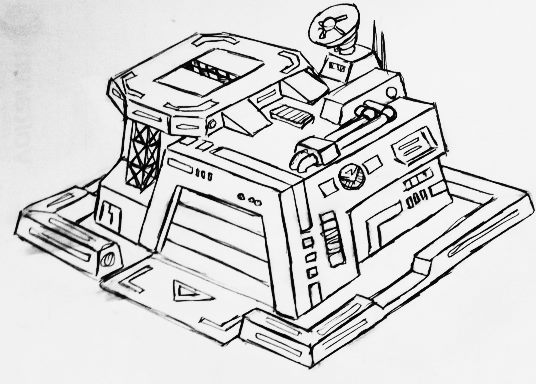 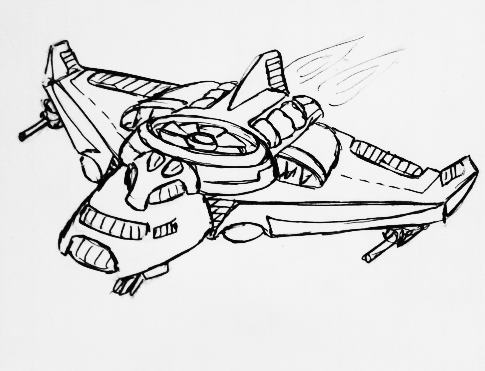 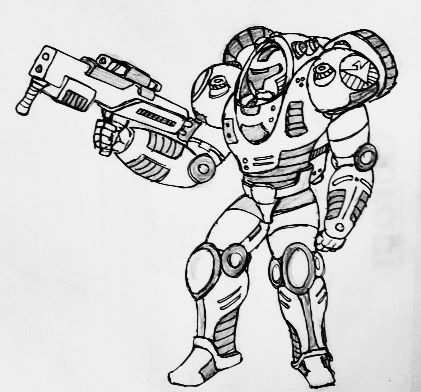 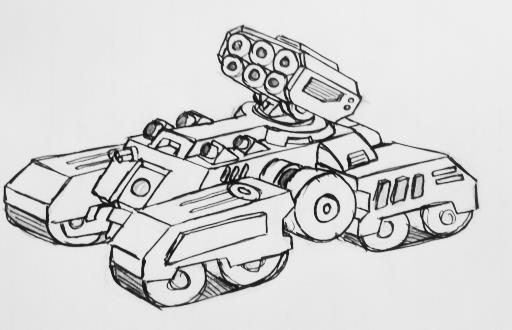 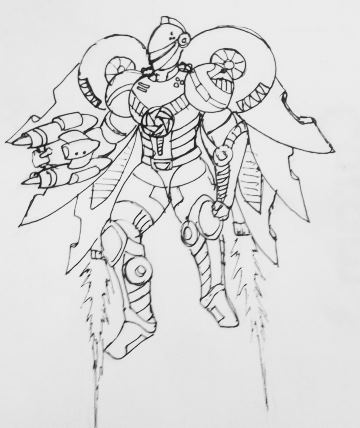 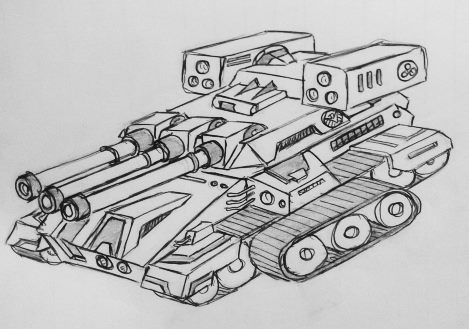 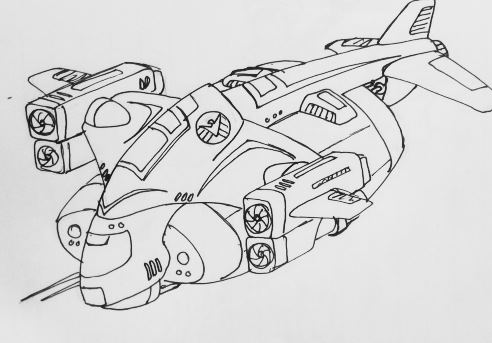 13- GC M.D.C. aka mobile drone command center
another experimental semi-epic unit ,its roll is more about scouting rather than direct attack
it produces mainly spy drones and some offensive variants for its own protection and small range attacks,in short it is your eye in the sky 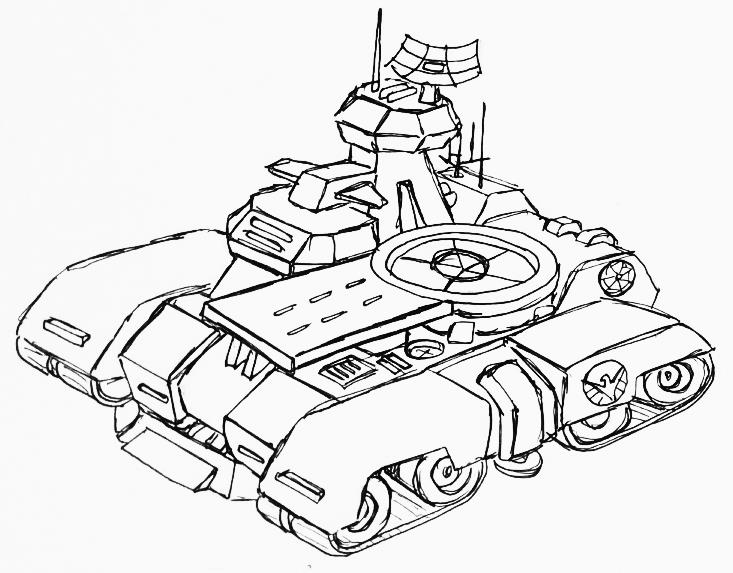 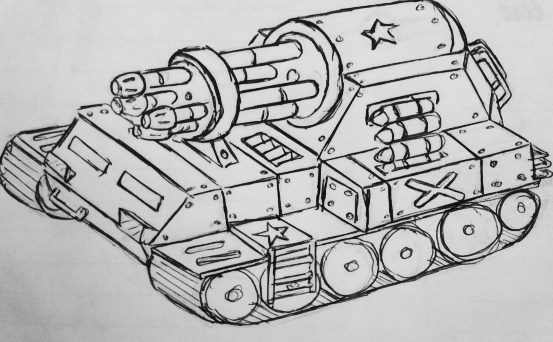 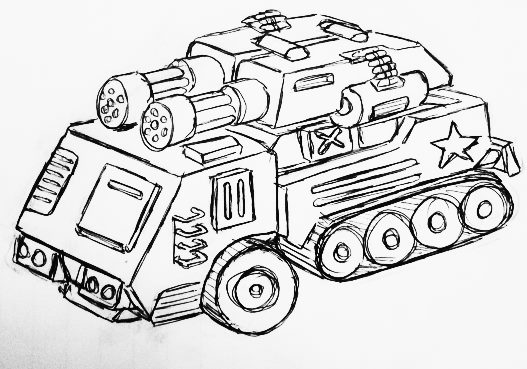 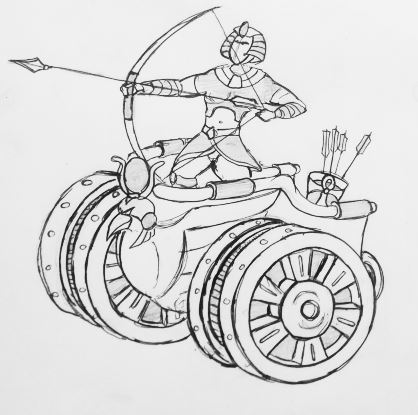 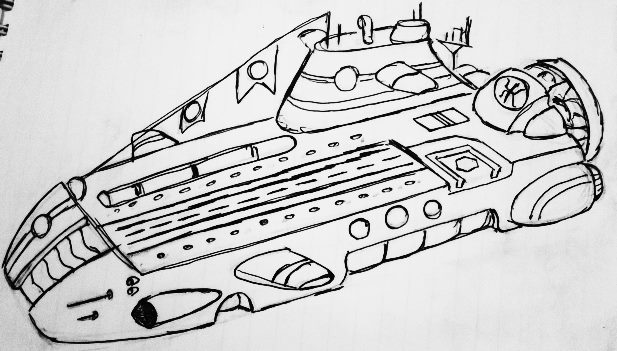 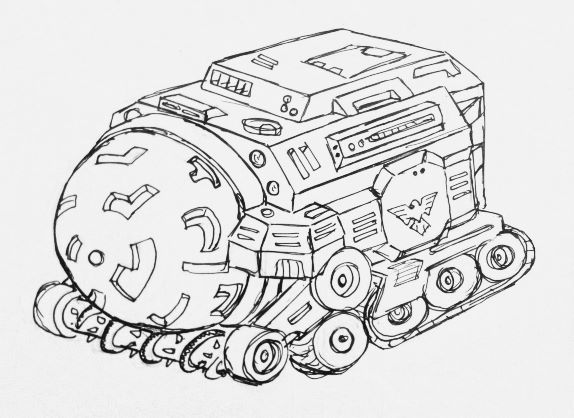 19 - USA upper lord
for sure you will have to capture a Chinese warfactory to build it , it is more stronger and tougher using 2 dual barreled cannons and anti infantry - anti air rocket system ,it contains auto-repair system but dose not have any bunker or speaker add-ons and they didnt manage make this turtle move faster yet :P 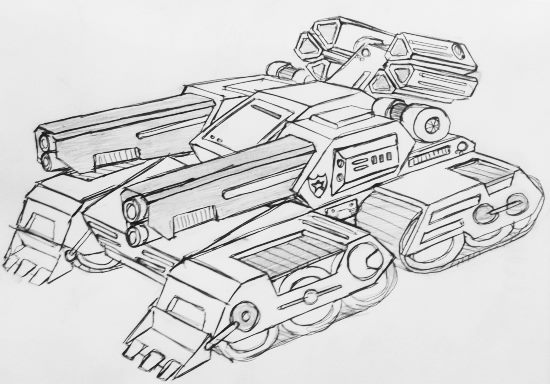 20 - GLA desert raider
also gla commanders got their share from Chinese arsenal as they mounted the gattling cannons to their camels to cover their lake in tanks ,its as cheap as one gattling tank but carrier power of two with fast production system however they are treated as infantry can be easily killed specially with fire and toxins , btw any metal slug fans around here XD ? 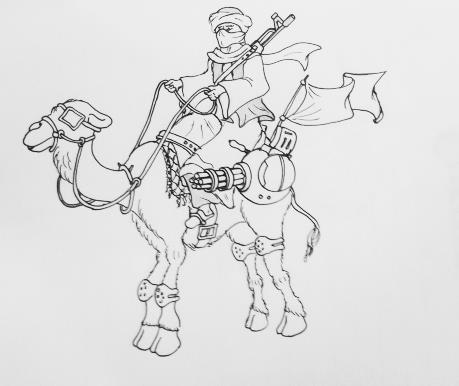 21 -USA C.M.P. aka chrono mobile patriot battery
capture the allies battle lap and this is all yours 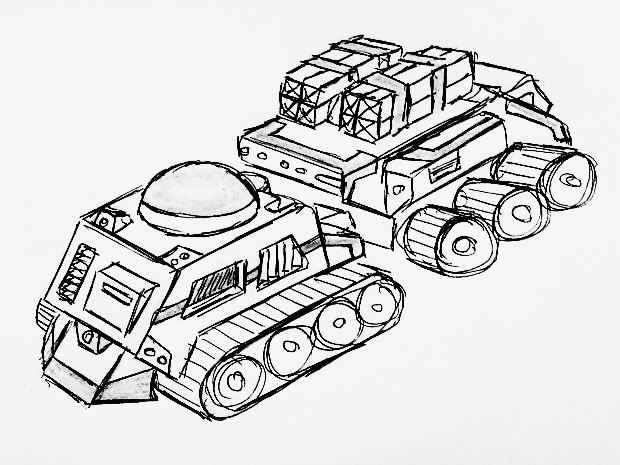 22 - GDI falcon attack bike
that is what happens when you lit your commanders to allie with nod ,how ever due to GDI strict protocols for forbidding Tibrium based weaponry they mounted two rail guns on its bake beside a PDL system for protection and it retains Nod bikes speed 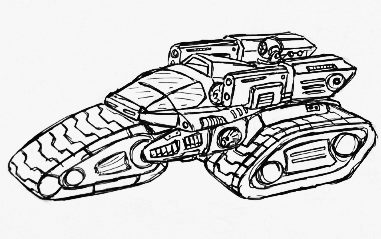 that's all for now ,i hope that you have enjoyed it :)

Nice drawing... and OMFG they got combat camels!

FINALLY, MY FAVORITE MOD is ALIVE.
PLEASE do not give up and keep up.
ISSUED A DEMO PLEASE.

Oh this is awesome, I would love to see the RA2 Capture system in here, that system is awesome! And these units look awesome!

im glad yah are still working on this mod :)

Awesome (as usual). But i think that USA upper lord is more suitable for Global Confederation