Vol'Talkes has been launched at Steam Greenlight. Now with the vote from the public, finally the game can be added to the Steam list.

Vol'Talkes - The AI War is at Steam Greenlight.
Steamcommunity.com

Now with your vote, this proyect can join Steam. Remember vote. It is a low price by support a game.

Vol'Talkes is a young proyect and it will need some of time for be finished but comparing it with other games where you can conquer a galaxy, it continues being a better option because all the other games will use a type of combat at 4x or turns very different to the good way from EAW, most of them with a bad behaviour from the Starships and most of others better do not tell about the space combat because they are more centered in the economy parameters than in combat.

Yes it is very similar to EAW, at the end, it is the same engine. Is it bad? for me it is very good because I and many more people, we have a lot of stuff made for EAW. Obviously, Vol'Talkes will support modding at the same level from EAW or more.

But today, I do not want compare it with EAW, specially because at least at a first moment, Vol'Talkes will not have a ground combat mode as at EAW. Only galactic map and space combat with a similar way of conquer planets as in the old Star Wars Rebellion (Supremacy at some countries).

By these reasons, probably Vol'Talkes must be compared with games as StarCraft II, Supreme Commander games or the next C&C, even we can compare it with the next Grey Goo, a new game from Petroglyph. At the end, all they are RTS and at least for me, RTS are very fun.

Other new feature from Vol'Talkes is the new web site. Voltalkes-game.com
The developers promise publish information about the progress each two weeks at this.

Well. You can see some images from units and the game here. In Steam Greenlight, you will find a video but it is from the early stages of the game and clearly it has a lot of missing stuff.
Steamcommunity.com 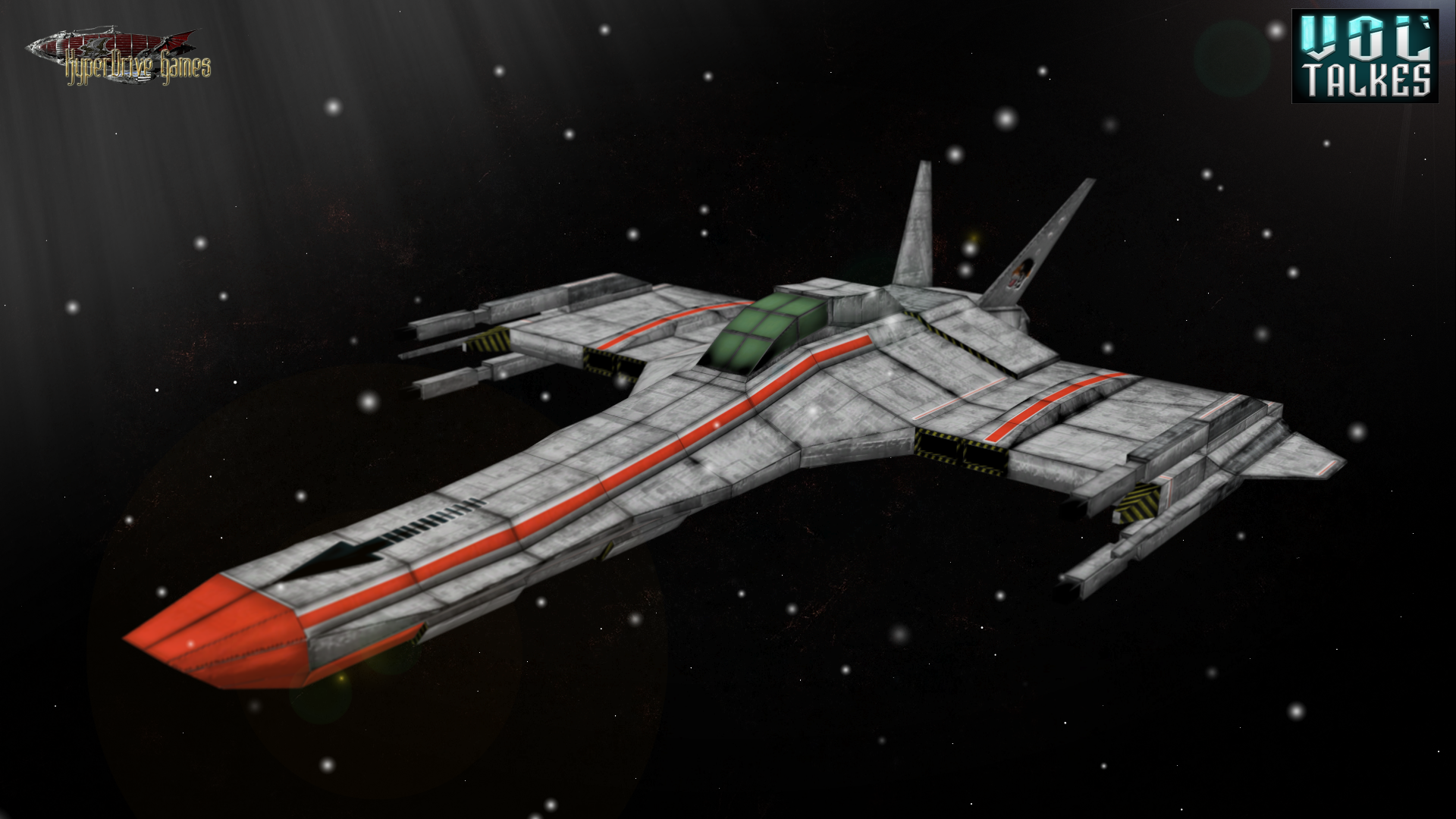 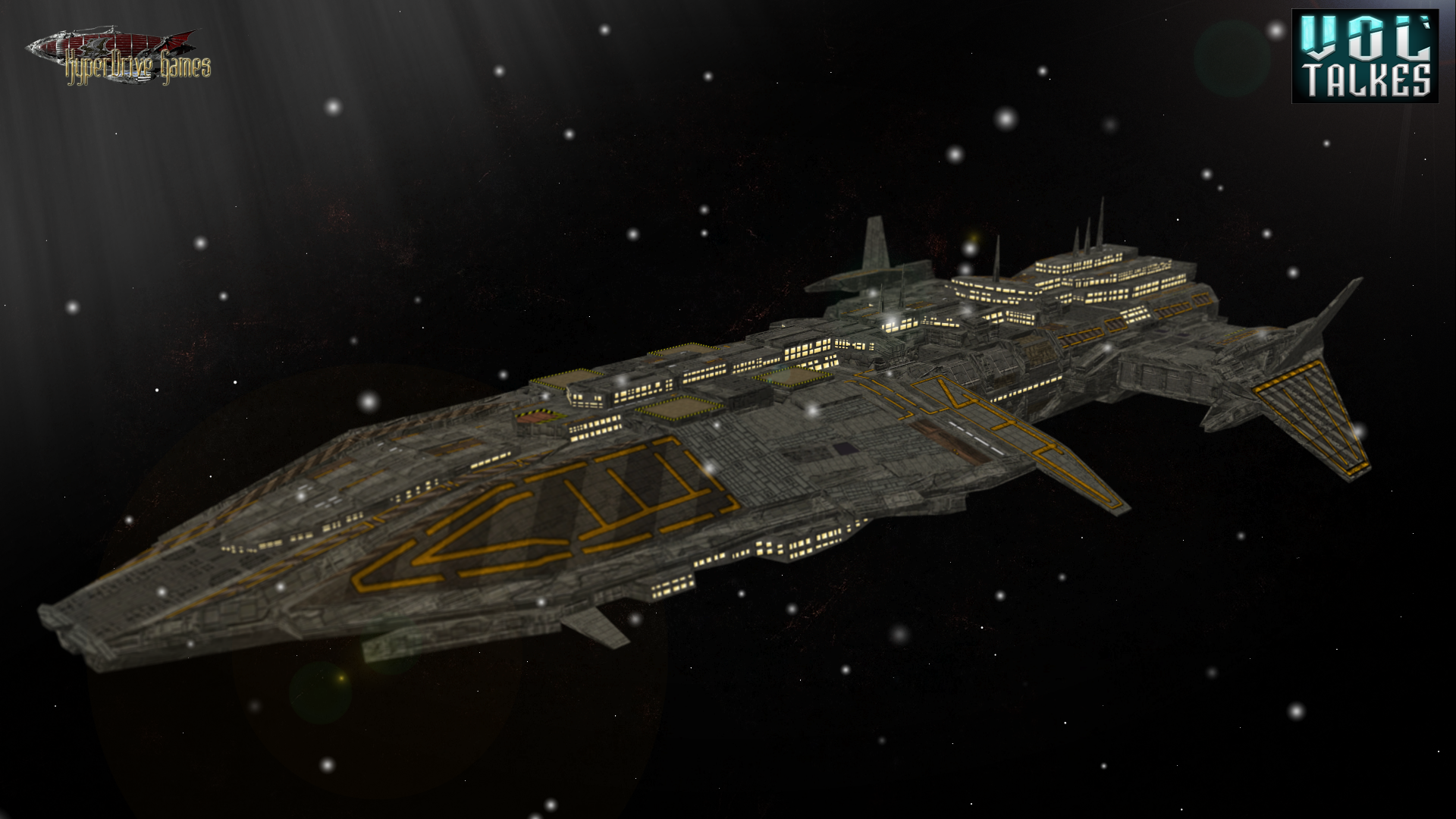 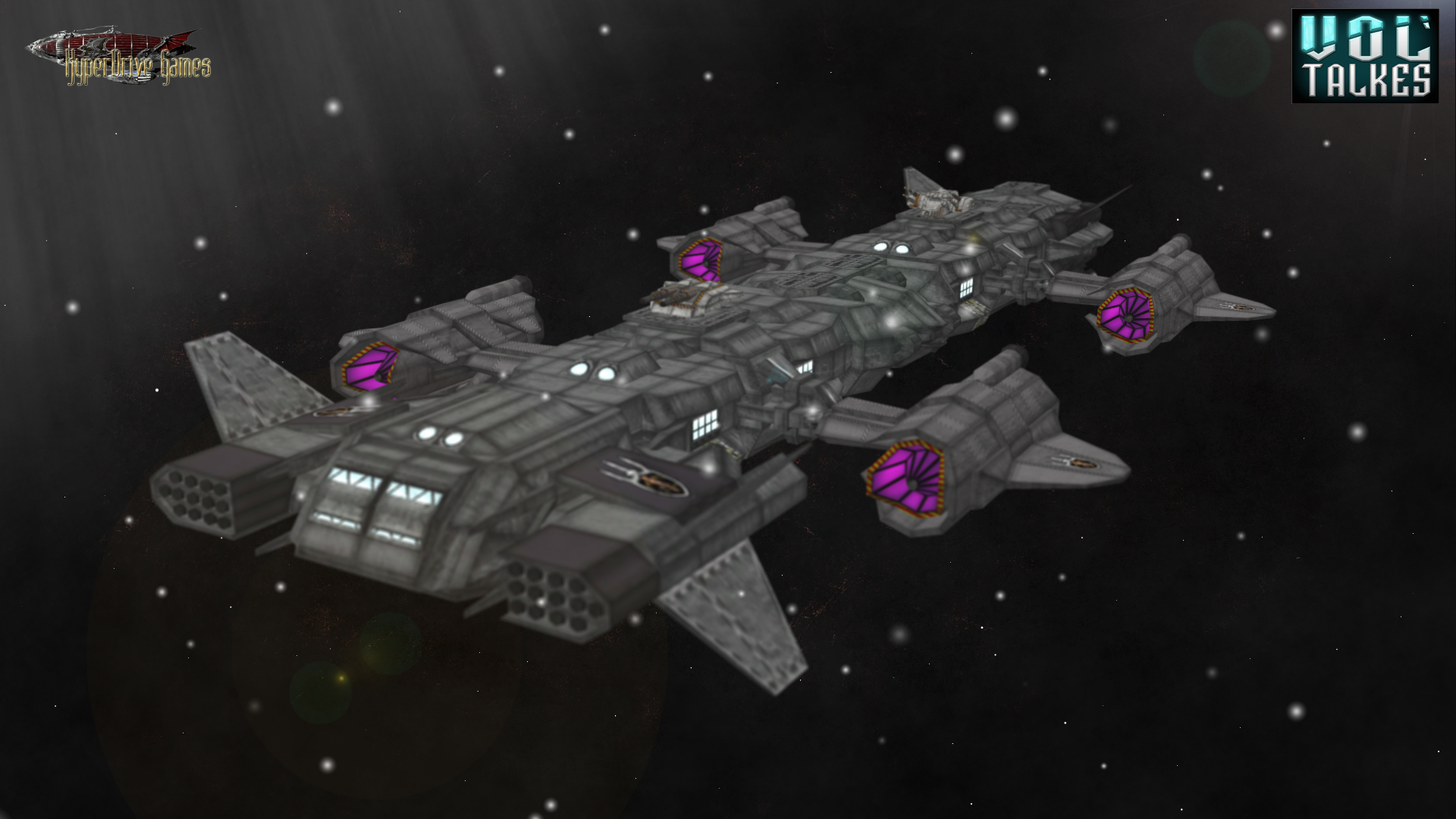 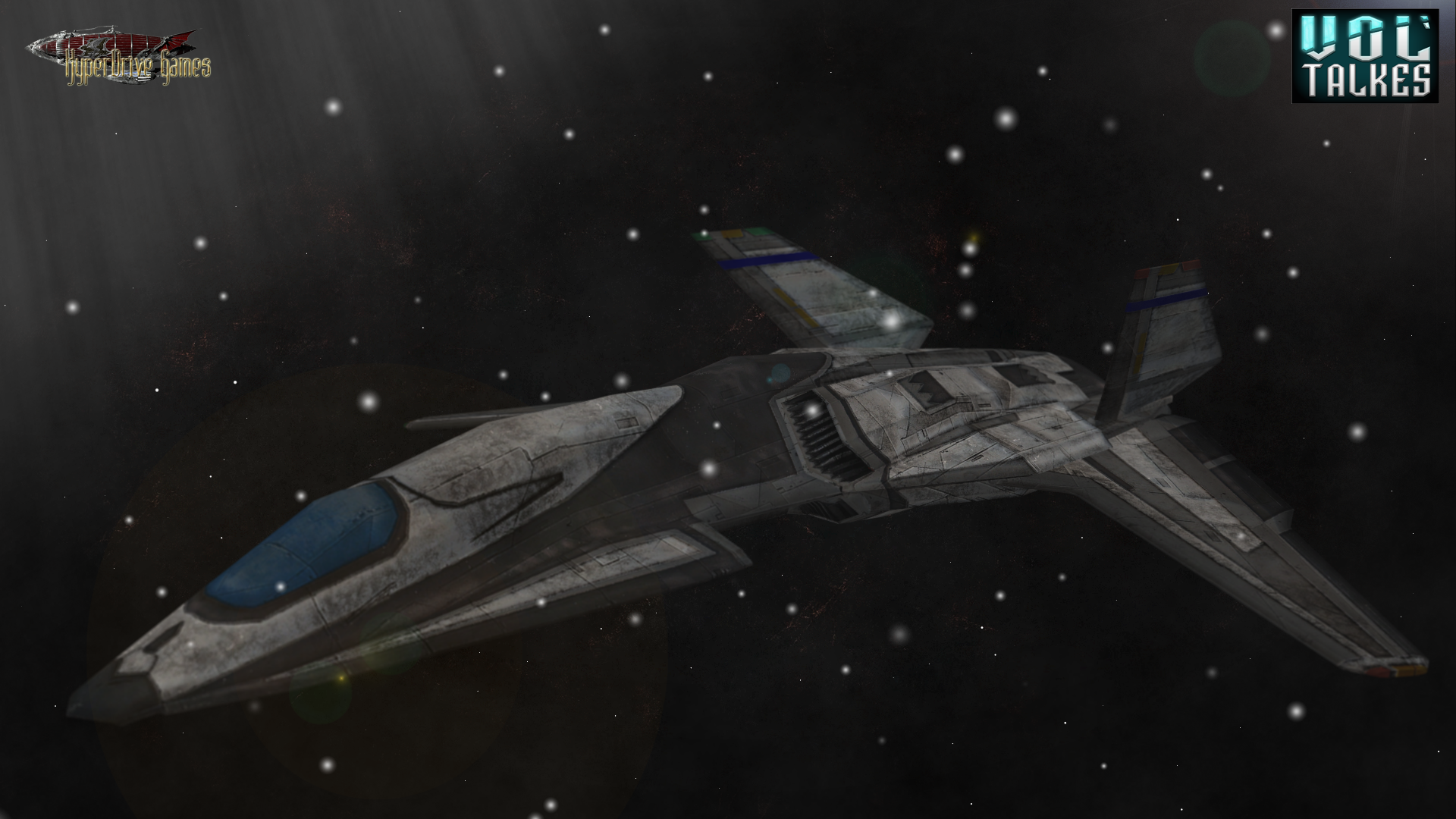 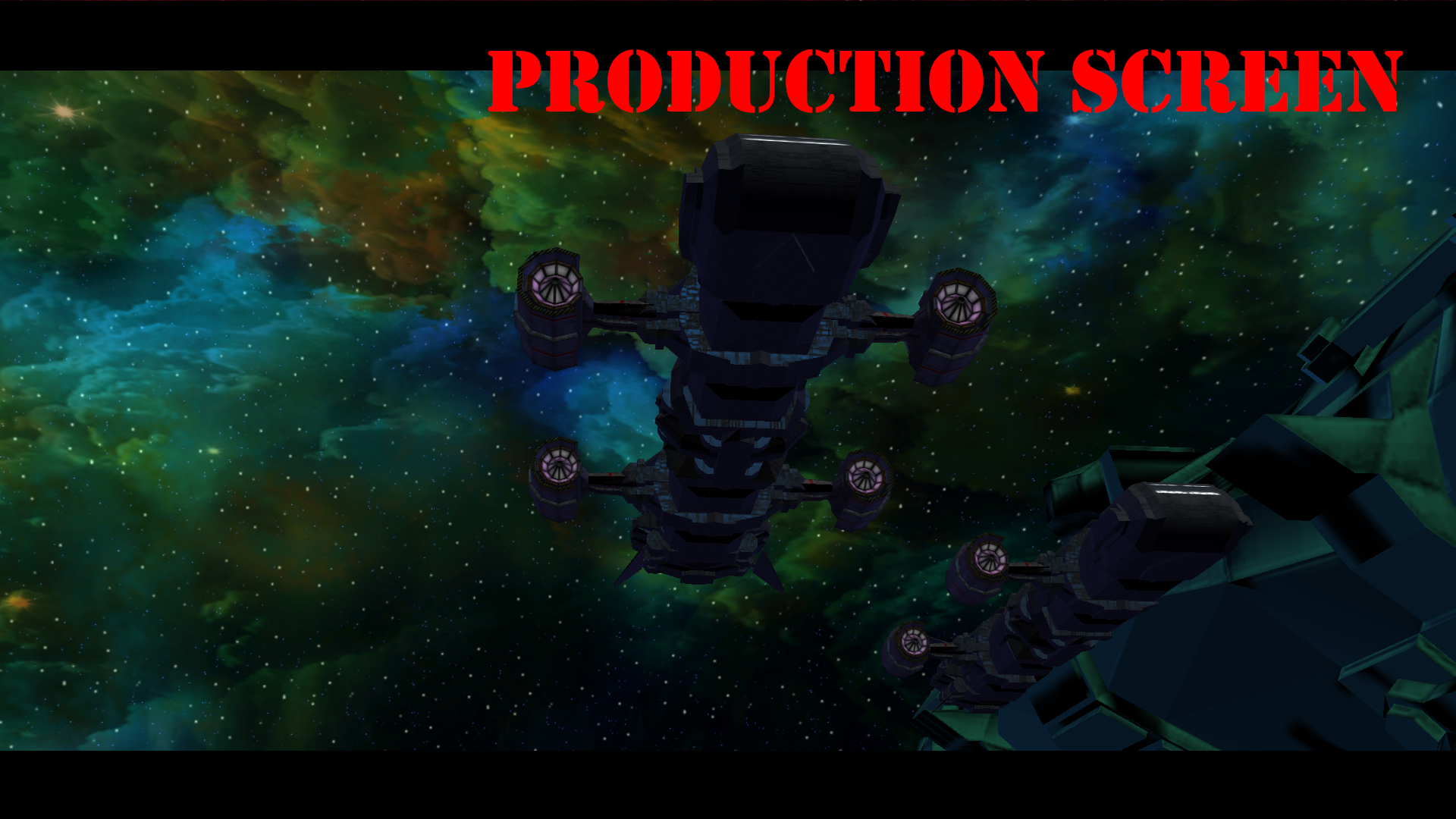 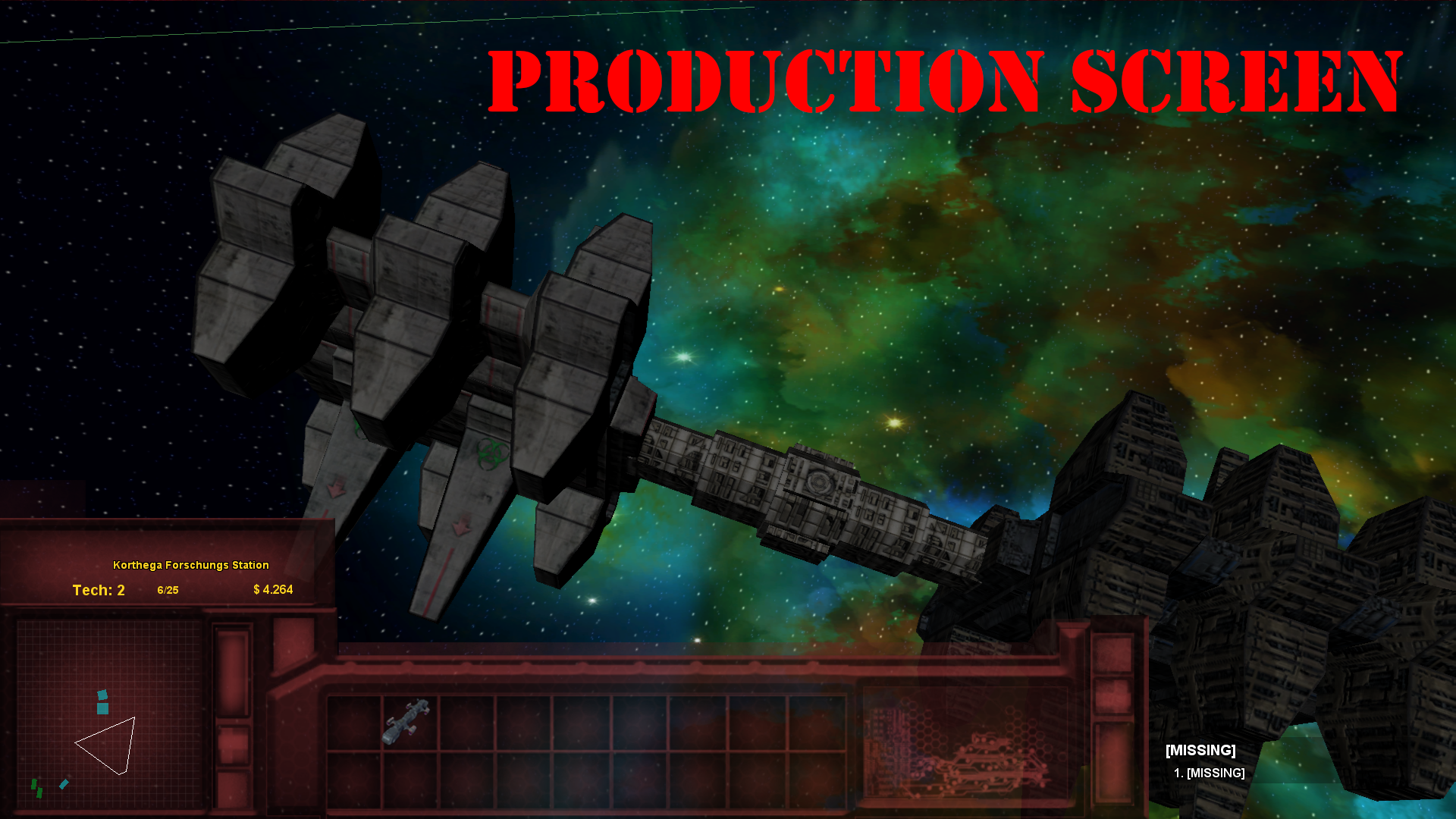 thanks for the information, i will definatly buy this game

how can this game even be sold, have you purchased the rights to use the EAW engine? asking money for a mod is why dev's work to block modding of their games.

so its a reskin for EAW and FOC ? sorry but you have no rights using the engine and this isnt even close to a game just call it a god damn mod because it looks like onei dont see Republic at war(one of the most famous mods for FOC) wanting money for it and it looks better then this PLEASE CALL THIS A MOD AND NOT A GAME!!!!!!

Did you pay for the right to use that engine? If not you are committing copyright infringement and companies will be very unhappy with you making money off of their work.

Scroll up
Click "articles"
Scroll down until you find this article
Click on the article below this one.

Now stop screaming that this unrelated mod author, who is just sharing news, is asking for money or any other crap.