Our first and largest after-release content update is finally ready and live! As always, you can grab it on Steam or on our website. But what's new this time? Let's take a look at some major features!

Our first and largest after-release content update is finally ready and live! As always, you can grab it on Steam or on our website. 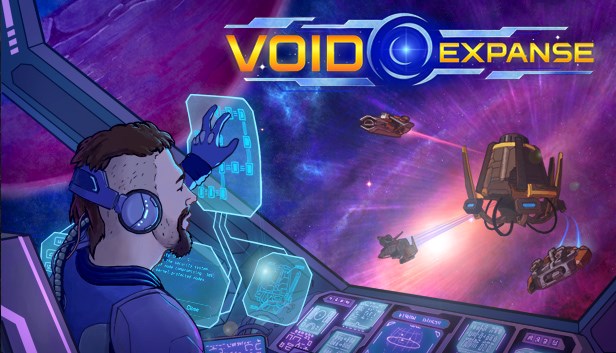 But what's new this time? Let's take a look at some major features!

Hacking - long awaited hacking mechanics has been implemented. Now you can find abandoned terminals in space and hack them to receive some interesting loot.

New skills & skill categories - we decided to reorganize all skill trees and add new skill category called "industry". In addition to that we also implemented half a dozen new skills. Some of them are related to newly added hacking or to increase experience from trading if that's the route you would like to choose.

System patrols - now your attacks on civilian ships won't be ignored and system patrols will be immediately dispatched if you decide that "you are a pirate!" :)

New ships, weapons & items - a whole load of new content has been added. That includes several new ships, as well as faction unique ships that you can get by joining a particular faction!

New interactive objects in space such as refuel and repair mini-stations to make long trips easier.

...and a host of other new content and features! You can find detailed list of changes on our forums as always! Make sure to let us know what you think about the update!

But that's not all!

We have another good news for you. Even though the Steam Summer Sale event is over we decided to keep the 25% discount for VoidExpanse for another week! So, even if you missed your opportunity during the event you can still grab the game for cheap from our official store! Naturally, you will also get the Steam key as well.