We've been testing and created this short video of some of the facial expressions we're adding to each character.

We're been testing the facial expressions on each character so the player can see their mood.

The player needs to rely on the character he meets to get information, directions and food from them. As characters can lie and send the player to a trap the player can look for small tells in their expressions that might indicate if the character is lying.

Take a look at this short video to see some of the expressions we've added so far. 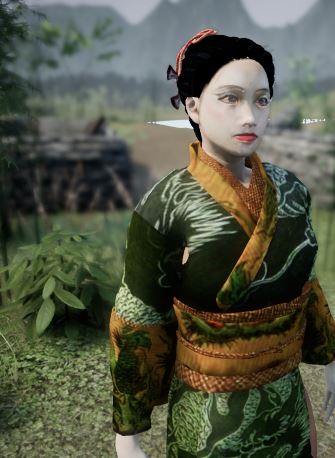 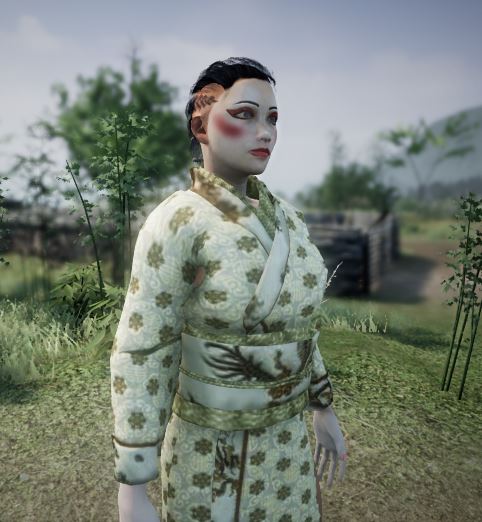