As an event of tragedy, the mod has been discontinued for Vice City. But the mod does have a future ahead of it. Read more... 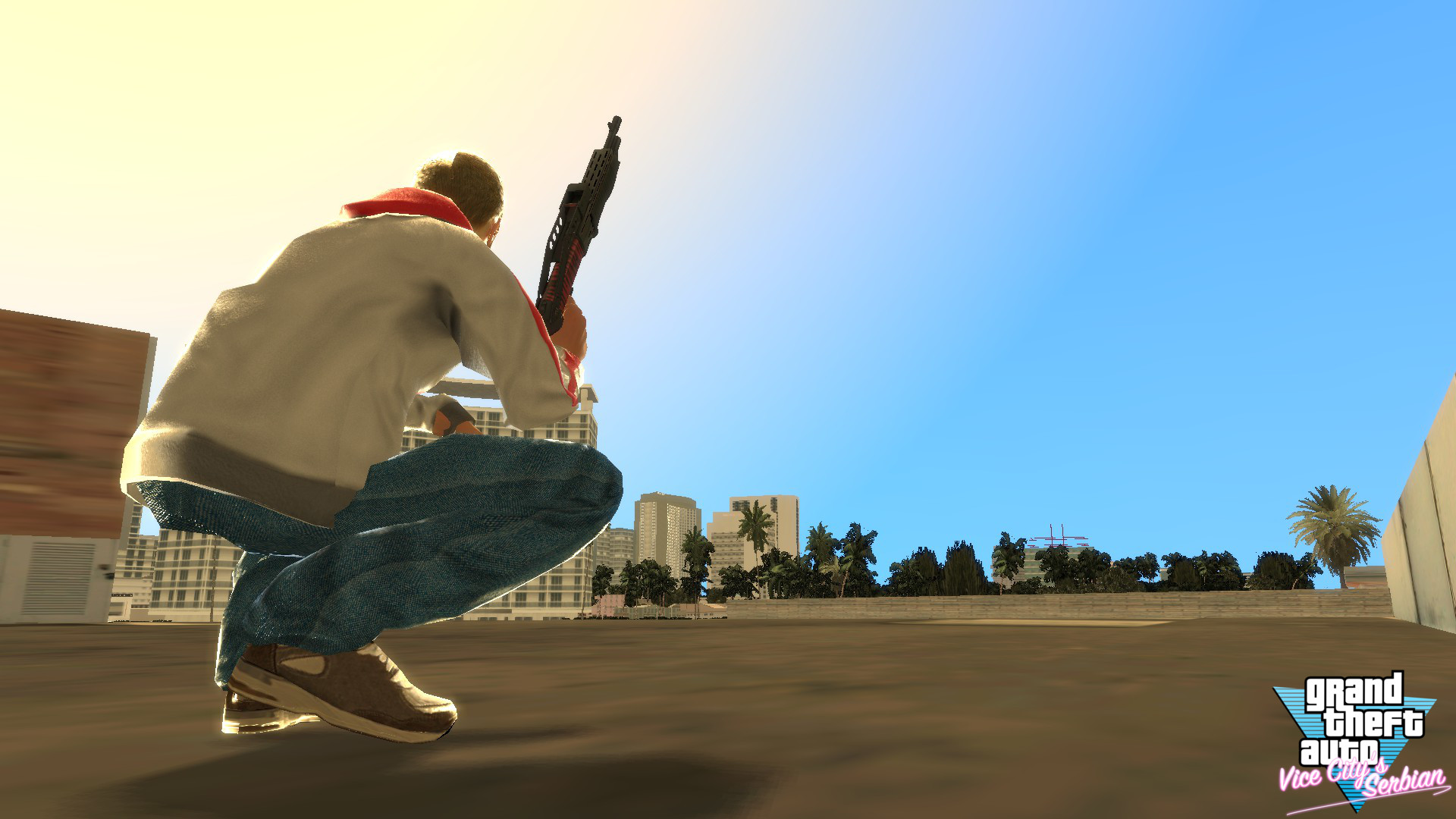 Now, with this in hand, we do not wish to end the modification is such a violent manner. With the analysis we have collected, we have decided to implement our work towards a newer, more fluid engine that can cater to our needs. With that said, we are proud to announce that Vice City's Serbian will be moving on to the RAGE engine in the near future.

With the utilization of Grand Theft Auto IV as the base, we can assure you that the game will feel much more alive and dynamic. This modification will also be brought over to Grand Theft Auto V at some point, once the IV version is close enough to completion.

The new and improve Vice City's Serbian will include the following new and returning features:

We hope to bring new more news on the modification soon.
See you all then! ~Vice City's Serbian team

While we would love to continue to work on the Render Ware version, we have encountered a large issue with the gta3.img. At some point, many files were blanked and/or became unreadable. We know they are at the end of the end of the archive, but we're not sure where exactly they begin.

The RAGE version has been is subtle development for some time now. Originally, we planned on creating the RAGE version after the RenderWare version was released. But, with the ambitions we have, the RAGE engine would be able to host our ideas far better than RW.

We could release what work we have done for the RenderWare version for people to dabble with if enough people want it.