Update detailing changes with the version 1.1 release of Generals Plus, a simple mod that seeks to preserve most of the original game, but add a few number of new units/changes that make gameplay more interesting, as well as limited re-texturing to enhance realism.

Posted by Primaltreeman on Feb 6th, 2020

Today Version 1.1 of Generals Plus is released. Version 1.1 fixes a few issues with the v1.0 Alpha, as well as adding a few more new features.

This mod is still in its infancy, and any feedback or suggestions is highly appreciated. The mod is not intended to be grand in scope, but I still hope to create something people will enjoy, just by changing a few little things about the game.

- Fixed issue where the new USA medic has no regular death sound.

- Removed audio from the Contra mod accidentally left in. It was used as a placeholder. Apologies to the Contra team. 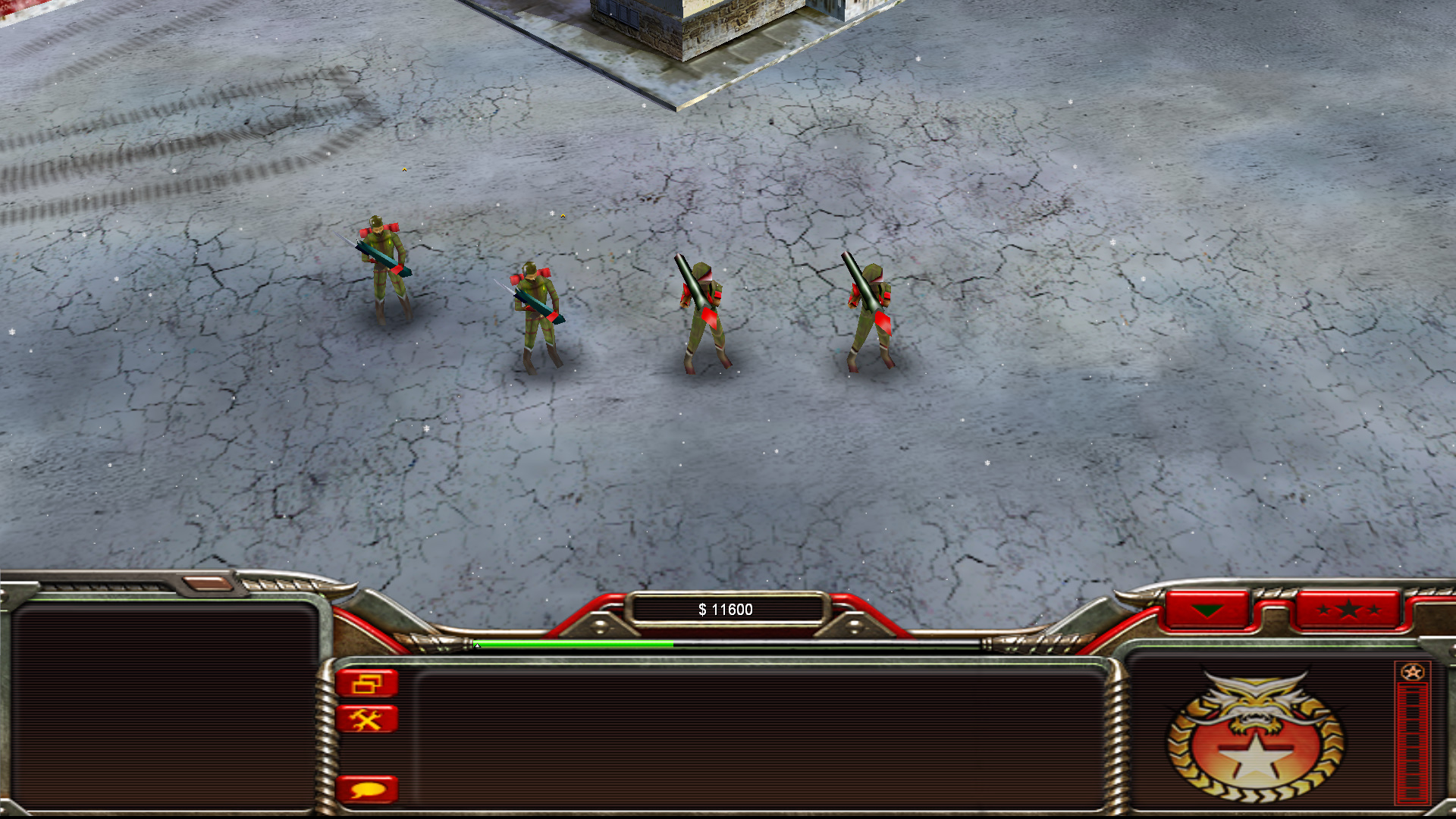 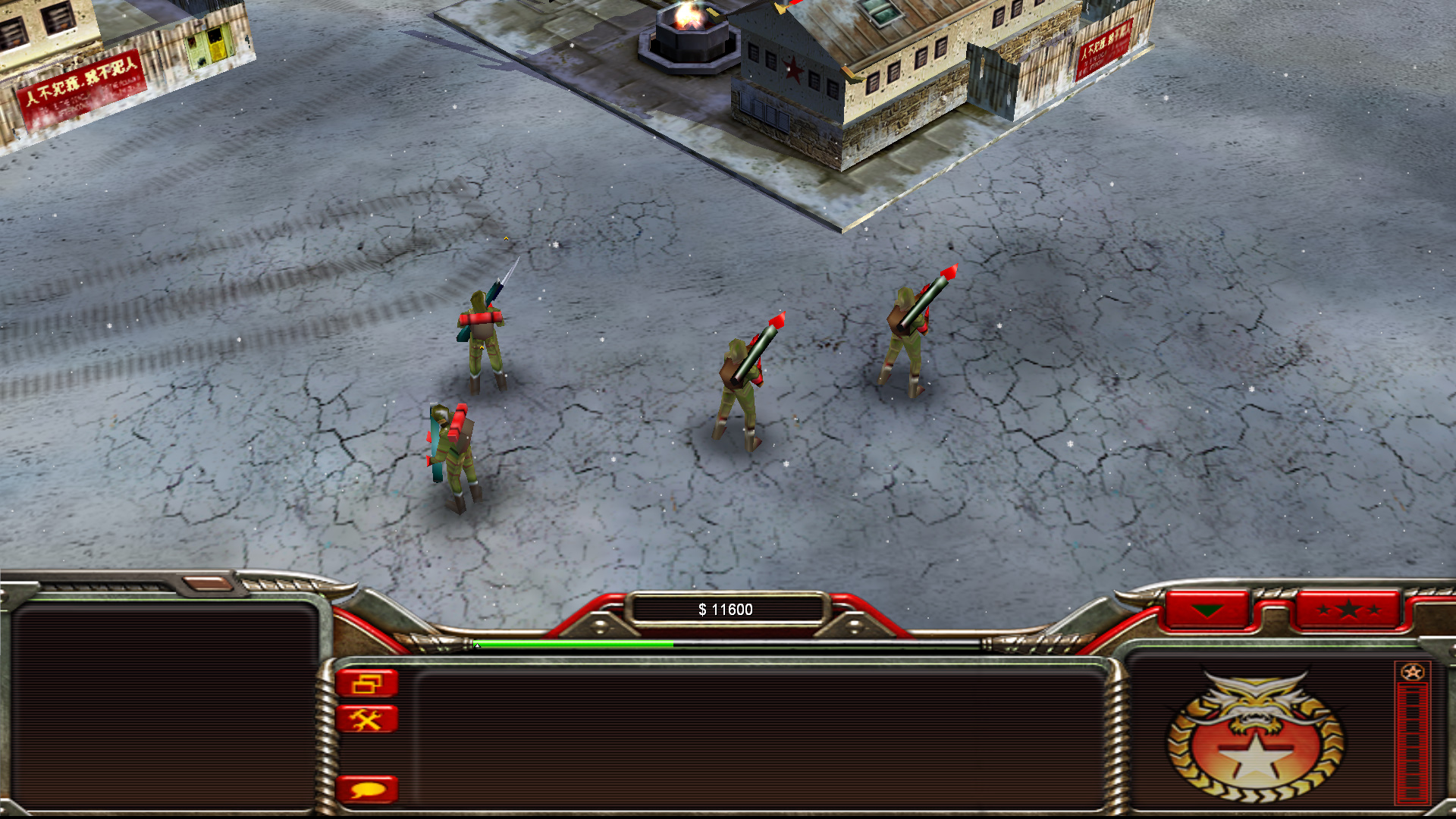 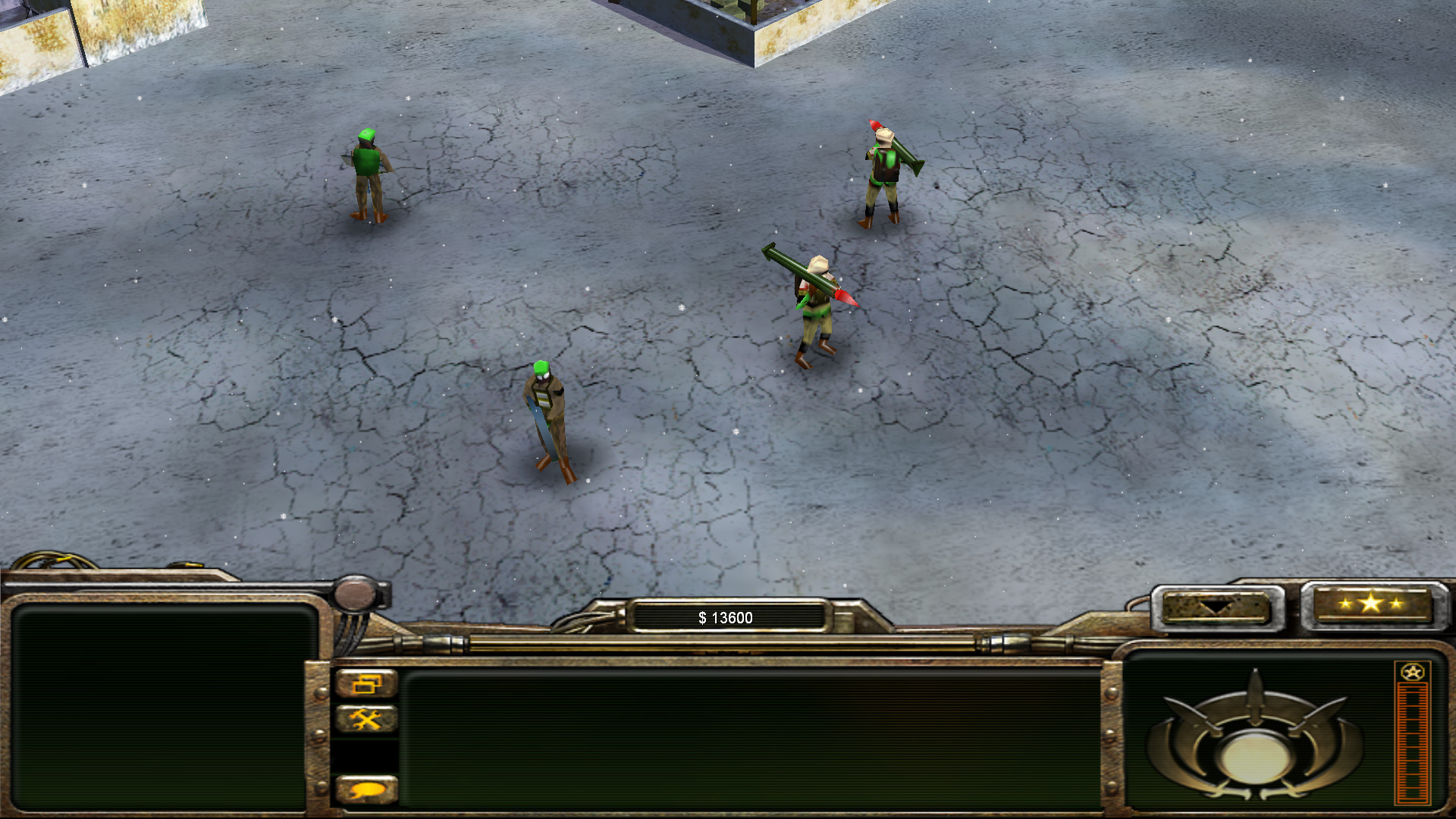 - Doctor Thrax's RPG trooper and Stinger Site rockets now leave behind toxin residue like Toxin Shells. This was an intended feature in the base game but they didn't implement.