As the release of 3.5 draws near, I present you with a new map, the Battle of Tinian

As the release of 3.5 draws near, I present you with another brand-new Warfront map, the Battle of Tinian... 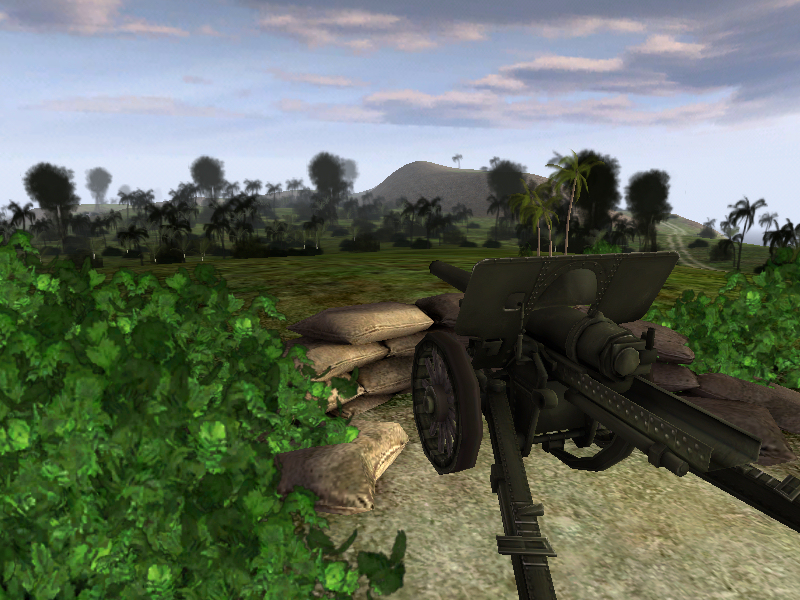 Fought in 1944, the Battle of Tinian was part of the US push to secure the Gaum, Saipan, and Tinian islands. 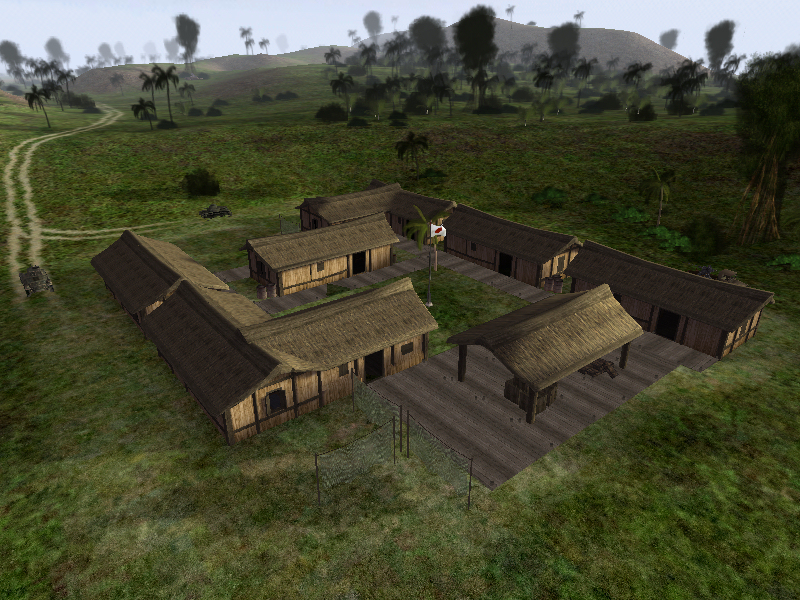 These islands were vital because they allowed the US to set up air bases that were within striking distance of the Japanese home islands. 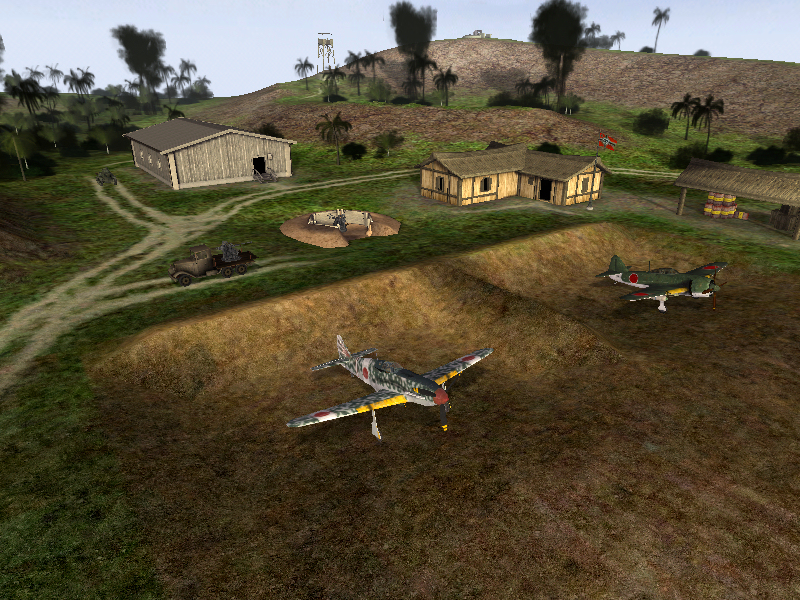 The Battle of Tinian in Warfront consists of 6 bases on the island controlled by the Japanese, and a US fleet containing a Destroyer and a Carrier. 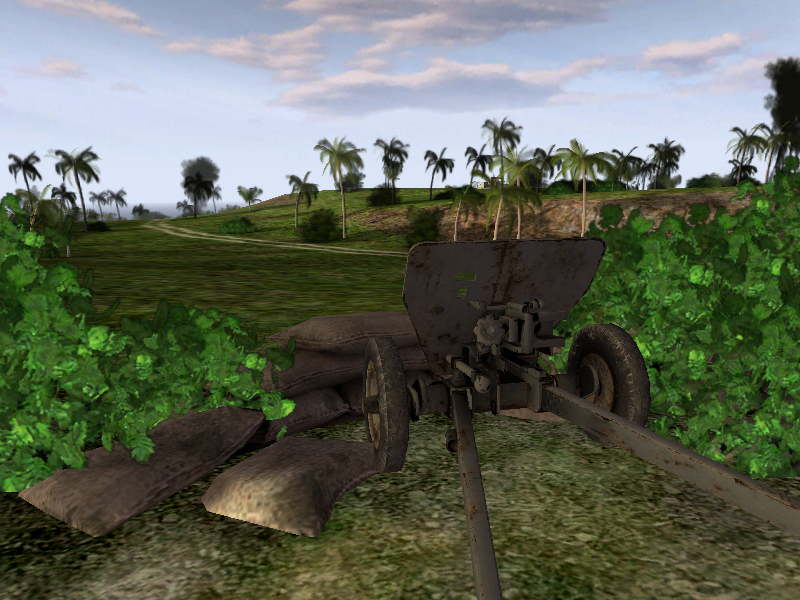 A landing on well-armed and defended beaches is necessary because no pilot kits have been provided...i.e., no parachutes! 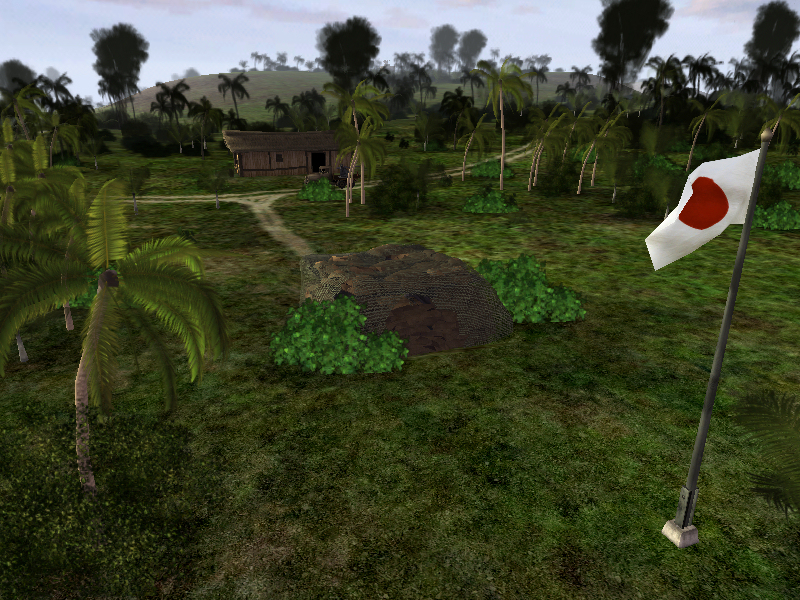 There are a number of MG nests, bunkers, artillery and AT gun positions on the island for the Japanese to utilize, so it will be a hard fight for the Marines. 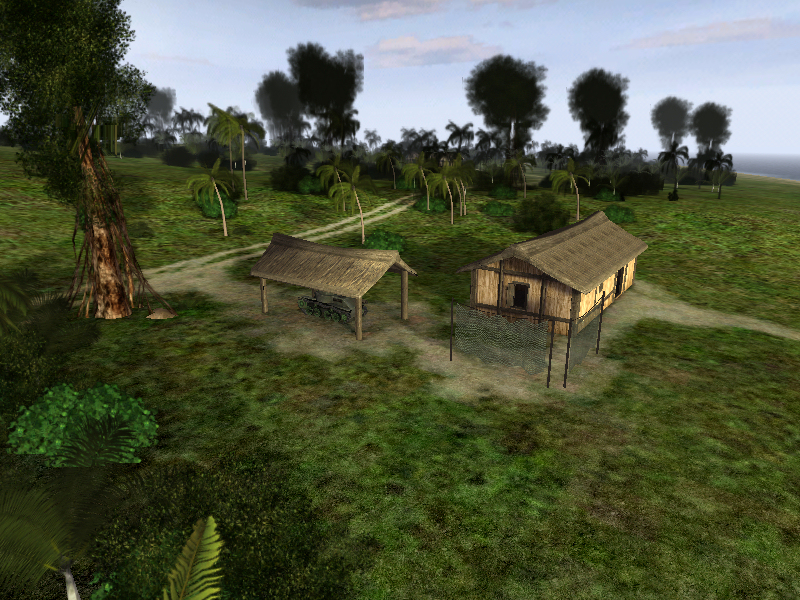 There are, however, 3 different landing beaches on the island, so it is very possible to spread the Japanese defenders thin. 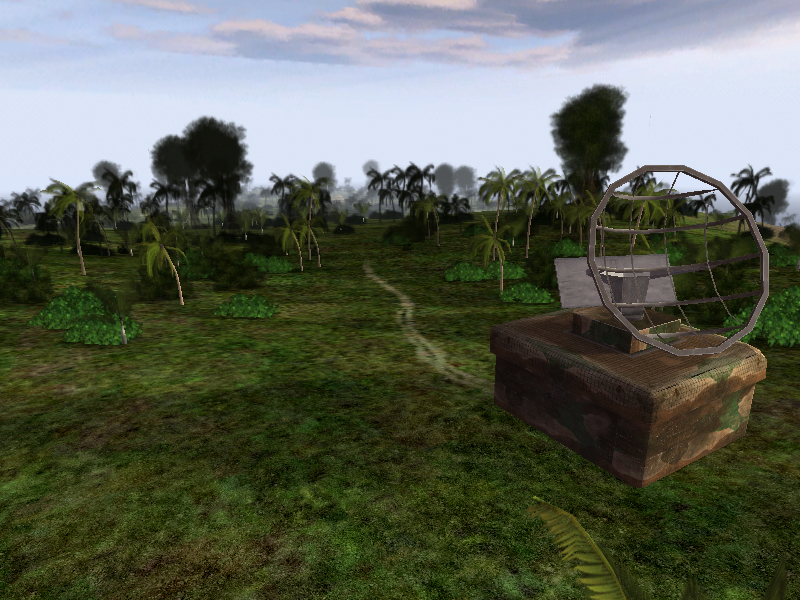 During testing, I've found that the map plays pretty decent, the bots are responsive and will defend the island well. I'm not an AI guy by any means, but it works, and can always be tweaked :)

Anyway, I'm getting closer everyday to the release, so your wait is almost over!

And yet, the 3rd image shows the war flag of the Third Reich on a Pacific map.

And yet, the map is still in testing phase...surprised that's the only thing wrong with any of those pics, lol

Any "tinny" flaw regardless does not escape to my sneaky eyes.
😎

it escaped mine till i saw your comment, so gg bro, maybe you should join the modding team XD

nice videos, Jamovitz, thanks for recording your play with my mod!:)