The latest news on the upcoming release of Warfront 3.5

Hey y'all...it's been awhile since I did a full news update on the progress of the 3.5 release, so I though I'd take some time and show you some pics of a new map that I just finished :) 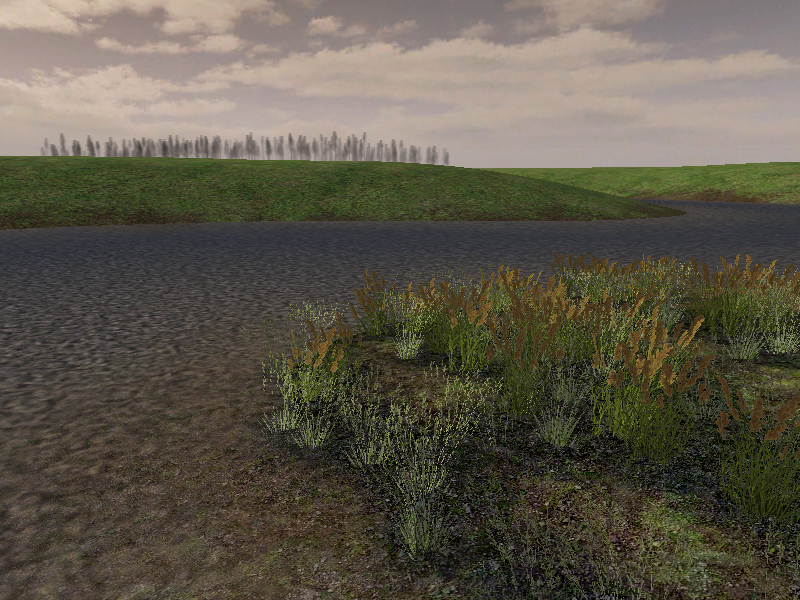 I give you the Battle of Khalkhin Gol...a pre-war engagement between the Soviets and Japanese in 1939. 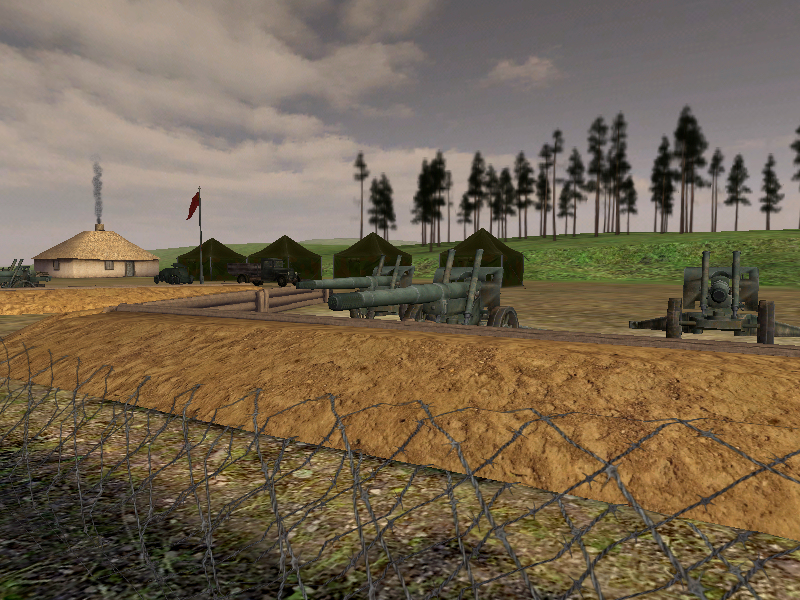 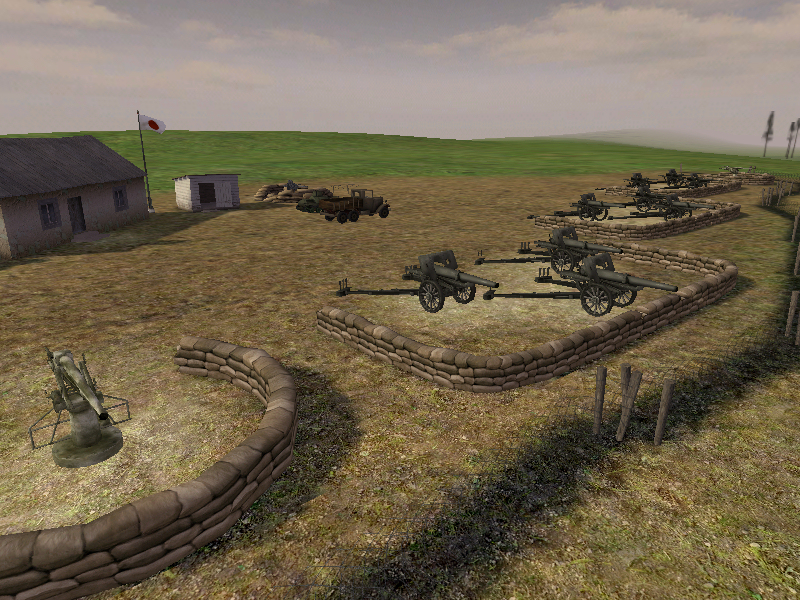 This map has 7 bases, 3 belonging to the Japanese and 3 to the Soviets, with a neutral center flag. Each side starts with an airfield, an artillery base, and a command center. 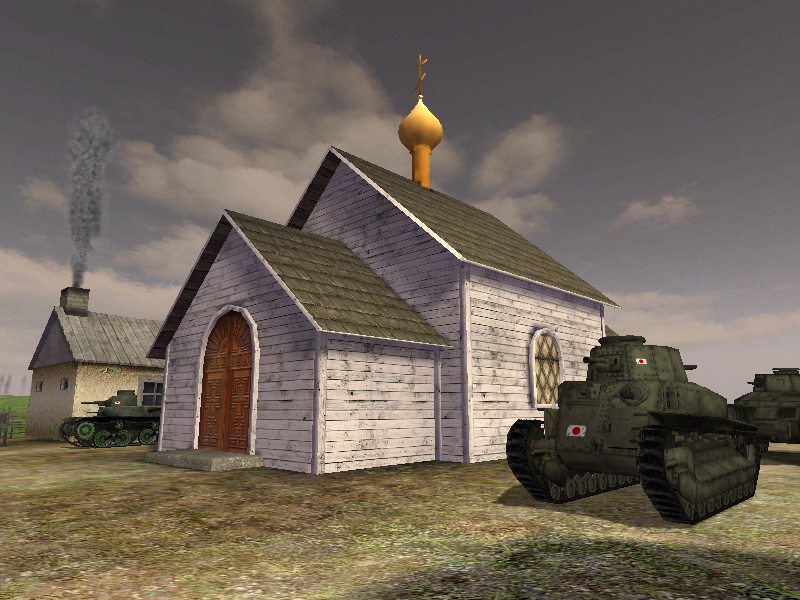 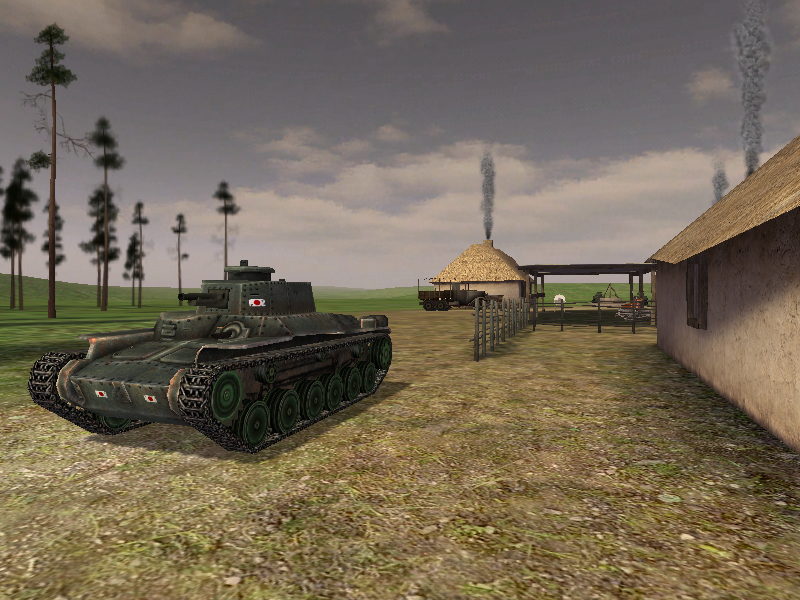 Although there are a few forested areas, the map is mostly open, with very little vegetation. This is similar to most of the pictures I saw of the Khalkhin Gol area when researching for this map. So prepare for some very nice long distance tank engagements, open aerial encounters, and plenty of opportunities to utilize the artillery to it's fullest potential. 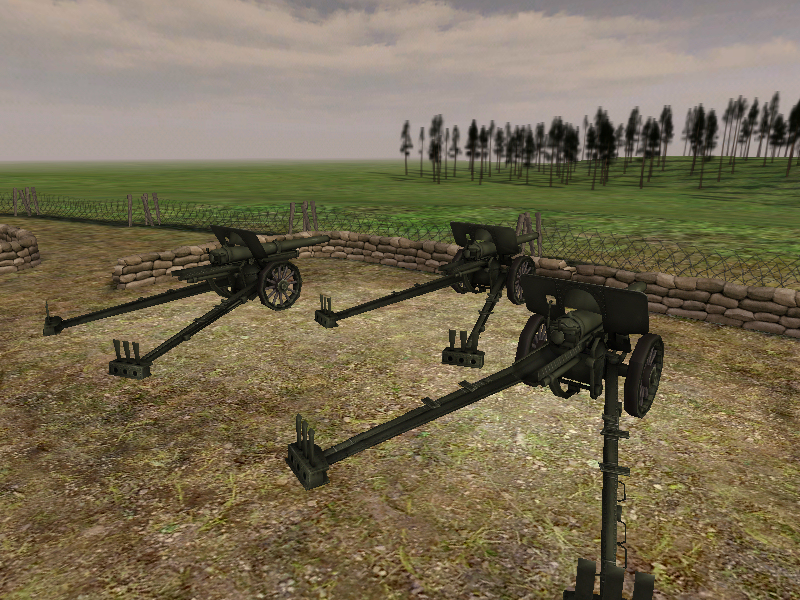 I'm getting closer to a release every day. There are still some things that need to be done, but rest assured I am hard at work :) Until next time, here's a look at the content in 3.5...Enjoy!

* SP max numbers were decided by map size, number of objects on the map, game play, and lag. Some maps just arent big enough, or have too many objects, to support 255 bots and you without lagging out the game (even on a newer computer) and on some maps, having too many bots made game play worse.

Amazing work and a great map! I'm glad to see new maps and especially maps of WW2 conflicts, which haven't been seen in video games that much as D-Day or Stalingrad.

Yes it was, this is a remake of the conversion.

Very excited. For a one man project this is incredibly impressive. I did have one question though, I asked months(or a year idk) ago if you would ever consider swapping out the yellowish SS uniforms with something else, is that still a possibility?

"the yellowish SS uniforms"
which ones are you referring to, specifically on what map?

After going through all of these again, I must say very top notch mod. Excited for 3.5.

Ah, those are the Spring/Summer Waffen uniforms. Some may be on the wrong maps, this is one of the things I'm going through and correcting atm, but if they actually wore them I won't be replacing them with anything.

Very understandable. I do believe you may have tge correct camo pattern for then but with the BF1942 lighting they just appear allitle too bright yellow and seem alittle North Africa-esque. If anything would it be possible to dampen the color?

I will certainly take a look at that..

Will there be any hand flamethrower (im thinking of flammenwerfer 35)? Or i missed it while reading? Btw amazing job with all the mod.