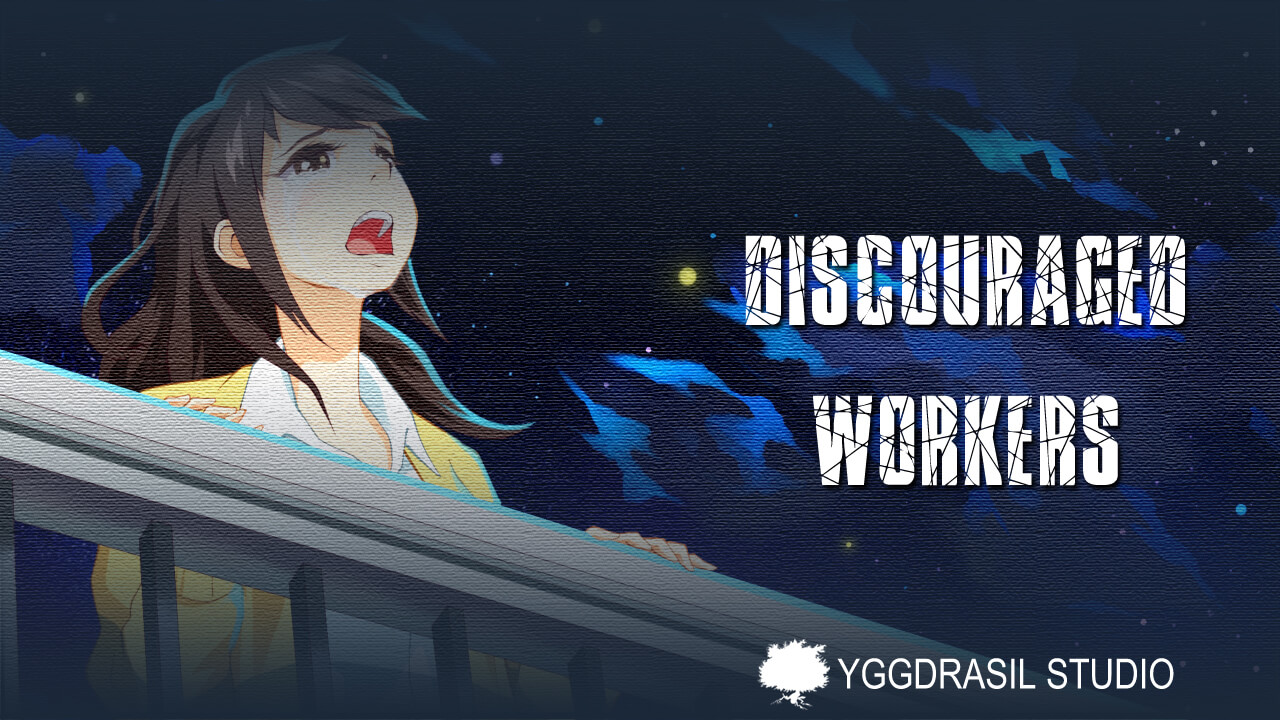 Important: This major update is currently only available on Steam. 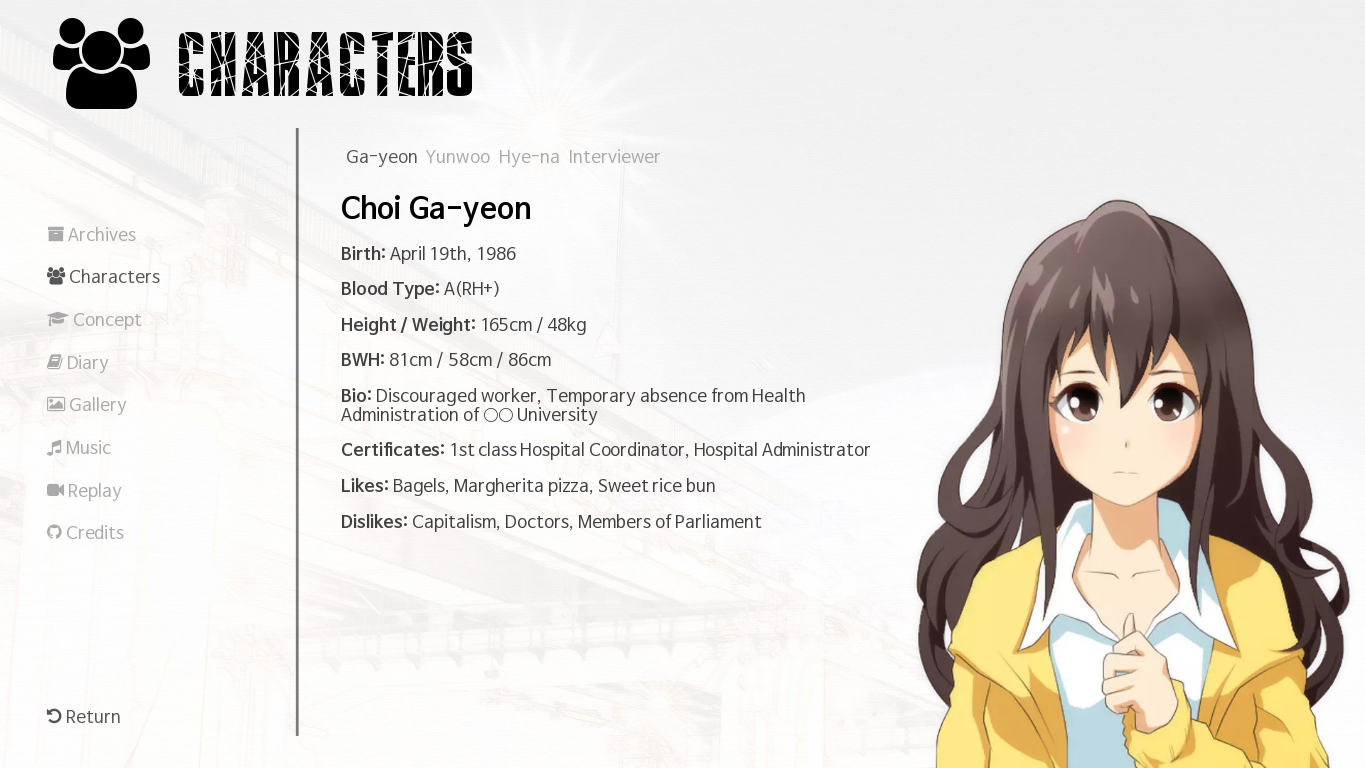 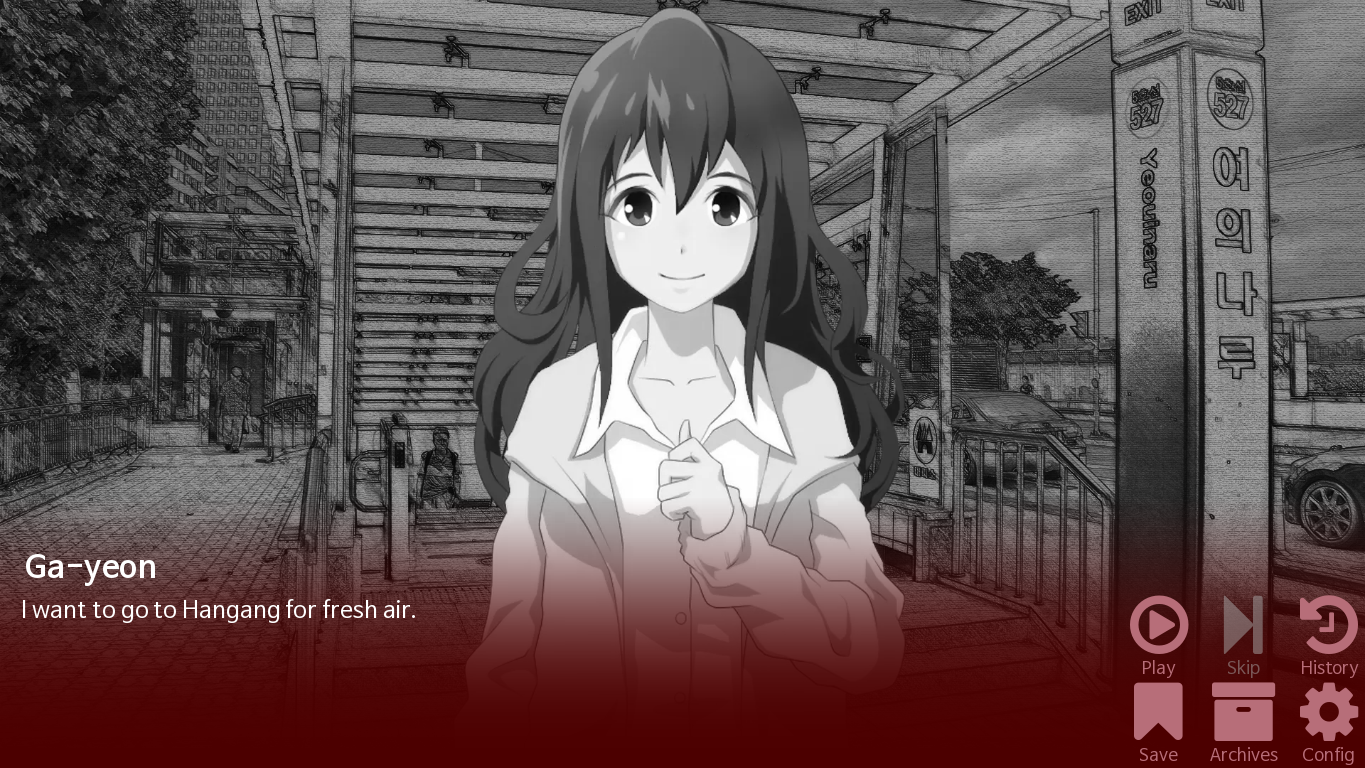 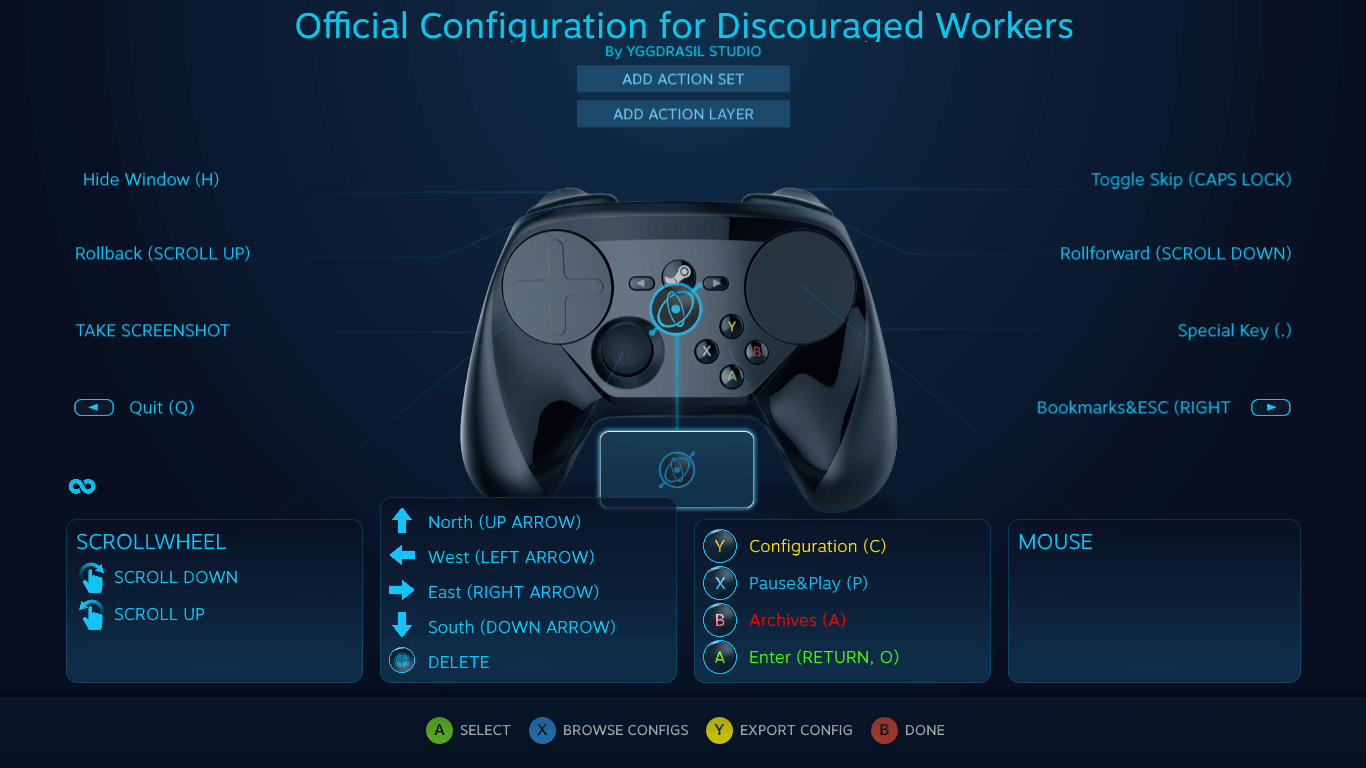 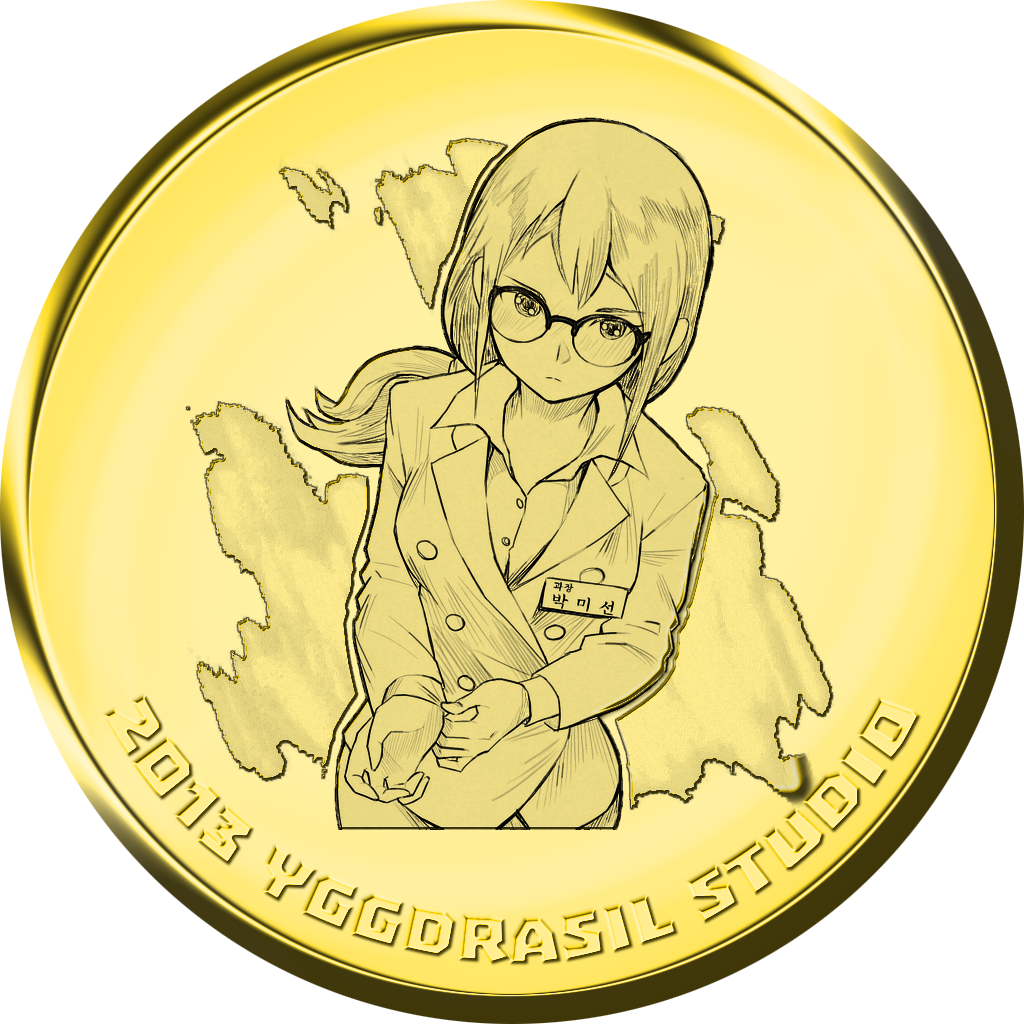 Upcoming updates in this year:

Thank you for read this announcement. I am grateful and sorry to those who waited for us for a long time. Remaining plans except for upcoming updates will be announced after upcoming updates is completed. Then, I will be back soon, as soon as possible.