A new beta version has been uploaded, addressing several issues and is now ready for everyone to test!

Hello everyone! Just wanted to let you all know that we've uploaded a new version of the game to the beta branch. The differences between the main branch and the beta branch now are as follows: 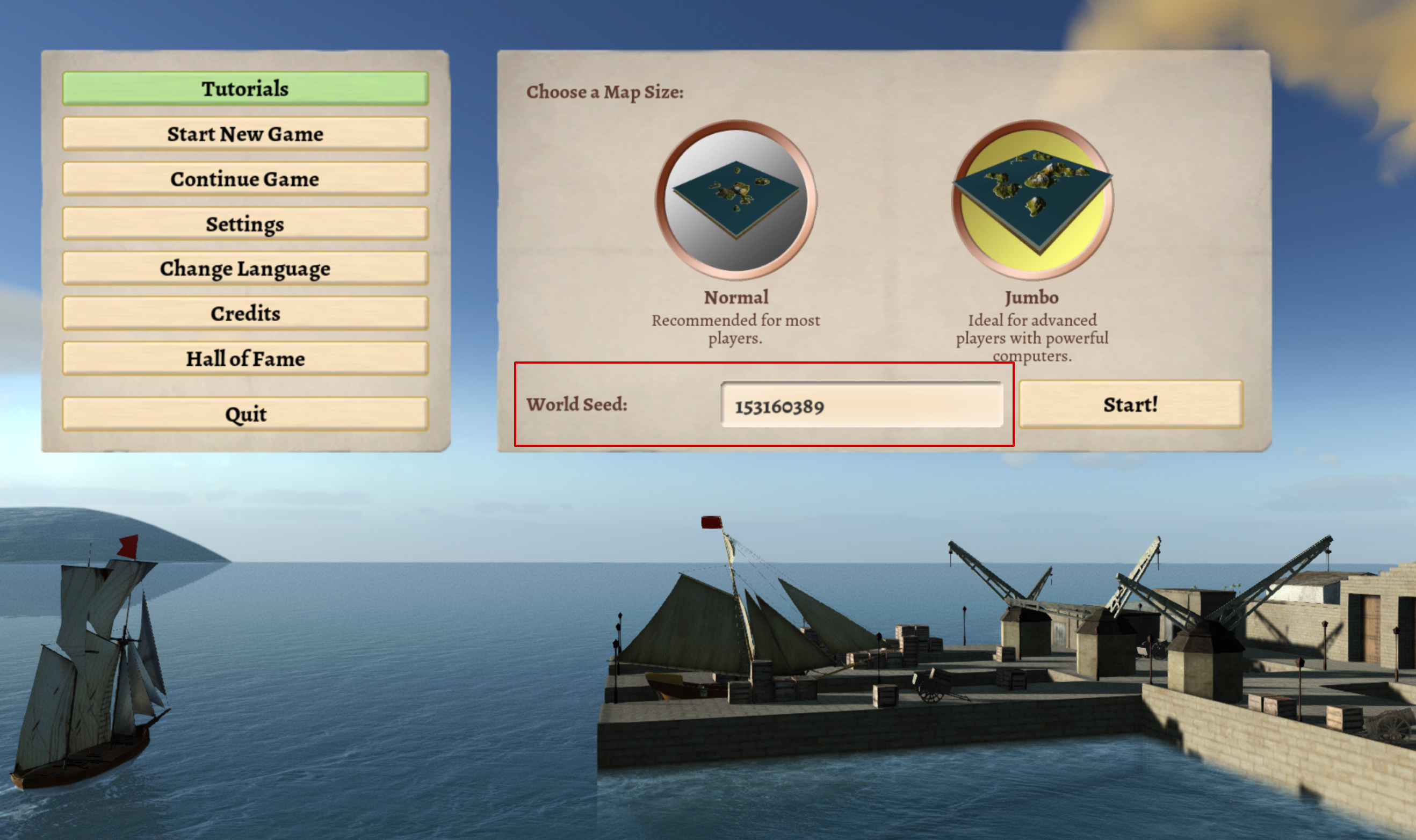 All feedback is welcome! You can enter the beta version by right clicking Winds Of Trade in your Steam Library, selecting "properties" and then using the code "30tonnesofrum" (without quotes) in order to have access. You can go back to the stable version whenever you want, of course.