Lots of updates to the game as well as offering some promotional pins.

Some exciting stuff to show today because version 1.3 has arrived. This version makes many changes to improve gameplay based on a gameplay video from a YouTuber called Tom Badguy that I will show in just a minute. Before that, a big promotional push is being made for the game by announcing special home made pins: 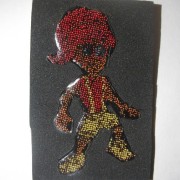 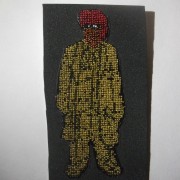 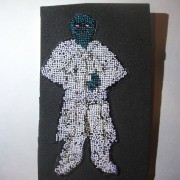 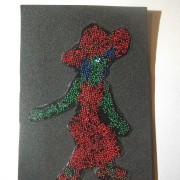 Home made pins made of over 2000 caviar beads to reflect the pixel nature of the game. These are made by me and each one takes hours to make! That makes them extra special ;) It's because of this that they will be limited in quantity however. Also, due to the work they require, it may take up to a month for delivery depending on how many pins are requested. I estimate that if I only make like 2 pins, it could take a week to deliver depending on where you live (this estimate is based on my location, the United States) and delivery times may vary. To somewhat alleviate this, I will be making more to have in stock so that when an order comes in, it will arrive in a sooner. Shipping an handling is an issue I haven't planned yet but you will receive info on it in the email that will be sent. So if you want some of these awesome pins then it's best to order them right now. Check out the itch page for more info.

Now as for the new update to the game, I asked Badguy to check out the game and he was happy to do so. You can check out the first part here:

As you can see, he had quite a bit of trouble playing the game, so I figured that some major changes had to be made to improve gameplay and thus I made a list on what needed improvement. Here are the following changes:

The last version required you to press the Pause button for player one on the start menu when you wanted to use those controls. I changed it so that it now automatically maps the start menu to Player 1.

Full screen did not stretch the GUI when in the main game. This was an oversight which I fixed.

Even when set to Frequent, items take too long to appear. The items now appear much quicker depending on which setting is on.

The tutorial seemed to lack a lot of things that needed explaining. It has been updated to be more clear on how to play the game.

You can now tell if you can grab your opponent with a visual cue. 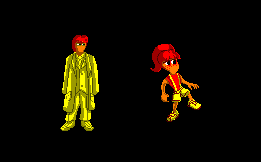 To grab an opponent, you have to practically touch them but this was hard to judge. 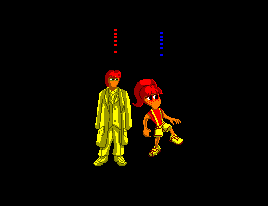 With version 1.3, a notification will appear on top of the character that can grab. In this case, either Tsar or Xip can grab the other. 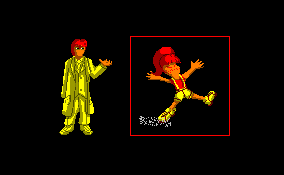 It all depends on whose fastest at pressing the grab button at that point. 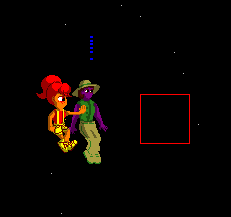 The only time you can't grab an opponent is when you are controlling a PE. In this case, only Alph can grab because Xip is busy with her PE.

It appeared that grabbing an item was a guessing game as there was no clear explanation about using them. Well I updated it to make that more clear.

Just like before, all you got to do is run into an item to grab it but now a sound will emit when you do so notifying you that you did indeed grab it. 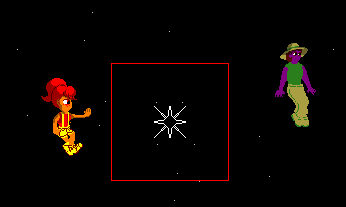 Just like before, the next PE summoned will be infected, only now the infected PE will have the item show up on the PE itself. 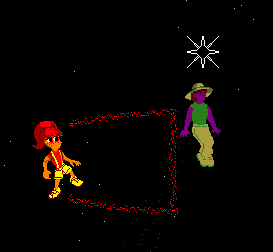 When the opponent gets hit with a infected PE, the infection will now attach to them and the icon associated with the infection is now visible on top of the player.

Hopefully these changes will make the game much more clear as to how to play as it is quite complicated to get the grasp of this game.

Well, there goes another article. Please check out the game at the itch site posted on top.

If you want more, then check out my Facebook:

And if you want to see the game in action, you can see all previous GIFs at my Giphy: