A new update for the third anniversary of Kalaban and the upcoming Halloween sale 2020.

Posted by GameRealmMadness on Oct 25th, 2020 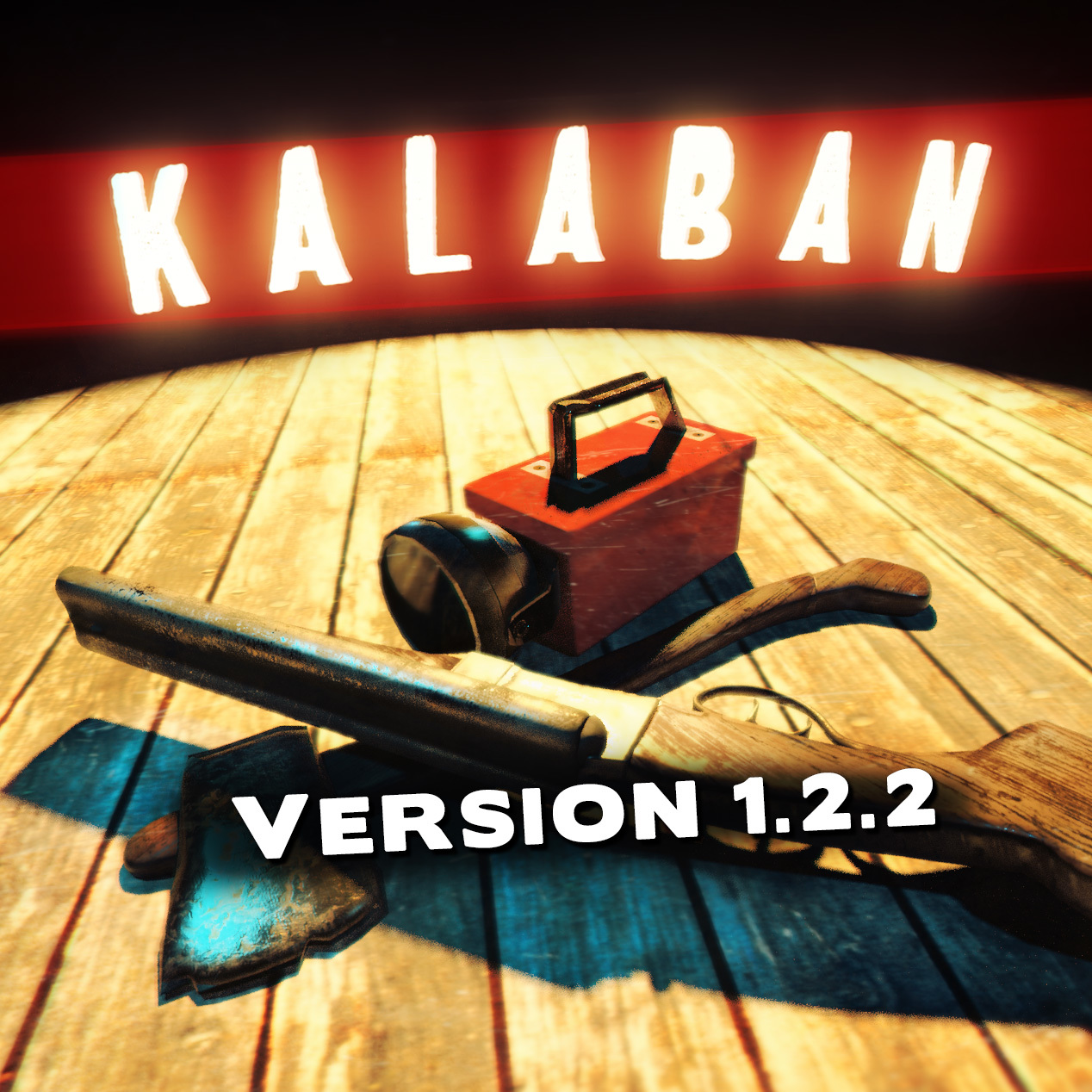 It's nice to see our game gaining more popularity, with more streamers and reviewers discovering the product. We've been hard at work creating new games for all of you to enjoy, and we're gonna share some recent updates with you.

But first let's talk about Kalaban. It's been almost four years since the original launch, and nearly six years since the project was first envisioned. That is a really long time in the business as most games, indie or big, come and go so quickly.

I've spent the last couple weeks overhauling the game's code, dusting off the old tomes of programming and art that are linked to this project. I've made a lot of improvements, and couple of overhauls that I wish you players will appreciate. As always, I hold keeping the original game in high regard, and I have no wish to re-do the whole project, and if I ever start such a remastering project, it will be a separate game entirely .. and with a bigger budget.

Here are the changes I've made in brief:

During this year we've made massive leaps forward with game development. We've been updating Area 51 Defense extensively after it moved out of Early Access in last December.

The game has gotten lots of cool features, that we're excited to see you players discover. The level editor has received a complete overhaul, with tons of new graphics and custom tiles added. Area 51 Defense truly feels like a comprehensive survival shooter at the moment.

We're planning on adding Defense and Campaign game modes next, and we've got awesome ideas for an extra campaign DLC. All the usual features like automated turrets, fellow AI soldiers and vehicles will also be seen in these new game modes.

Go give the game a spin, and tell us what you'd like to see next!

Another bigger event in the horizon is Enemy Remains, which is currently in early testing stage exclusive for our Patreon supporters.

The game is an action-packed continuation to the world created in Kalaban, and will challenge even the most seasoned top-down shooter fans. The focus this time will be on survival horror, environmental storytelling and facing gameplay and level design challenges. The battles will be more intense and also packing much more punch. Environments this time will feature destructible obstacles, dynamic objects simulated with real physics and traps to punish the careless players.

Explore this adventure with your friend in couch co-op mode or face against an endless horde of monsters in the survival mode. Frights and thrills are to be expected when you venture into the corrupt little town and meet it's denizens in a fully 3-D experience!

Join our Patreon today to gain full access to the game being created, with tons of extra content like behind-the-scenes stuff and DRM-free builds of our other games.