The response has been way more than I ever expected, especially for the first project I've ever released. I want to thank anyone who played so far! Version 0.9 will be released in the coming weeks. It will include some gameplay tweaks, texture alignment fixes, lighting fixes and gameplay balance. There may also be the 12th level "Cydonia" included. It is a large open level set on the Mars Plain of Cydonia. There's pyramids and all kinds of structures to fight amongst. Screens coming soon!

There will also be an Original Soundtrack released along with 1.0! A preview will be up before the final release.

Below is Mountain of The Necromancer (32 players) There's combat inside castles, crypts, caves. It also is a very VERTICAL map! 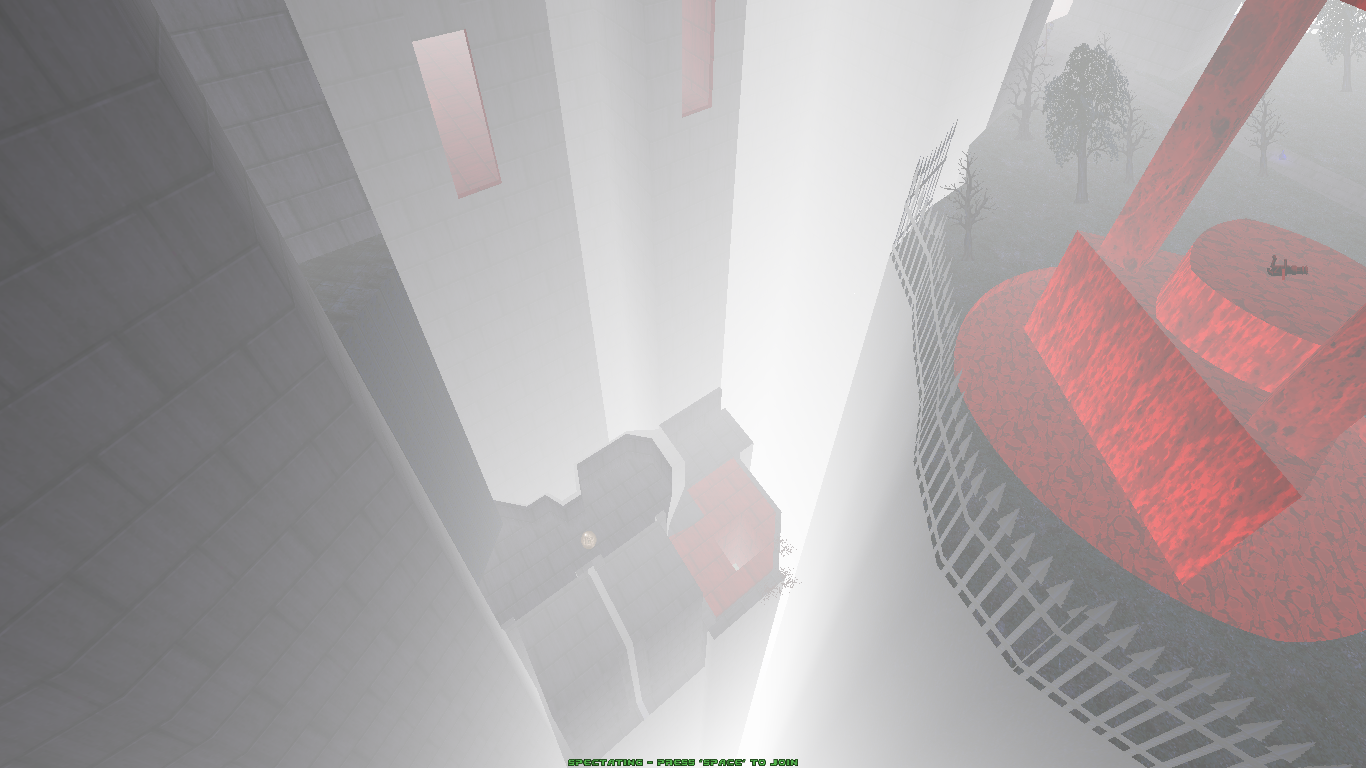 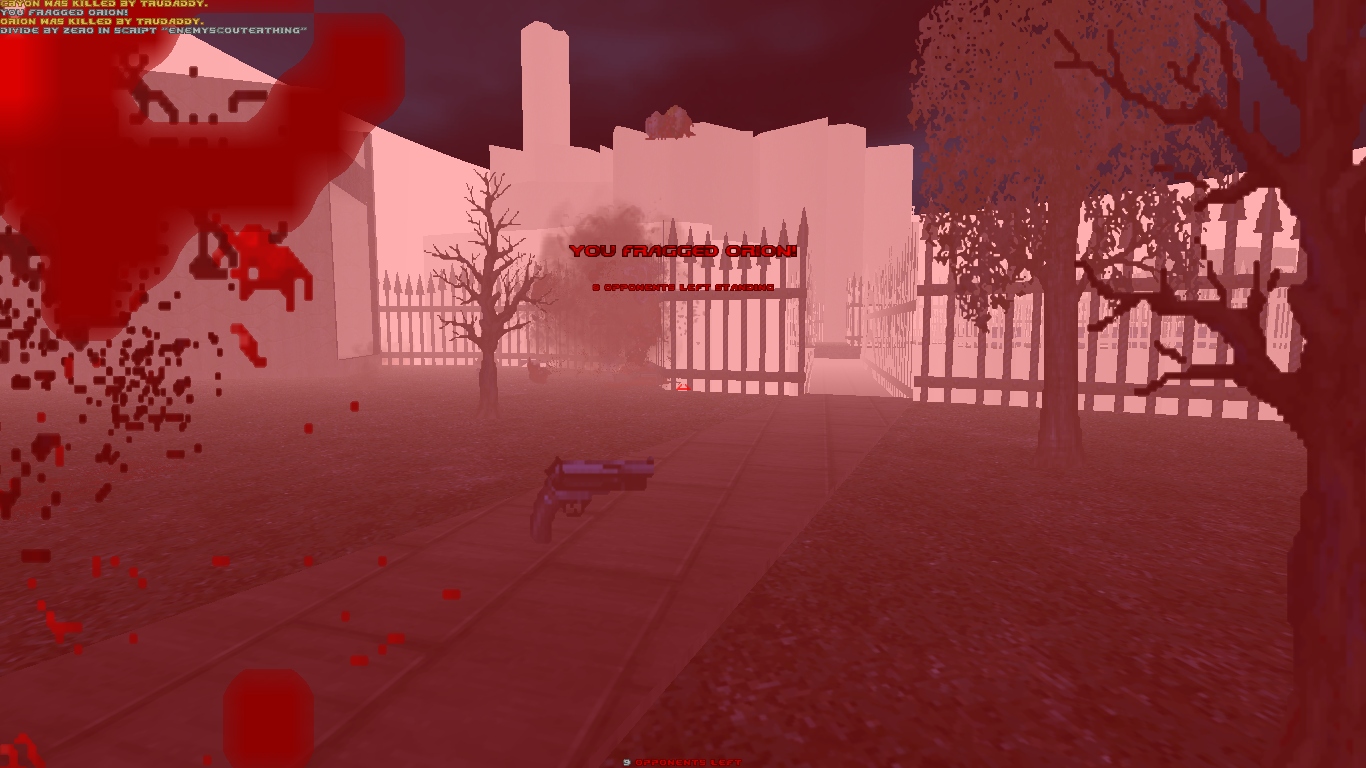