The full version of Version 0.4.0 has been released, adding an additional hour of game time to the story!

The Ancient Forest Update is live! All new bosses, dungeons, story, and areas have been added! 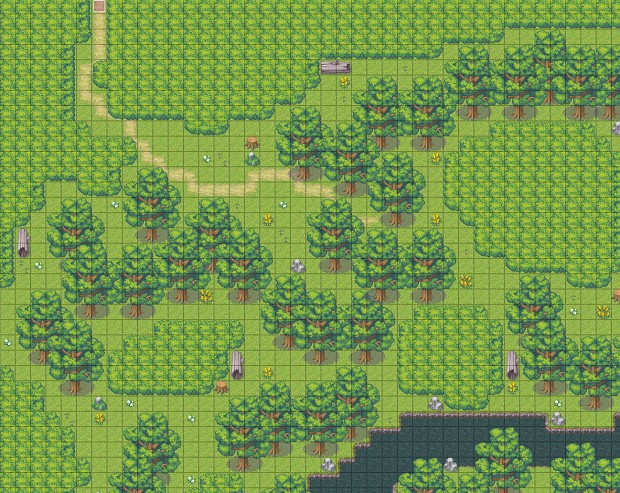 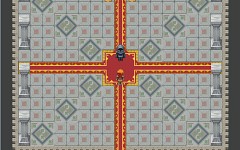 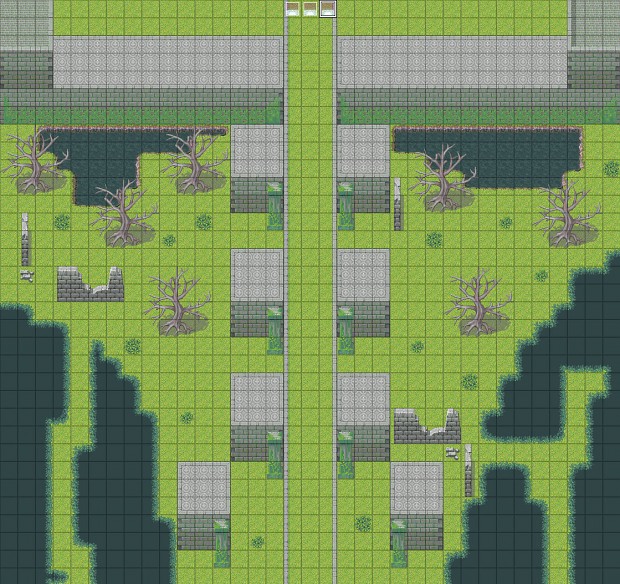 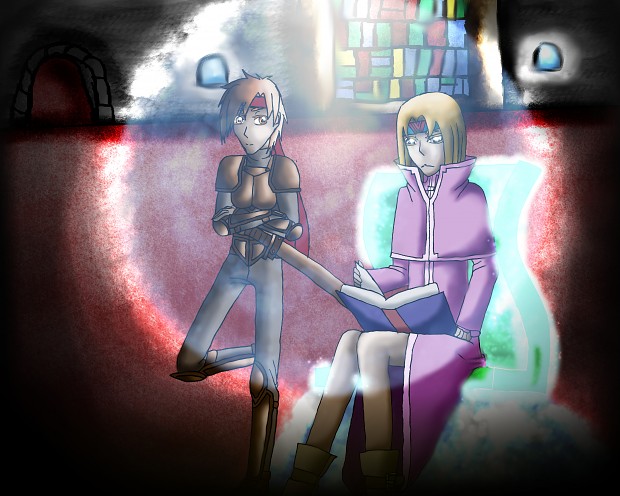