Included server browser, added some new blocks to tinker with, like flags, goals and pendulums!

All the changes in this build are: 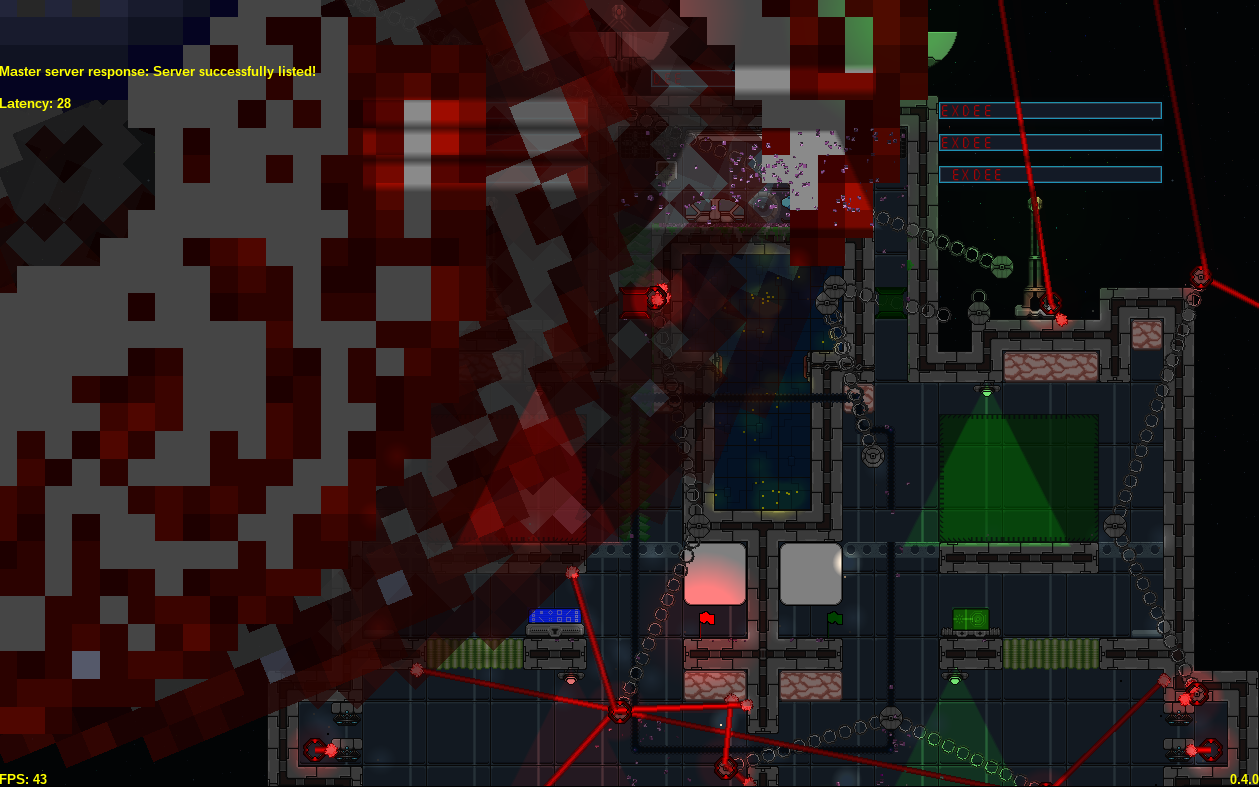 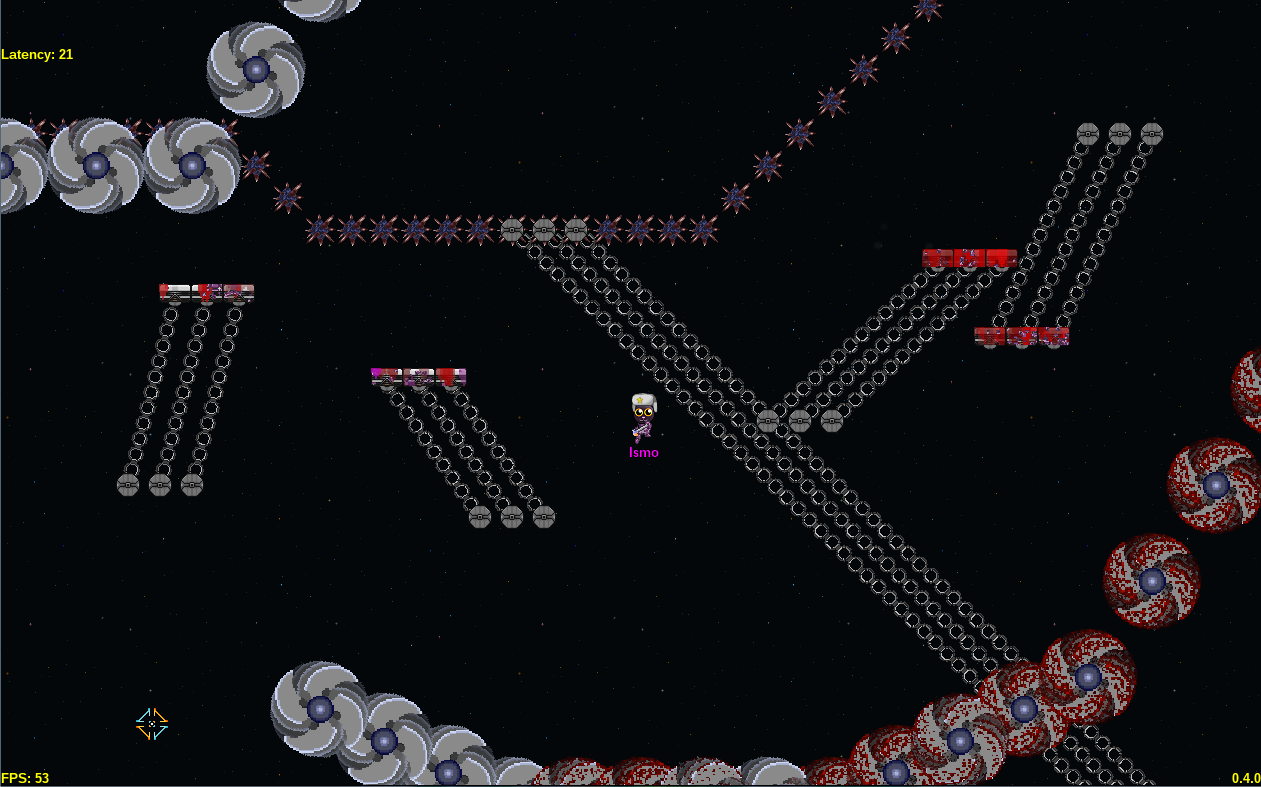 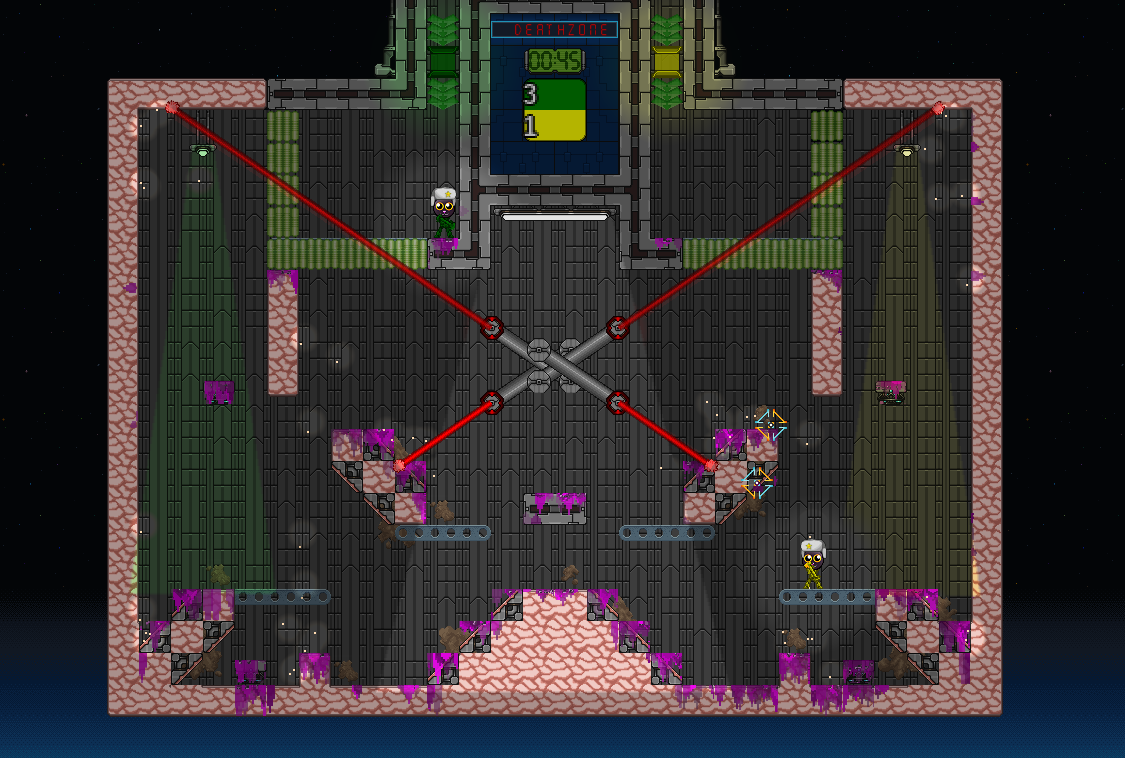 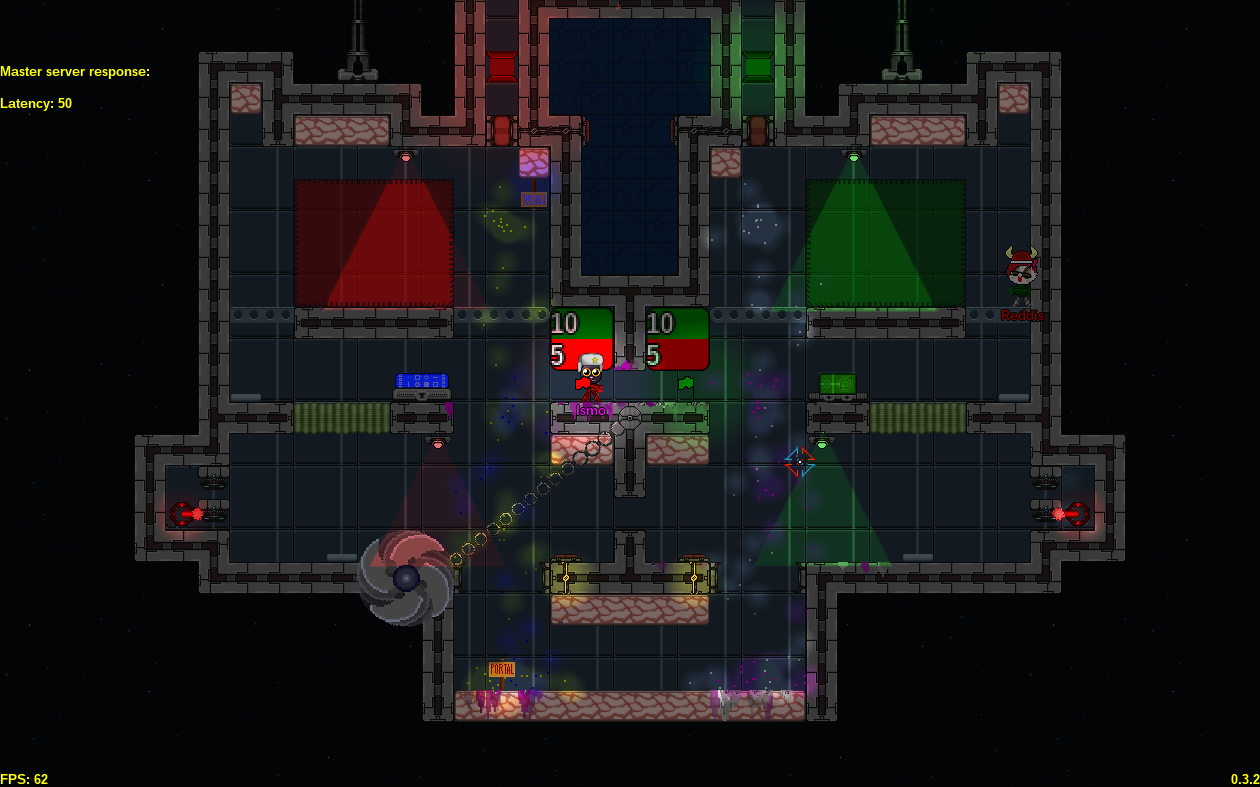 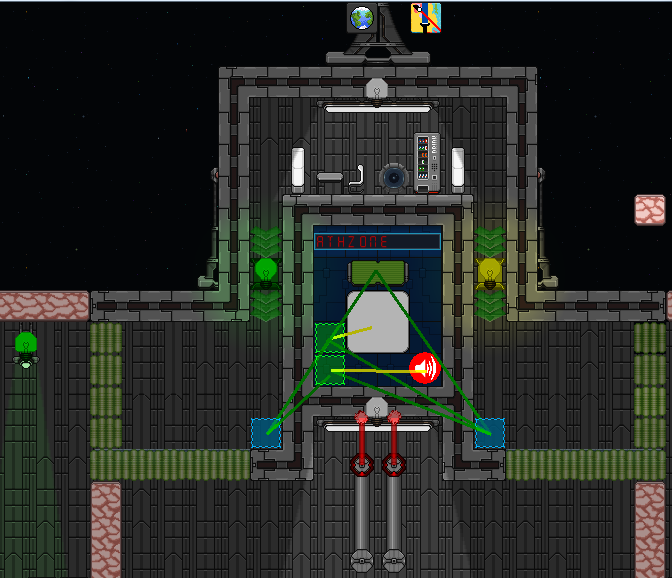 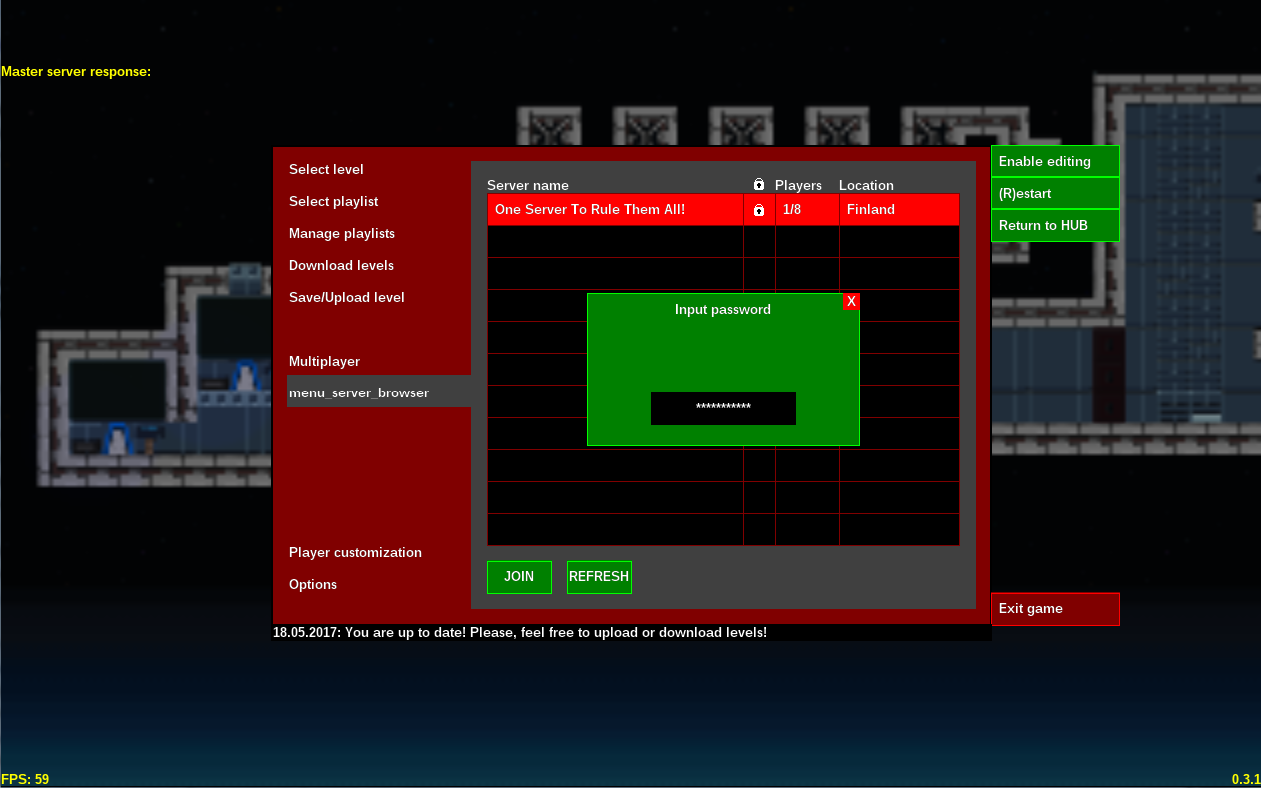 I had secret wish to include reconstructed main menu as part of this version, but unfortunately that didn't happen. Instead of that, I cluttered this already messy menu even more by throwing in more stuff! It has more options, yeah, but it's cluttered and ugly!

During the last few days of testing I fixed few dozens of smaller issues. There's still some lying there, but I didn't thought them being too critical. None of them will crash your game, but they might cause weird physical things to happen, but those are rare cases anyway. With Linux you'll see a void instead of background images, sorry about that! I'll try to fix it soon™!

So, till next build I hope some clear graphical improvements! And I'll try to add more levels as I've promised so many times already. And of course fixing and improving things all around.

10th Dec. 2017 UPDATE:
"Hotfix" released, some issues fixed and some mechanics improved. Sorry for the inconvenience! Now, back to my original schedule...