The DevDiary of Version 0.2, for P.U.R.E. This explains the new updates, and future updates for P.U.R.E 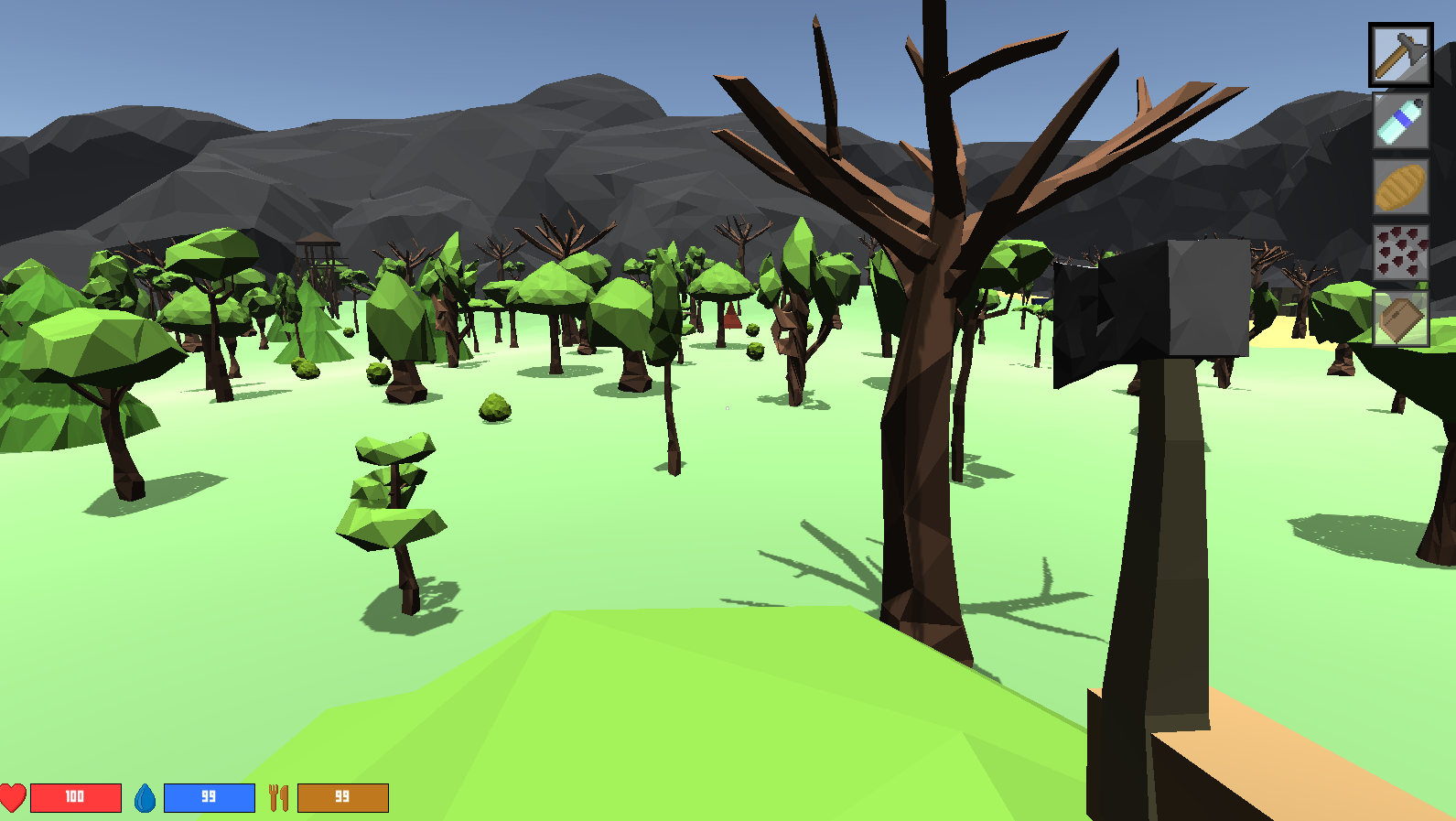