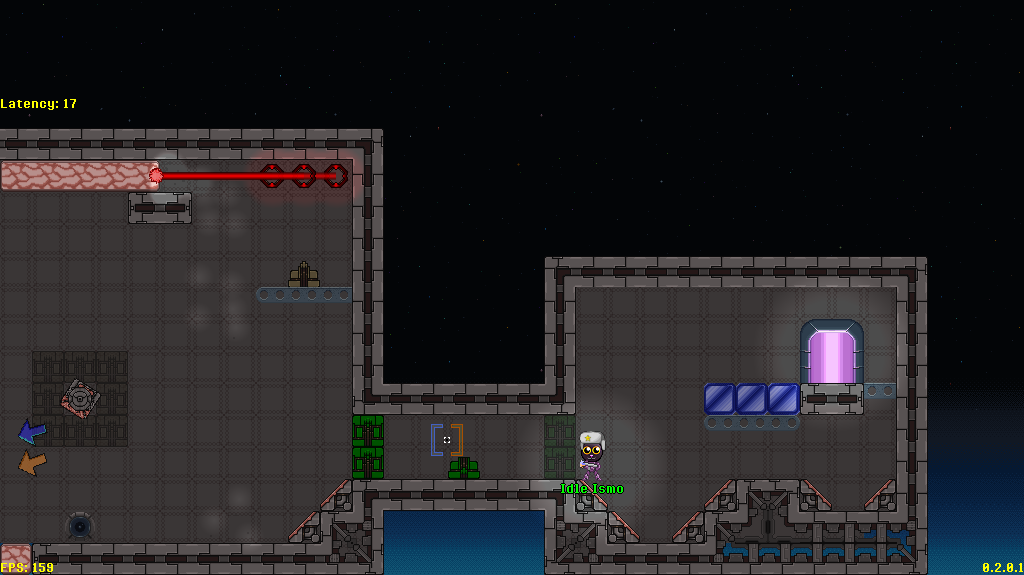 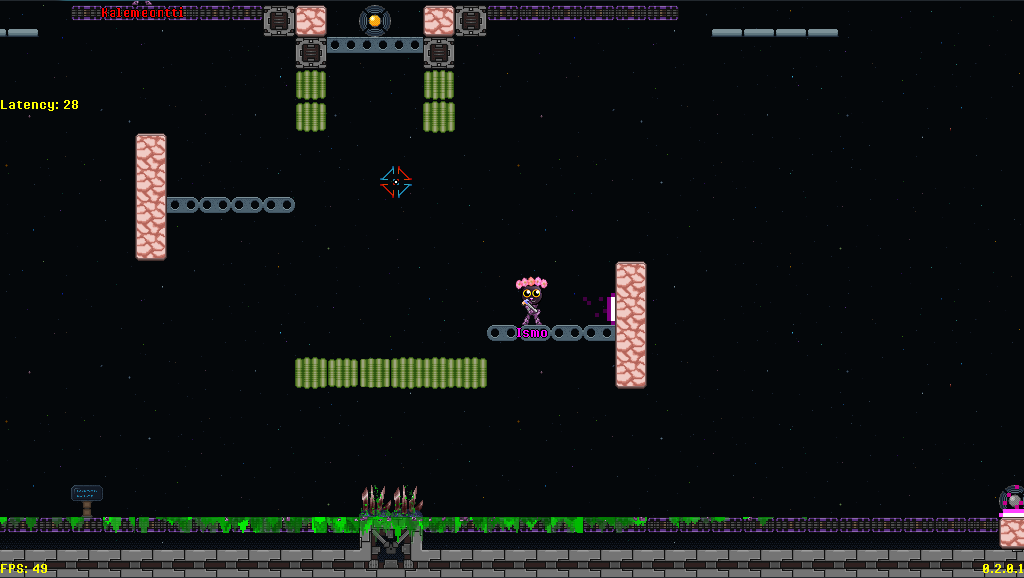 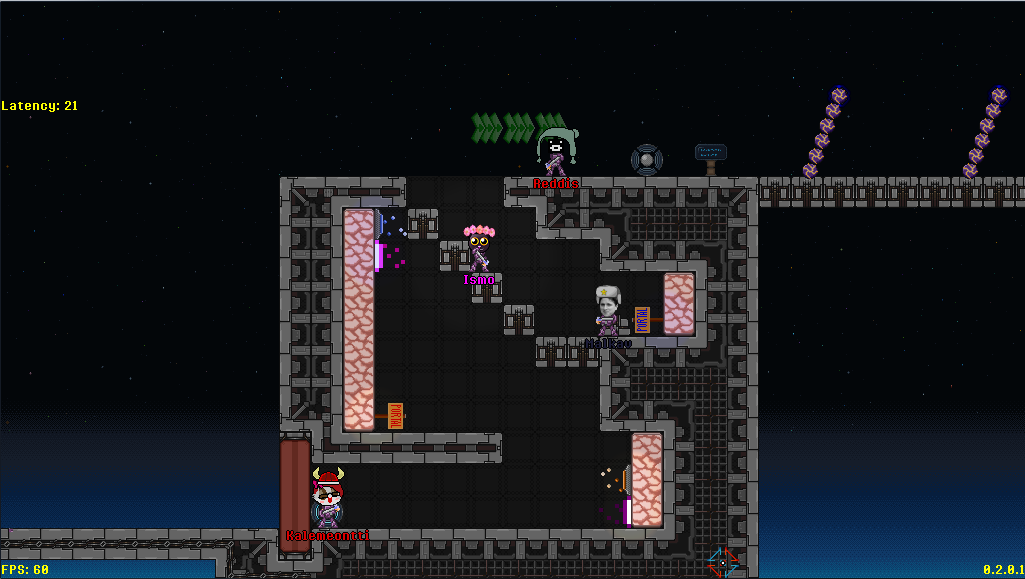 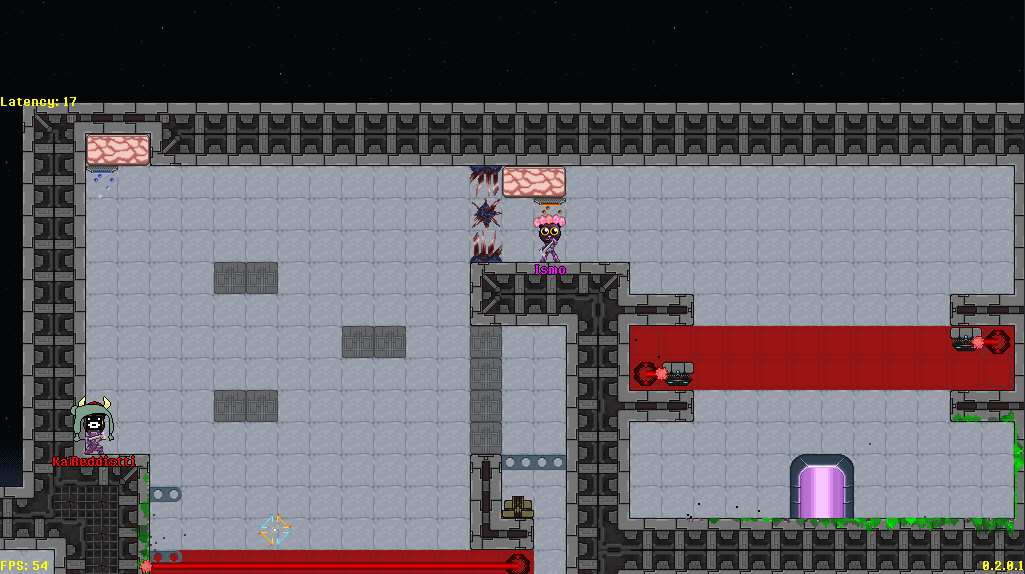 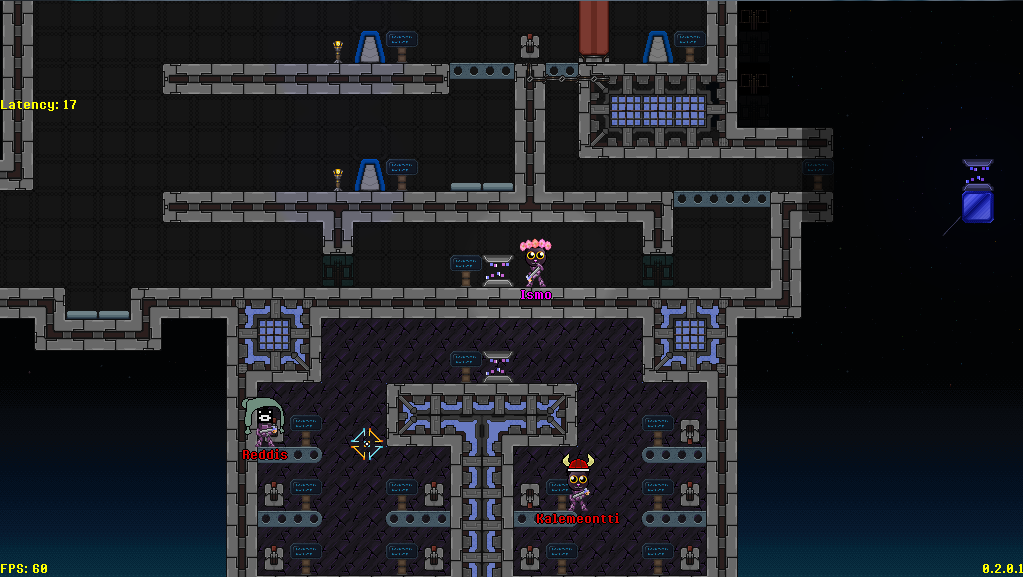 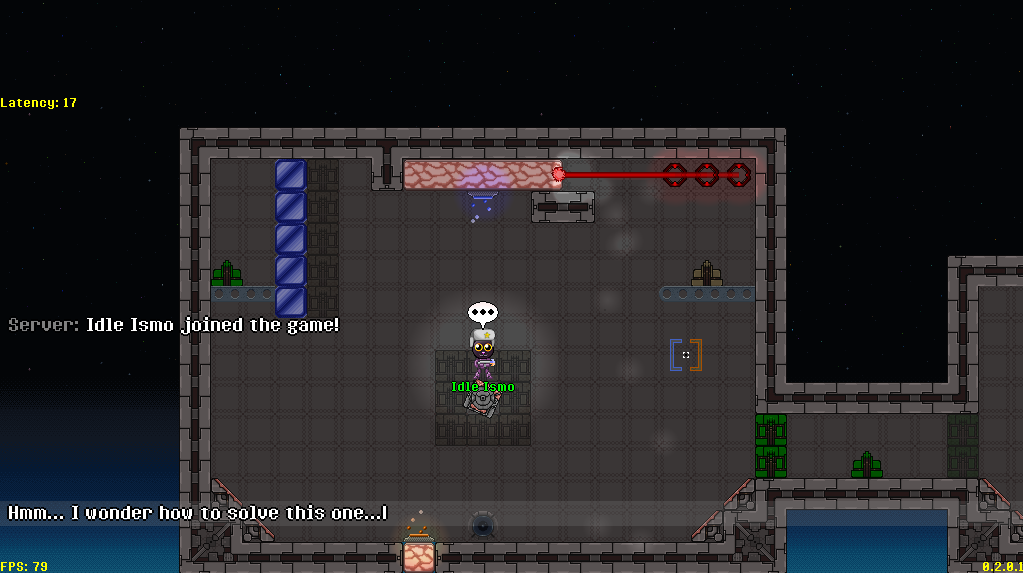 This build took almost as much as the previous one, maybe even longer! Up next: Fixing that sync problem in multiplayer and maybe even adding proper collectibles? Who knows! I'm going to spent some time fixing player's behavior on ice and air, since I'm not quite satisfied with it, yet. So much room for the improvements...

Linux version is back (again)! It took some time, but I managed to fix level loading issues. It only affected levels packed with the game, but downloaded levels worked just fine. I hope I can offer stable build version after version for now on and there won't be any similar situations which would force me to drag down Linux version. We can only wish for the best... and fear for the worst.