Version 0.09 is now live. It includes saving, minor changes to functionality and an overhaul of the combat system to include the first 20 Monster cards.

The new build of the game is finally released. If you have been following the flash version (Daring Adventure - Version 0.09), you would have noticed that most of the work on 0.09 was already published a few days ago. We added in the last touches today.

You can still access the Indiecade version at: Daring Adventure - Indiecade Version

Here are the updated desktop links:

Sorry that it took me so long to add this in. Right when deck customization was created, I should have immediately added in saving. In version 0.09, when you leave the customization screen, the game saves. I added in a quick loading screen at the beginning, so you can reenter the game without having to customize another deck.

So I was play testing and I had this happened to me: 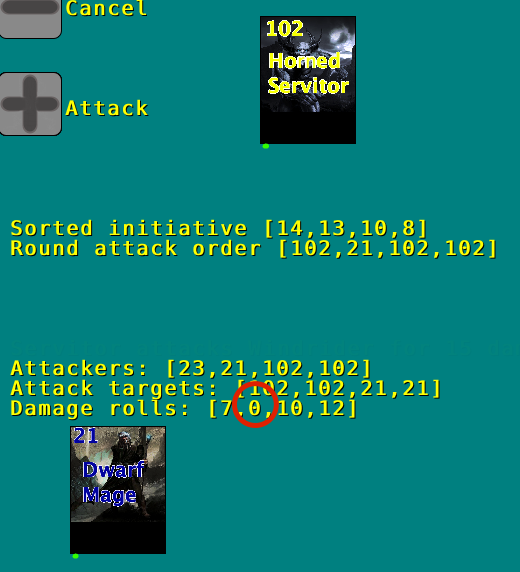 Losing on a 0 damage roll was just awful. It got me thinking about a few necessities for the game. The first, of course, was making a minimum damage roll. Now anything less than 1 is set to 1. You shouldn't get trapped in a fight rolling zeroes or negatives. The game is meant to always move forward.

Along the same lines, limiting decks to 30 cards did not make sense either. Your heroes would not have a Chaos Beast cornered and just drop their swords because they ran out of elemental attacks. Instead, we have added in an endless supply of Basic Attack cards. Now, after you have used up your 30 card deck, you will be able to swing your weapons until you or the enemy are defeated.

Monster cards are finally included in the game. We only added in the first 20 as spawns, but now that the framework is ready, more will be on their way.

With the addition of monsters, the combat system needed another overhaul. Everything was built off of the original Chaos Beasts. Since monsters have different game mechanics, the overhaul was a necessary evil. This change added in a few new elements to the 3 fights we had previously released:

2. The third fight can be 1-3 Monsters or has a chance to be a Chaos Beast.

3. The Chaos Beasts have their original hit points back. Now that they are preceded by two rounds of monsters, that can spell trouble for your heroes. If you are having trouble, make sure to customize a deck with more holy, wood, air and magic. Those are the elements used by your four heroes.

We do not have the graphics for the monsters incorporated just yet. So I will leave you with these lovelies: 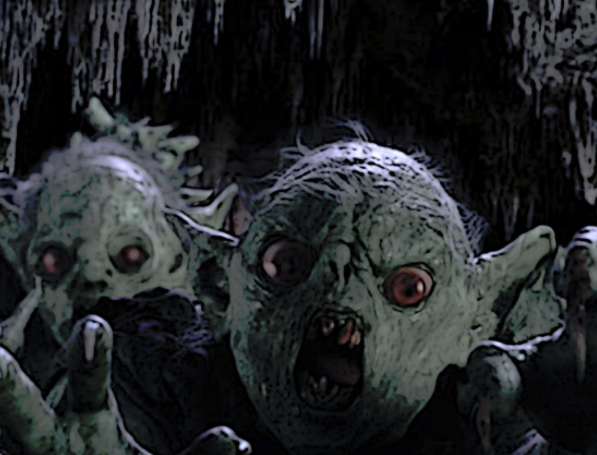 They just want to be friends, really! The goblin horde is an easy one to defeat. However, their creepiness will surely make a hero lose some sleep.