To see multiplayer notes, please read "ReadMe - Multiplayer.txt"!
The multiplayer is still quite unstable, so it might cause the game to crash.
If that's the case, I'd like to receive some details:
- What happened?
- What were you doing before this error occured?
- Computer specs?
- Broadband speed?

I'll take feedback via email: circuitconfusion at gmail dot com
Alternative ways can be found at the end of this news. 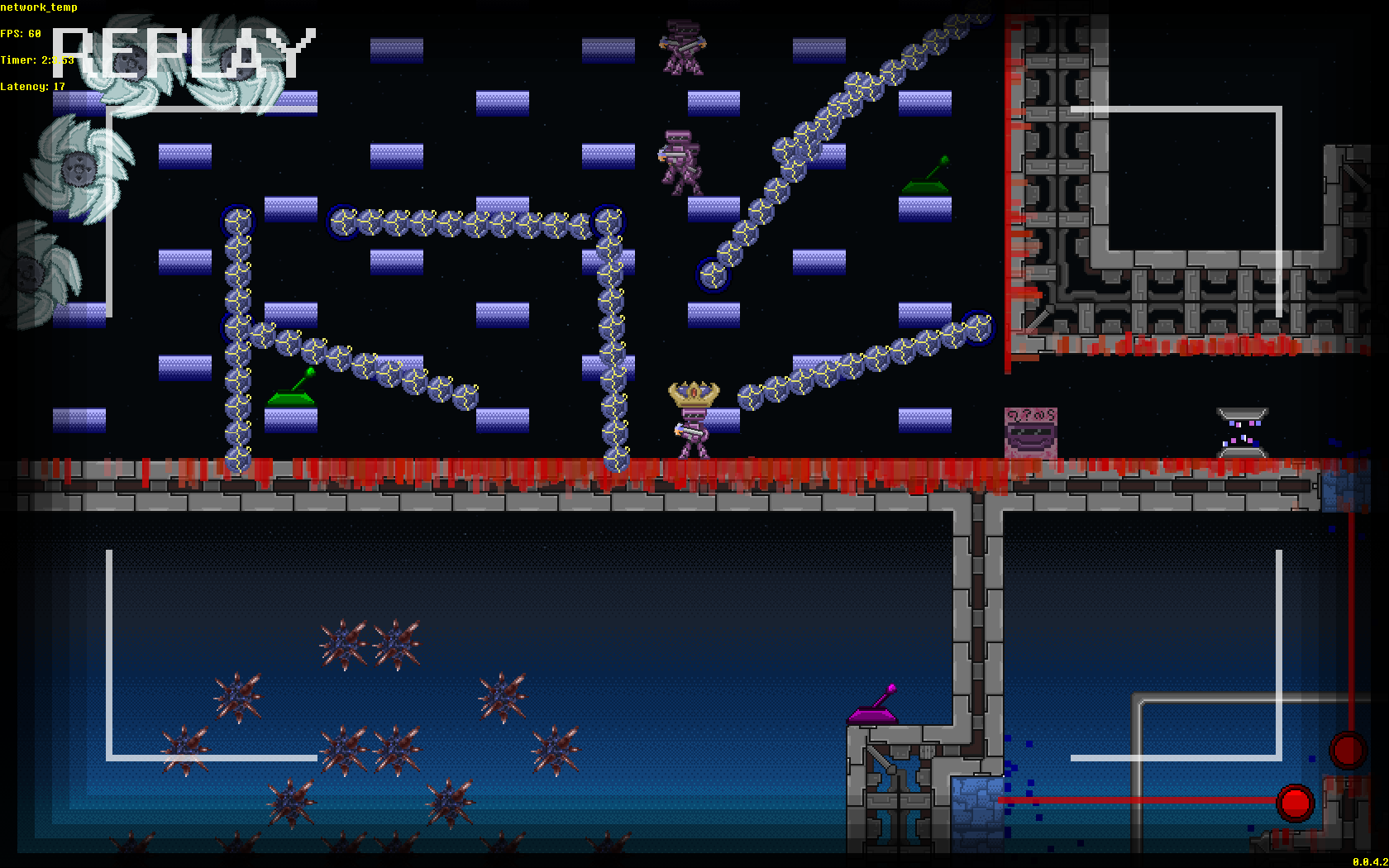 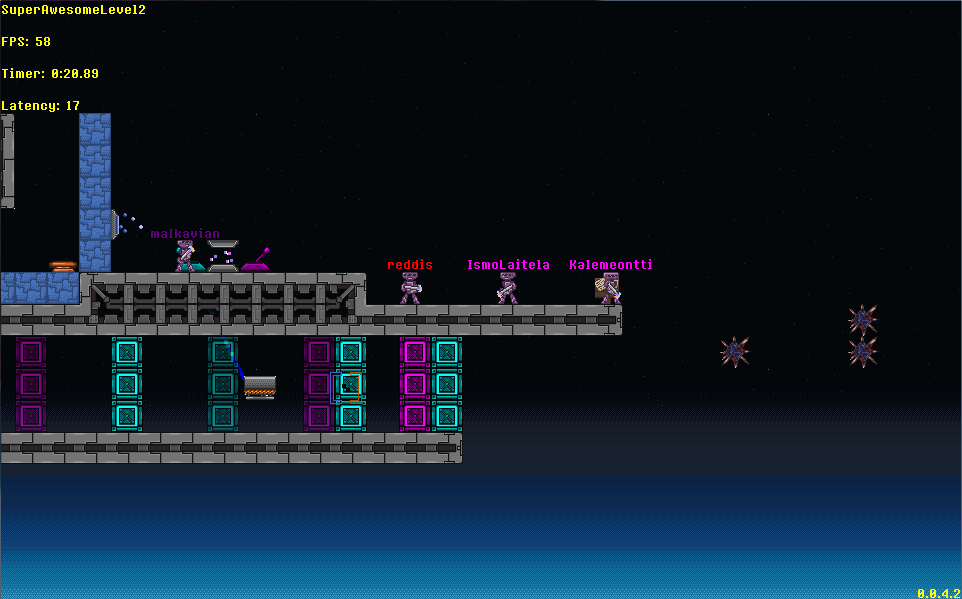 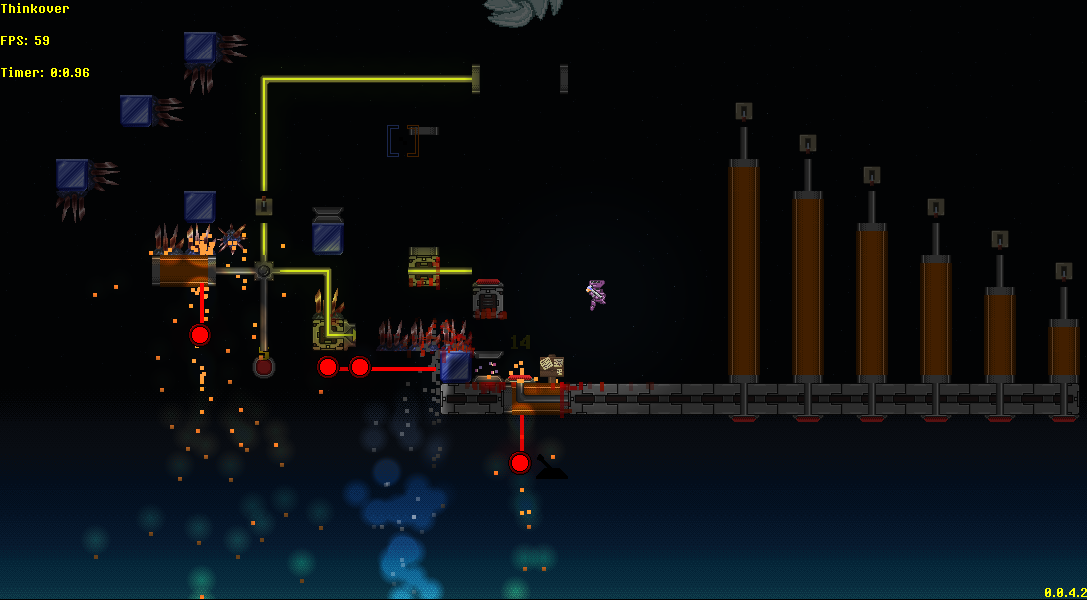 What's next?
As the feedback comes in I'll keep on improving stability of multiplayer. I'm about to rework a bit save/load code, so it is highly possible that all the levels done so far WILL BREAK and NOT WORK anymore.
I'm finally going to work with character customization. There won't be much collectibles anytime soon and I'm about to put just some premade things there, from which you can choose on what to wear. Eventually, I'll make these customizations to be available in multiplayer as well. Not sure how long this is going to take, but my guess is not as long as implementing multiplayer.

There's also subreddit dedicated to this game.
You can visit it from here: Reddit.com
Website: Portalmortal.net
Twitter: Twitter.com

Linux
Due to unresolved problems, Linux build is still unavailable this time.