This month Verdant Skies gets insect collecting, improved shadows and reflections, and lots of progress on the story and dialogue.

Yeah, technically it might be March now, but we've been so busy working on the game, posting about the news falls to the back burner. And honestly, making the game is more fun than writing blog posts anyway.

Cleanup, polish, improvements, and even a few new features have been the focus for the last month. Under the hood, there's been some big upgrades to the audio engine (upgrading WWise to a new version) and a major rework on how shadows and reflections are rendered. These changes allow for better performance and fix a few outstanding graphical glitches that we've mostly just avoided showing in screenshots. Shadows and reflections are now much more consistent. For example, when you see a flower waving in the wind, the reflection and the shadow now also wave.

Insect collecting is a new memory-matching style mechanic we've introduced. Alpha testers have loved the fishing mini-game, so we wanted to expand that to other resource gathering tasks. In order to successfully collect an insect, you need to find a matching pair of them out in the world. Once you've got a pair, the insects go into your inventory and can be sold (maybe even cooked), or given to a character who collects them in their terrarium. 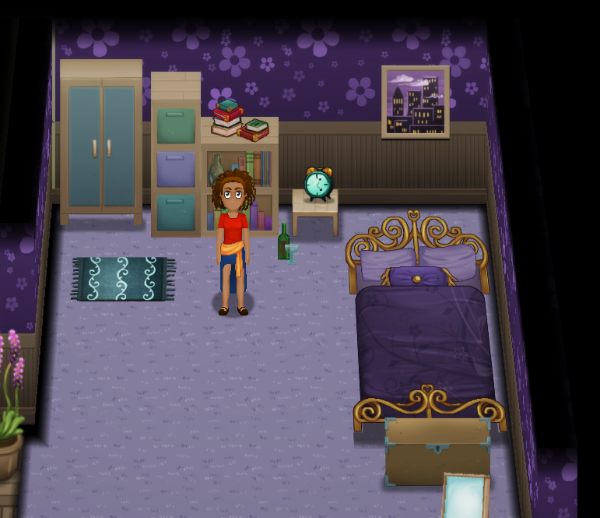 Lizzy has been hard at work making new interior decorations (in addition to new portraits for old and new characters). The extra wallpapers, floors, and new furniture allow for a lot more personalization in the interiors. 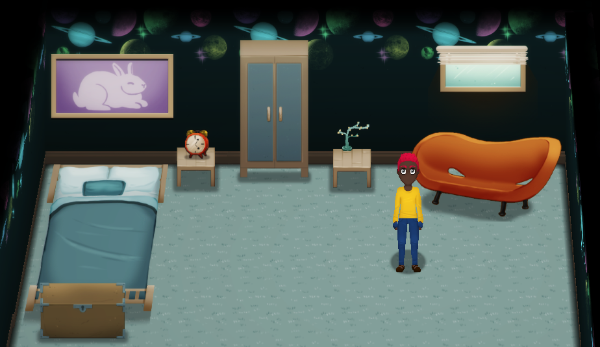 Two new characters now have their arrival events written, bringing the total of already unlockable in-game characters to six. We've got 6000 lines of dialog in the project so far, and we've fleshed out most of the first five friendship events for the first four characters. After the five friendship events, you unlock the next five romance events- somewhere towards the end of that group, you make the decision to exclusively date that person, which can lead you towards marriage.

We've also done the programming work necessary to move the quests, mails, and event triggers out to a separate file. These are easy-to-edit json files, and it allows us to work on them without having to recompile the game. But more importantly, it allows for the possibility of users editing the files to add their own content! 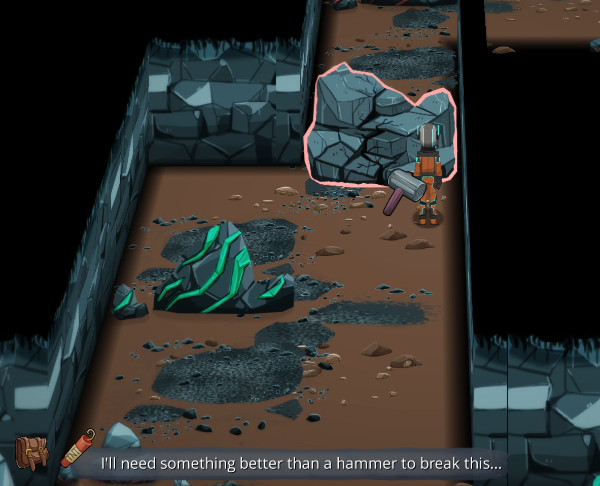 The cave has also received some upgrades.

We've made pre-orders available via the Humble Bundle store! Once Verdant Skies is released, you can redeem a steam key for the game through the Humble Bundle site. If you'd like to support our development process, you can preorder on the Verdant Skies (Verdantskies.com) page. Pre-orders aren't for everyone- don't worry, we'll let you know when the game is released too! 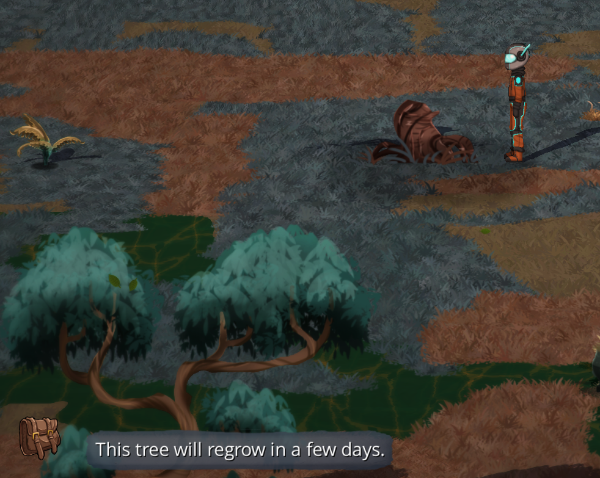 Trees take a few days to regrow now, forcing players to explore a bit further
if they are doing major lumber construction projects. 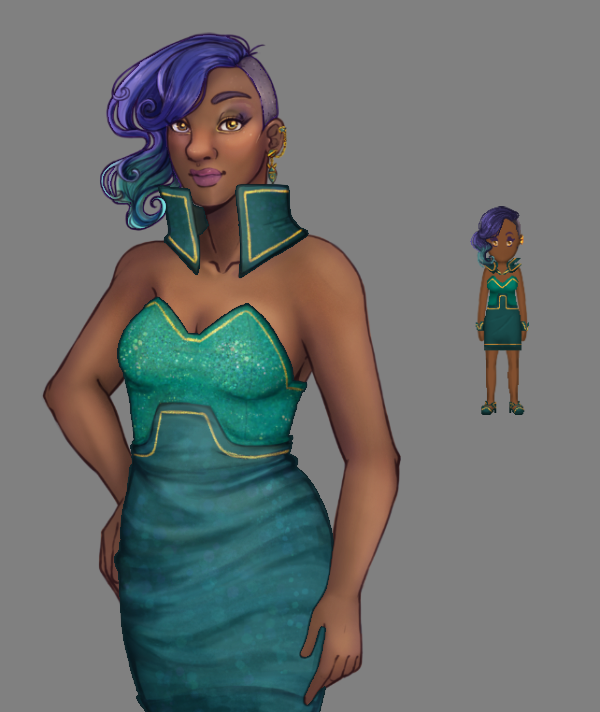 The mastermind behind the colonization of Viridis Primus, the colony’s administrator Jade Worthington is a force to be reckoned with. Direct and driven, Jade enjoys the company of likeminded people. Laziness or ineptitude is sure to land you on her bad side. Her motives are a mystery but it is obvious that she is determined to make this endeavor succeed no matter the cost.
Post a comment
Sign in or join with: