After 1.5 years of development, give or take, Venus is ready for Release. This article will explore some of the changes in Venus (there are a lot) and hopefully make you curious about Blackbox and Stardrive 1 in general.

After a year and a half, around 4000 commits and long nights, Venus is ready!

Venus takes Stardrive 1, strips stuff that did not work well and redesigns major bits of the code.
It is mainly a work of 3 Devs and 1 art guy, doing it for free, at their leisure time (mostly at nights).
If you bought Stardrive 1 and thought the game had potential but it was full of issues - now it is the time to wipe away the dust off it, load it up and have that 4X game experience which was promised and never fulfilled.
If you do not own the game, you can probably get it for as cheap as $5 on steam sales and other sites.
We are going to continue developing the game, fix more stuff and add more features in the next version - Mars. 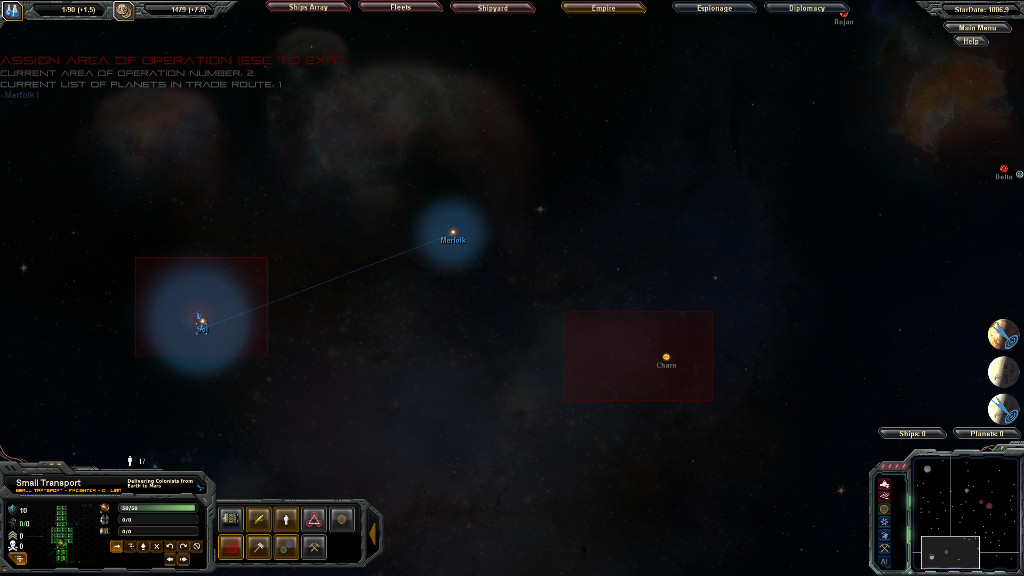 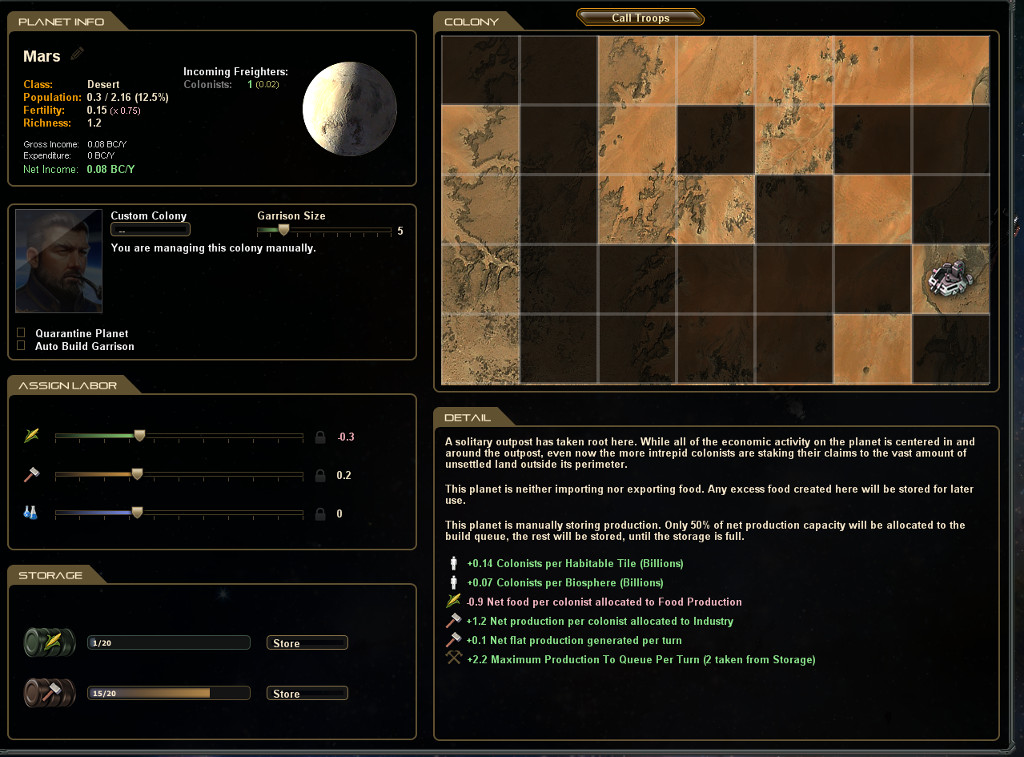 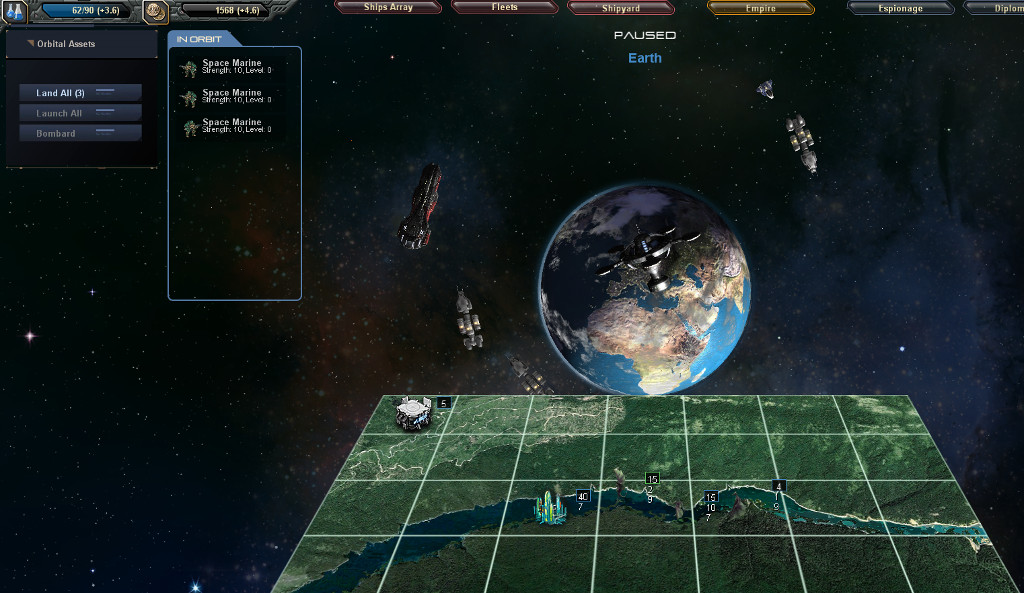 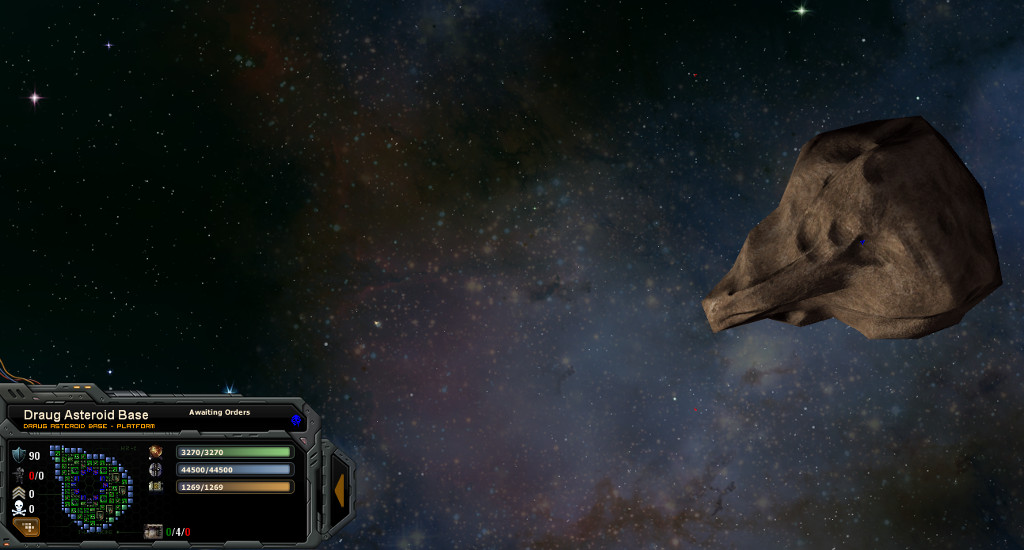 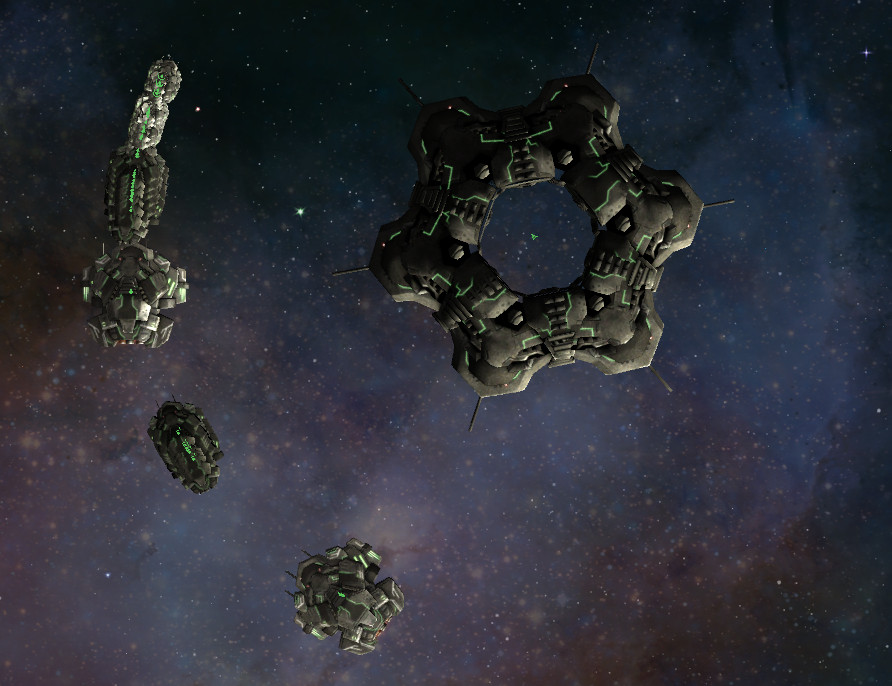 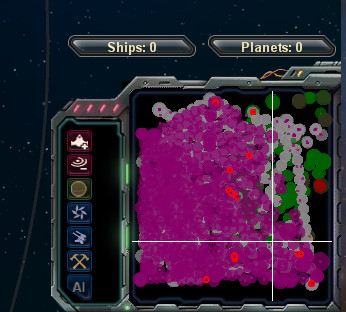 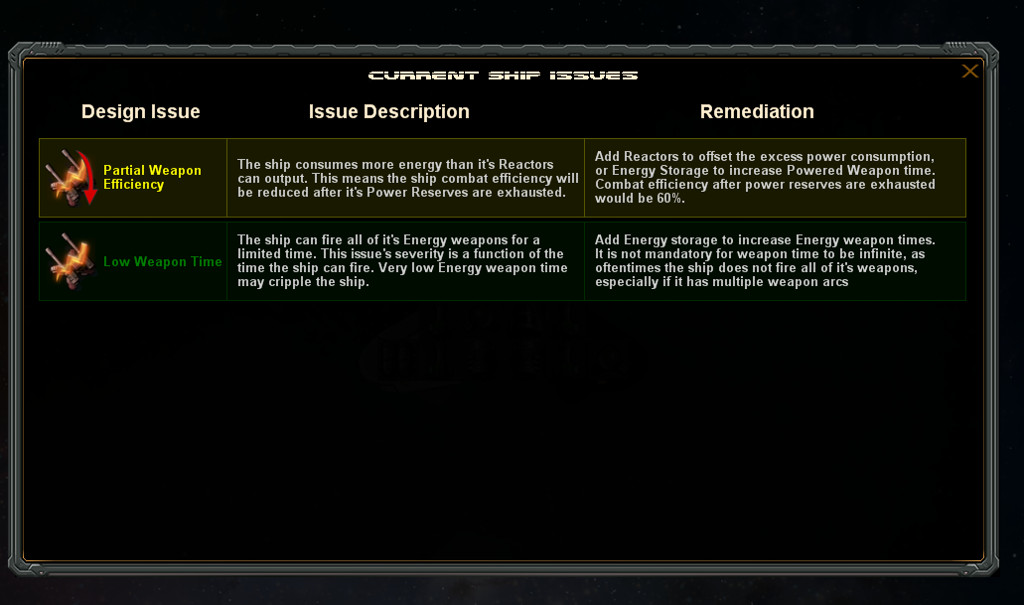 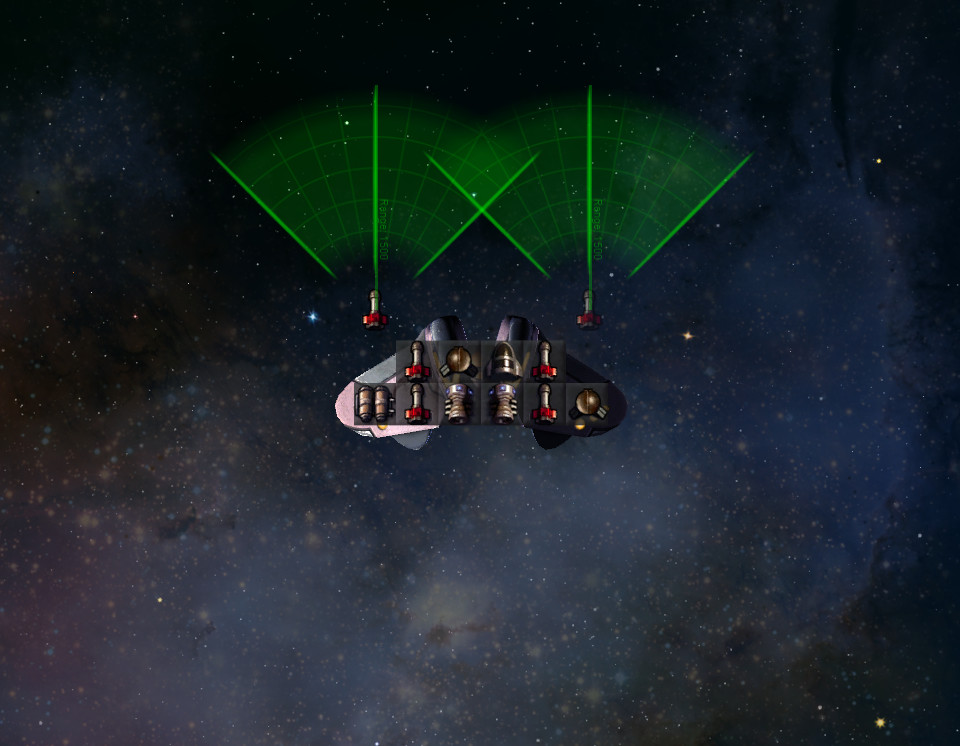 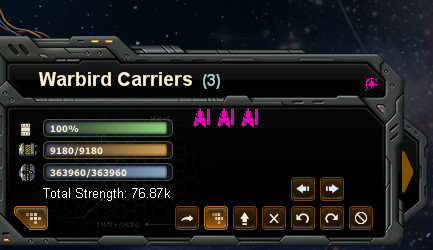 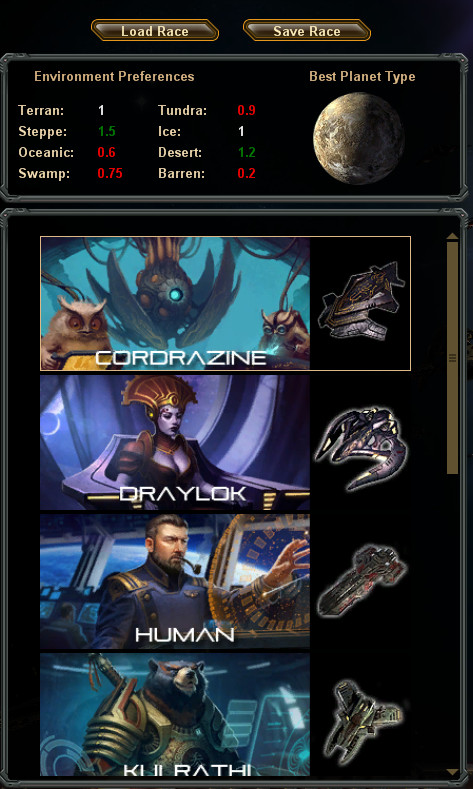 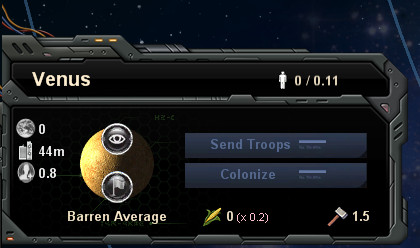 Seem so nice, I will try it.

Cool, let us know how it goes for you.

Awesome! Just curious what settings do you recommend for proper pacing? With the default settings it feels like the AI expands to quickly and the game is also over before I've even gotten half the tech tree done. Also, aside from blowing them up is there anyway to prevent the AI from colonizing ships in solar systems you own? Kinda annoying the completely ignore borders and will try to send colony ship to your home system...

You can choose less AI opponents or larger maps.
Game pacing set over 100% will increase costs of ships and research, so everything would be slower, but research as well.
Some AI opponents indeed send ships to your systems, but not all of them. I can see how that is annoying. Right now, you can colonize the planets in your system. We will deal with this in Mars and also look at AI expansion, in Mars.
Thanks.

That is good to hear!

I am very happy this is done...was worried it was not going to be completed...thanks for the effort and time...

Thanks. We are already working on Mars.

Love your work! Have been trying to find an old pre-venus version of Blackbox that is compatible with the Star Trek: Shattered Alliances mod. They all seem to have disappeared in lieu of the Venus and Mars builds. Any luck on scoring an old build?

We have the old Star trek build, but it does not really work well with all the new Code. Someone might patch it up in the future, though.

This is absolutely lovely! I always really liked star drive, and really wanted it to work as a game!

Will we ever see a multiplayer addition, even a janky one?

Thanks! Keep up the great work!