Vector Zero is a total conversion mod for Technicolour Rain - Be the mutant.

Vector Zero is a 'total conversion' mod for Technicolour Rain which brings a new cast, story and setting to Technicolour Rain. Pit your wits and ability to manipulate your enemies against a new breed of danger and be the mutant. 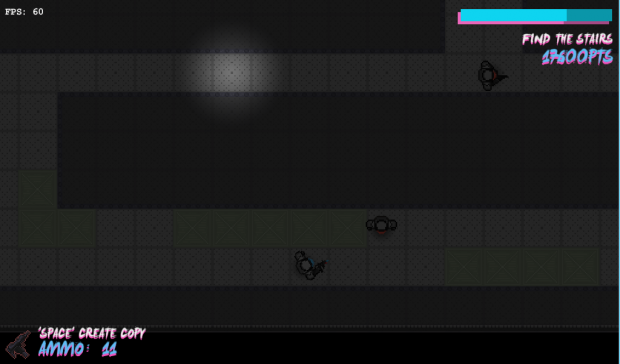 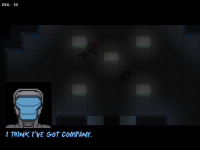 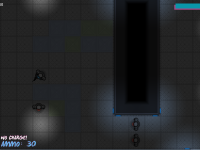 Hello, ModDB! Vector Zero is now being developed and documented for ModDB, which means devlogs and teasers all the way up until release. You'll find Twitter feeds attached to the people and companies involved (including myself!) and you can find out more about the project here and around the internet: