This release unlocks all ships in the starting shop as well as a number of combat balancing changes and bug fixes.

Today’s patch brings a number of changes, bug fixes and balancing updates. These are geared towards points raised by players over the past couple of weeks about issues they were facing with the game.

There has been some discussion about how saving works in-mission, so we’ve made a few changes to this. 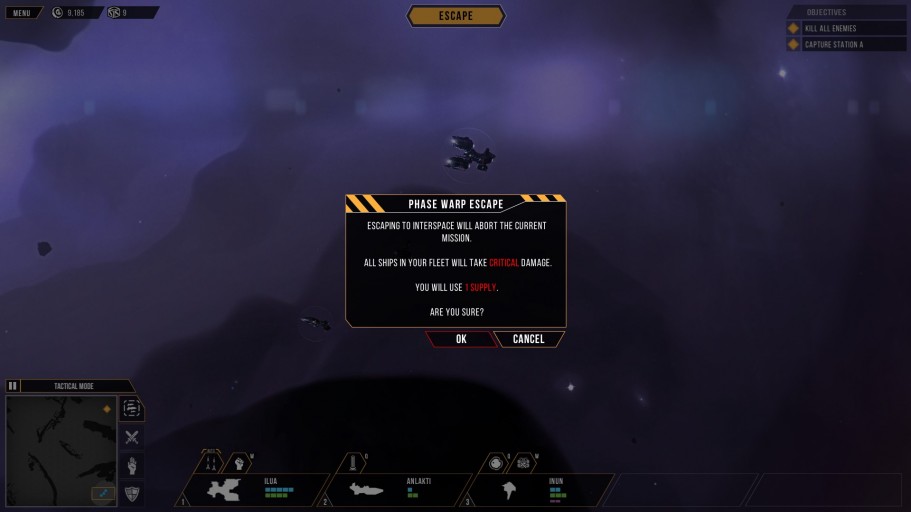 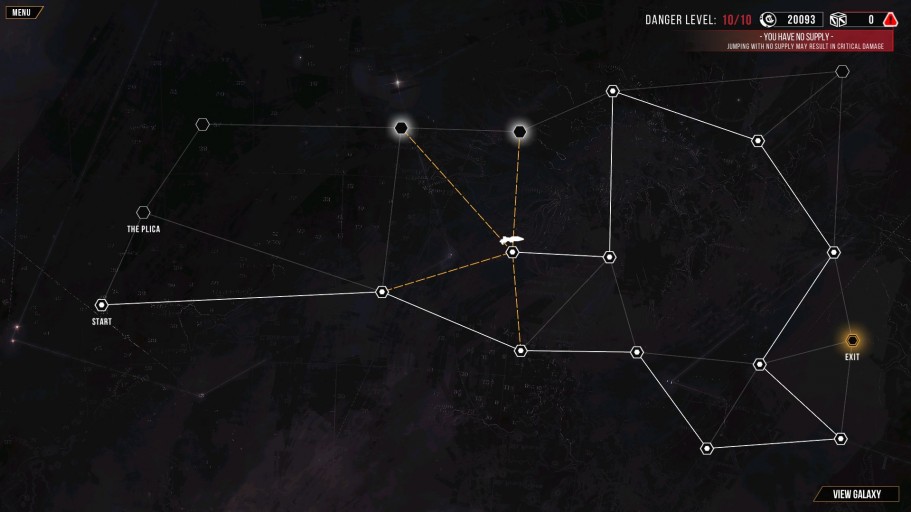 If you run out of supplies, there will be an ever-increasing chance that one of your ships will receive critical damage each time you jump. We did tell you bad things could happen! You’ll receive a notification if one of your ships is affected by this. 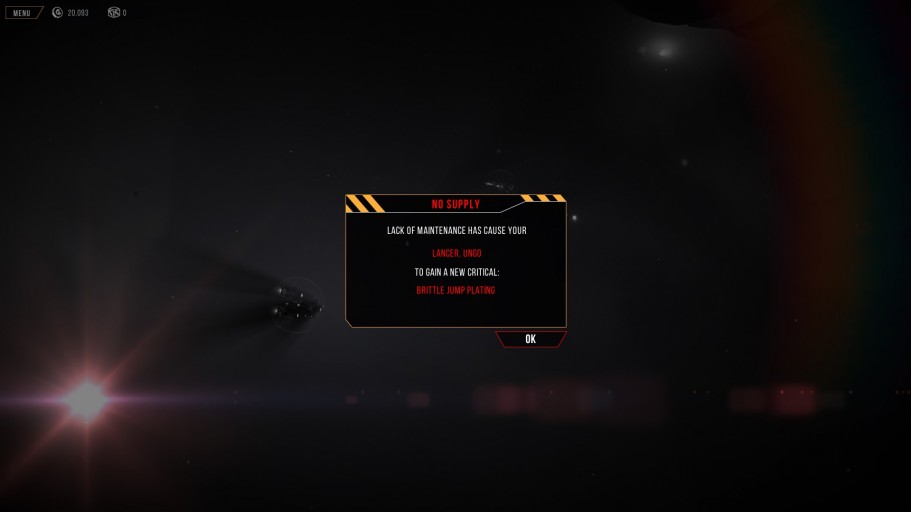 By popular demand, the starting shop now has all ships available to purchase. 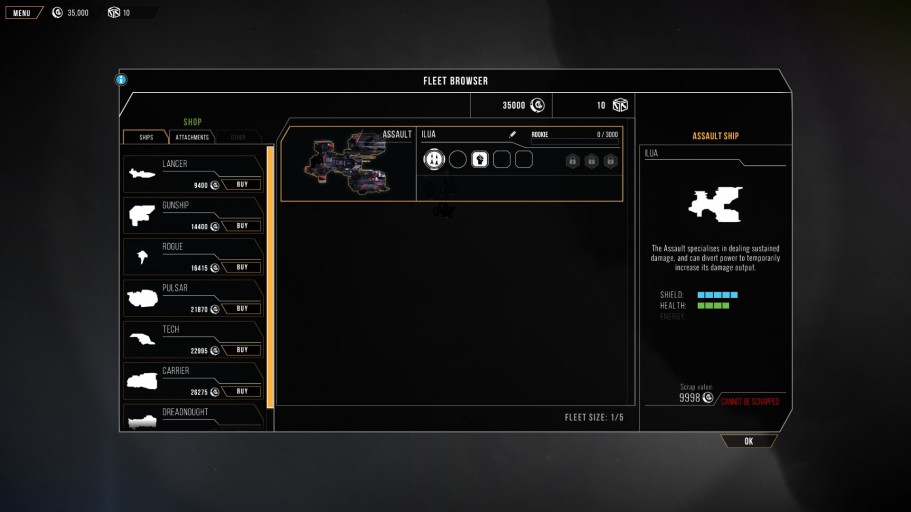 We’ve made a number of changes to certain classes as part of our balancing work:

There is an issue affecting players who use more than one monitor – clicking to the second monitor caused the game to minimise. This is an issue with Unity and although there is a workaround, it would require reworking the entire UI which is pretty big task.

However, we have implemented a fix which should help the situation for players:

There were a number of no-win situations occurring as a consequence of previous changes to the spawn behaviour of enemy fleets. This patch brings a number of changes to resolve these issues – in particular reducing the number of fleets that spawn in certain missions.

What we’re working on now

Last week, we added guides to the Steam community that detail the values of each weapon, attachment, skill and critical. We understand that players would like this information in-game and that’s something we’re working towards just now.

As we continue to look at the balancing on the game, one of the key areas we’ve identified is the early game experience, particularly for new users. With an aim to improving this, we’re working on a series of tutorial videos that will be available in-game and via our website, YouTube channel and the Steam community.