I'm super excited to release this build. Also as from this build onwards I will be adding some videos showing the major features in the release, as well as posting on indiedb with any future updates. Hope you enjoy the game.

Now you can rewind at any time during the game the last 30 seconds, to see what you've done wrong. This is super awesome in multiplayer to replay some hilarious chase or near misses. Also when you die, you get an instant replay of your glorious death. 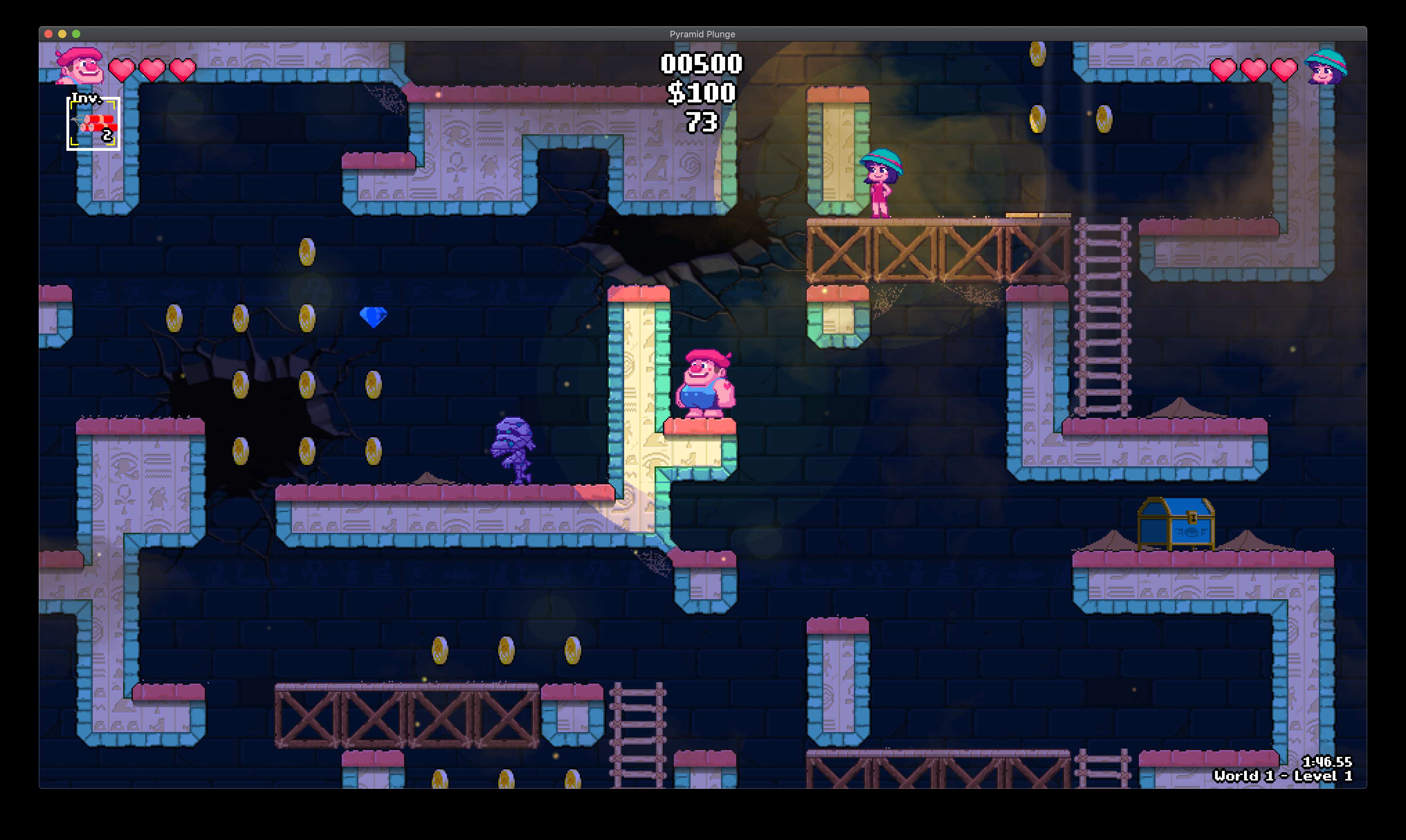 Now overlayed on the background to break repetitiveness. 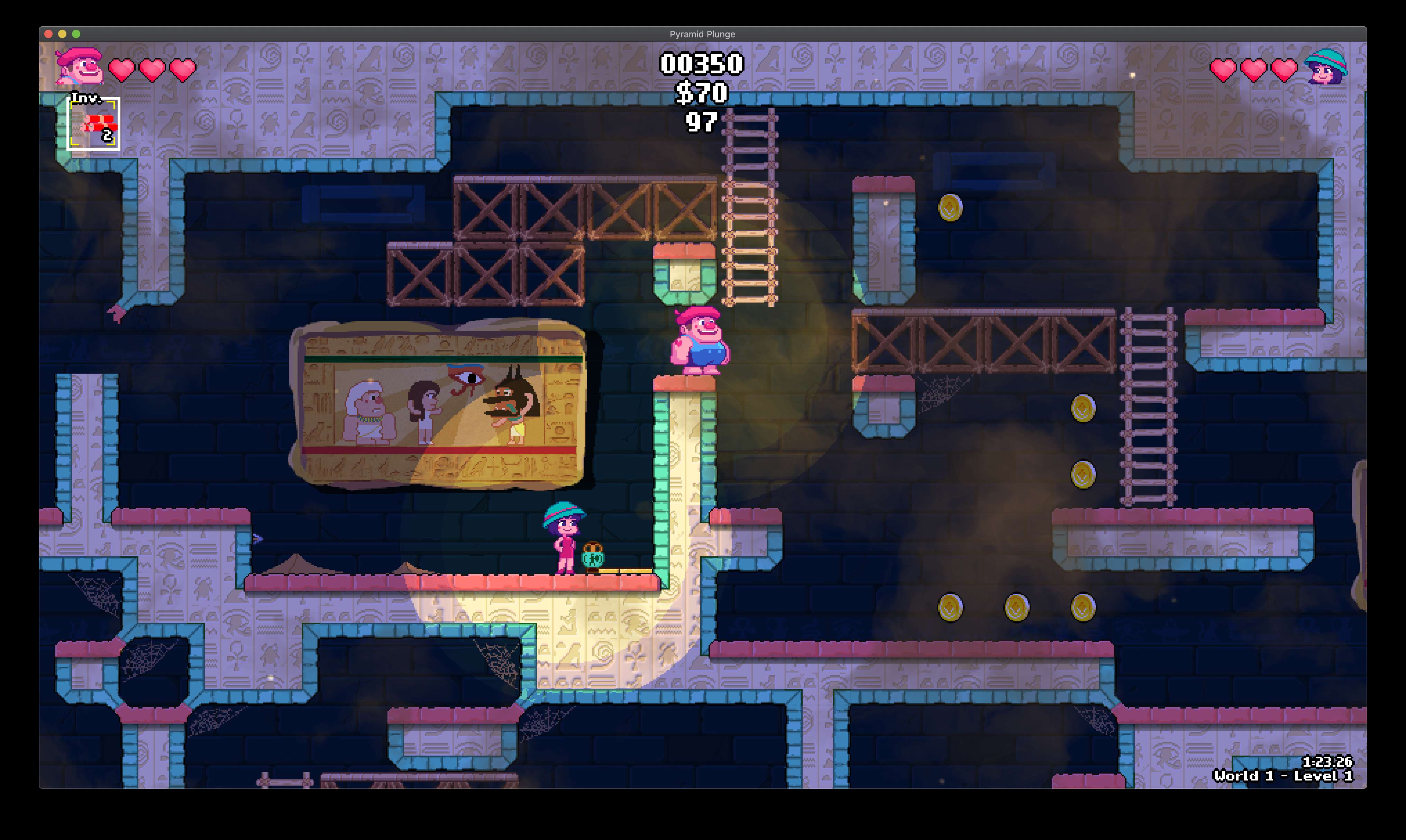 Added a second type of tiles, like scaffolding to break the repetitiveness of the main tiles 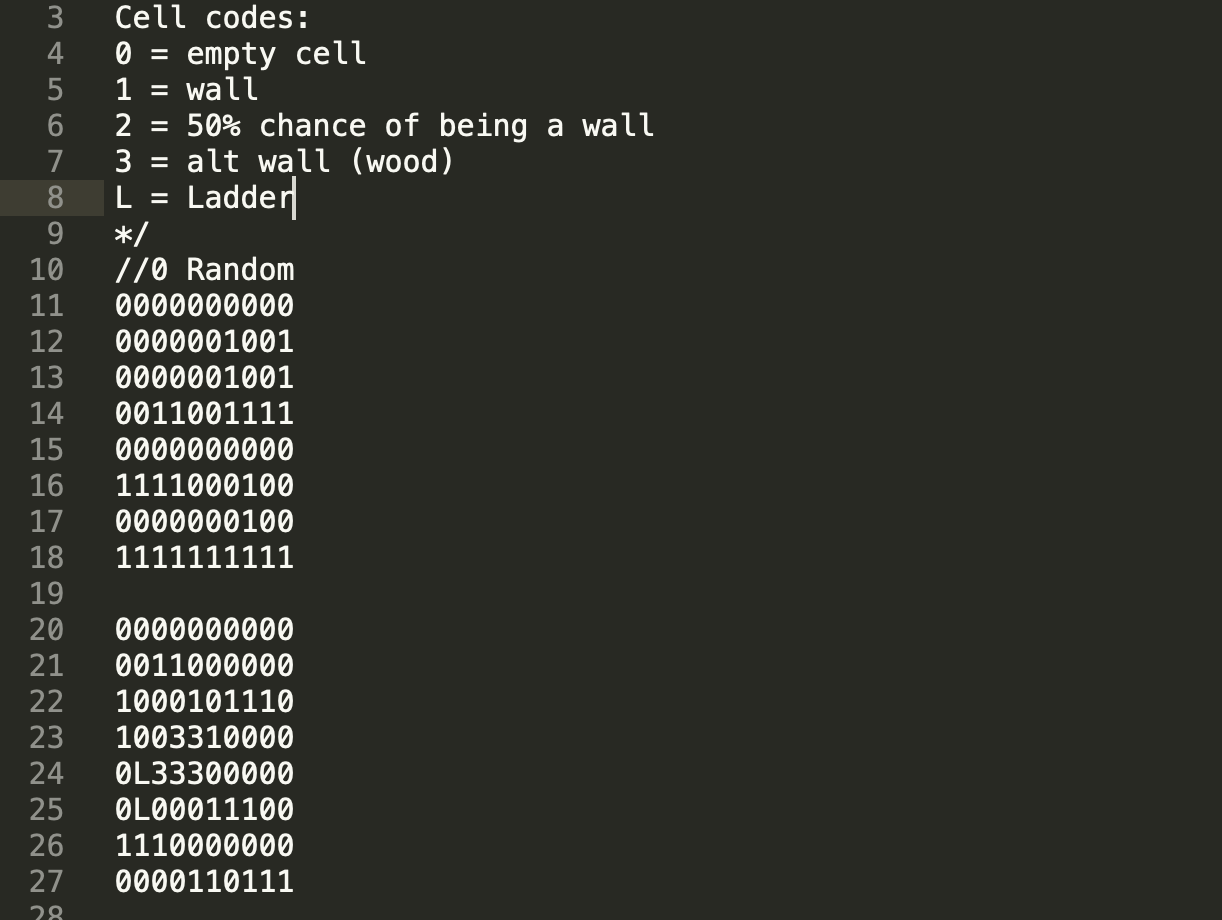 You can now edit the room templates to your heart content. This is just the first step to have an editor. For now it's just a text file. If you go to the installation directory of the game you will find a roomTemplates.txt. There is some documentation in beginning of the file. Just open with something as simple as notepad. If you're going to the edit it, just make a copy first so you can revert. The parser is very strict, so keep the same formatting between the templates. If you're interested to edit them and need some help, check out this forum thread. Also feel free to message me on Discord.

Blood splatters for that gory feel. This really helps with the notion of persistence - leaving history behind you. Ok by default it is off because I think this game is more focused for younger generation. In fact my own kids are disgusted by the blood splatters. The enemies spew out green while if you get hit you will see red splatters.

You can enable splatters just for enemies, or even for everything. You will find this setting in the Graphics settings. 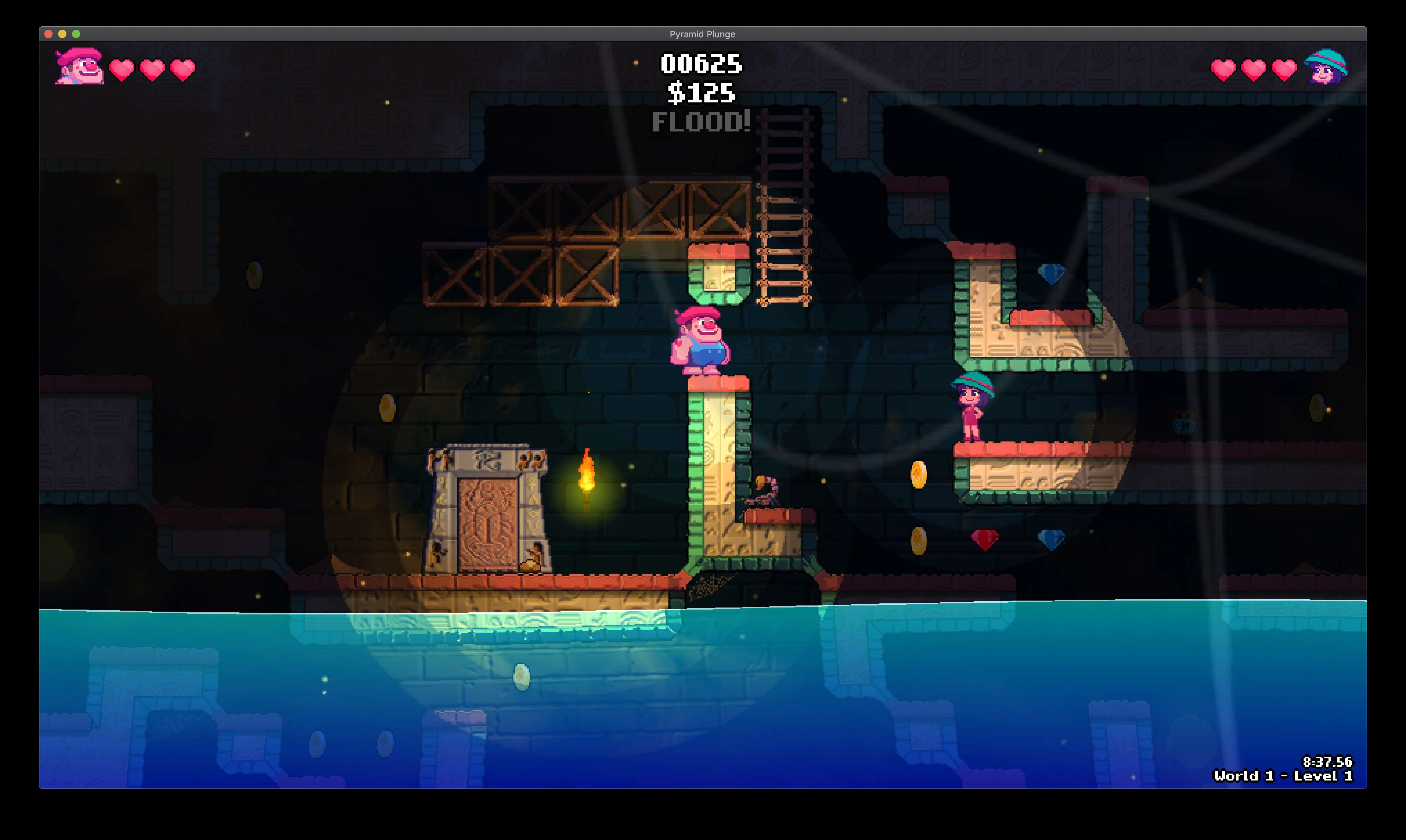 A lot of players were asking me for this. I was reluctant to add it, but it was easy to add. So that extra glow stick will come in handy ;)

Make sure to join community on Discord for more frequent updates and also to get involved in the development process of the game.