We work on solution which will eliminate the crash issue on computers with 32bit OS and/or little amount of RAM, also our FX Designer is working on new, more effective and attractive weather system

– Implemented item destroying and reparation system (item destruction doesn’t affect it’s statistics yet) – temporary destroying process is pretty in order to test reparation mechanics
– Redesigned the test map – replaced mountains models with manually drawed terrain, adding the miles of new locations and rebuilding the old ones
– Redesigned resources placement and implementing the new ones, required for advanced recipes
– Updated the world map
– Added new music played while fighting with bosses, conquering territories and visiting various locations
– Rescaled mobs, adjusting their levels to the new test map, balanced their statistics and redesigned their spawnpoints placement
– Improved mobs AI – they won’t attack a player whose level is much lower than theirs
– Modified animals drop – instead of specific items player will gather their corpses which he has to skin and butcher
– Implementing recipes for butchering the animals, meat roasting and brewing (available in shops with crafting materials)
– Fixed bug allowing mob to deal double damage after player’s block

– Reduced RAM usage
– Fixed stagger and damage receiving animations for player’s character and humanoid mobs
– Fixed sliding the character down from steep slopes
– Implemented various fixes for characters desynchronisation in reported cases
– Improved game’s smoothness (FPS drops reduced)
– Impelemnted alot of missing translations
– Fixed bug causing not refreshing the recipe screen when the previous one was chosen
– Implemented turning the NPC front to the player after a dialogue start
– Improved trade system – if there is only one item in certain stack it will be moved to the trade window/sold to the vendor at one without displaying quantity window; added buttons for choosing the minimum and maximum quantity
– Added option to invert Y-axis attacks controls

Work in progress
– We work on solution which will eliminate the crash issue on computers with 32bit OS and/or little amount of RAM
– Our FX Designer is working on new, more effective and attractive weather system 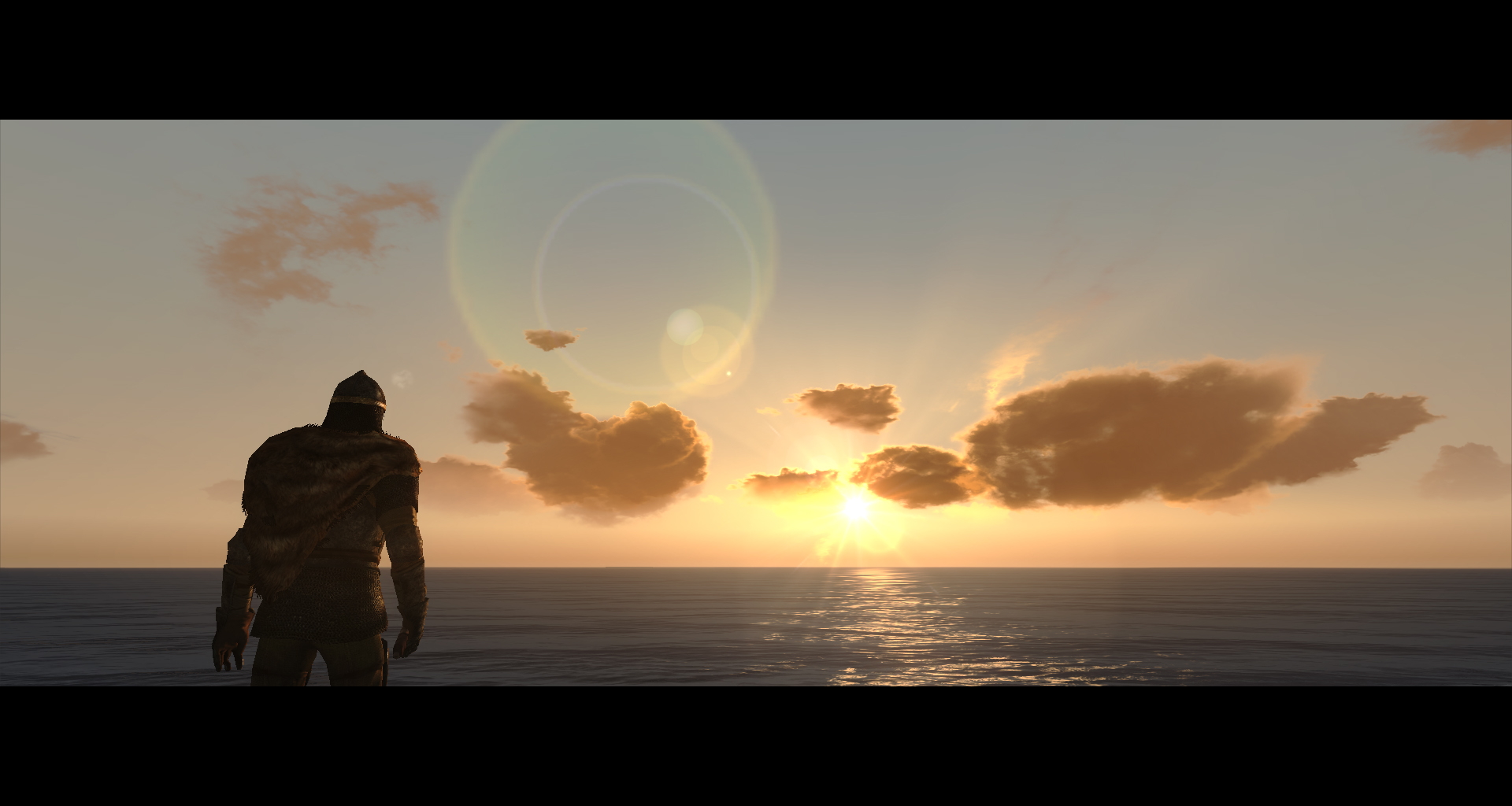 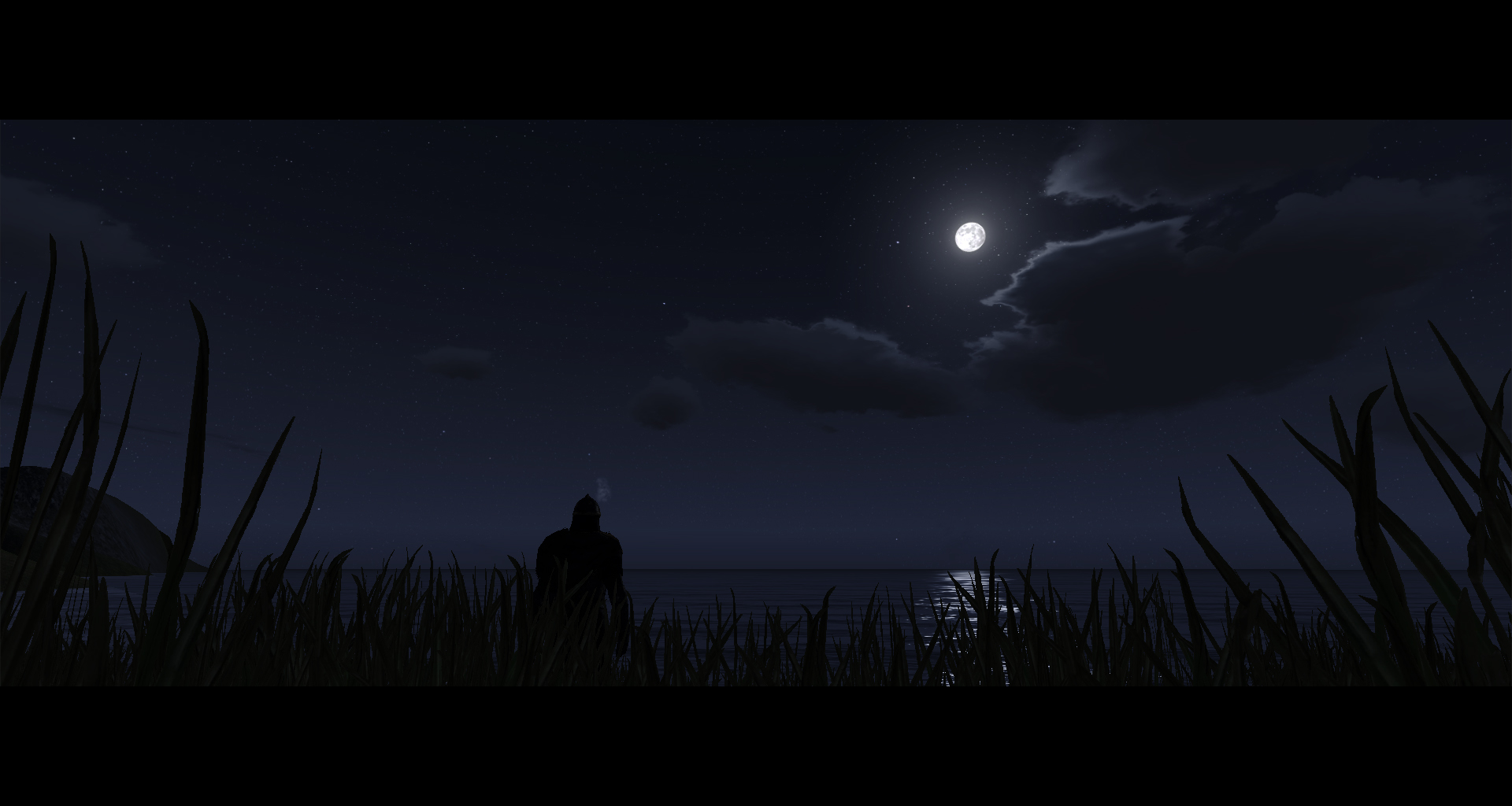