Hey-hey! Today-day we got some stuff to say-say. We Hope you’ve been well while we’ve been working!

Hey-hey! Today-day we got some stuff to say-say. We Hope you’ve been well while we’ve been working!

As mentioned last quarter, we were quickly approaching our internal deadline for Alpha 1 Phase 2. I’m glad to report that we have indeed smashed through that milestone, and, after a quick team break, begun work on the next phase of the project's development, Alpha 2. We’re still quite a ways off from Beta, but our featureset is coming along nicely and our maps are taking a nice, albeit grey and orange, form.

Of course, blocking out the maps in a greybox form doesn’t mean that we’ve been ignoring environment art altogether! We have, as always, spent a bit of time putting together some art studies to give us, and now you, an idea of what some of the final environments in the game might look like down the line. This time, we have some atmospheric environments put together by our own Agente P, for areas of the game that are just a bit different than what you might remember from the original. 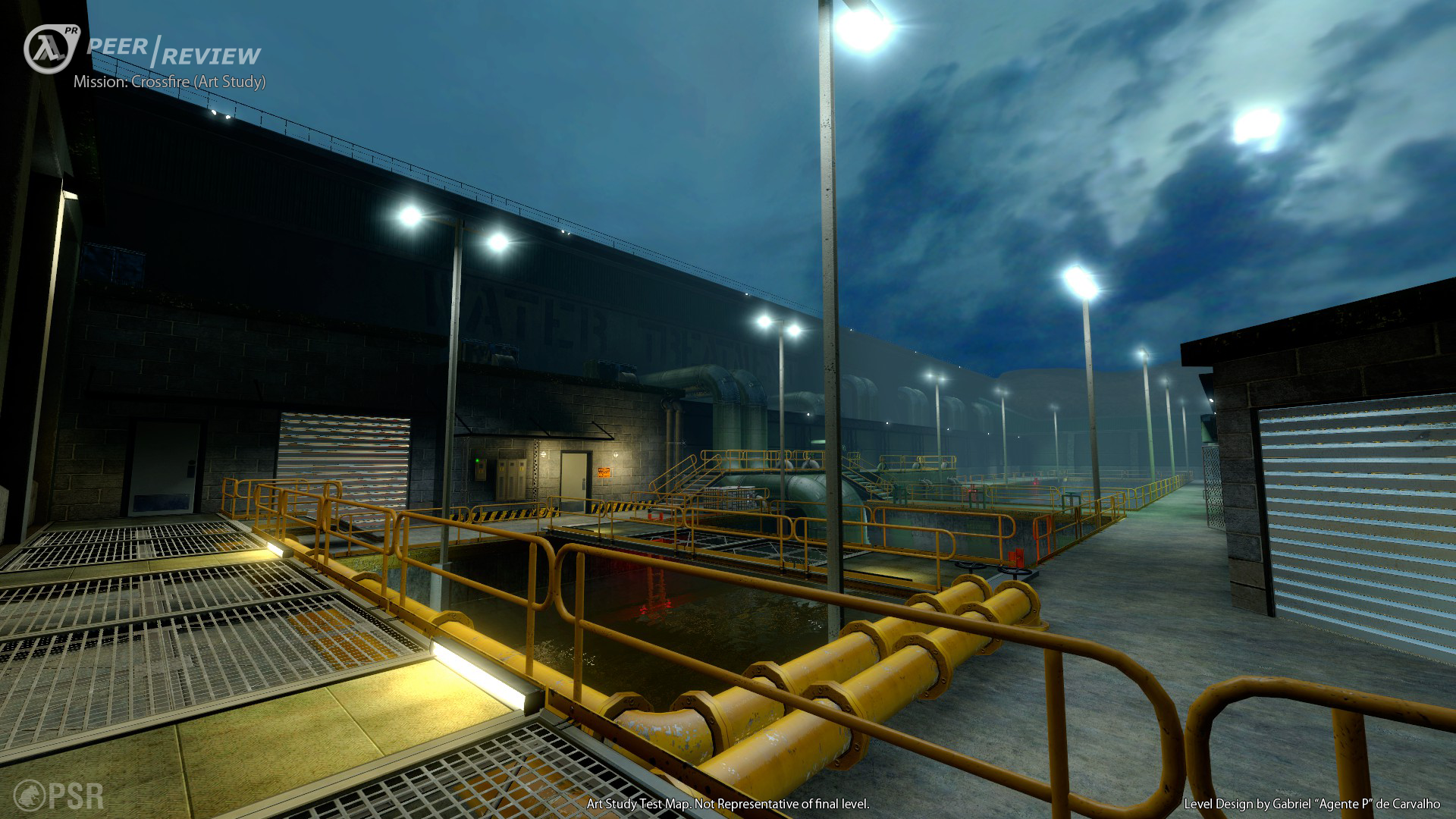 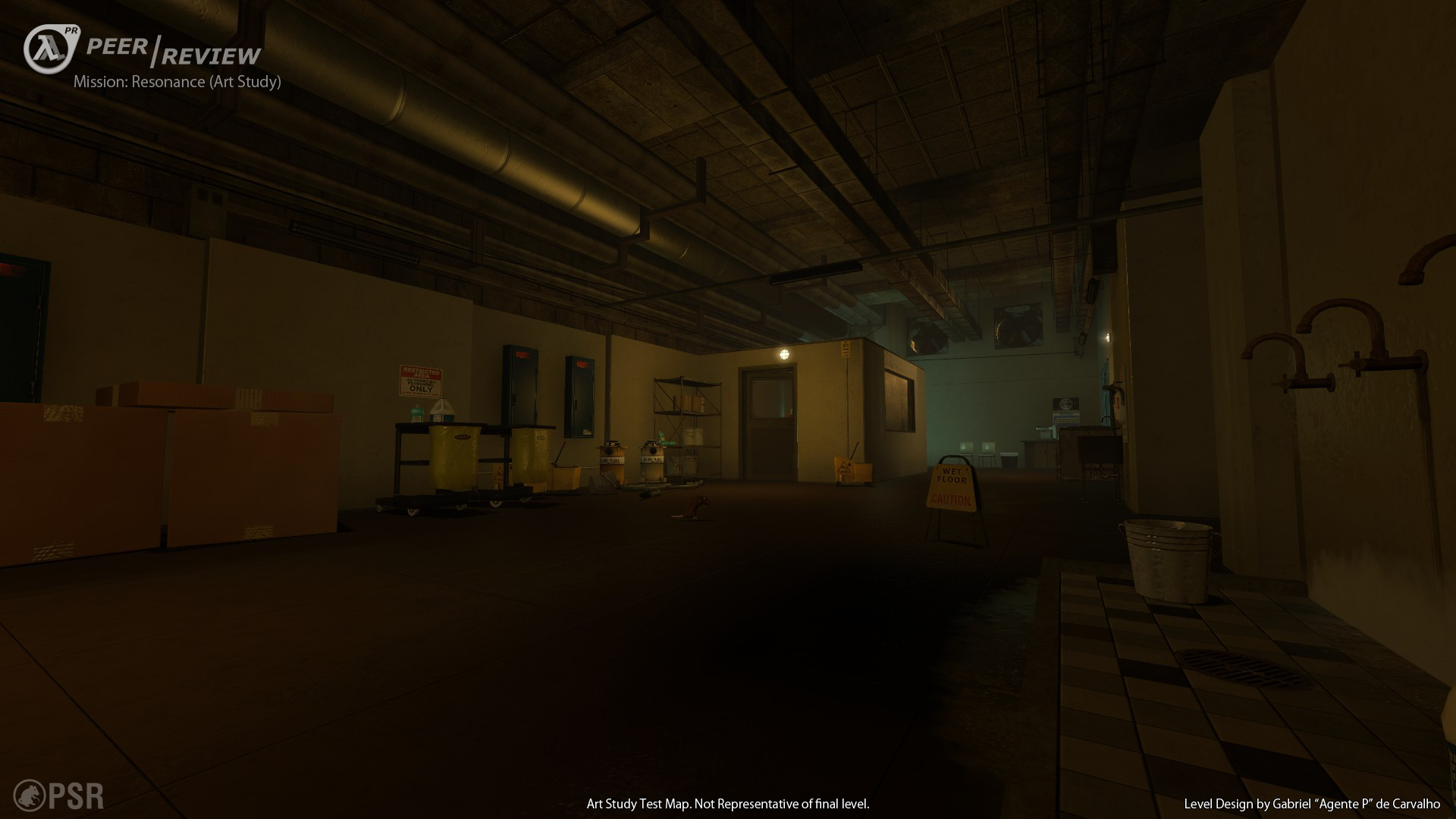 Of course, environments like that wouldn’t be complete without some safety features, which is why Chris has put together some dope wet floor signs to warn people of, well, wet floors. (As well as a bundle of plastic explosive goodies to play with!) 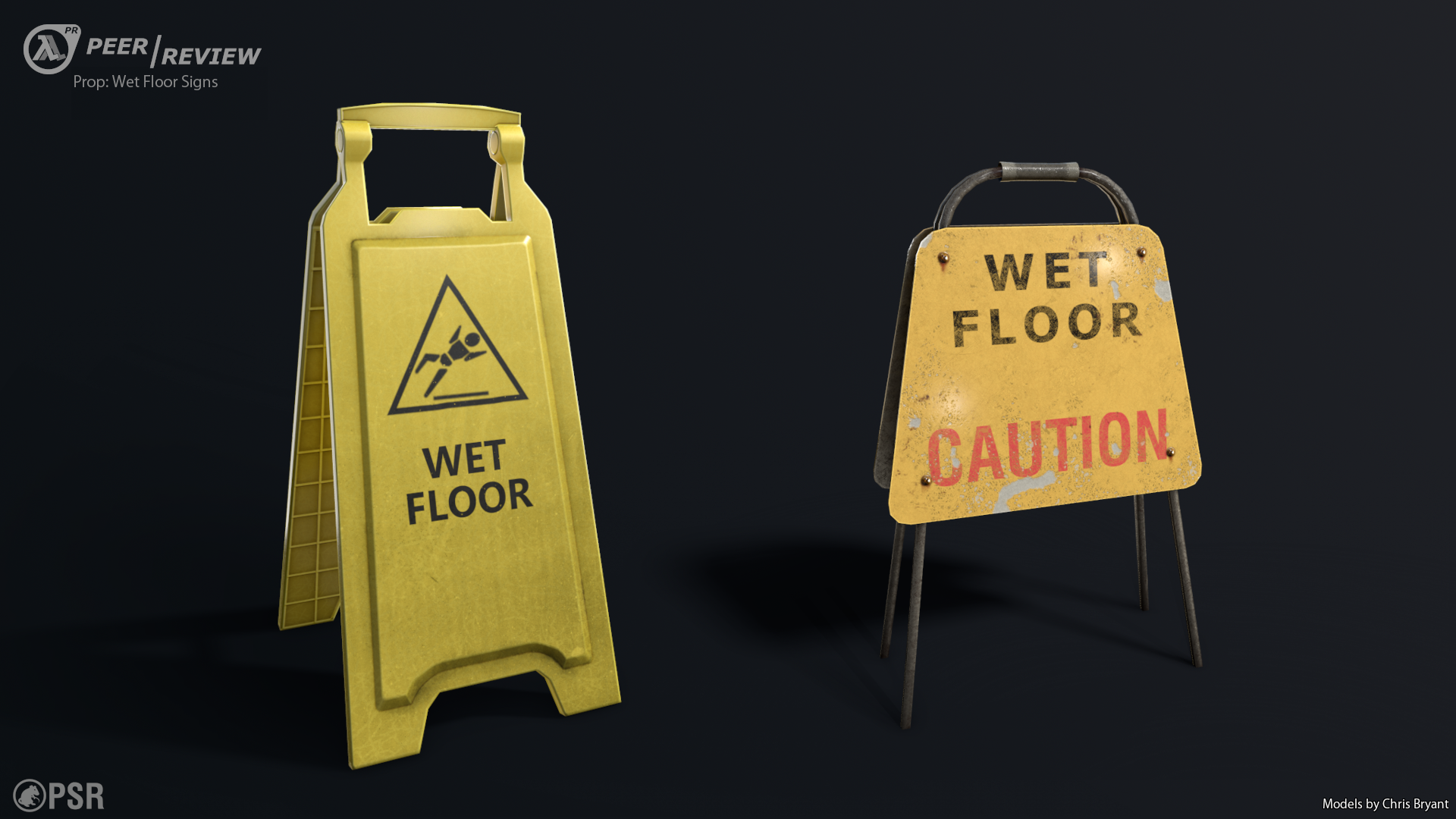 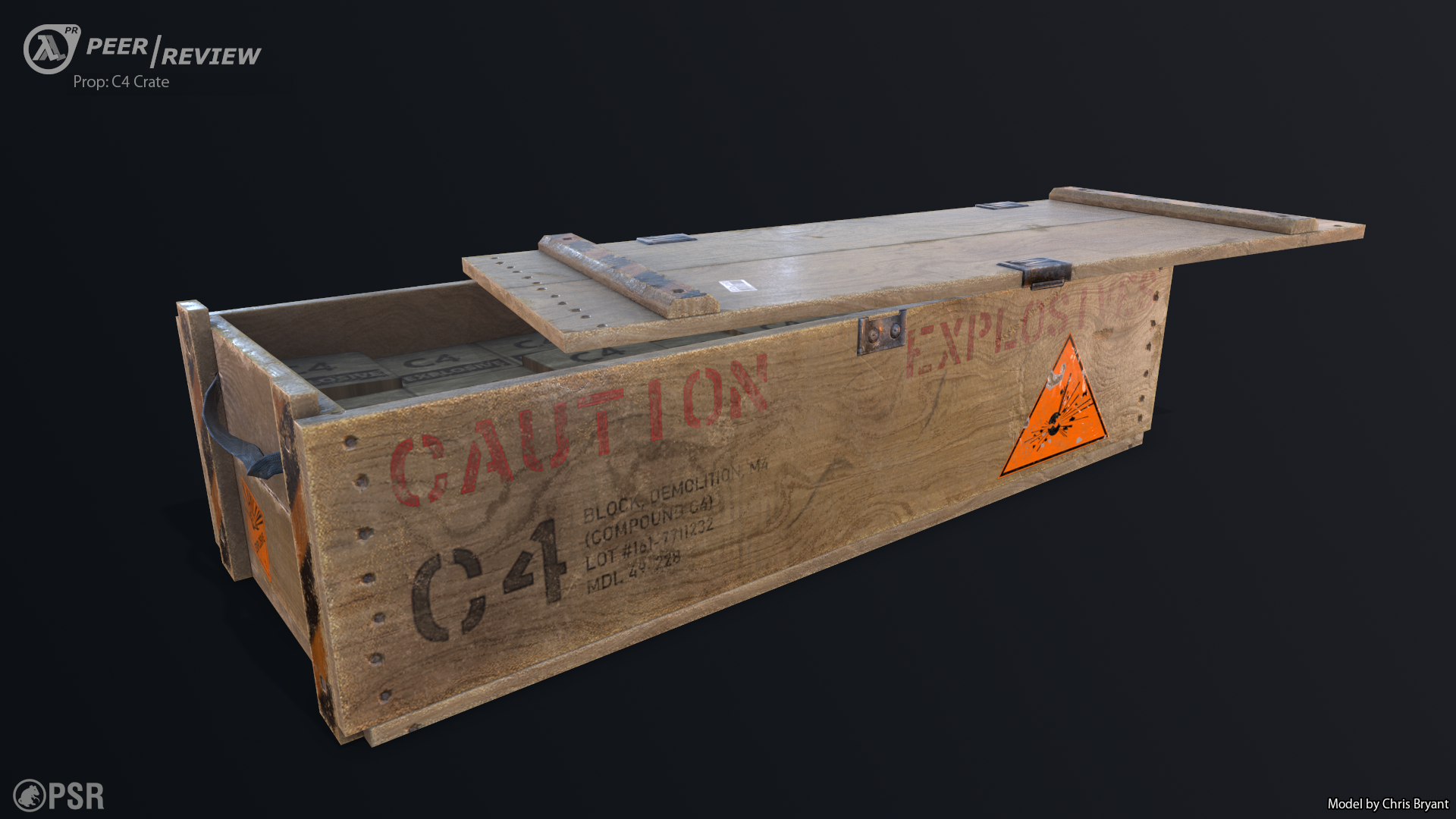 We’ve got a lot of other stuff cooking behind the scenes but we’re not quite ready to show it off yet, so until next time, we’ll let one of our composers, sixdust, play us out with this demo of what he’s been working on for Code Green! Until next time, folks!

Love it and awaiting to see what November, you guys going to surprise with huge media announcement in that month. Wish the best of luck.

I was not aware that we were going to be doing any kind of huge media announcement in November.

I'll give you a hint when that month comes.

My point is that just because you put words into our mouths saying that we are going to do a big media release, doesn't mean we will do a media release.

Making that kind of assumption is only going to set yourself up for disappointment. I'd suggest you not make any assumptions that we're actually going to do anything to mark any kind of occasion, regardless of how "important" such an occasion may seem.

I'll thought you guys won't show something special in this November especially is the original half life decay 20th anniversary.

Glad to see this project is still alive since the 2018 video. Gotta say the cancelation of "Boreal Alyph" has made me more scared to see projects follow it. You and so many teams are making true dreams for the HL community, all I want to ask to please never give up and take your time. Waiting too and too long may hurt but not as much when a true satisfied Half-life project gets canceled. Good luck team! ... To everyone ...

IT LOOKS SO COOL GREAT WORK, EVERYONE! I CANNOT WAIT TO PLAY HL DECAY BUT IN "BLACK MESA" FORM! I LOVE THE LEVEL DESIGN, IT LOOKS AWESOME.

SINCE I DON'T HAVE HL1 FOR THE PS2, NOR DO I HAVE SOMEONE TO PLAY IT WITH AS WELL AS THE PC MOD. THAT'LL BE A LOT BETTER. FORGIVE EM IF I OR ANYONE ELSE HAS SAID THIS B4 BUT I HOPE IT'LL HAVE A SINGLE-PLAYER FEATURE.

You guys are doing fantastic keep up the good work

Do you Any plans to add split screen support?

Unfortunately we don't think it's possible to add split-screen support in the engine version we're using.

That said, if you have two minimally-capable computers, it's really easy to set up a LAN session for free.

Great work. I love the soundtrack!