The RPG layer got an update with a new set of checks: faction checkpoints that allow you to pass through only if you accumulate enough reputation and a faction affinity check during dialogues that opens shortcuts and interesting avenues if you bring along the right team mate.

Inventory management was made a bit easier when it comes to delivering quest items - no need to browse through everyone’s backpack anymore. If a party member has the needed object, you can deliver it and finish your quest. The same shared inventory system will be applied when backpack crafting, but only if the player specifically allows crafting to use the shared inventories. This way you won’t need to explain to Billy Bo why his favorite whiskey is now a Molotov cocktail.
And since we never mentioned this - yes, we do have a shared base storage for stashing all those precious looted candy wraps and second hand syringes. Rejoice!

We have promised body parts damage that makes a difference and the first step in this direction is a classic - hitting zombies anywhere but the head will only result in minimal damage, while headshots will usually put them down in one turn. This makes even the vanilla zombies a bit of a challenge (and a waste of ammo if you didn’t get the memo and start spraying from a distance).

When it comes to human opponents, we promised stamina will play a big role in combat and it does now. Blunt weapons in particular will have the same calming effect on agitated enemies as a mule kick to the face. Good option if you either want to pass through a zone without potentially embarrassing (allied) faction kills or you just want to save ammo and deal your enemies quietly.

Nothing says post-apocalypse more than crazy armor outfits and your Urban warlords will not disappoint you. Your first taste of madness will be The Scavenger Legion, parked just outside your base and dressed up as Roman legionnaires. Well, whatever they could come up with that resembled Roman armor at least. So do not miss the chance to get your hands on a fancy bladed helmet. Owner’s head attached optional. 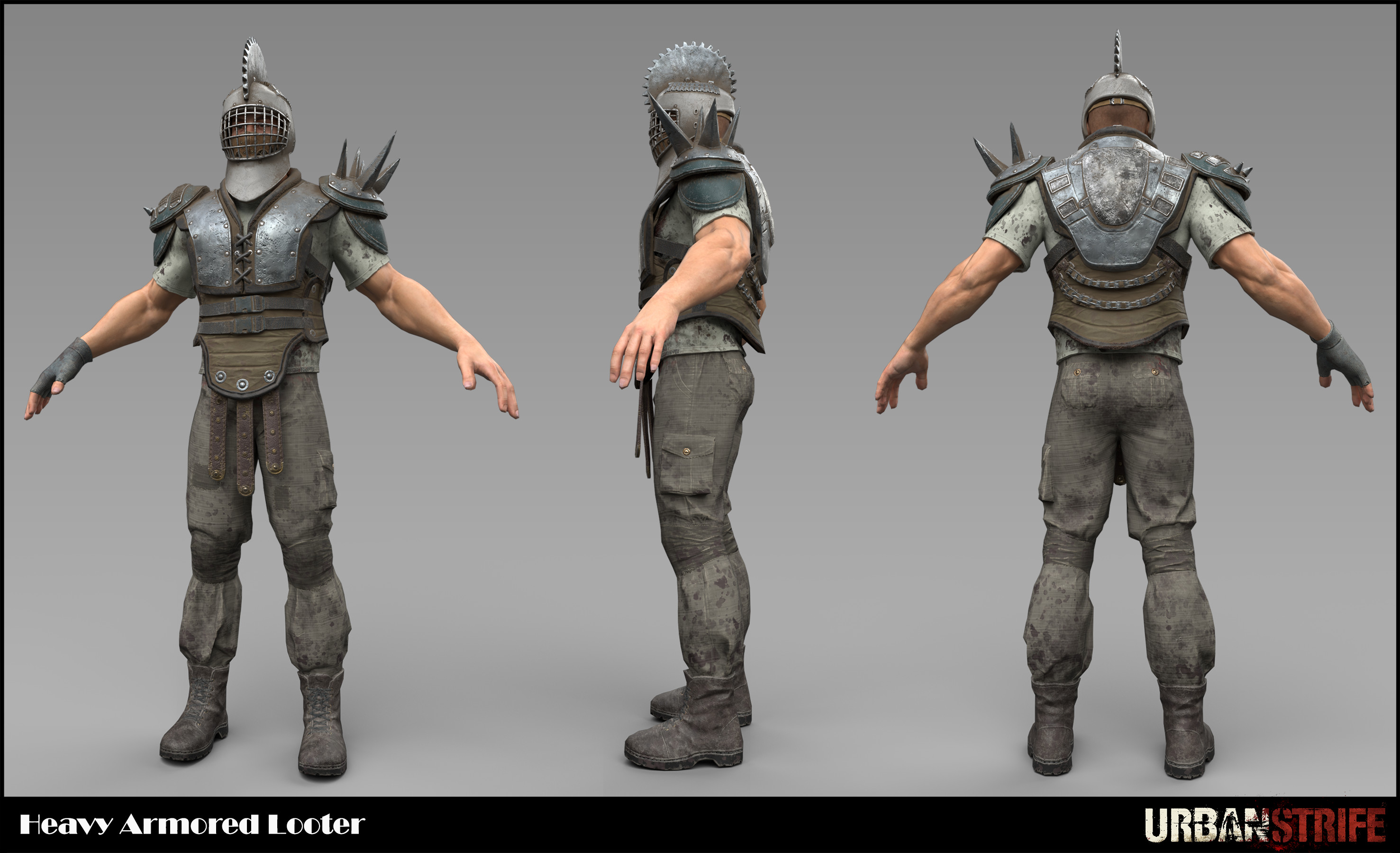 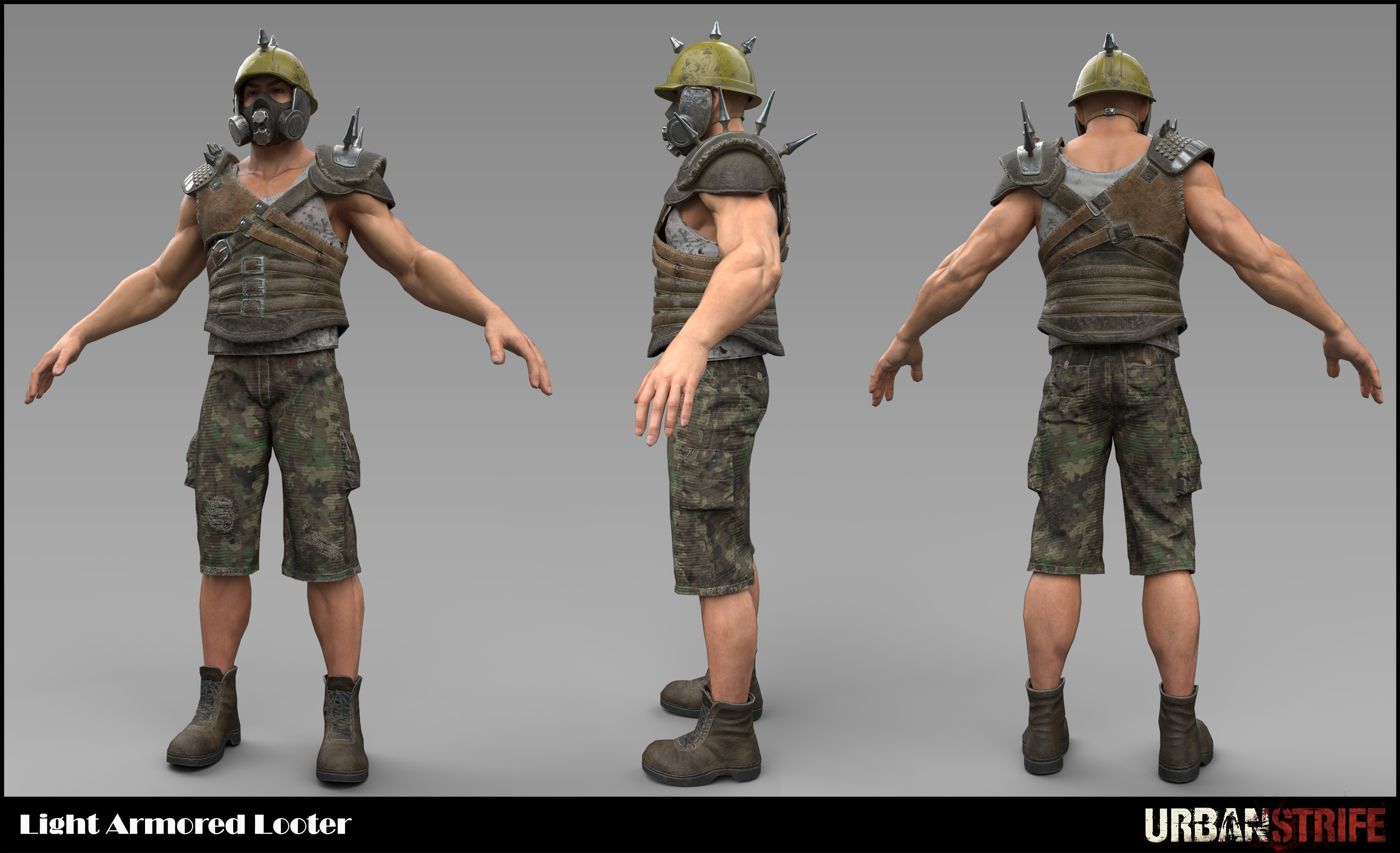 More customization options for your avatar are coming. Our artists have completed a set of female body alter-alter egos that will be available when you start your adventure in Urban. John Doe, meet Jane Doe. Speaking of the player's avatar, we have designed classic ballistic protection as well, for those who would stay away from makeshift faction armor. 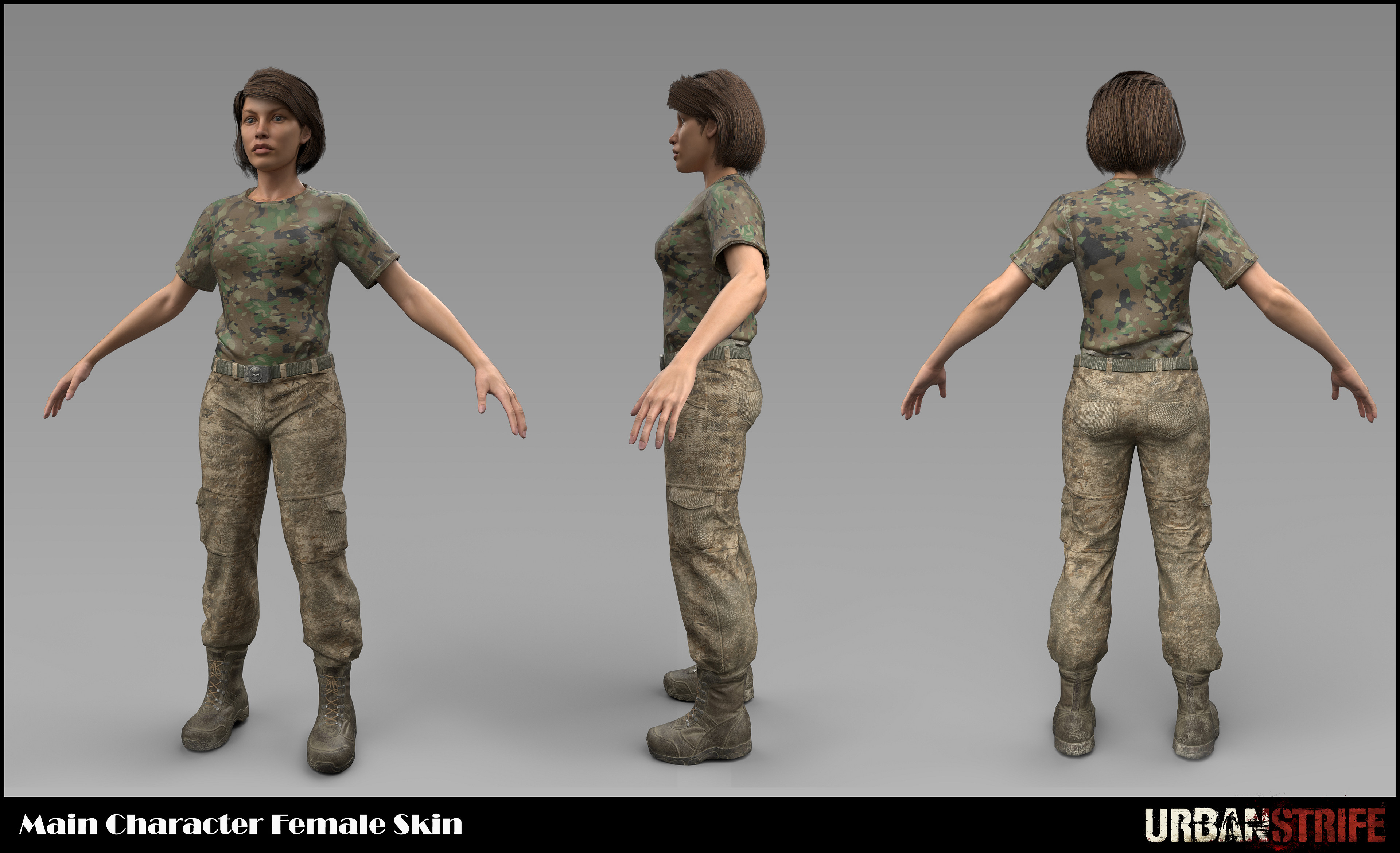 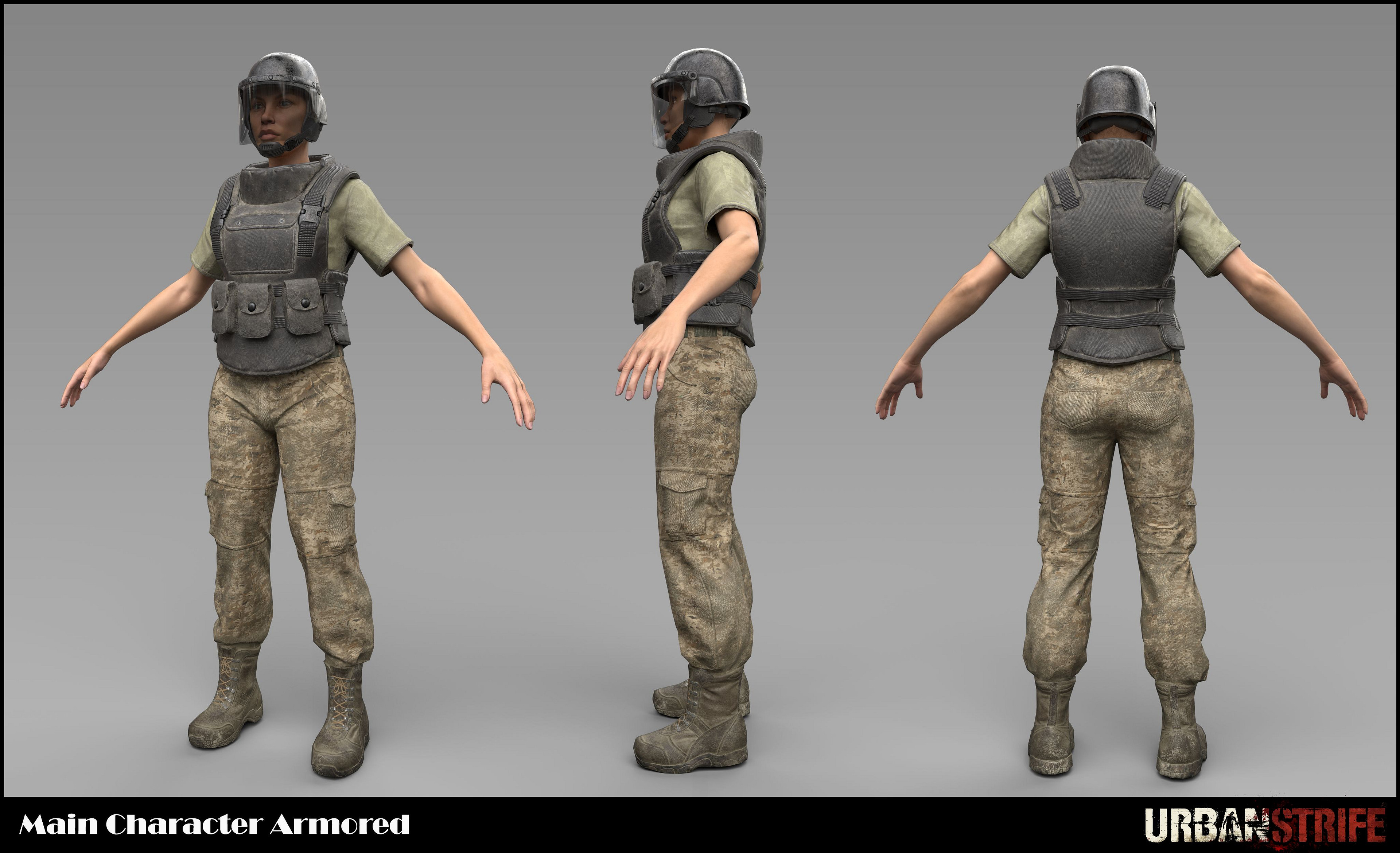 Peeking around corners now has a special animation that exposes you only partially. With realistic ballistics, what-they-see-is-what-they-shoot so presenting your entire self to the enemy isn’t smart. You’re still exposed because you do have the advantage of preserving line of sight on the incoming enemies so there’s a factor of risk vs reward that has to be balanced. Also, while peeking in and out of cover your NPC needs to know how to deal with occupied tiles, so we programmed a special, team-friendly, step back move.

No more Ironman runs when testing the build! Only those who managed to finish the entire 2h of the alpha test can understand how harsh it is to make a mistake somewhere near the end and be forced to restart. Definitely not for everyone and while we salute the brave ones who will try that in the full campaign, the rest of us normies are content to have a working Save/Load system in USG.

We’re testing the first prototype of a shelter industry/upgrade tree. It is the first step into designing a complete, functional base economy and also the foundation for the whole survival metagame. Once complete it will also be linked with the RPG layer in order to produce meaningful and satisfying mission rewards.

Our level designers have also been hard at work making awesome, handcrafted levels for the game. Here are three major landmarks of our beloved town of Urban: the Courthouse, the Railway Station and the City Hospital. 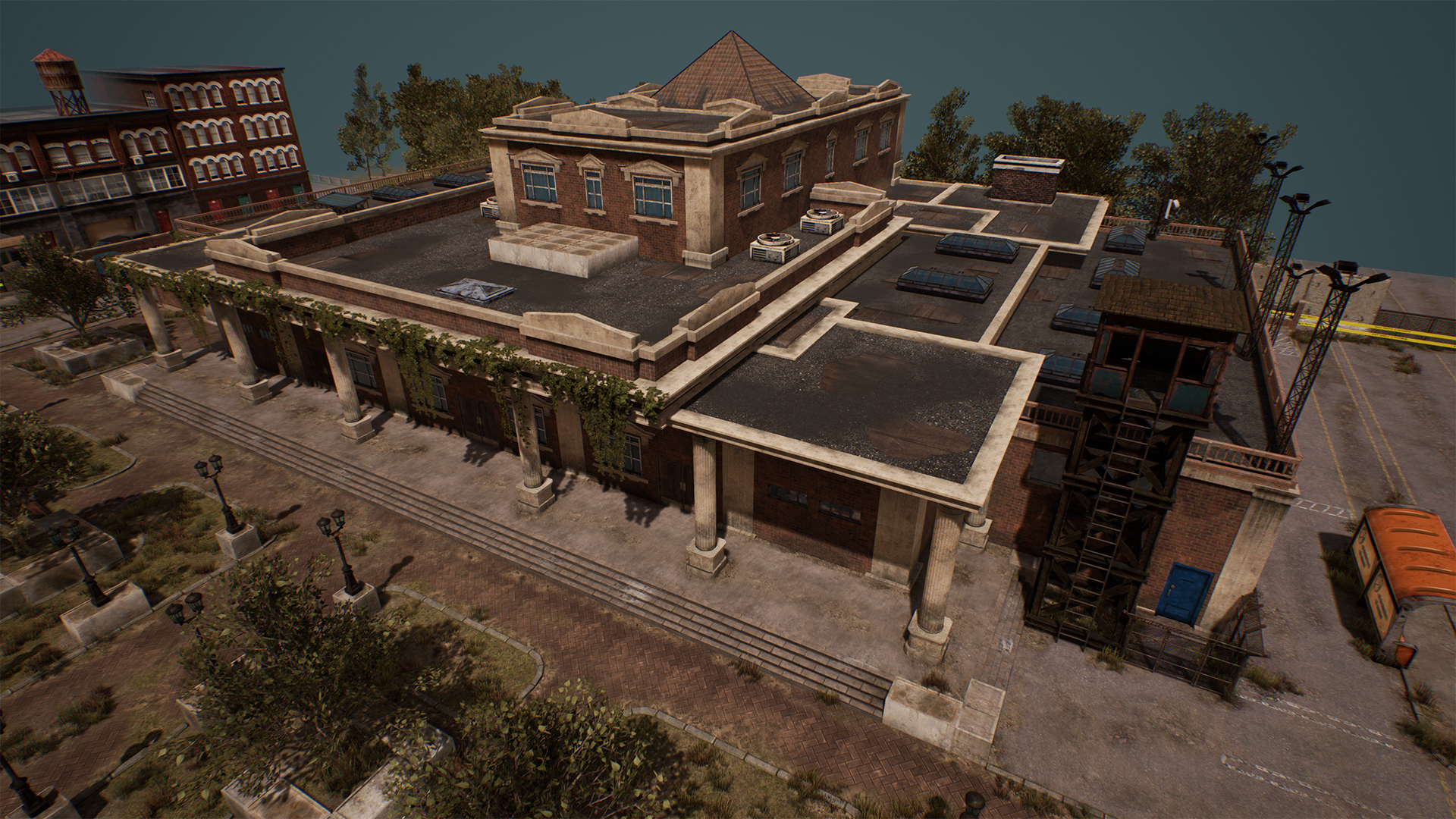 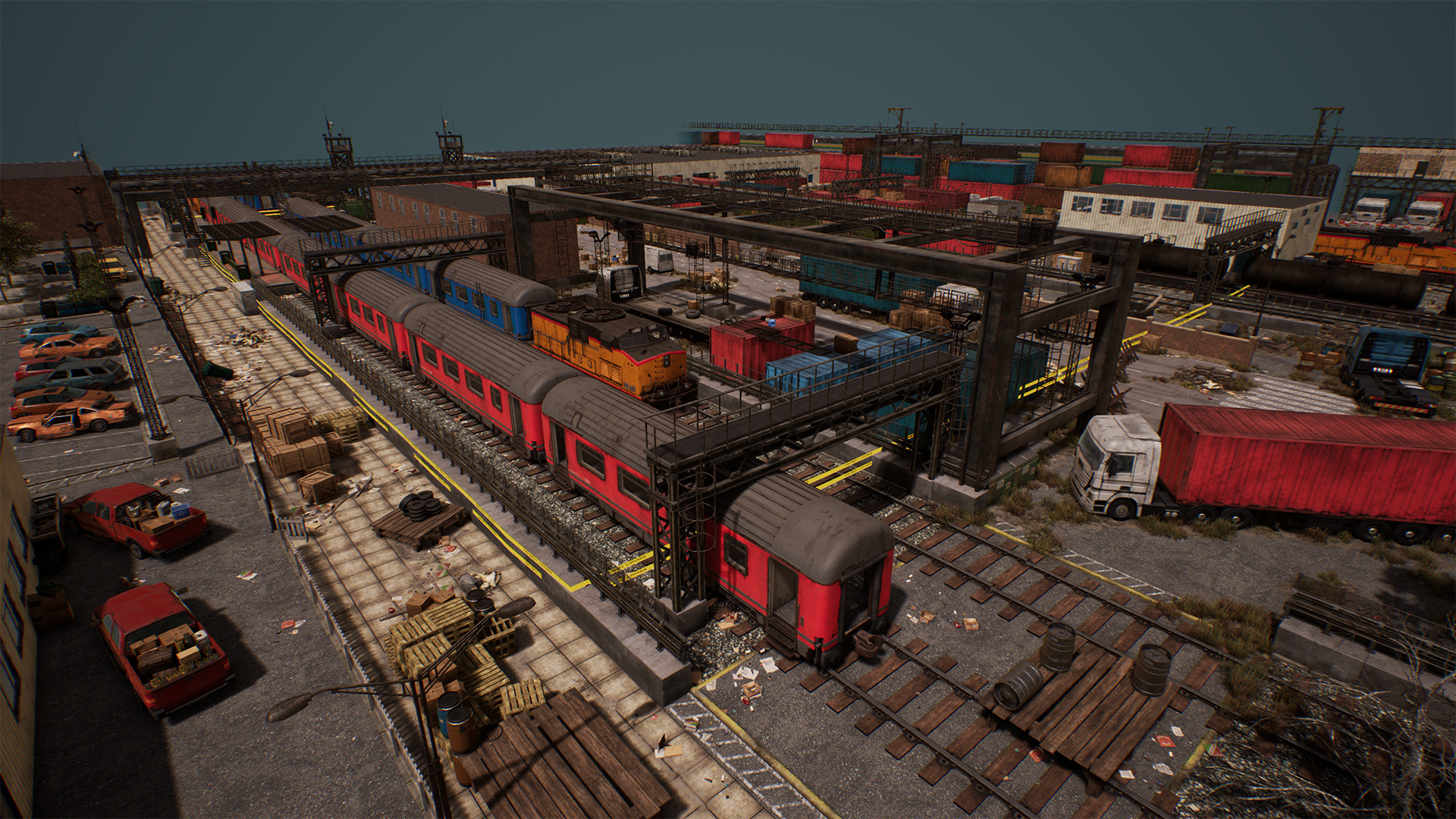 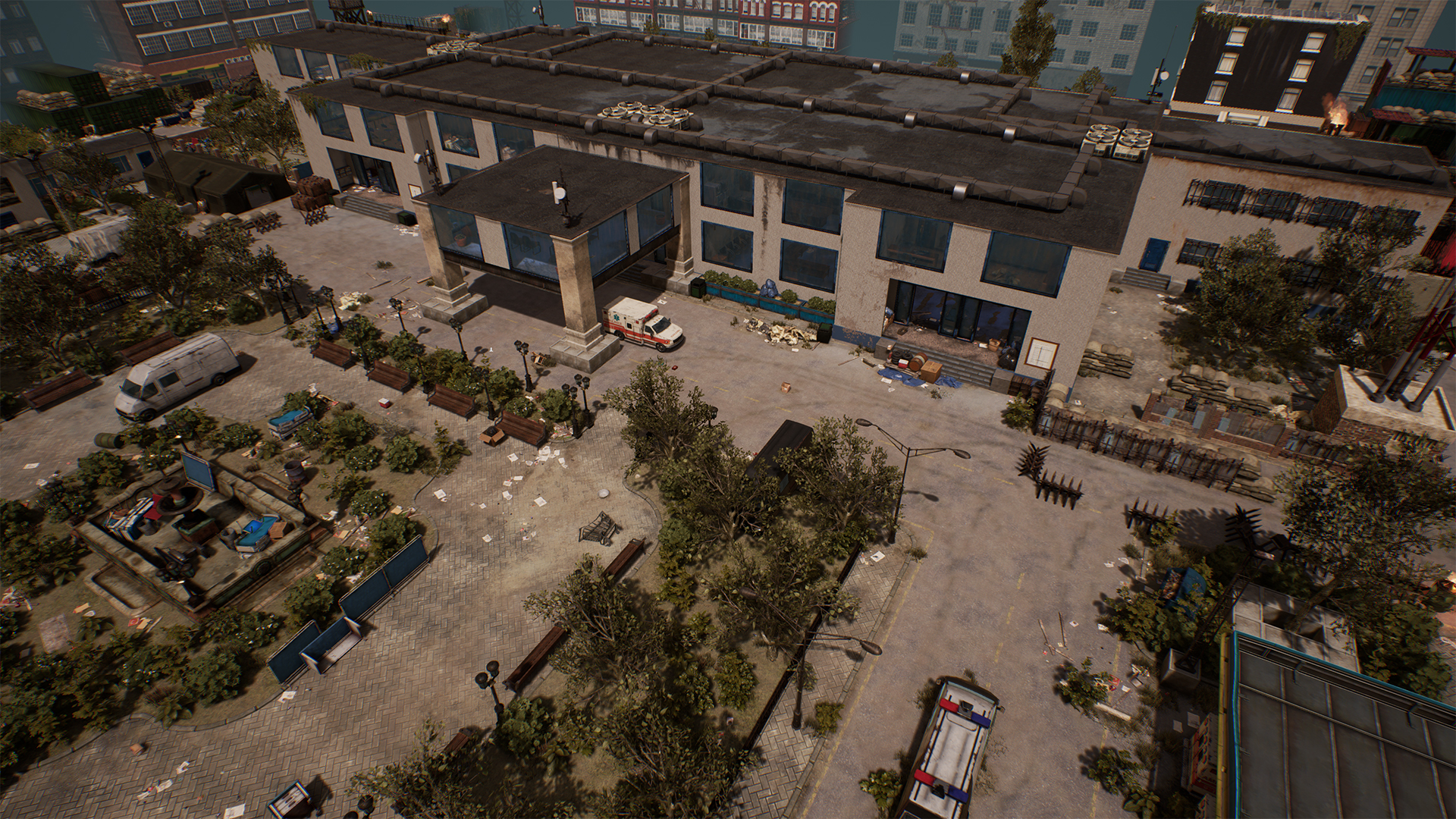