First the BIG NEWS some of you might be aware of, some not. Urban Strife now has a PUBLISHER! Yep, we’re in high gear now. More on this after the big reveal party (soon). Hang around, we got cake.

This of course takes the development plans on a whole new orbit and comes with a brand new road map, to be announced soon. But before we get settled in the new home and we can reveal all the surprises, we decided it would be nice to give a round-up of what has been going on with the game development since Alpha. Hopefully we can make this development update a monthly post, fingers crossed. So here we go:

You can now initiate trade using any RPC from your party. Previously only the player’s avatar was able to initiate these, so he complained to NPC union because all that running was exhausting and he was the only one doing it. So now everyone works for a living in Urban.

Now any RPC in your party that’s in close proximity can be switched to and can take part in looting, crafting or trade. Previously this was a single NPC affair, so a lot of “let me take this hammer and I will later pass it to you” was annoyingly getting in the way of enjoying the game. Not to mention how much easier is now to trade your junk emptying everyone’s pockets, instead of using a mule to hold everything. 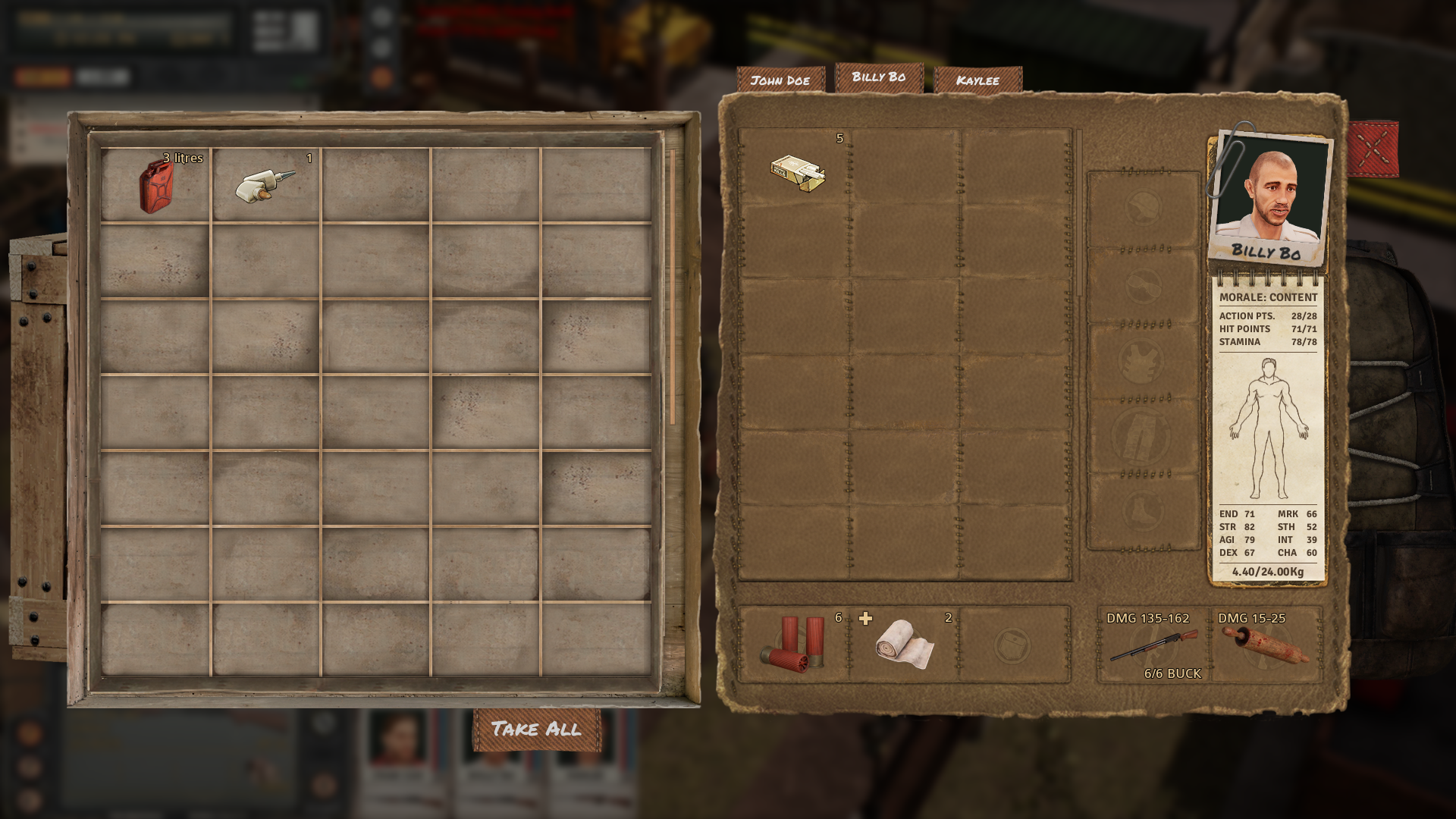 Dialogue wise, any RPC from your party can now be the active speaker, opening the the possibility that each of them uses specific skill checks in conversations. They can also have dynamic banters with NPCs or among themselves, for that classic vibe.
The RPG scripting and dialogues for the first big excursion out of the Shelter (the one that takes you out in the surrounding neighborhood and opens up the main campaign) is almost done, with multiple factions trying to lure you into accepting their help versus a demented cult leader. Nothing special, just a normal day in Urban.

We switched from baked exterior lights to a fully dynamic light source (aka a sun). Rejoice now, you got moving shadows, beside day/night succession. And a lot of other nice things dynamic lights make possible but too technical to mention here.

The level design team has expanded and is cranking up the production of both critical zones and scenic encounter/transit areas. 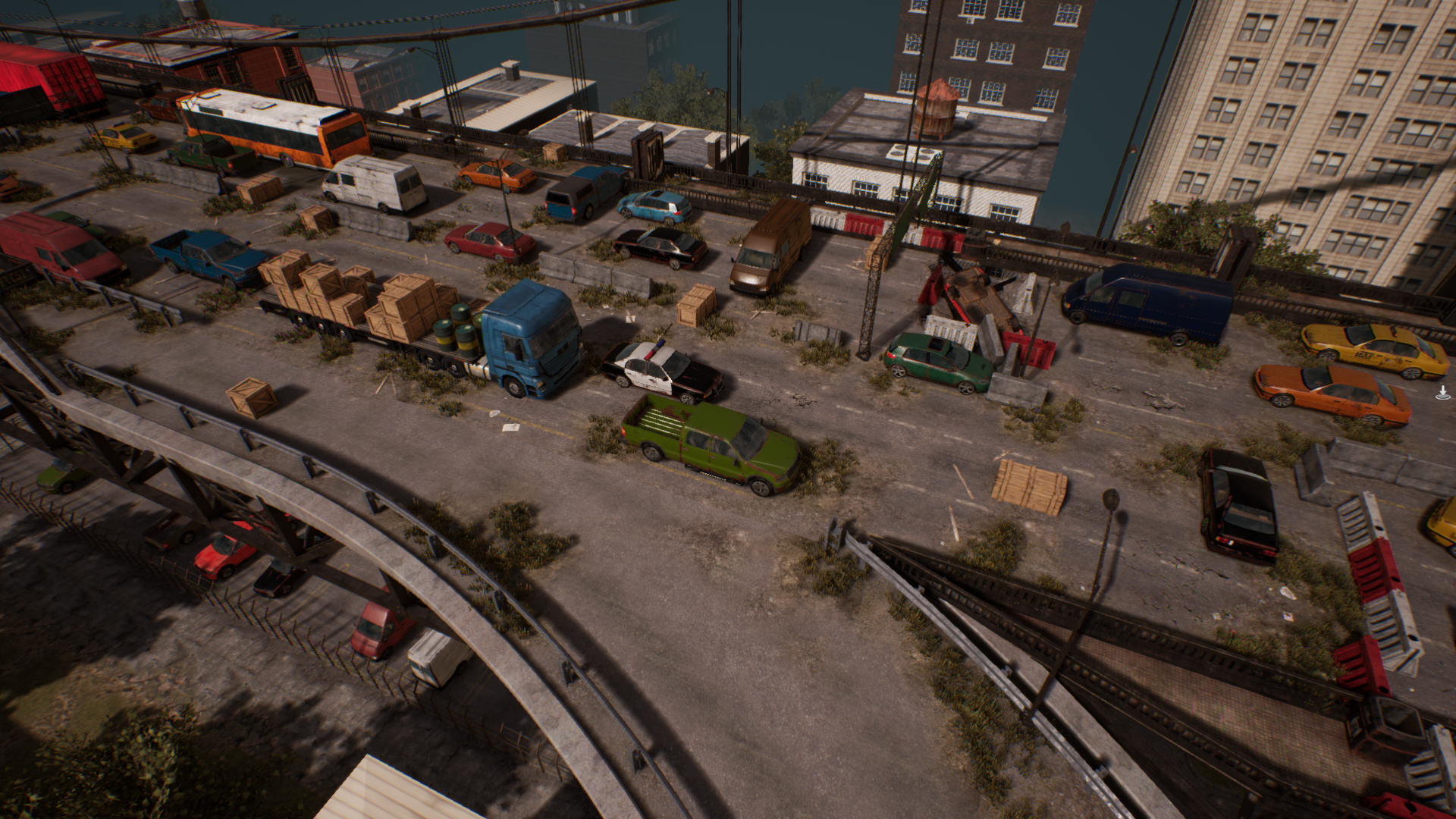 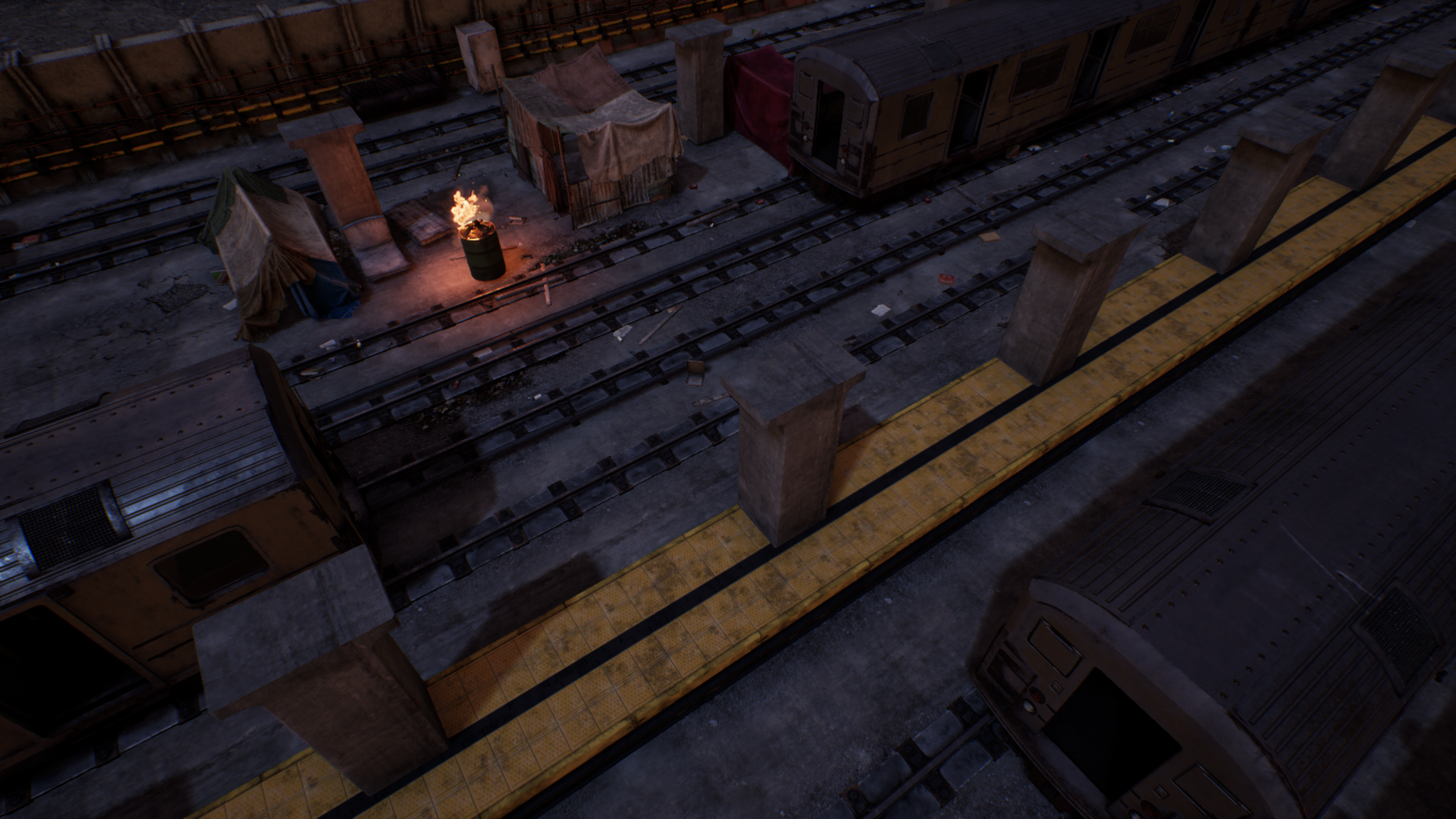 Lots of other technical updates and fixes, such as a much requested known enemy marker (check out the chevrons in the image below). 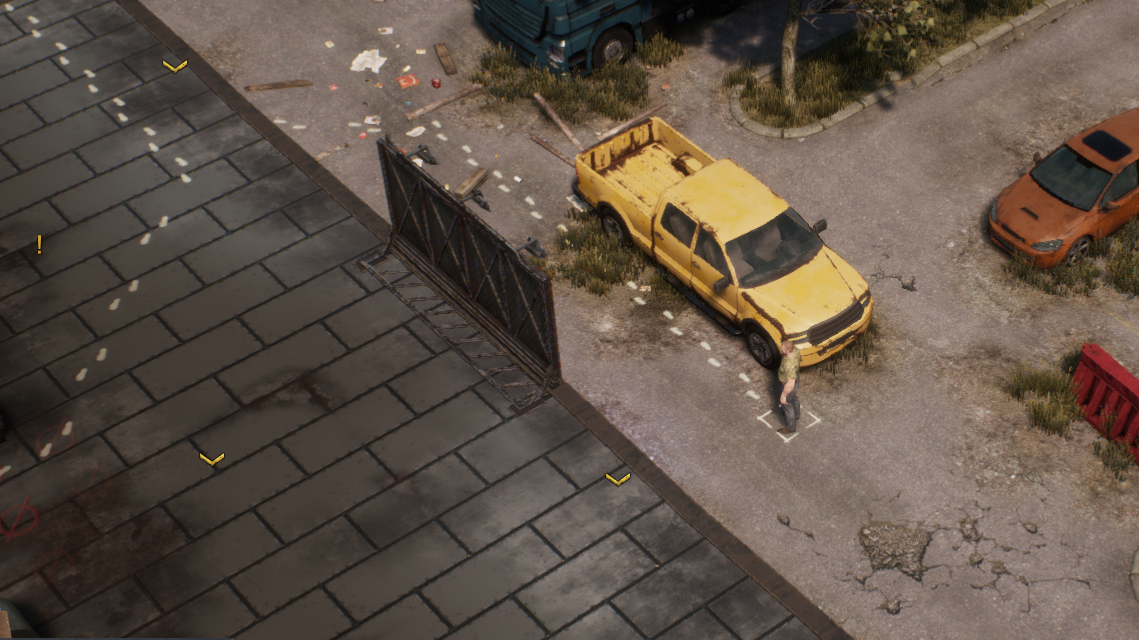 Thank you for the continued support and if you have made it this far down the text, why not add Urban Strife to your wishlist? And get more people to do it, it really helps!